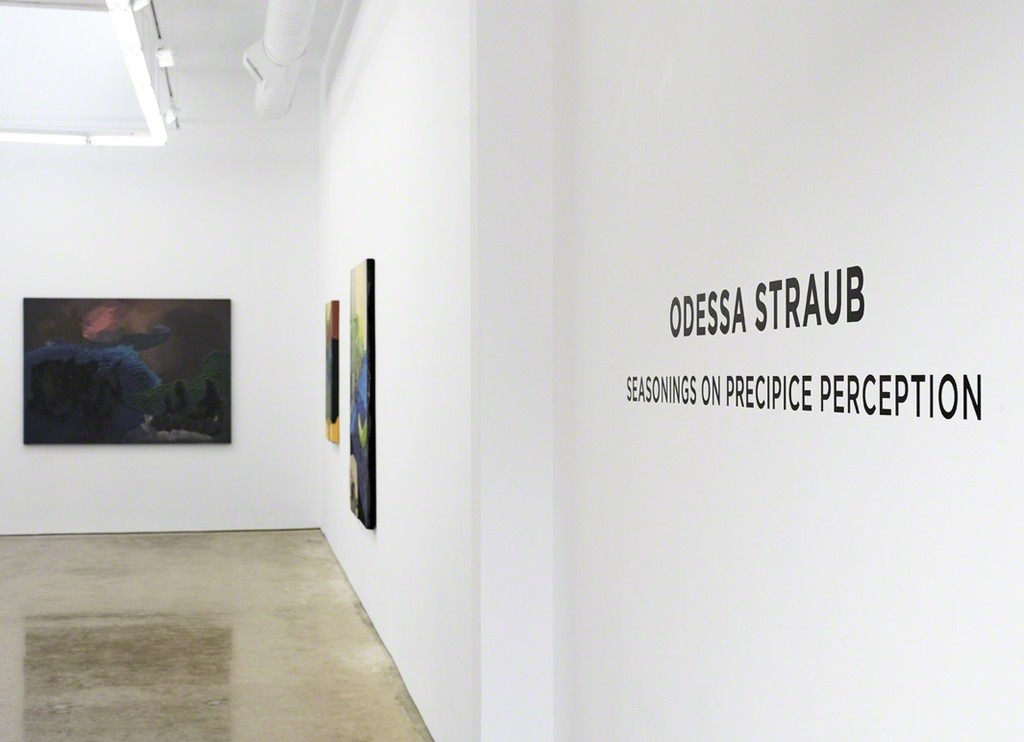 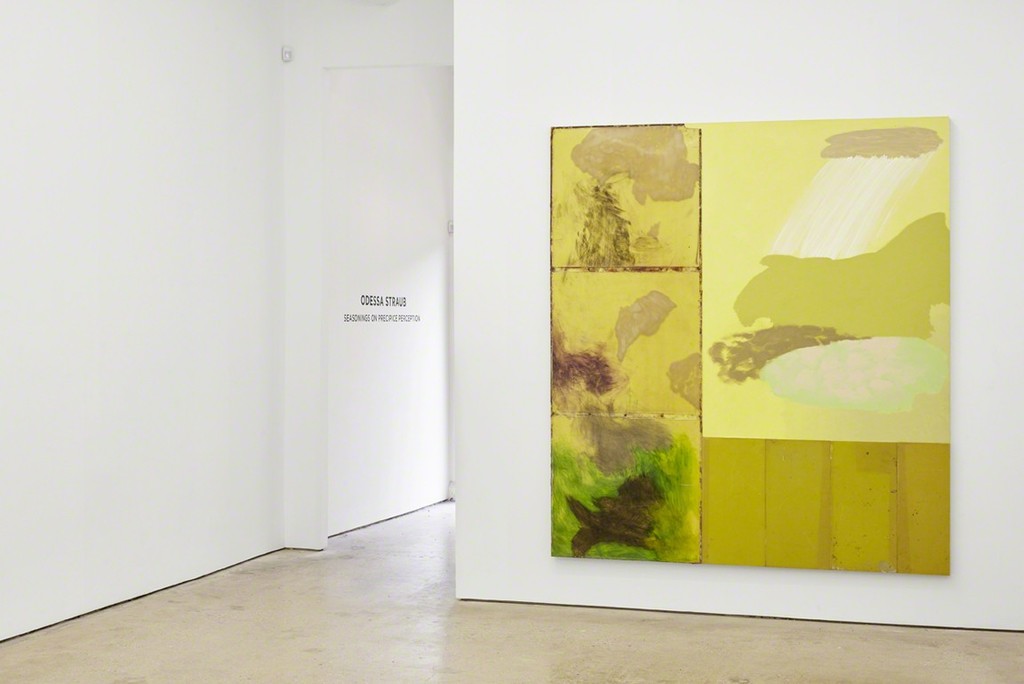 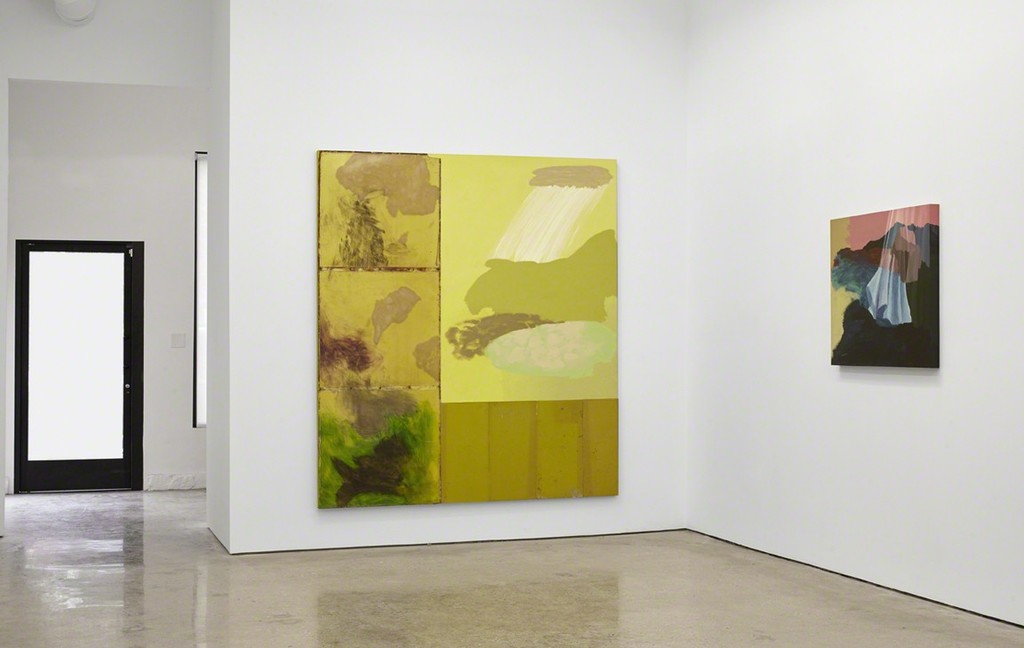 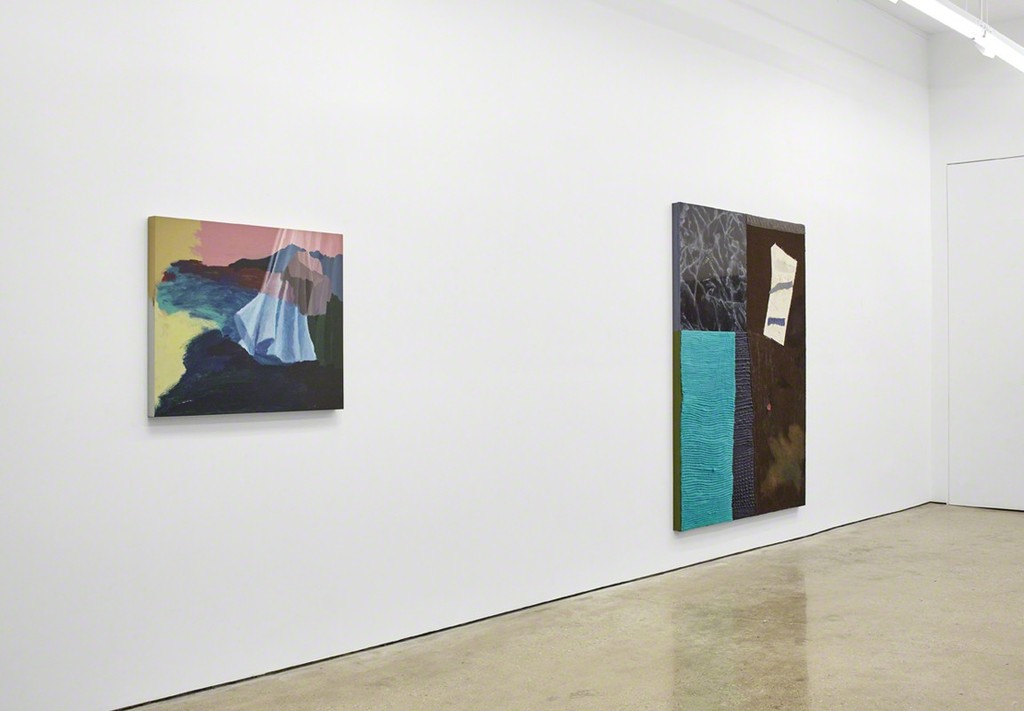 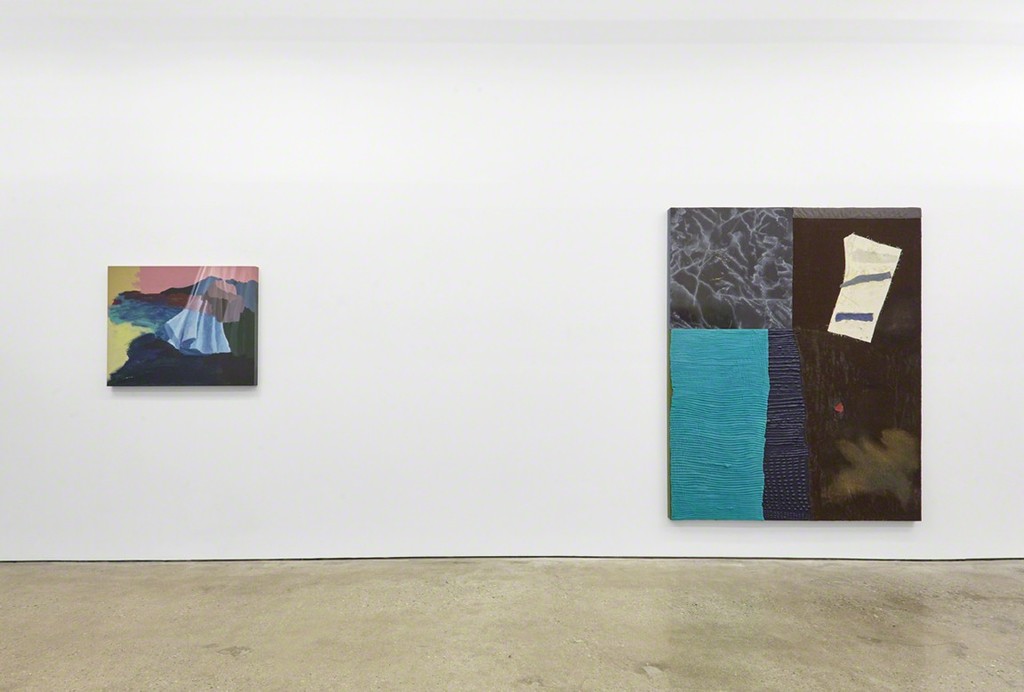 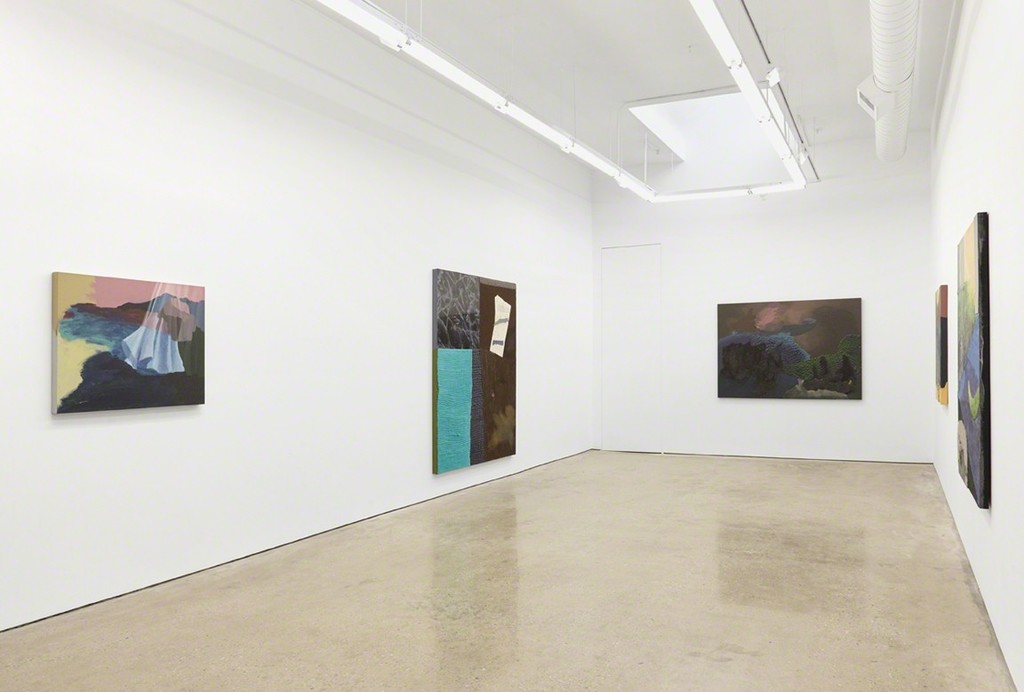 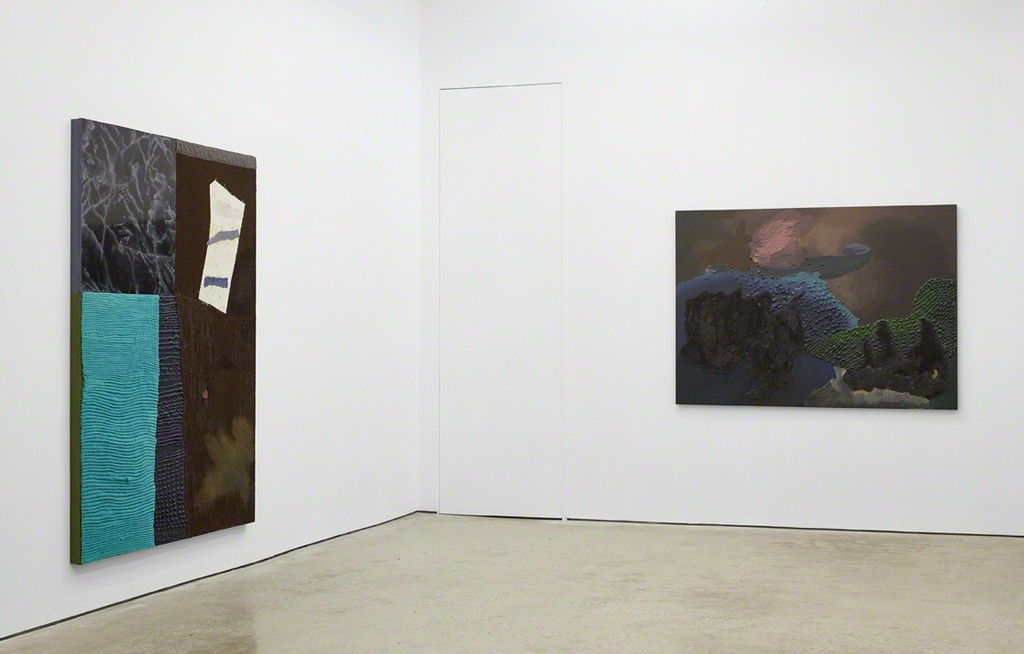 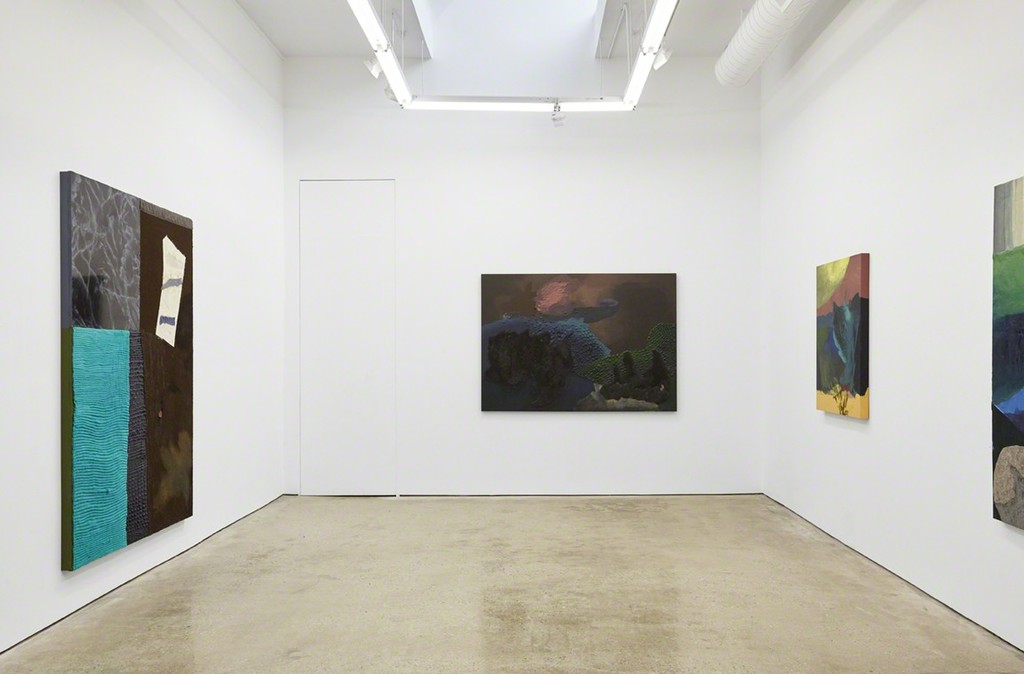 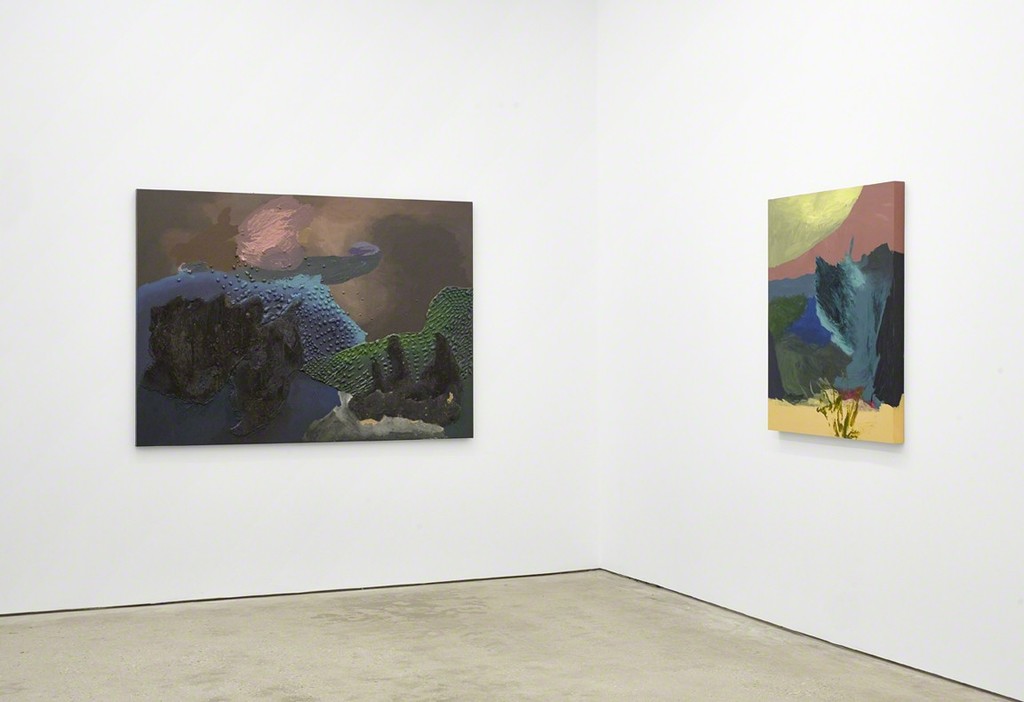 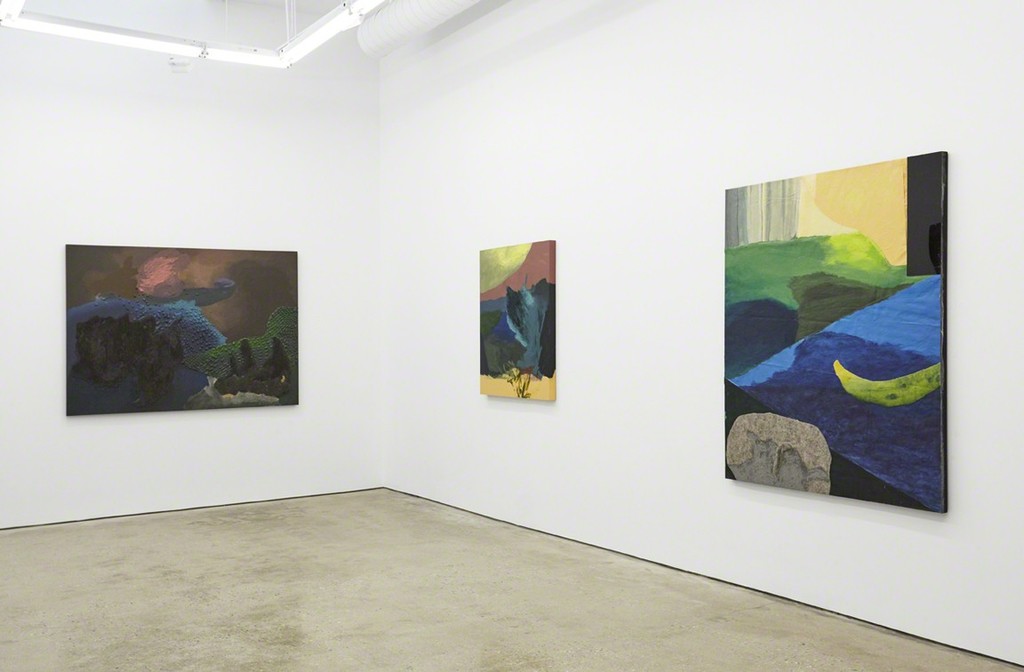 MIER GALLERY is proud to present Brooklyn-based artist Odessa Straub’s solo exhibition, Seasonings on Precipice Perception. The exhibition will open on Friday, July 10, 2015 at 1107 Greenacre Avenue in West Hollywood, and will be on view through August 28, 2015. An opening reception will be held on July 10 from 6:00pm – 8:00pm.
The works in Seasonings on Precipice Perception draw from visual constructions of moments and situations, translating the malleable imagery produced by combing through memories. Straub’s works focus on the compression of time, giving the sensation of traveling a distance on a psychological plane while searching for significant images. These themes further develop by the manner in which she creates the paintings. Each piece is executed in stages during isolated moments of clarity, overlapping one another in their progress. While every work begins with a specific picture, her process of articulating elusive imagery lends the paintings a layered expansion.
Straub vacillates between paint and materials in their most self-referential forms, revealing a spectrum between the two. She consciously directs mark making and process, following a particular material component throughout a painting. Materials such as fleece, a fixed substance dissociates from its original state, as it evolves against material composition, becoming fluid or painterly. The use of raw, un-manipulated elements occurs sporadically in short passages within the work.

Personally emblematic substances, colors, and textures imply various objects and spaces when in the context of these paintings. Sourced fabrics, with remnants of seams and fragments of prints, create connections to a clothed body, a bed, or an interior. Other materials, such as plastics and roofing tar are incorporated as elements of the outside landscape. These are all triggers, causing moments of duality. While remaining tactile and familiar, Straub’s materials fall back into the paint and evoke the physical knowing of their substance, alongside the illusion of image, and depth.

Odessa Straub (b. 1989, Brooklyn, NY) graduated with a BFA from The Cooper Union in 2013. Recent exhibitions include:That’s The Neighbor, Always Dressing These Boulders In The Yard, The Suzanne Geiss Company, New York, NY; Dead Inside, Bleecker Street Arts Club, New York, NY; and What It Is, 41 Cooper Gallery, New York, NY. This is Straub’s first solo show, and her first exhibition in Los Angeles.