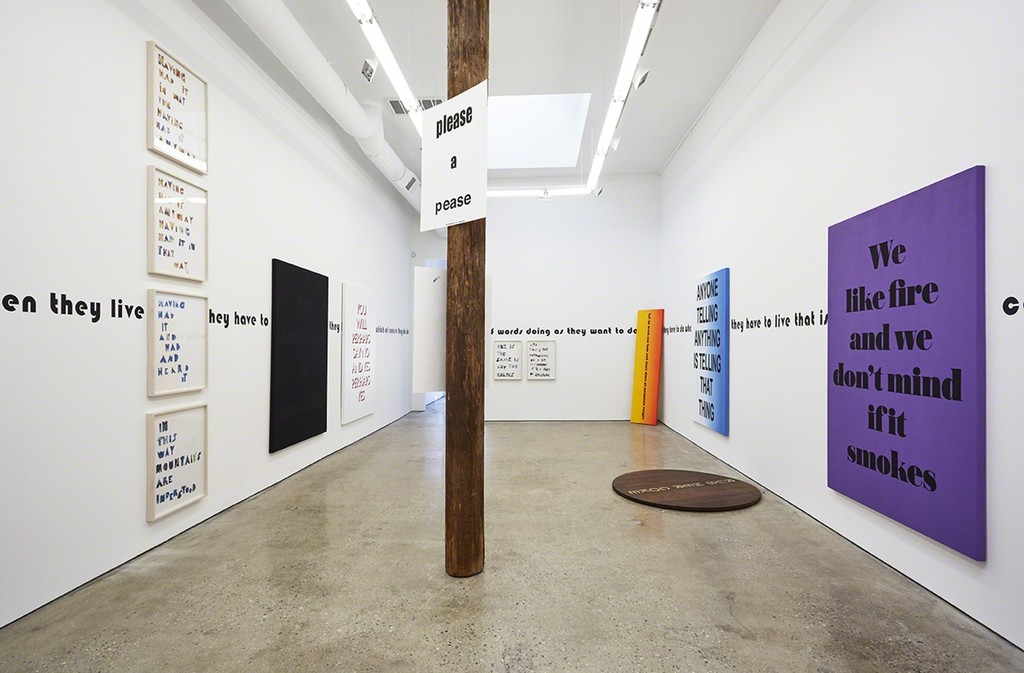 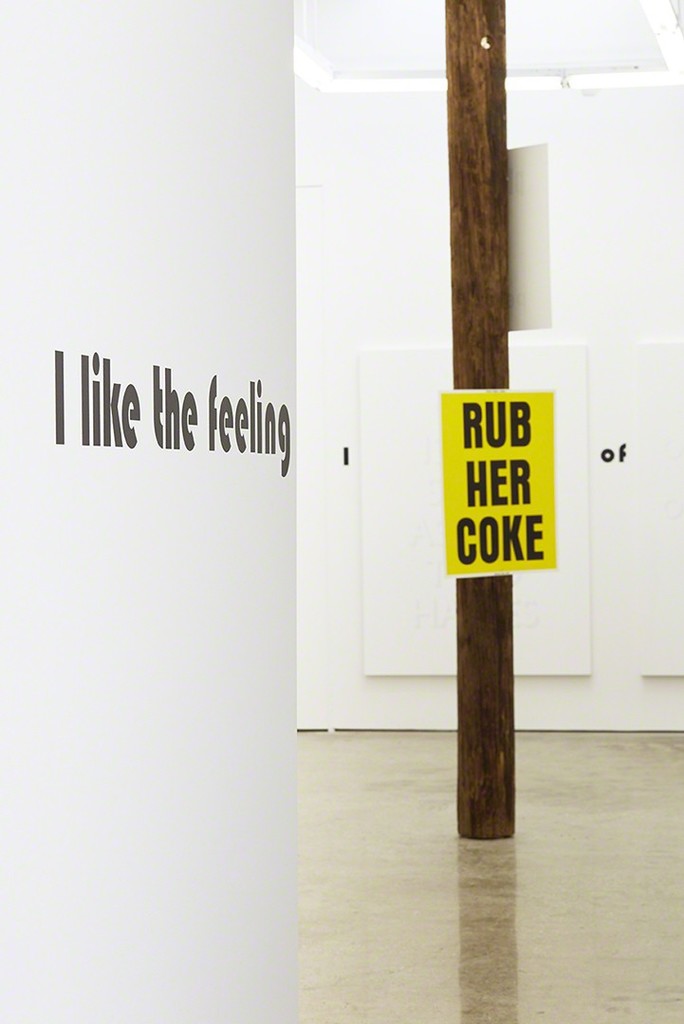 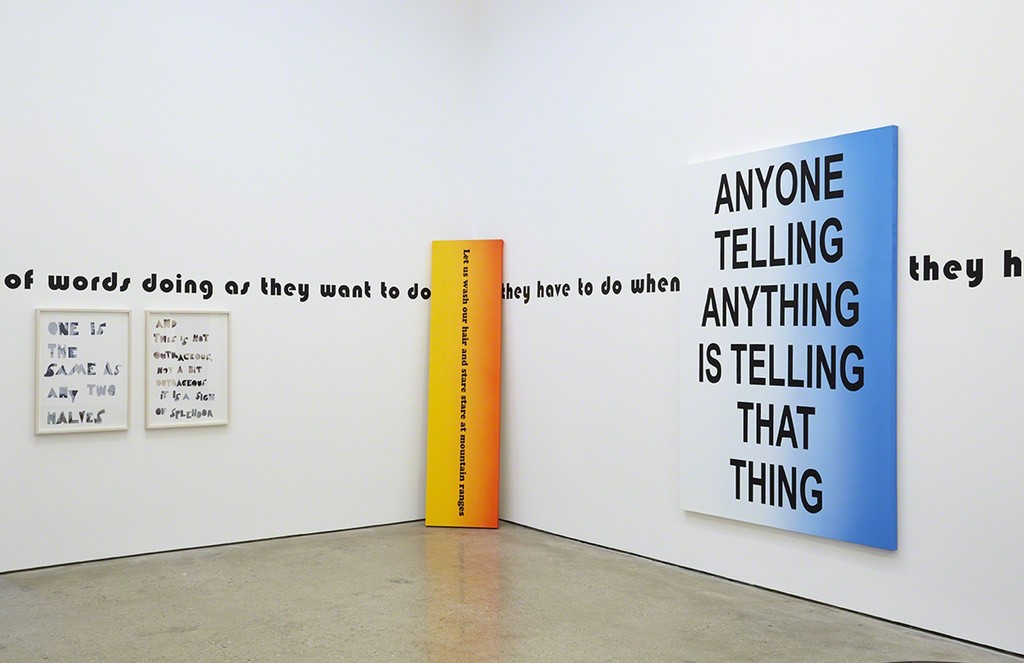 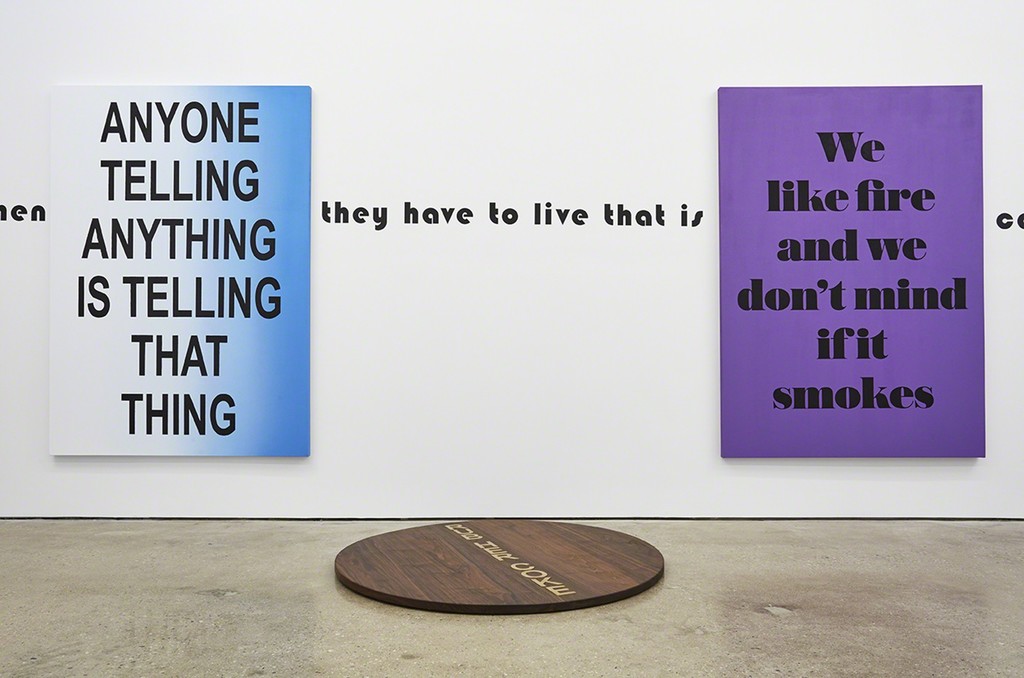 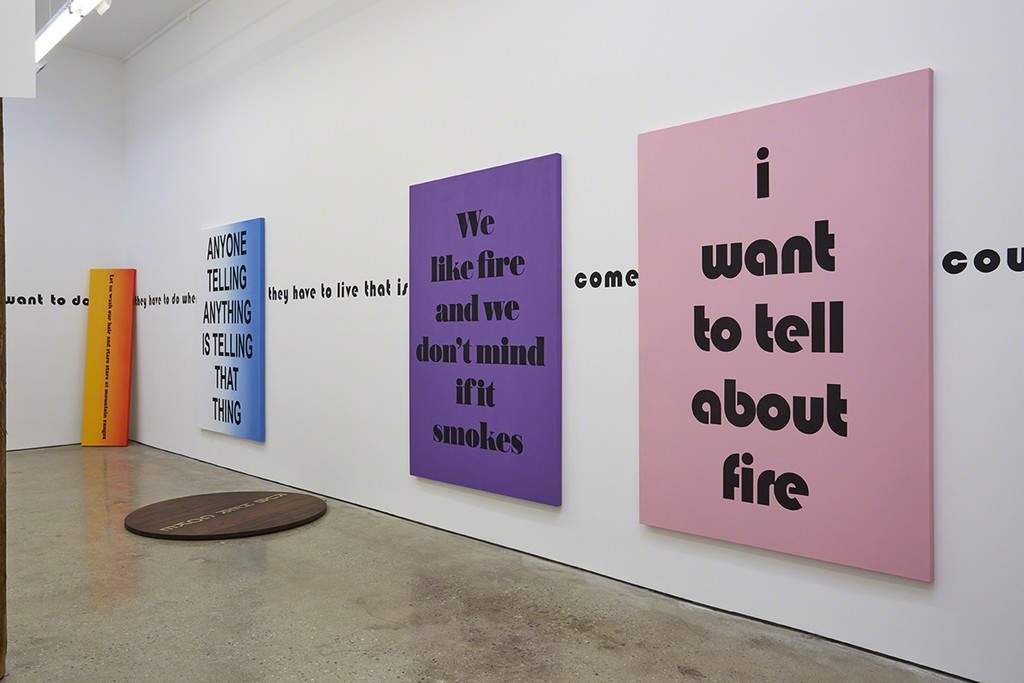 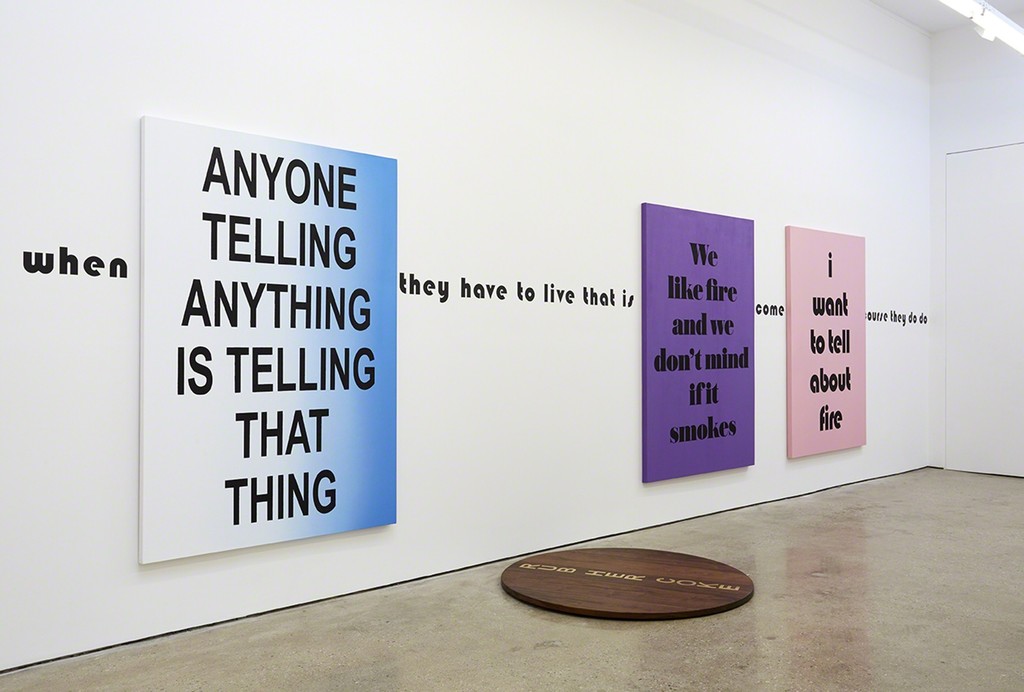 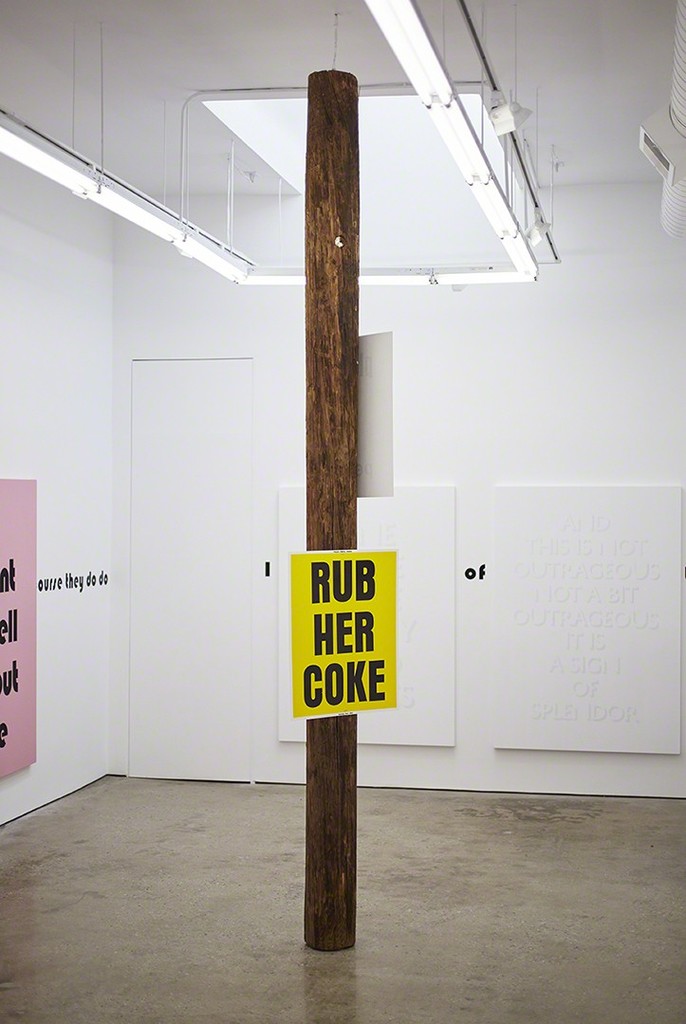 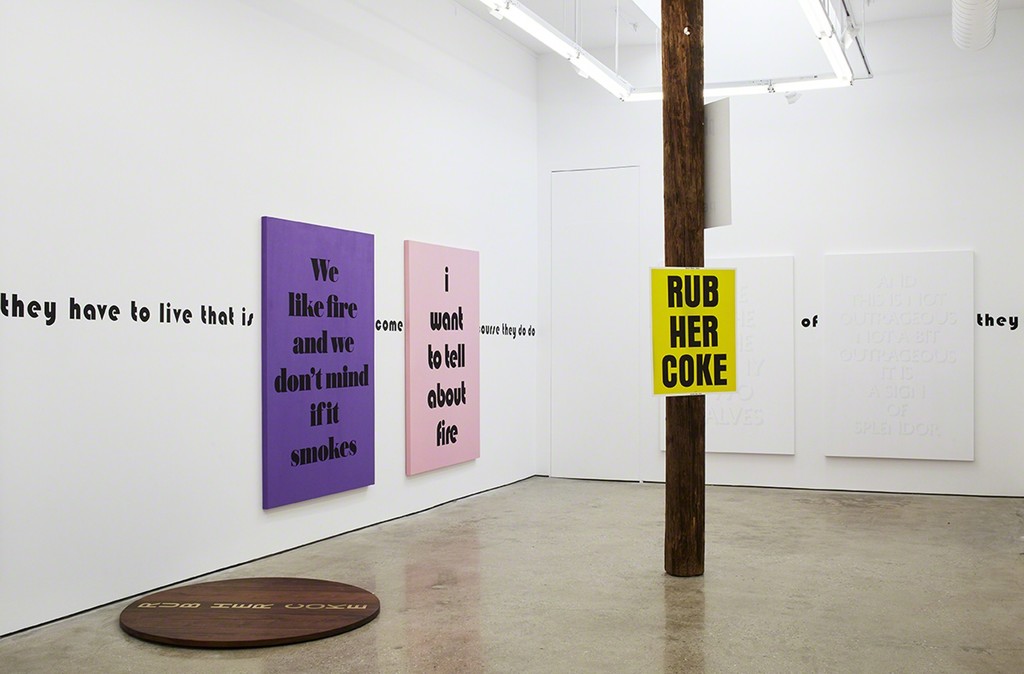 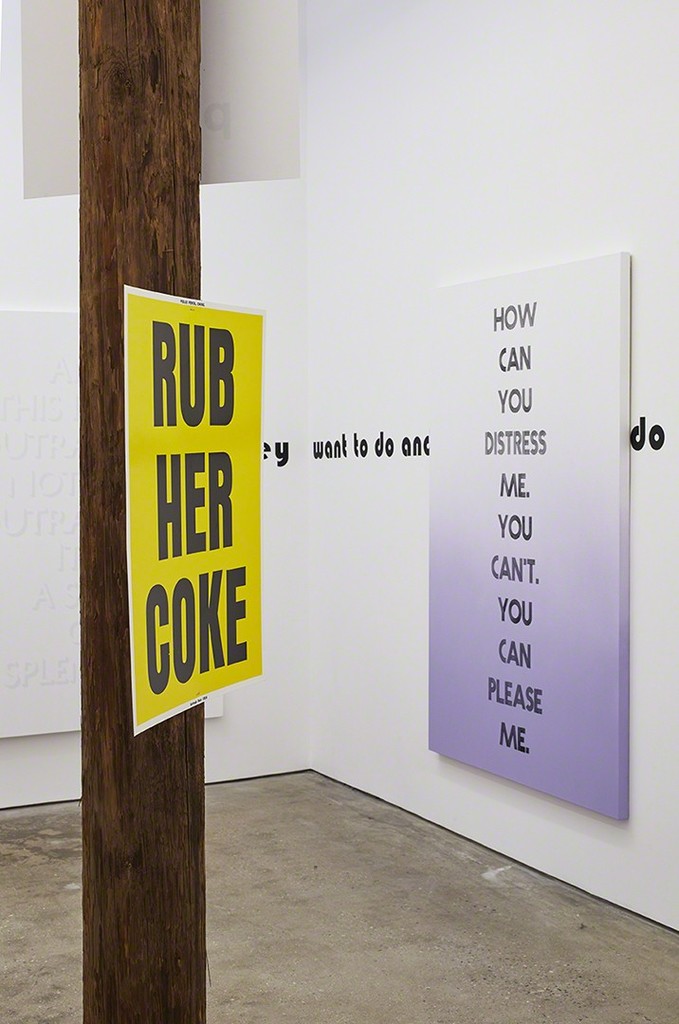 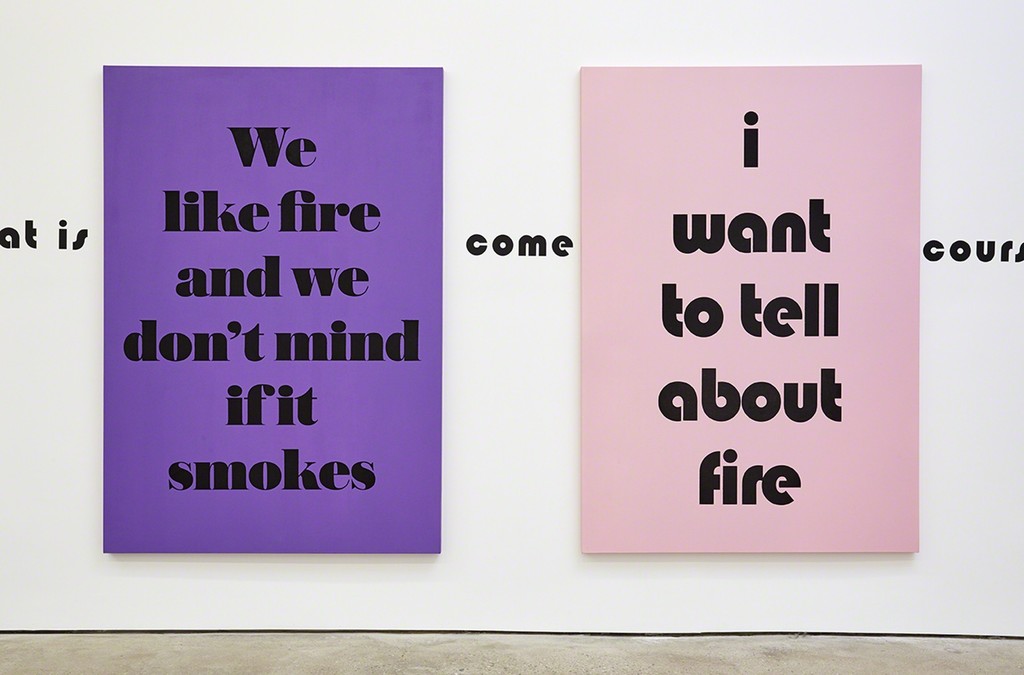 MIER GALLERY is pleased to announce a solo exhibition, the difference is spreading, featuring new works by American artist Eve Fowler. The exhibition will open on Friday, May 22, 2015 at 1107 Greenacre Avenue in West Hollywood, and will be on view through July 3, 2015. An opening reception will be held on May 22 from 6:00pm – 8:00pm.

Eve Fowler's "The Difference is Spreading" reflects an intense, five year long engagement with the words of Gertrude Stein. For Fowler, this engagement is at once syntactical, visual, haptic, lingual––each form of perception sliding over and upon each other, privileging none. Her work with the texts remains in some intrinsic way true to her photographic practice, one in which she singles out elements of Stein’s word-world for us to look at, to take into the mouth, to feel. There is intimacy here and overlap. We move through her to move through Stein to move through her, moving through and with ourselves all the while. Boundaries shift, flow. We are intertexted, entangled, touching upon, between. Across a distance of nearly a century, Fowler’s work literally commingles with Stein’s: gets close to it, pulls strands out, knits phrases back in, asks us to be near it, to think toward it. In this way, Fowler's new work indexes queer temporality, embodying the way in which a hundred years becomes no distance at all when one queer body writes itself to another: receiving, returning, a forever pleasure that has closeness at its core. This is difference and it is spreading, Fowler seems to say––or Stein, and Stein––an exercise in unfolding and in pleasure. You can please me. And so she we I do.

Eve Fowler (b. in 1964, New York) lives and works in Los Angeles. She received her MFA in photography from Yale University in 1992 and received her BA in Journalism from Temple University in 1986. Recent solo exhibitions) include “A Spectacle and Nothing Strange,” Carpenter Center  for the Visual Arts, Harvard University, Cambridge (2014); “IT IS SO, IT IS SO,” The Manifest Destiny Billboard Project, Houston (2014). Recent group exhibitions include "Sites of Reason: A Selection of Recent Acquisitions," Museum of Modern Art, New York (2014) and “A Difference of Very Little Difference,” Artspace, Sydney (2015). Fowler’s work has been acquired by the Museum of Modern Art, New York; San Francisco Museum of Modern Art, San Francisco; The New Museum, New York; The Smithsonian Institute, Washington D.C.; and the Los Angeles County Museum of Art, Los Angeles.