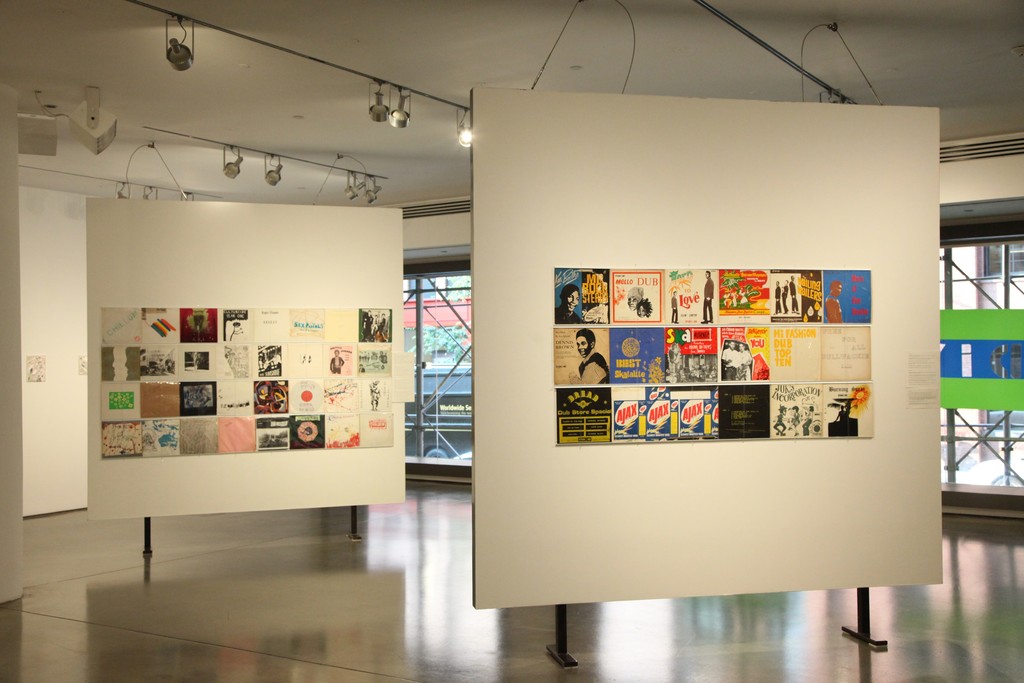 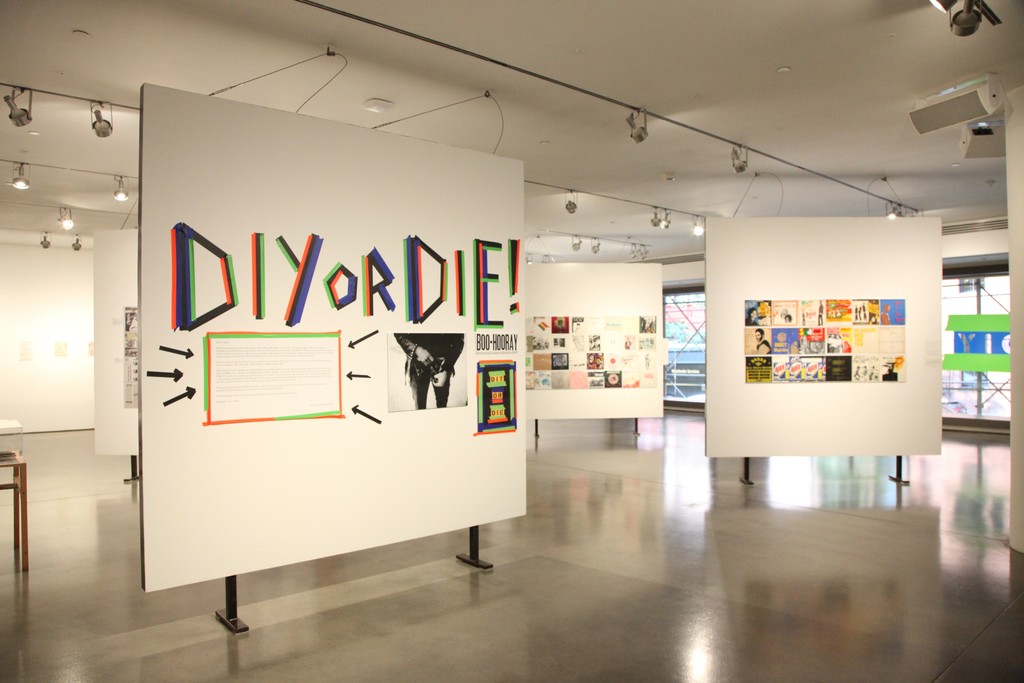 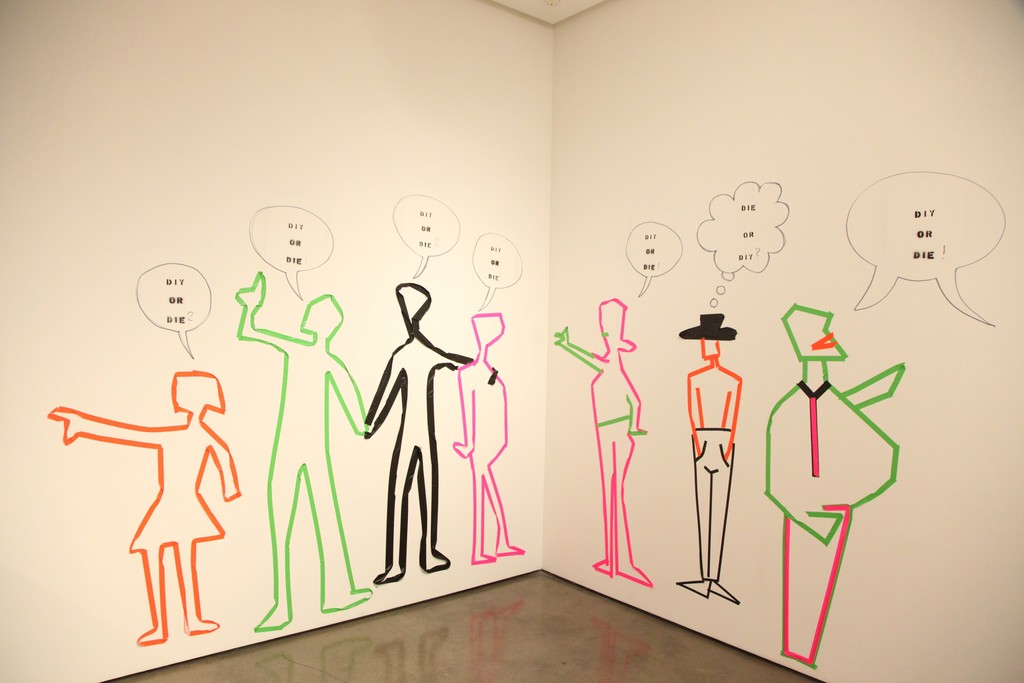 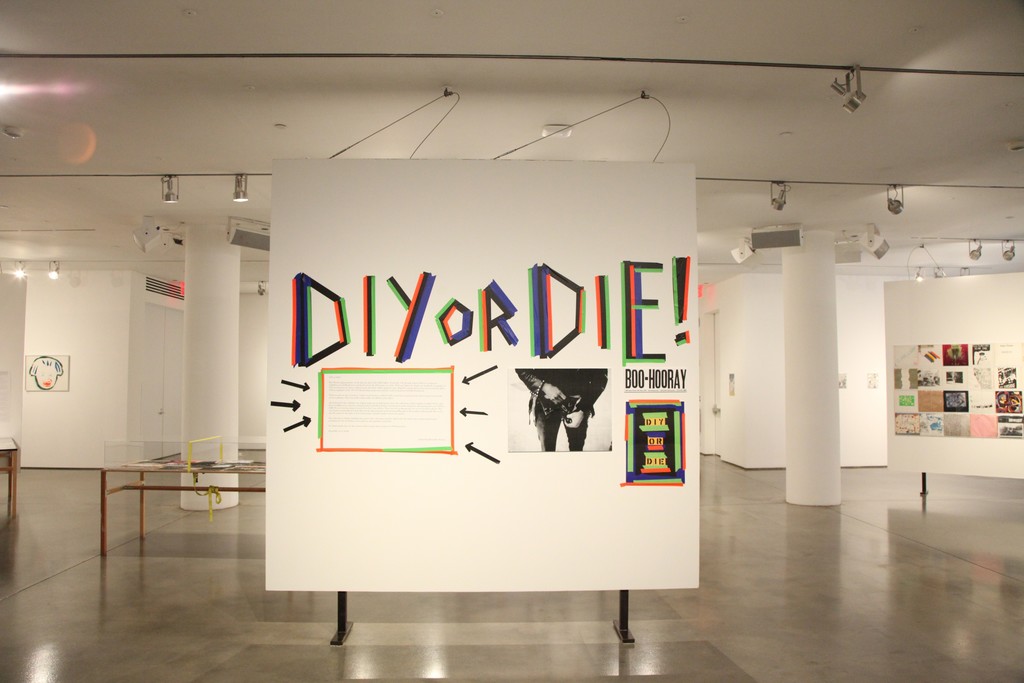 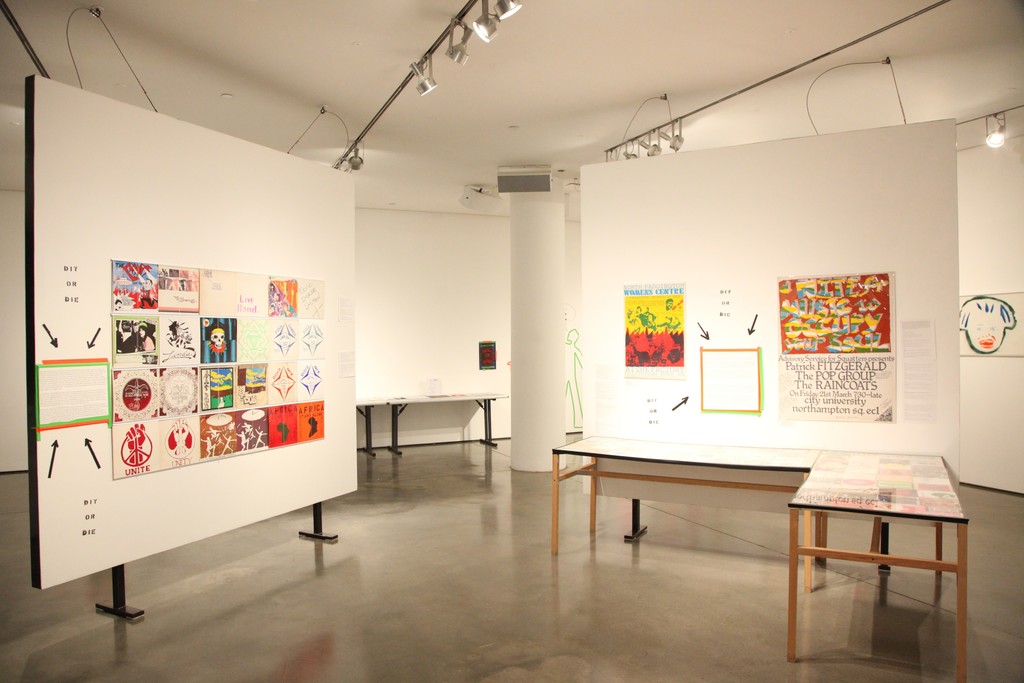 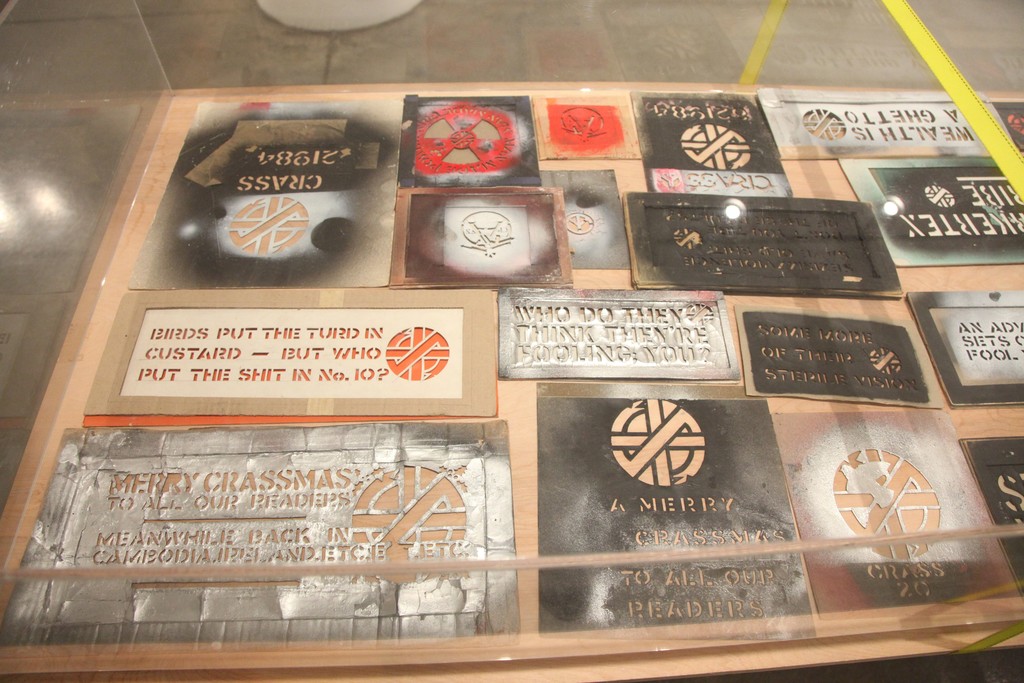 DIY OR DIE!
HANDMADE ZINES, RECORD COVERS AND POSTERS FROM PUNK TO REGGAE
Boo-Hooray again parasites on the glorious digs of the Milk Gallery. From July 17th through August 10th we are staging an exhibition of eyeball-pleasers and dazzlers from the DIY-music era of the 1970s and 1980s. On display are hundreds of examples of DIY-record cover art: sleeves silkscreened, stenciled, rubber-stamped, and collaged by independent artists from around the globe, with an emphasis on the 70s US/UK/Australian punk scene and the world of Jamaican Dub/Ska/Rocksteady.
These records use the 12-inch or 7-inch record format as a slate for DIY creativity in its purest form: choices based on necessity, not on aesthetics. These fine folks could usually not afford to print offset.
Also featured in the exhibition are original paste-ups of punk fanzines from the collections of John Ingham, Geoffrey Weiss, and Bruce Griffiths and a selection of hand-printed Australian, British, and American punk rock posters all spanning the years 1976 to 1983. We are showing original stencils from the Crass archive. These stencils are the ground zero of recent urban wall art. They were hand cut and utilized to full effect for the détournement of advertising billboards on the London Underground. They were also the origin for the backs of tens of thousands of punker leather motorcycle jackets.
Exhibit curator Johan Kugelberg says:
These materials on display the genius of the self-starter impulse. Back in the day before these choices had become aestheticized, lots of striking visual solutions and epiphanies took place. I think people who see these items will feel pretty damn inspired to DIY themselves. Hopefully not to death.