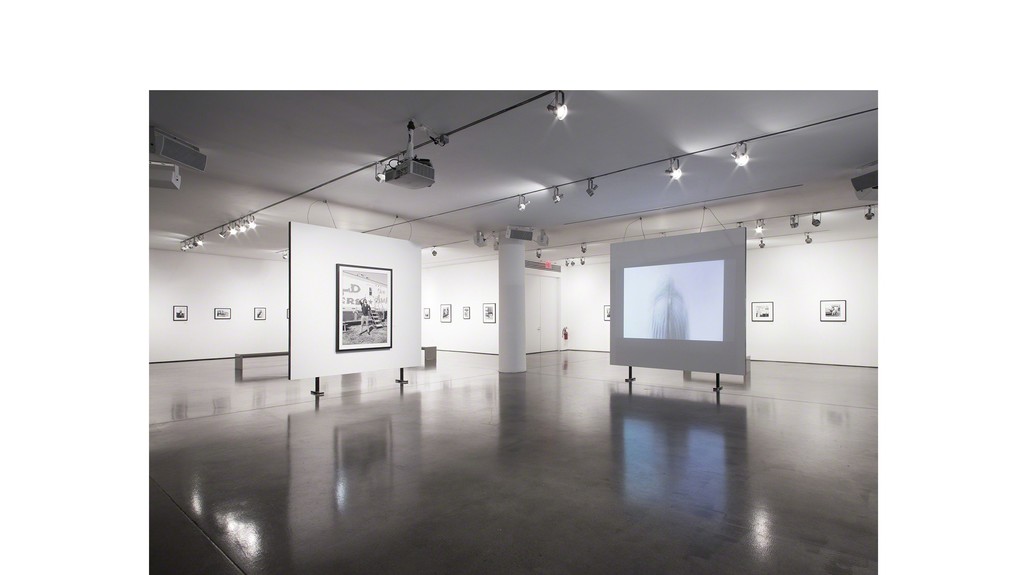 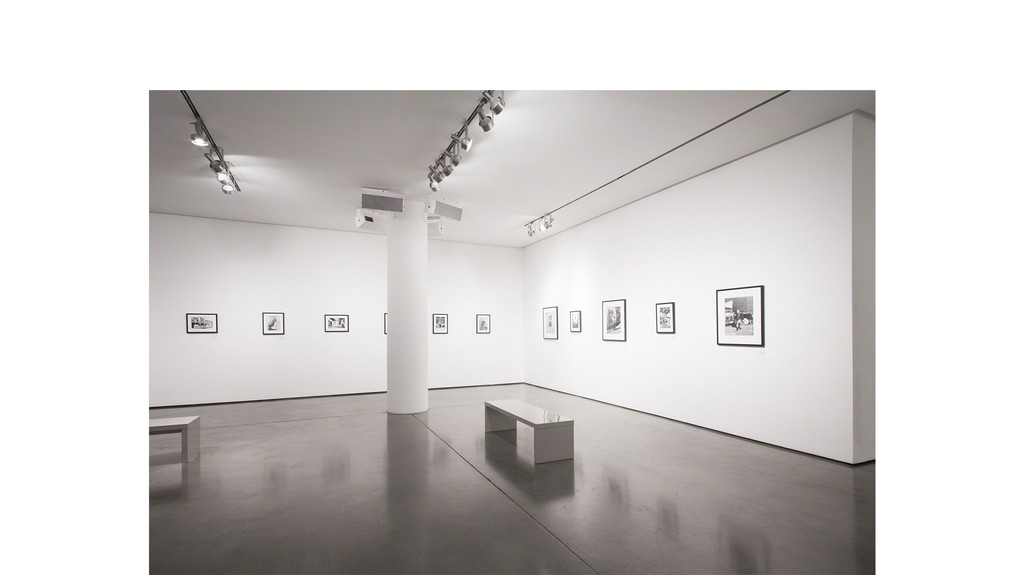 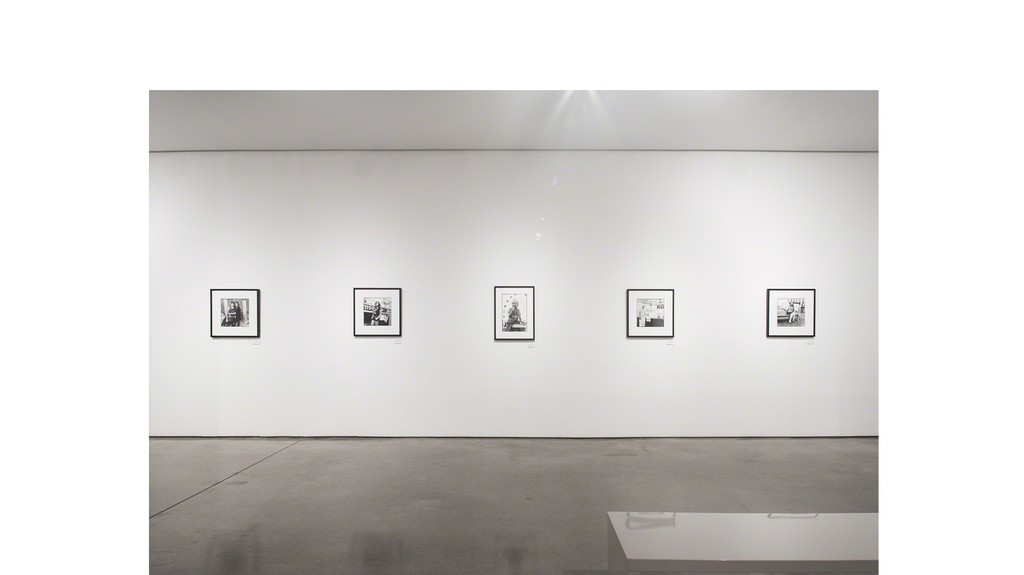 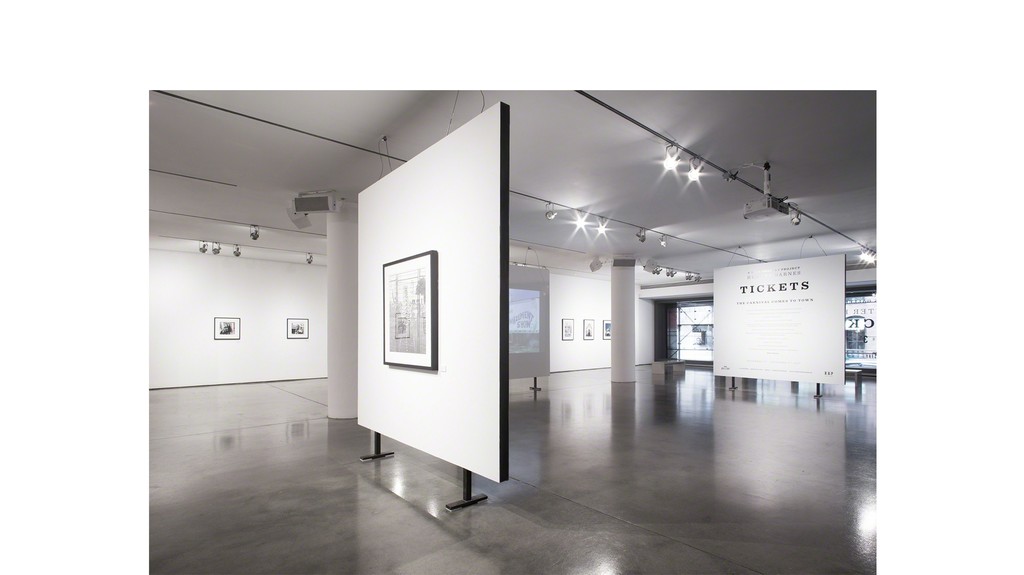 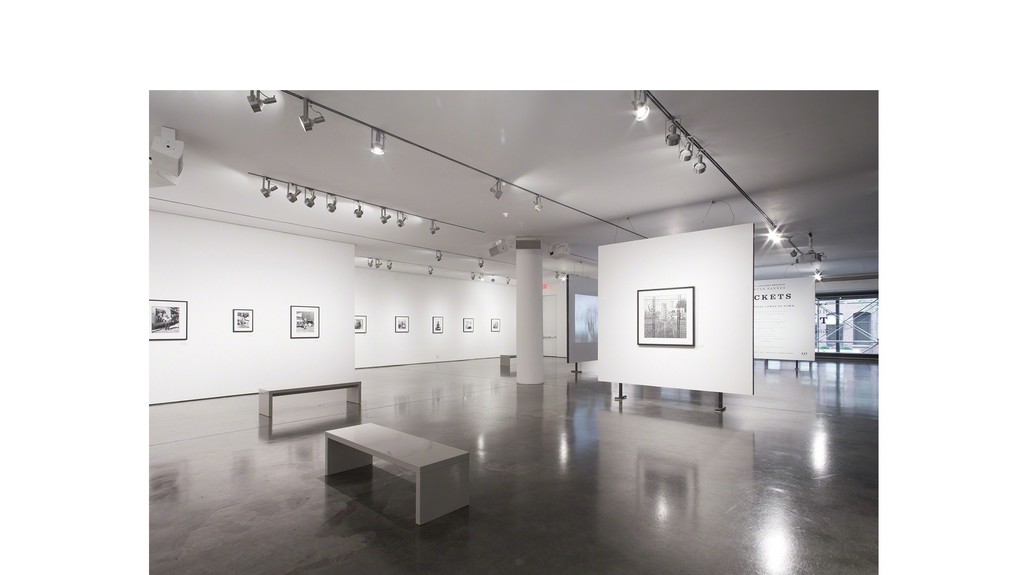 TICKETS documents Hunter’s time on the road with the World of Wonders Sideshow, capturing the people and places of the travelling circus’s grittier sibling. The sword swallowers, fire eaters and tattooed ladies are all here, defiant and exuberant, captured in striking portraits.

The Reel Art Press book and accompanying exhibition at Milk Gallery, New York, is devoted to the people of Gibsonton, Florida, the town where carnival folk can be found when they are not on the road. Front gardens are home to the out of service rides and working animals as the carnival workers go about their daily lives in between their time on the road. Hunter initially tracked down Ward Hall, who had left home as a teenager to join the travelling sideshow and later started one of the last of the traveling sideshows, The World of Wonders. Hall introduced Hunter to the community, enabling him to spend time with the families who lived there. He discovered a true community, but a dying industry. Hunter was invited to travel with them to the Bangor and Skowhegan State Fairs in Maine. After some initial time spent showing them his work, Hunter was welcomed into their world and this book and exhibition is a first-hand, often surreal account of one of the last of the tight-knit travelling carnival communities.

The trust Hunter Barnes builds with the people he photographs is the result of his sincere and non-intrusive approach. He is always interested in their lives and never photographs as an outsider peering in. “Certain cameras and film have souls. It’s not immediate and has more meaning. I have time to develop relationships with the people I’m with. There is a different respect for it, they sit there with you and every shot counts.” Hunter has captured the private worlds of the colourful characters who make up this subculture that is gradually fading away: sword swallowers, fire breathers, the family who for three generations has run the Tiger Show. He observes the similarities between the workers and the visitors – also pictured – and the small-town families who save up to come to the Fair each year.
Fundamental to Hunter’s work is the journey, the people, the places. He began his nomadic life at a young age, and in his early twenties self-published his first book, Redneck Roundup, which documented the dying communities of the Old West. Hunter has spent four years with the Nez Perce tribe, months with a serpent-handling congregation in the Appalachian mountains, and time with California State Prison inmates; he has photographed bikers, lowriders, and street gangs – intense, true pockets and subcultures of America.
Hunter Barnes earned a degree in photography and photochemistry, and has always used traditional photographic techniques – he shoots exclusively in black and white film and prints his own images, adhering to the archival darkroom methods of the generations of masters who preceded him. The process is an integral part of Hunter’s work, and the pace of analogue is in harmony with his approach. Hunter’s home – nestled in a valley in the natural reserves of Oregon – is his creative retreat, where he produces silver gelatin, fiber-based limited edition prints.
Hunter’s latest project is a thoughtful body of work in which he offers this fascinating insight into an American subculture: “It is a fading world and what I’ve hoped to do with TICKETS is document it.”