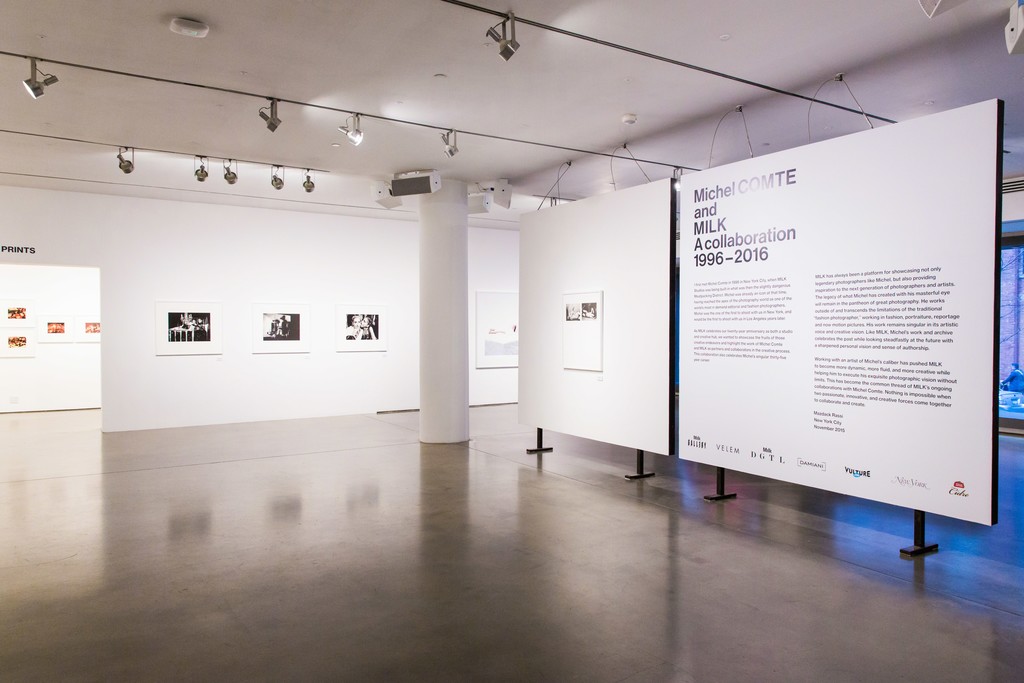 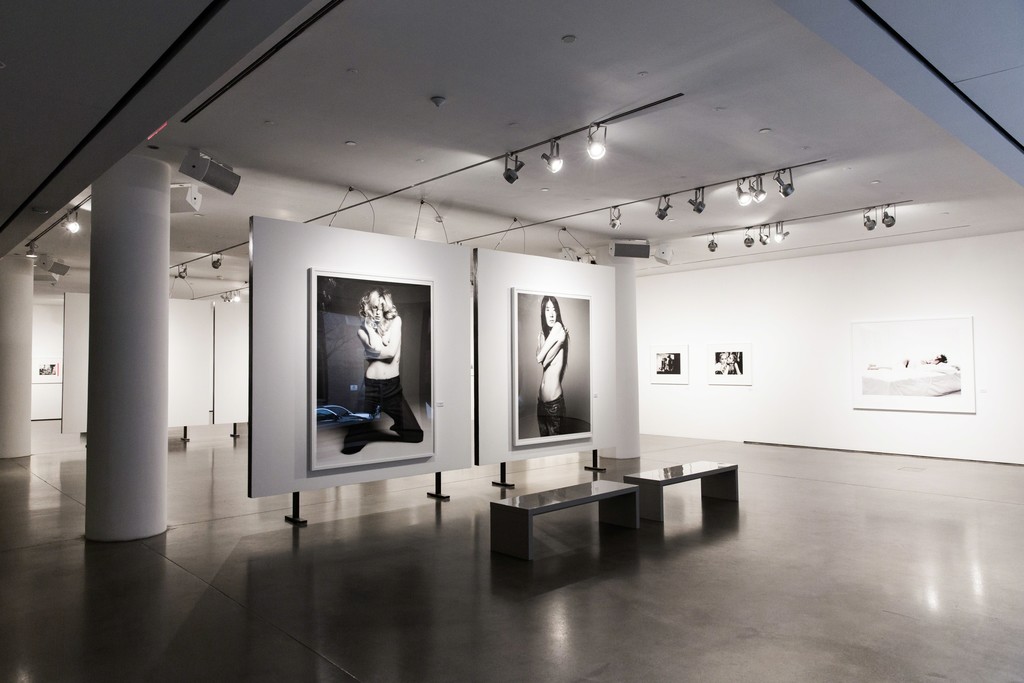 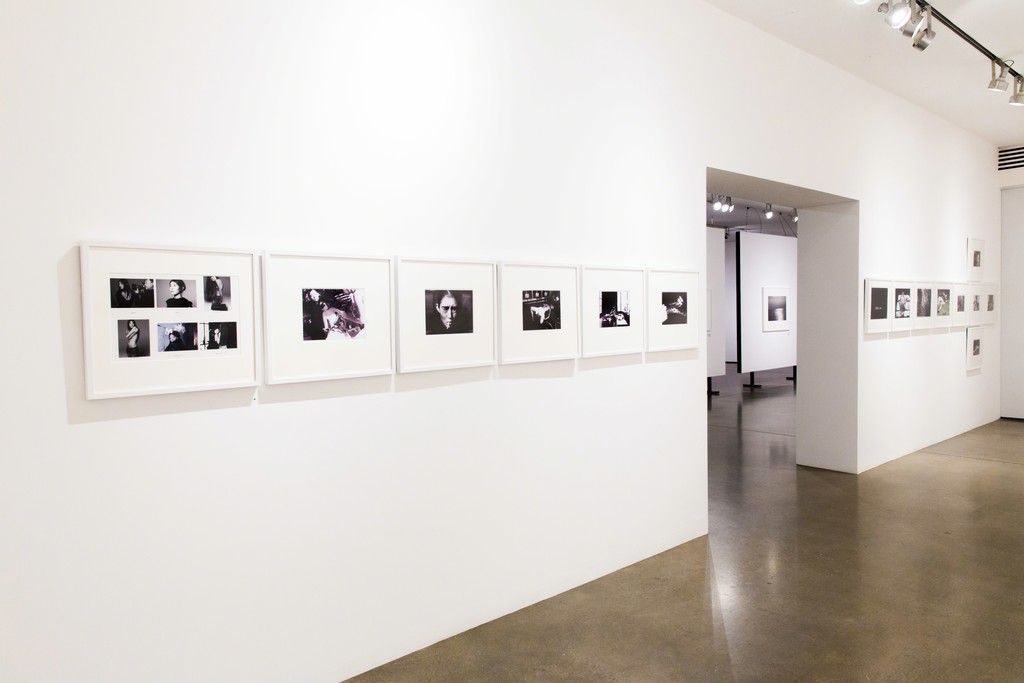 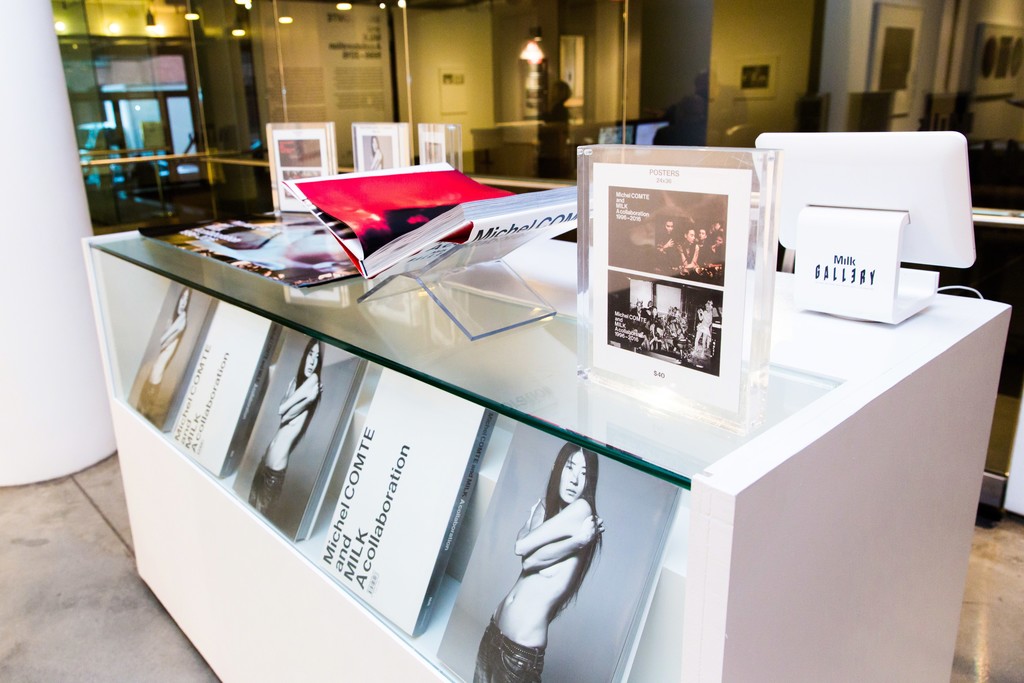 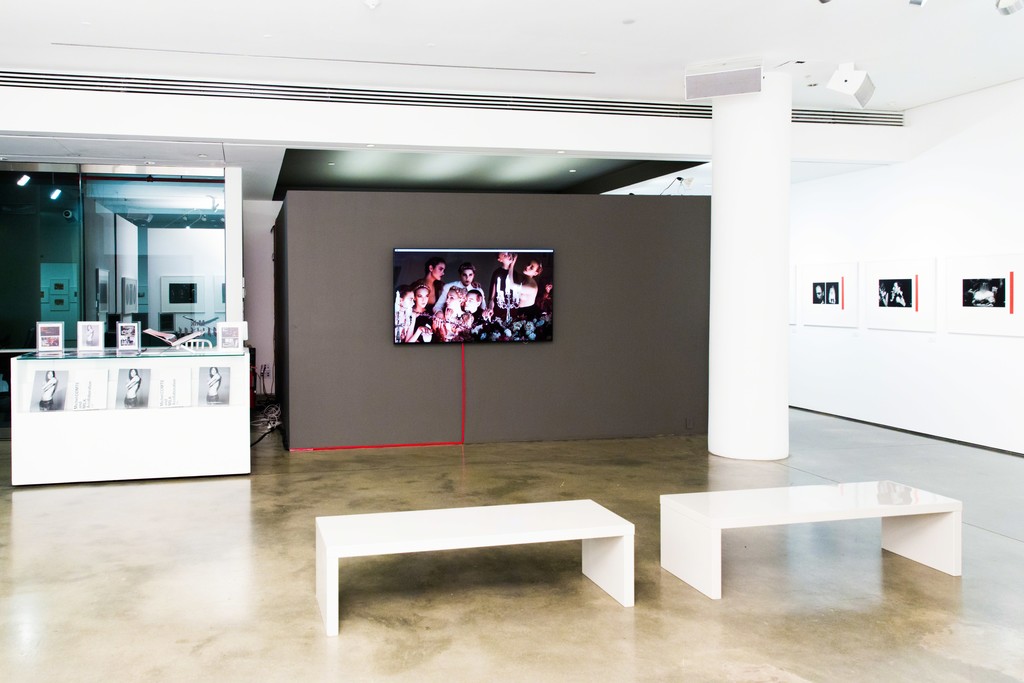 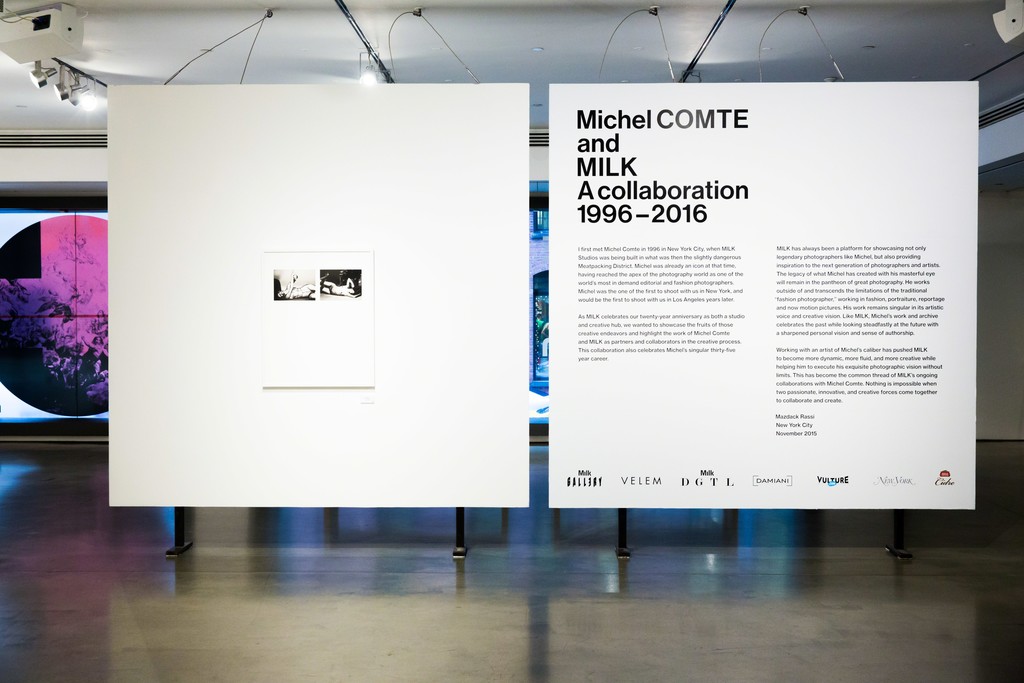 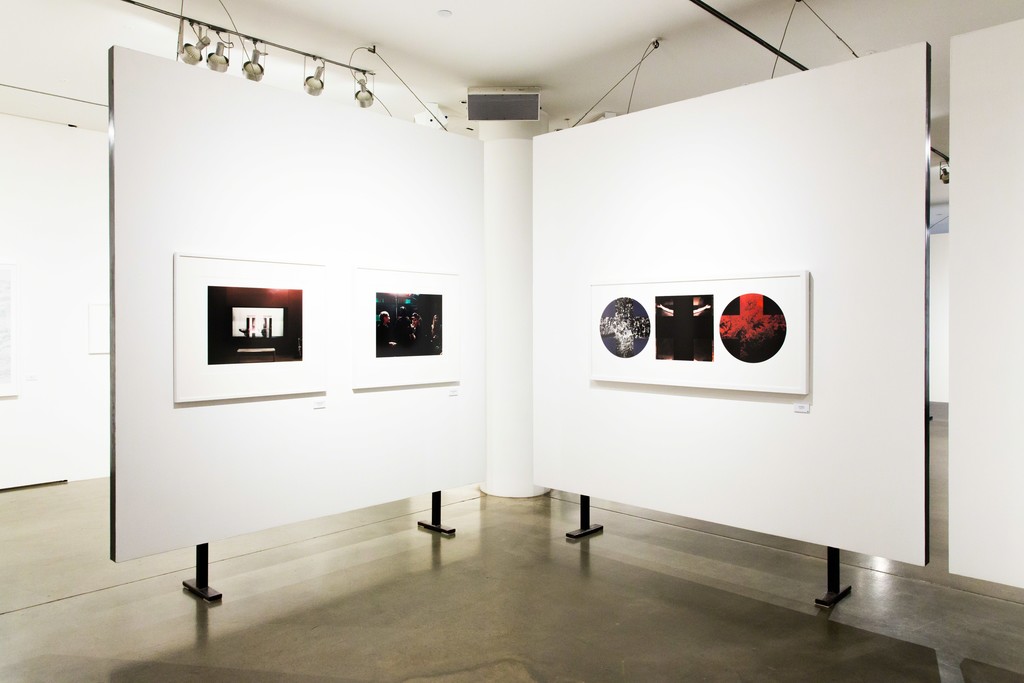 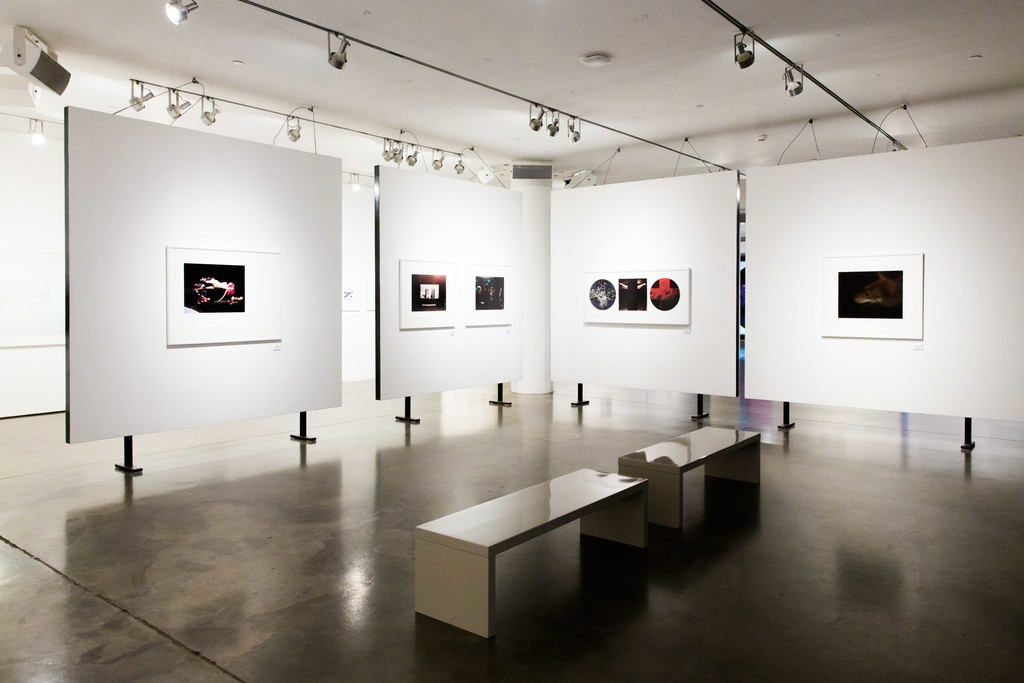 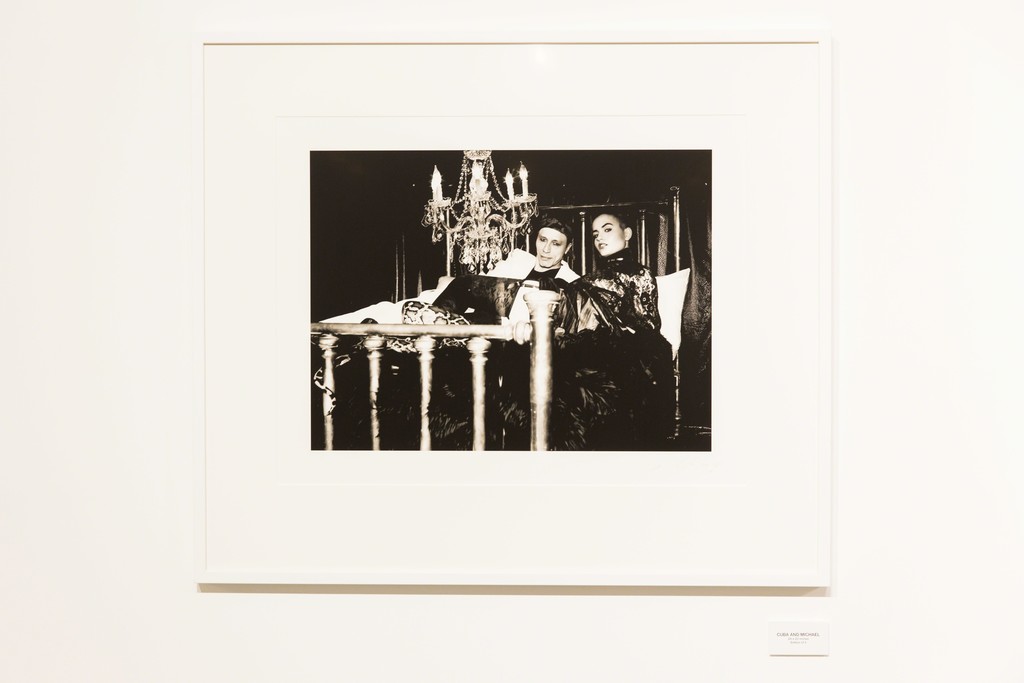 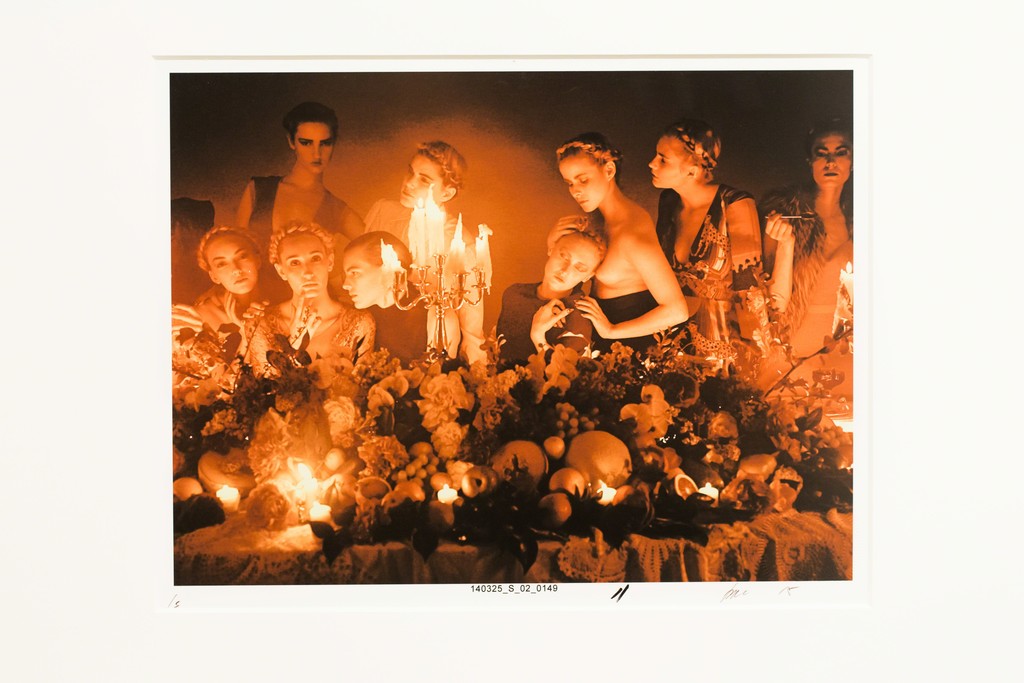 NEW YORK November 13, 2015 - MILK Gallery is pleased to announce a retrospective of
photographs by acclaimed photographer, Michel Comte. The exhibition will celebrate the 20th
anniversary of MILK Studios as well as the 35-year career of Comte and his collaboration with
MILK, who for the past two decades has handled Comte’s archive, provided his equipment and
facilities, and served as the creative space in which Comte has worked almost exclusively.
In 1996 Michel Comte was dining at a cafe when he was approached by Milk founder and
Creative Director Mazdack Rassi. who invited him to visit the new studio. Comte, who typically
worked at New York’s Industria Studios initially balked at the idea. One week later he was hired to
shoot furniture too large for the studio doors, and would need a location where the pieces could
be lowered on to the roof via helicopter. Rassi rose to the challenge and Comte’s shoot
inaugurated the new Milk studio, giving birth to a creative partnership that continues today, as
Milk celebrates 20 years of operation with a retrospective of Comte’s illustrious career.
The ambitious nature of his first shoot would come to define this relationship with the studio. On
view in the Milk Gallery will be a wide sampling of more than 70 works and a film taken from the
many projects and series Comte - who considers himself a chronicler of time rather than simply a
photographer - has shot over his 35 year long career, ranging from an ongoing series of
mountainous landscapes focusing on climate change, to portraits of legendary visual artists.
Perhaps most essential to the Comte and Milk creative partnership is the largest work on view: a
food scene that originated as a culinary story for Vogue, which evolved into a punk themed dinner
and eventually a bucolic Victorian scene. Themes of death and rebirth run throughout his subject
matter and artistic approach, which he has channeled into lush fashion photography for clients
such as Vogue, Vanity Fair, and Interview Magazine, presenting the beauty and effusive power of
women.
The exhibition is accompanied with a first edition photographic catalogue published by Damiani in
November 2015 and titled the same as the exhibition, Michel COMTE and MILK A Collaboration.
The book includes a forward written by Michel Comte and Mazdack Rassi, as well as interview
between Bobby Woods and Michel Comte.
About Michel Comte
Michel Comte was one of the first photographers to shoot at MILK in New York City after its
inception in 1996, and the first photographer to shoot at MILK Los Angeles a few years later. Born
in Zurich, Switzerland, and self-taught in the art of photography, Comte received his first
international advertising assignment in 1979 from Karl Lagerfeld for the fashion house of Chloe.
Within a few years, Michel Comte evolved to become one of the most sought-after fashion and
magazine photographers in the world, attracting clients such as Vogue, Vanity Fair, Armani,
Mercedes Benz, and more. As an artist, Michel Comte consistently transcends the limitations of
the traditional fashion photographer, working in fashion, portraiture, reportage and motion
pictures. His work remains singular in its artistic voice and creative vision, and his legacy will
remain in the pantheon of great photography. Like MILK, Michel’s work and archive celebrates
the past while looking steadfastly at the future with a sharpened personal vision and sense of
authorship.
About MILK Gallery
Milk stands at the crossroads of fashion, music, photography, and film worlds. A media company
based out of New York and Los Angeles, Milk spans contemporary culture and is a hub for
nurturing creativity and supporting partnerships with some of the industry’s most visionary talent
and innovative brands.
As MILK celebrates its 20th anniversary as both a studio and creative hub, MILK Gallery’s
upcoming exhibition will showcase the fruits of those creative endeavors, highlighting the work of
Michel Comte and MILK as partners and collaborators, and celebrating 20 years of passion,
creativity, and excellence. After two decades, MILK continues to provide a platform for
showcasing not only legendary photographers like Comte, but also providing inspiration to the
next generation of photographers and artists who are deeply influenced by these legendary
masters.
Media Contact
For additional information, images, or to request an interview, please contact:
Andy Cushman | Octopus Outreach | E [email protected] | M 917-744-4042