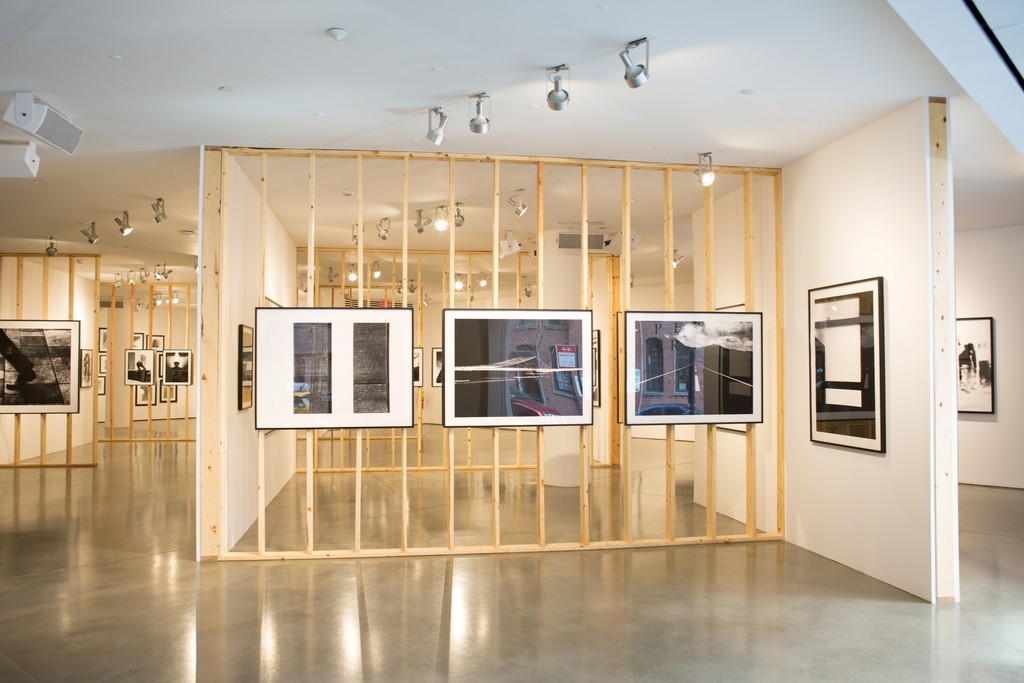 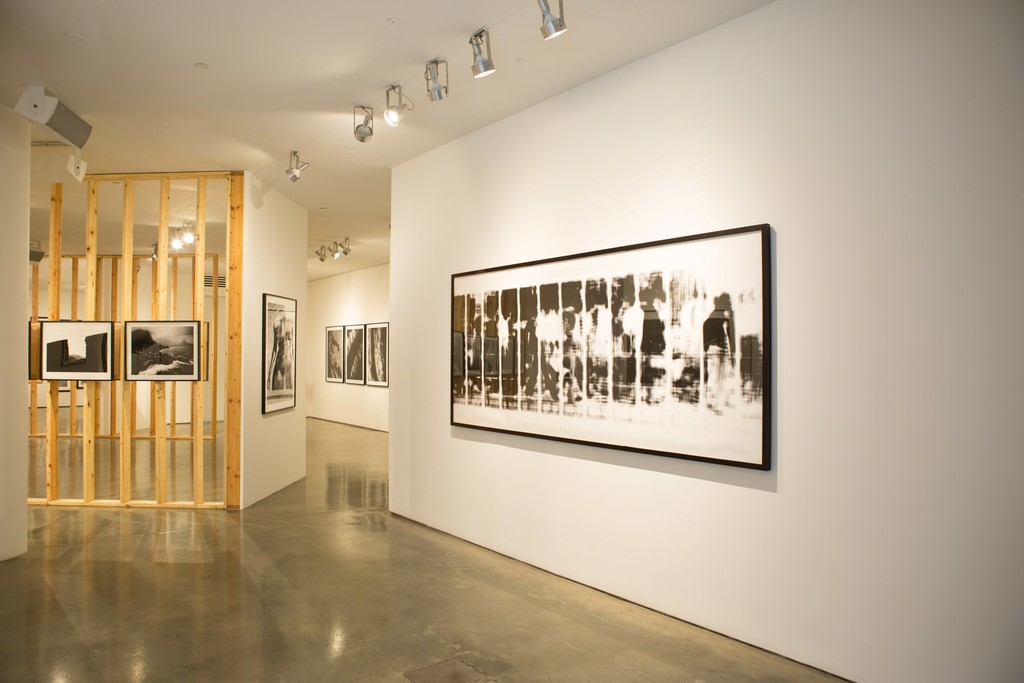 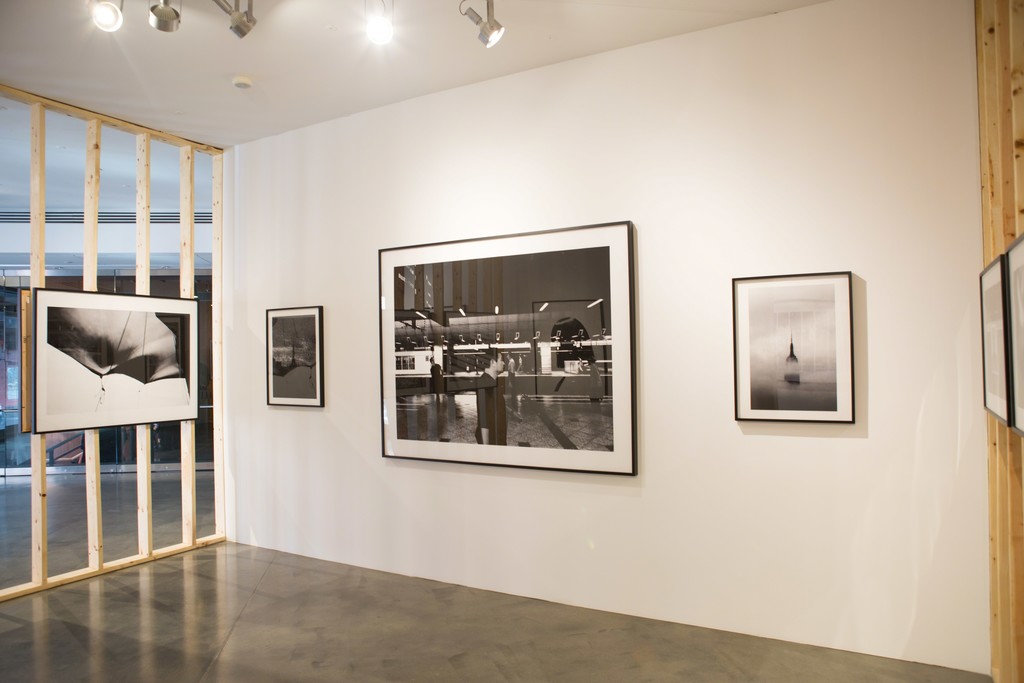 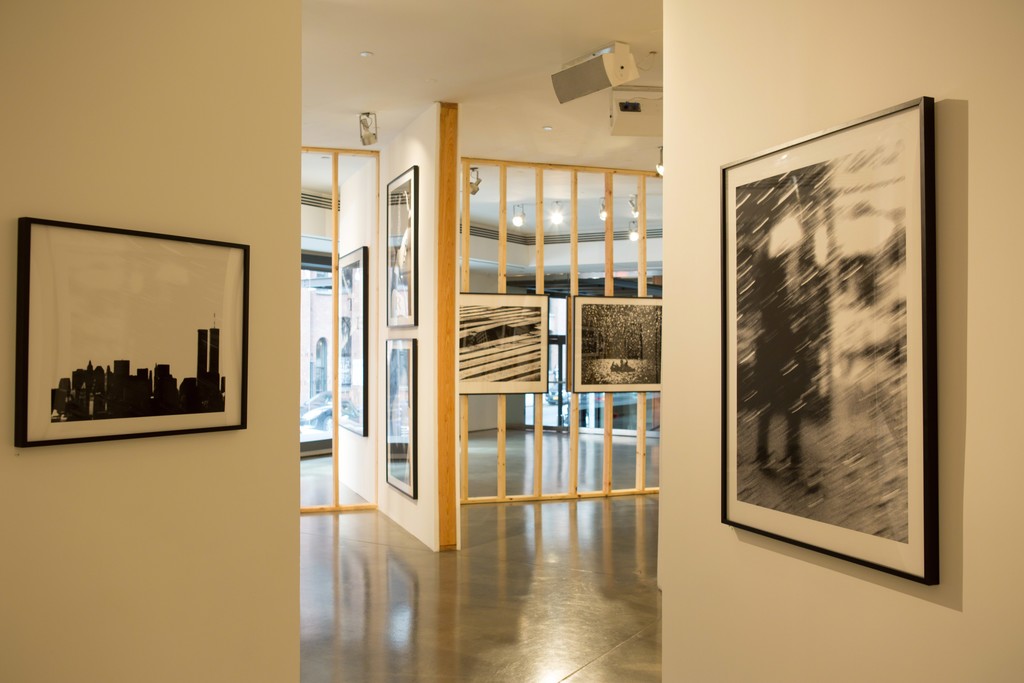 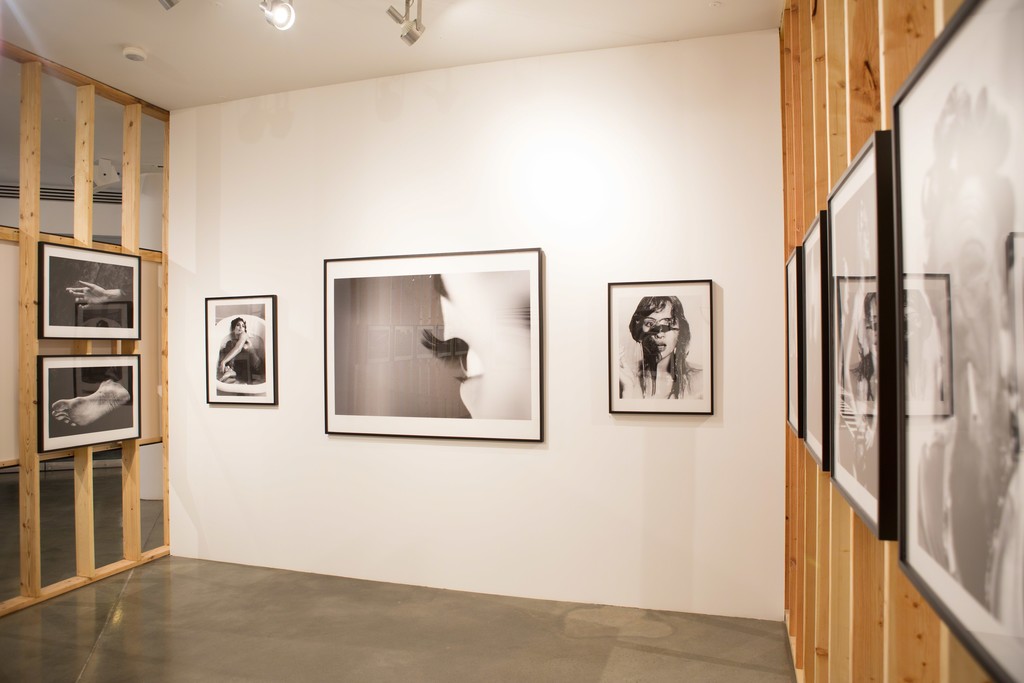 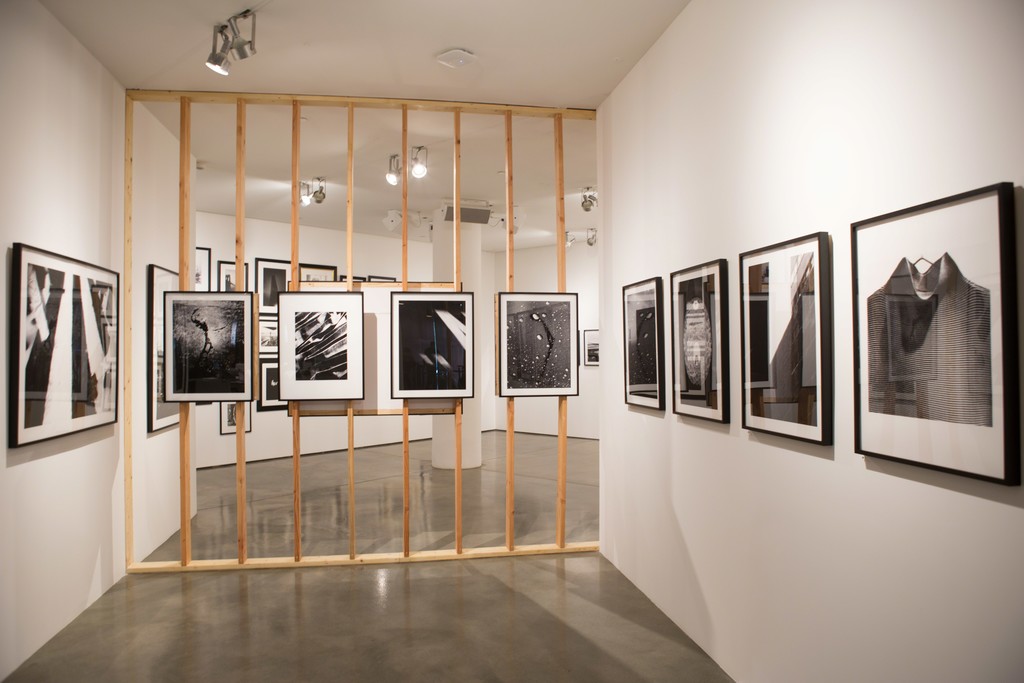 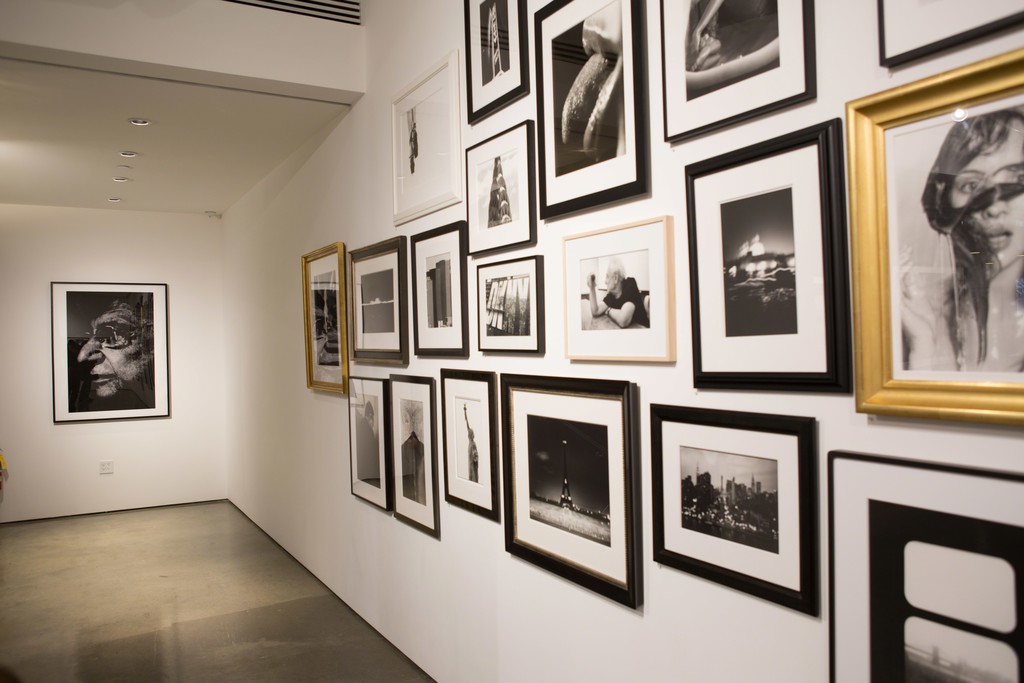 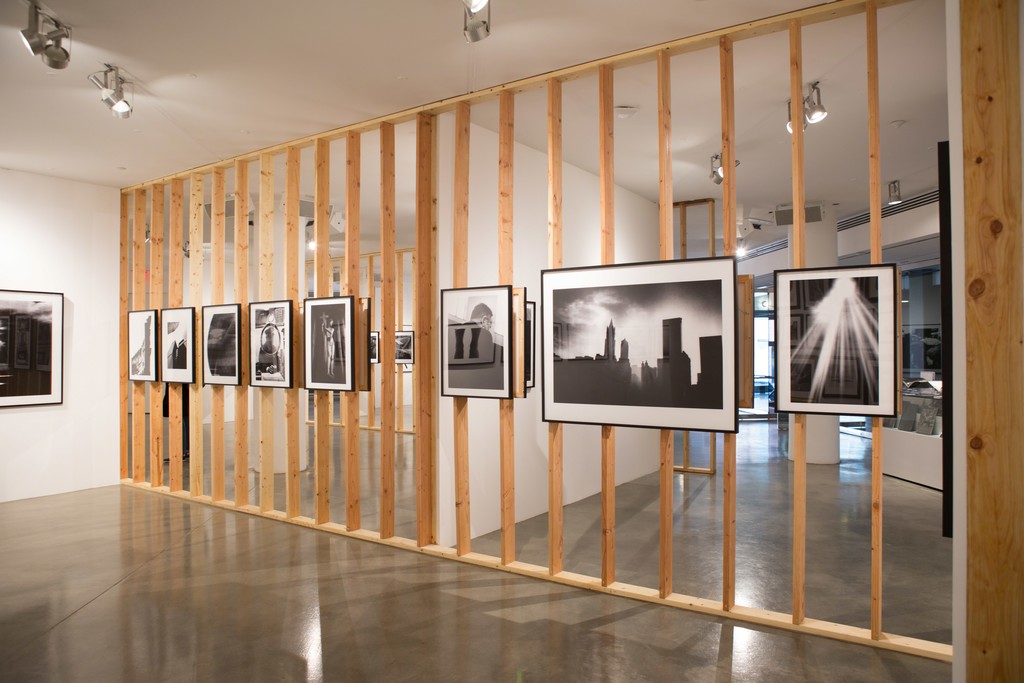 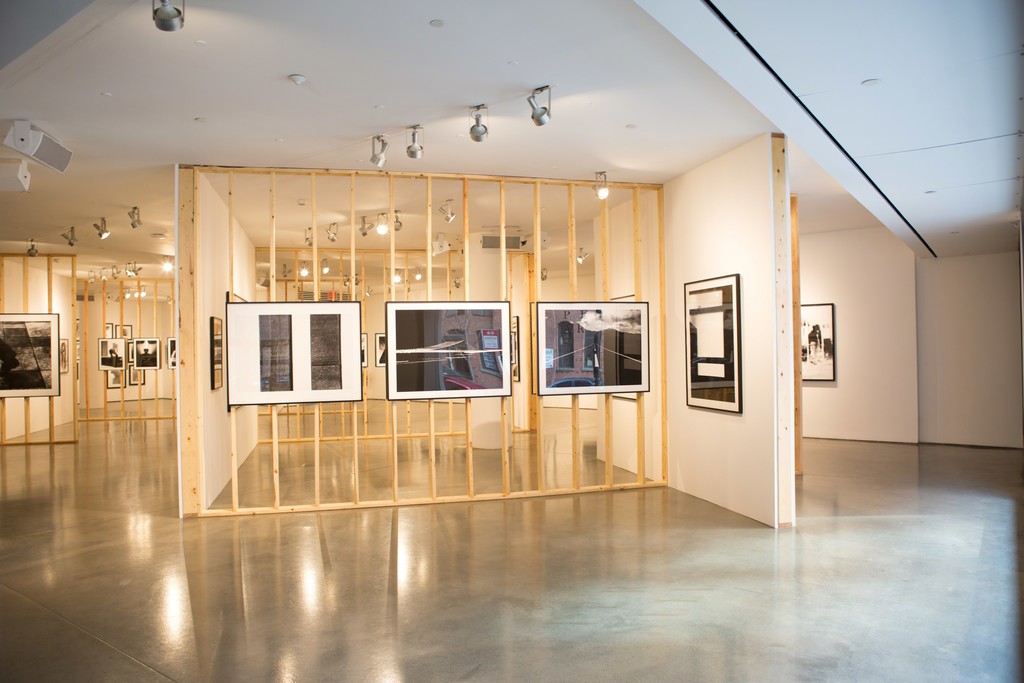 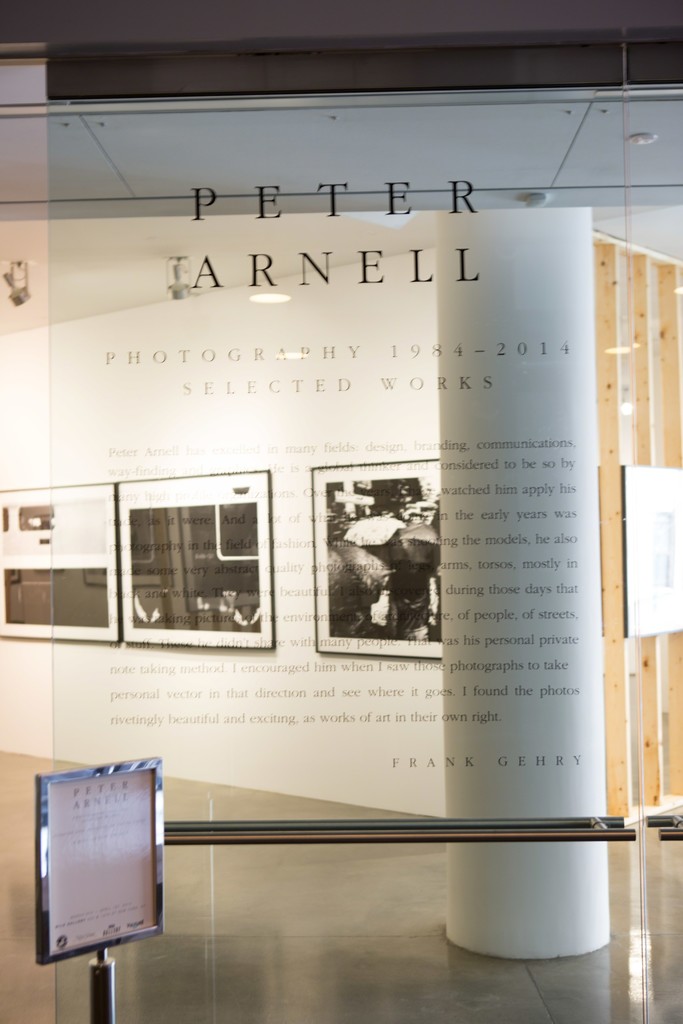 PHOTOGRAPHS 1984-2014 BY PETER ARNELL, A MID-CAREER RETROSPECTIVE FOR THE PROLIFIC PHOTOGRAPHER, TO DEBUT AT MILK GALLERY THIS MARCH
Exhibition (curated & designed by legendary architect Frank Gehry) will run from March 5 – April 1, 2014
NEW YORK CITY, (Feb. 26, 2014) – Photographer Peter Arnell will mount his first solo exhibition at Milk Gallery this March. Kicking off Milk Gallery’s Spring lineup, the exhibition will feature a selection of photographs produced between 1984 and 2014.
Curated and designed by architectural luminary, Frank Gehry, the exhibition will be comprised of both vintage prints as well as contemporary work from Arnell’s archive of over 30 years of work.
A keen street photographer, the work of Peter Arnell reflects a distinctive metropolitan perspective on an international scale; a sharp eye for
architecture, light, shadow, and movement.
Fittingly, themes of New York City and Tokyo (as well as similarly dynamic metropolises such as Shanghai and Rome) figure prominently into the exhibition.
The project is punctuated by images many may recognize without ever having known the creative source, as well as rare never-before-seen personal work from Arnell’s oeuvre.
PHOTOGRAPHS 1984-2014 by PETER ARNELL will be open to the public from March 5 – April 1 at Milk Gallery. (Weekdays 10AM-6PM, Weekends 11AM-6:30PM). For more information, please visit www.themilkgallery.com.
Peter Arnell
A seasoned image-creator, Peter Arnell is a fine art photographer whose extensive travels and experience in the creative industries have informed and colored his artistic perspective. Peter Arnell is based in New York City. PHOTOGRAPHS 1984-2014 by PETER ARNELL will be his first solo exhibition.
Frank Gehry
Often considered one of the most salient figures in contemporary architecture, Frank Gehry is a recipient of such honors as the Pritzker Prize and the National Medal of Arts. He has previously designed exhibitions for the Los Angeles County Museum of Art and the Smithsonian Institution.
Milk
Milk stands at the crossroads of the fashion, music, photography and film worlds. A media company based out of New York and Los Angeles, Milk spans contemporary culture and is a hub for nurturing creativity and supporting partnerships with some of the industry’s most visionary talent and innovative brands.
Contact Info:
Milk Gallery, [email protected], 212.645.2797
Milk Gallery
450 W 15th St
New York, NY 10011
MilkMade.com theMilkGallery.com