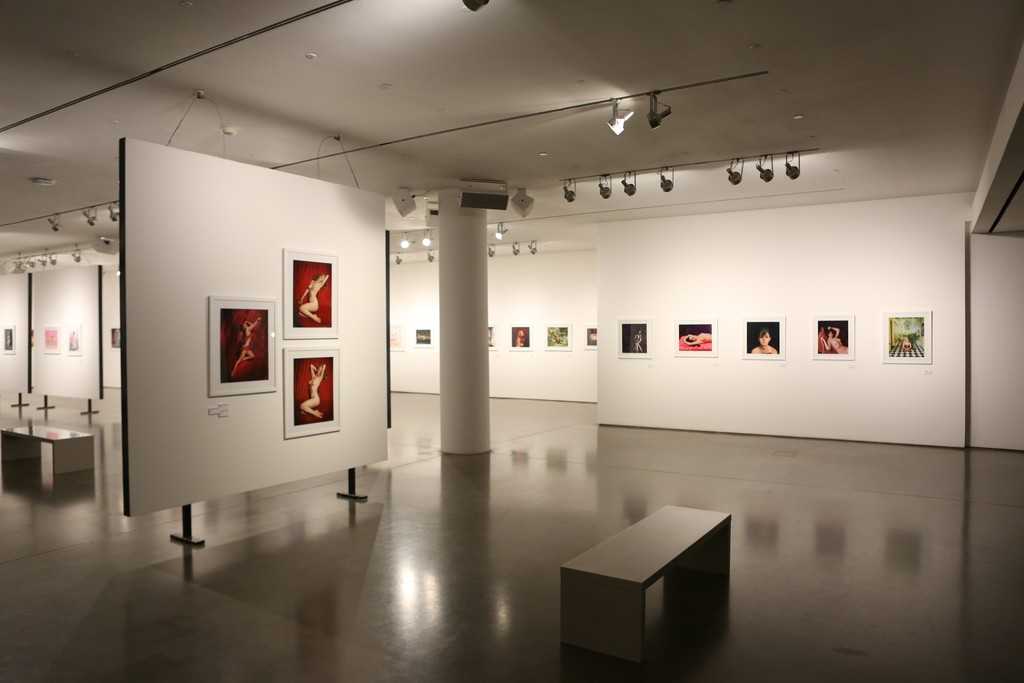 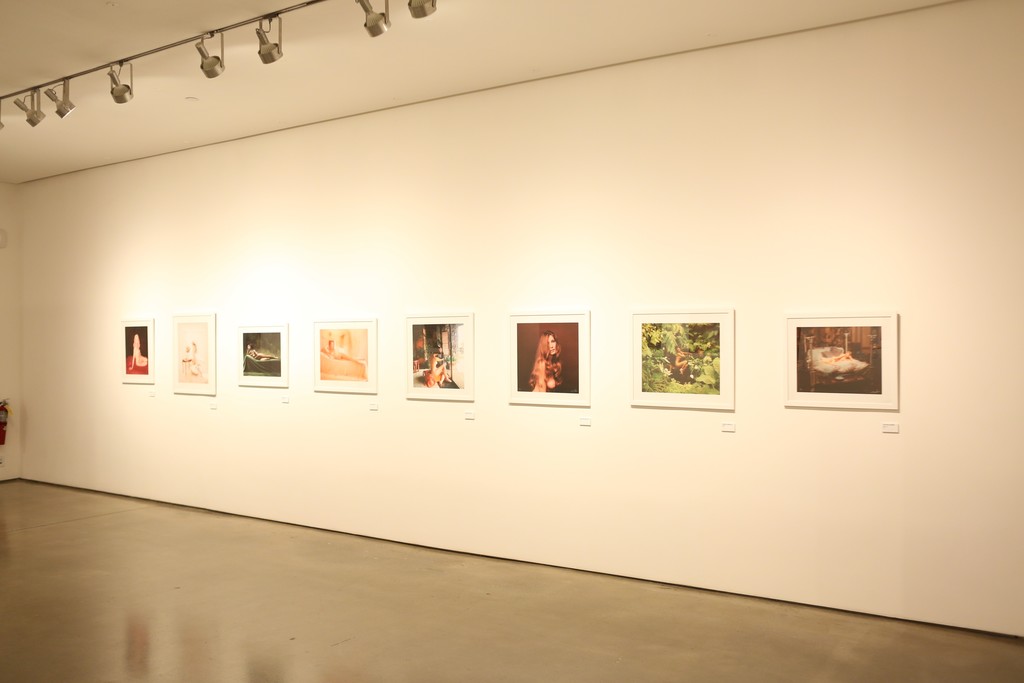 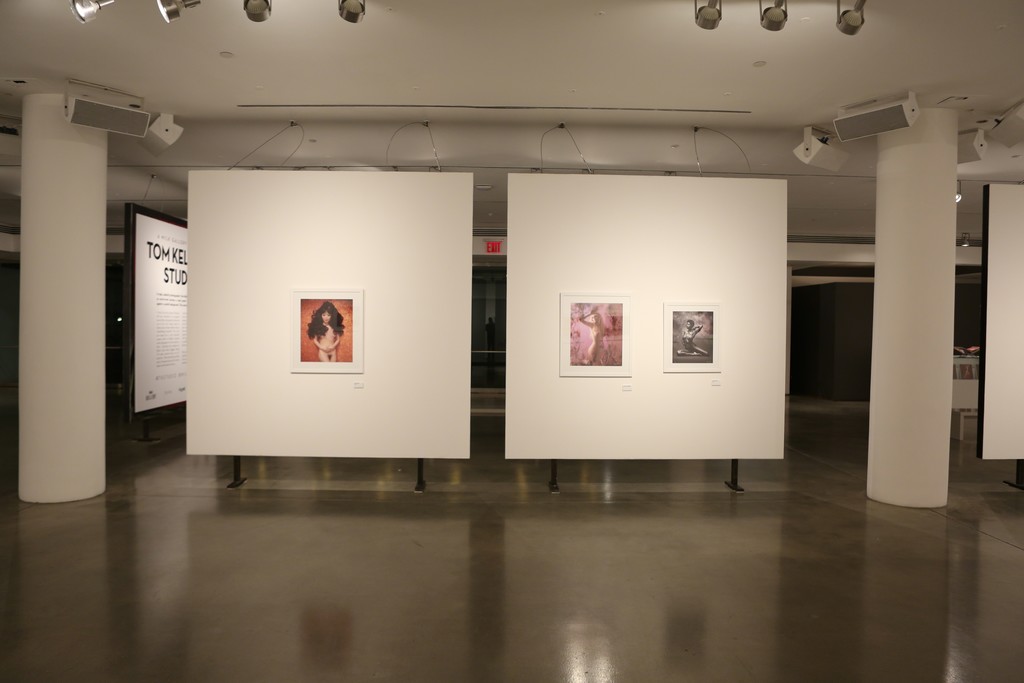 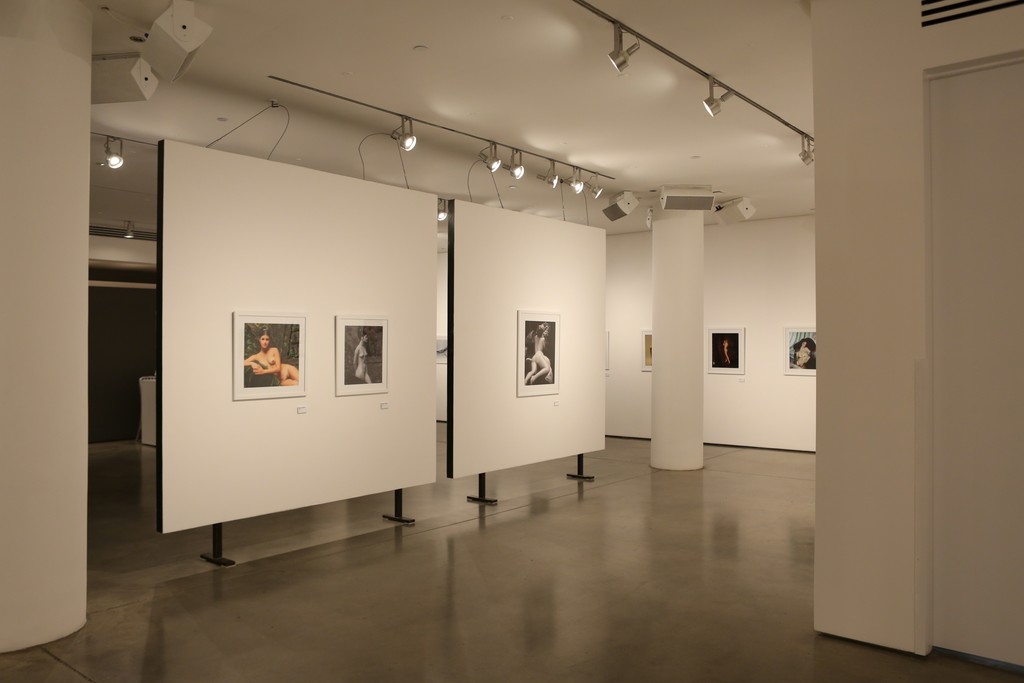 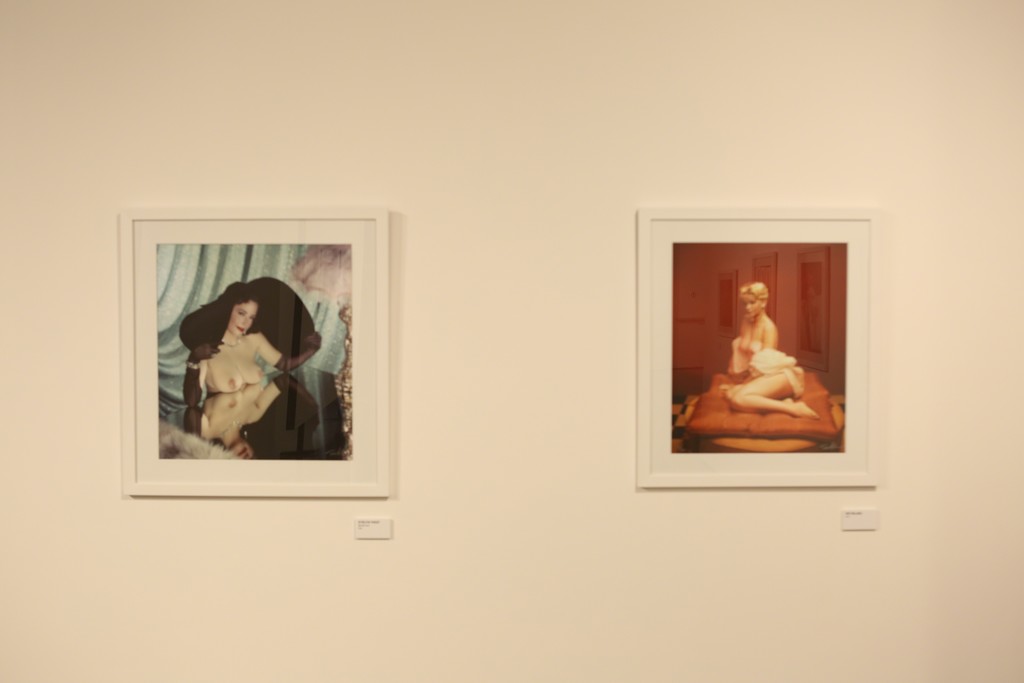 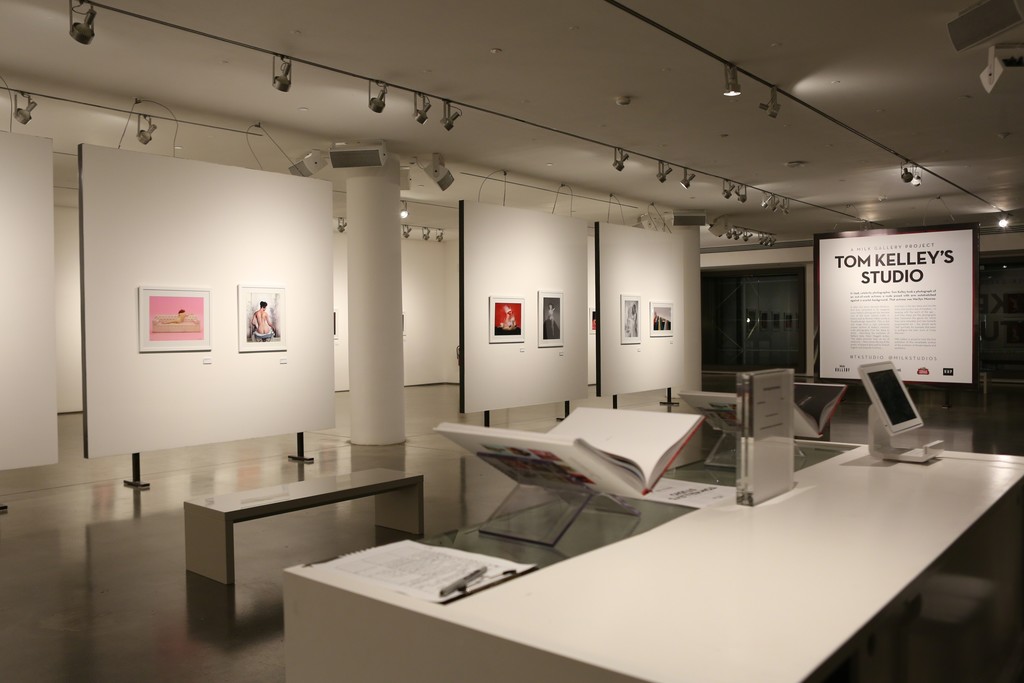 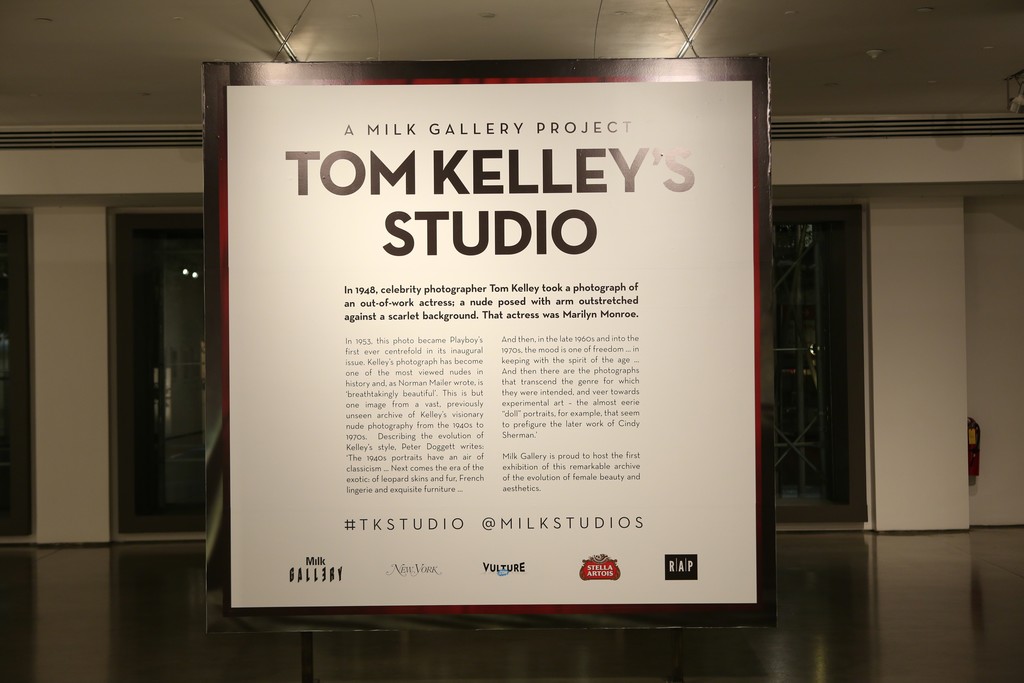 MILK GALLERY ANNOUNCES FIRST EXHIBITION OF THE FALL SEASON, TOM KELLEY’S STUDIO, FEATURING WORK BY LEGENDARY PINUP PHOTOGRAPHER
Exhibition exploring evolution of the female nude from 1940s to 1970s will run from October 1 – November 2
TOM KELLEY’S STUDIO presents outtakes and unseen work of celebrity photographer Tom Kelley from the 1940s to 1970s. The exhibition features 44 portraits of pin-up girls including Marilyn Monroe, Evelyn West, Marilyn Dean, and Antonia Perry.
Kelley’s work played a key role in shaping the 20th century history. His photographs led to a redefinition of sexuality in America, and spawned a sexual revolution.
In 1948, Kelley took a nude photograph of Marilyn Monroe. In 1953, this photo became PLAYBOY MAGAZINE’S first ever centerfold in its inaugural issue.
Peter Dogget – social and cultural journalist—depicted Kelley’s style a reflection of the evolution in the canons of beauty. “In the 1940s portraits had an air of classicism, next came the era of the exotic: of leopard skins and fur, French lingerie and exquisite furniture; and then, in the late 1960s and into the 1970s, the mood was of freedom, in keeping with the spirit of the age; and then were the photographs that transcend the genre for which they were intended, and veer towards experimental art – the almost eerie ‘doll’ portraits.”
The exhibition also includes a first edition photographic book, TOM
KELLEY’S STUDIO, with over 260 color and black and white images,
accompanied by text from Peter Doggett. The book is edited by Tom
Kelley Jr. and published by Reel Art Press. The book will be available for purchase at Milk Gallery.
TOM KELLEY’S STUDIO runs from October 1 through November 2 at Milk Gallery.
(Weekdays 10AM-6PM, Weekends 11AM-6:30PM.) For further inquires please contact [email protected]
About Milk Gallery
A contemporary gallery and cultural space specializing in photography hosting exhibitions from iconic photographers including Sam Haskins, Bert Stern, and Dennis Stock as well as nurturing emerging talent with the Milk Gallery Underground group shows. Milk stands at the crossroads of the fashion, music, photography and film worlds. A media company based out of New York and Los Angeles, Milk spans contemporary culture and is a hub for nurturing and supporting partnerships with some of the industry’s most visionary talent and innovative brands.
About Tom Kelley
Tom Kelley was an American photographer who photographed Hollywood celebrities between the 1940s and the
1970s. Kelley was born in Philadelphia in 1914. Soon he discovered his passion for the camera and started working as
an apprentice and building his portfolio in a studio in New York. In 1935 he moved to California and established a
studio in Hollywood which produced promotional photographs for magazine covers and advertising. Kelley’s most
famous photo subjects included Gary Cooper, Greta Garbo, James Cagney, Clark Cable, Winston Churchill, Bob Hope, Marlene Dietrich, Joan Crawford, Jack Benny, David Bowie, John F. Kennedy, Dwight D. Eisenhower, Franklin D.
Roosevelt and, of course, Marilyn Monroe.