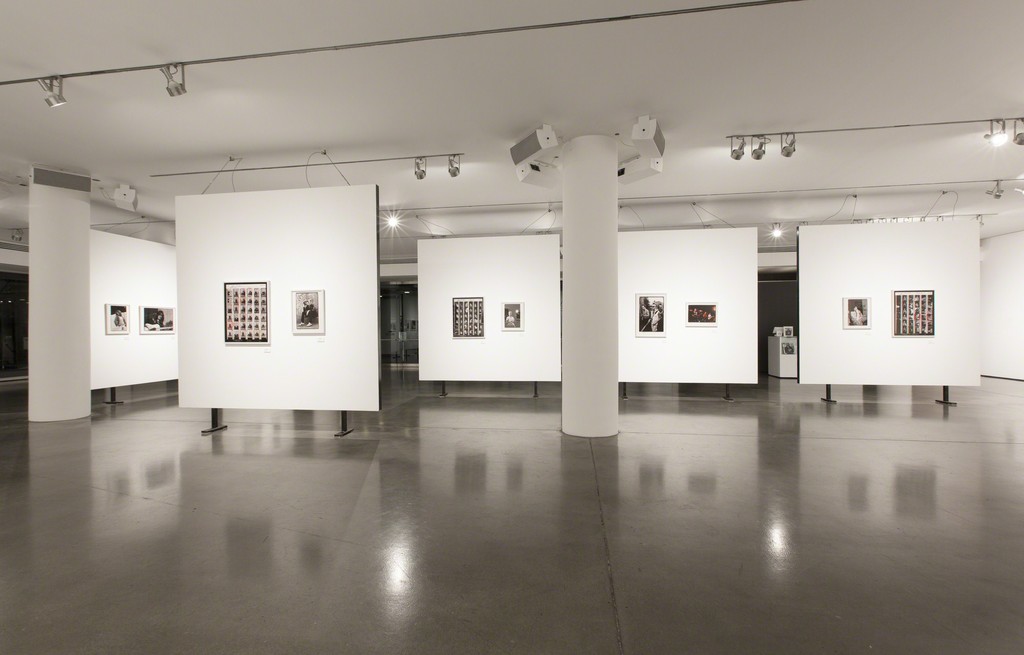 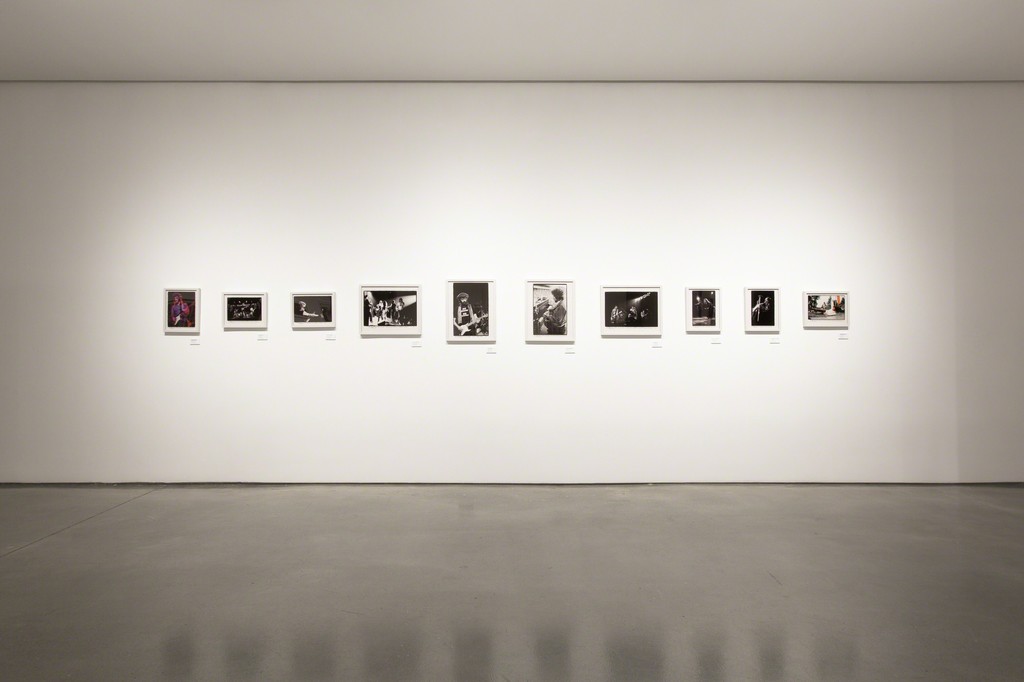 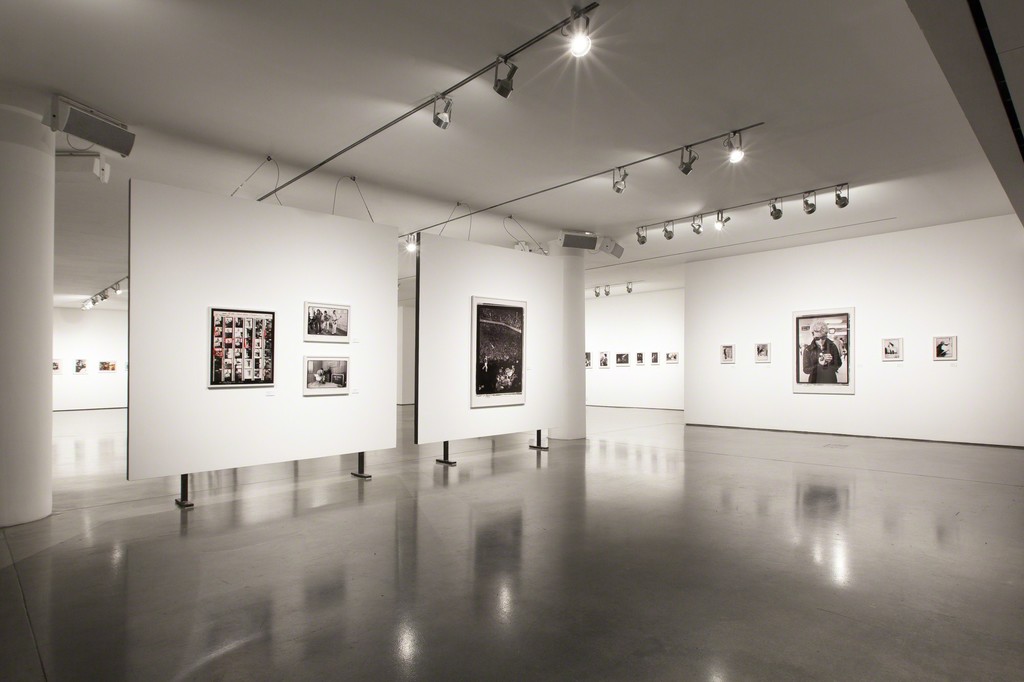 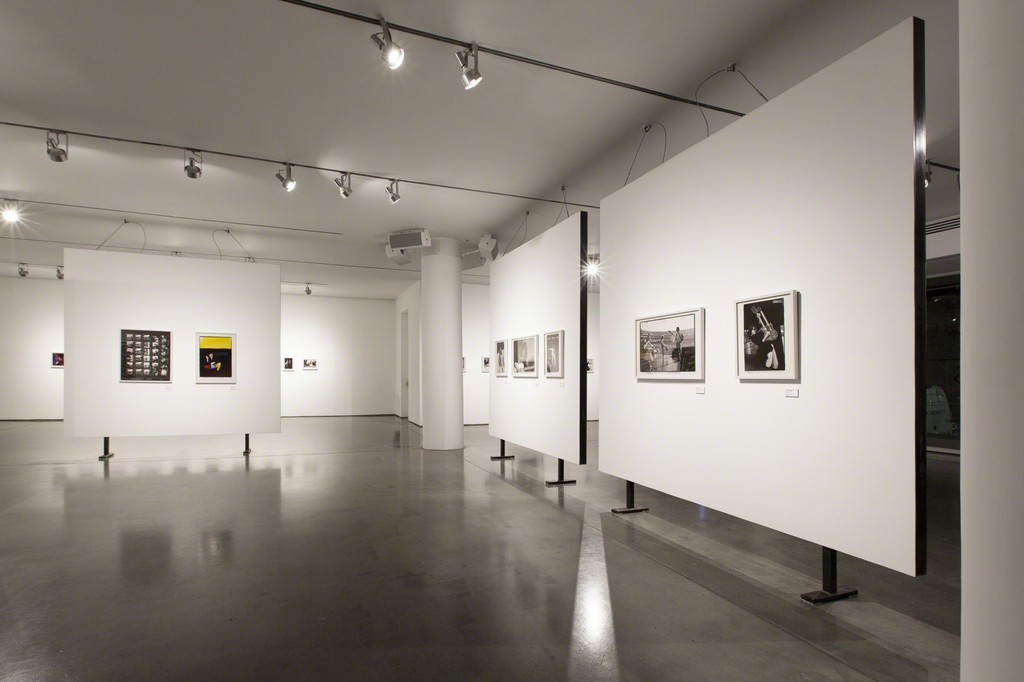 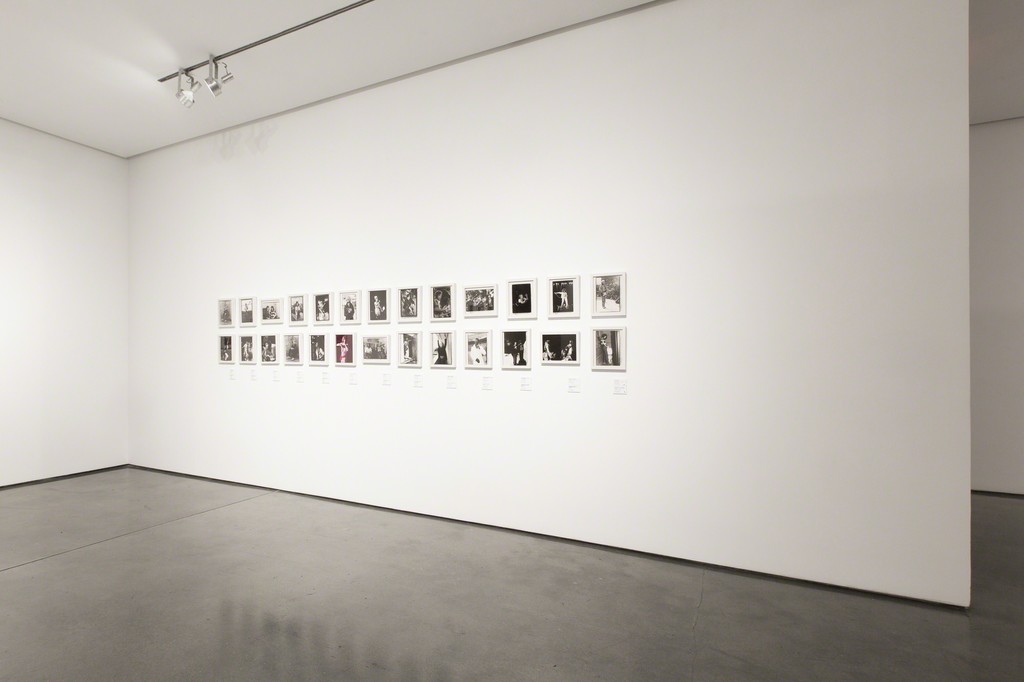 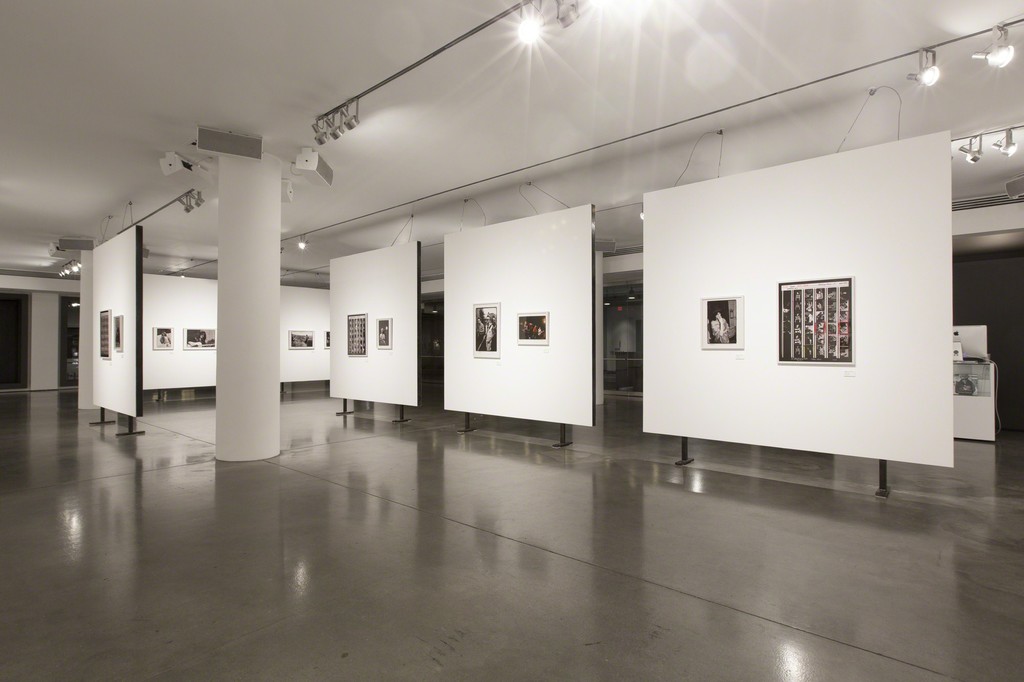 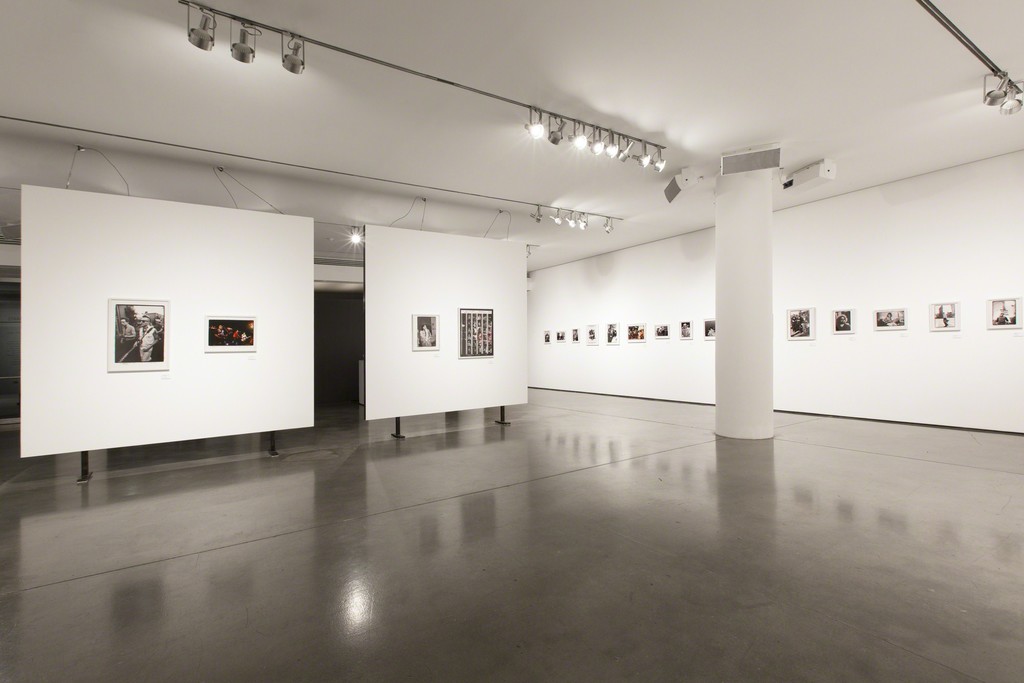 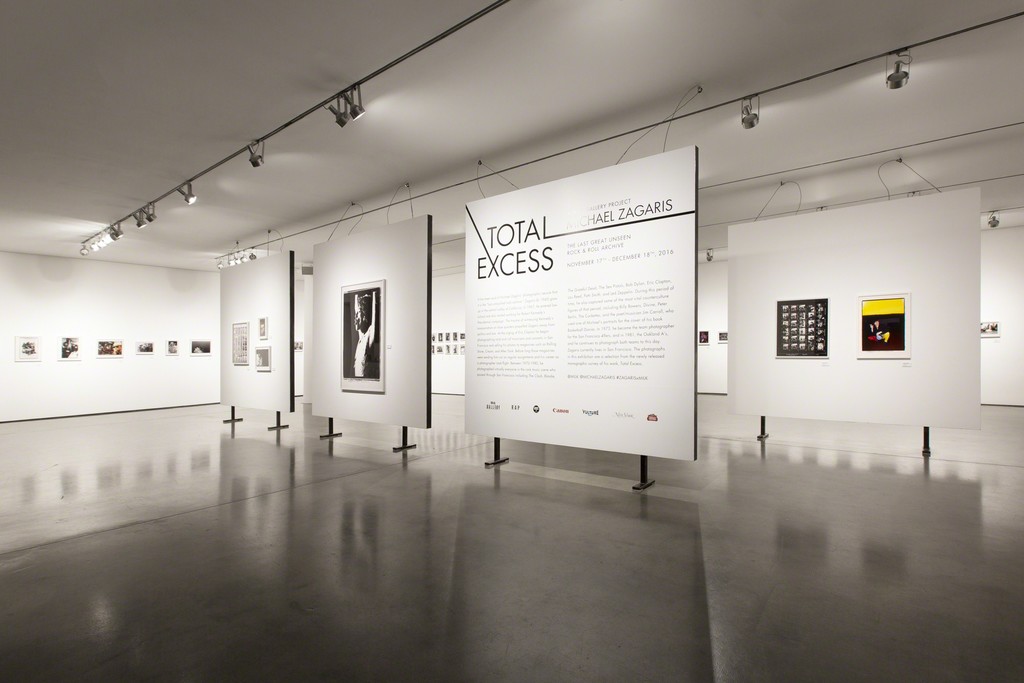 (NEW YORK, NY) – Milk Gallery is pleased to announce a new exhibition, MICHAEL ZAGARIS:
TOTAL EXCESS, on view from November 16 - December 22, 2016. The vast majority of his
archive has remained unseen until now.
Michael Zagaris’ photographic oeuvre is the one of the last great unseen rock archives. After a
short career working under Senator Robert Kennedy, Zagaris dove into the rock music scene of
1970’s San Francisco, where he was responsible for shooting the most influential musicians of
the decade including The Clash, Grateful Dead, Blondie, The Sex Pistols, Bob Dylan, Eric
Clapton, Lou Reed, Patti Smith, Led Zeppelin, and more.
Born in California’s Central Valley, Michael Zagaris studied politics at George Washington
University while working on Capitol Hill for Senator Robert Kennedy. After the assassination of his
mentor, Zagaris left the world of politics and returned to the Bay Area, where he immersed
himself in the counter culture movements of the time. He began spending time at San Francisco’s
Avalon Ballroom and made friends with Bill Graham, who ran the Fillmore Auditorium and pulled
him backstage to capture unforgettable moments.
Starting off as a little more than a hobby, Michael began soaking up the scene, with artists like
Cream, Patti Smith, Quicksilver Messenger Service, The Who, The Dead and Jefferson Airplane.
It was while working with Eric Clapton that the guitarist suggested Zagaris pursue photography as
a steady occupation, urging him to take his photographic work to the next level. Zagaris never
turned back.
Michael Zagaris’ photographs of legendary musicians are some of the best portraits of their kind.
His unique perspective led to many editorial gigs, working steadily for Rolling Stone, Creem,
Melody Maker, NME, and Oui. His work also went beyond music to capture some of the most vital
counter culture figures of the 1970s, including Billy Bowers, Divine, Peter Berlin, and The
Cockettes, among others.
The exhibition is accompanied by a book under the same name, published in 2016 by Prestel.
Milk Gallery is proud to present this wonderful body of work.
About Milk Gallery
Milk Gallery is a contemporary gallery and cultural space specializing in photography, publishing,
curatorial services, and archival management for collections and estates. The gallery presents
projects and retrospectives in portraiture, reportage, moving images and installations from
legendary photographers such as Burt Glinn, Thomas Hoepker and Billy Name, and
contemporary photographers including Danny Clinch, Diego Uchitel and Hunter Barnes. Milk
Gallery celebrates the past while looking towards the future with a sharpened artistic vision and
sense of authorship.
For additional information, or to request an interview, please contact: Song Chong, Director, Milk
Gallery at [email protected].
450 West 15th St
New York, NY 10011
212-645-2797
themilkgallery.com
store.themilkgallery.com