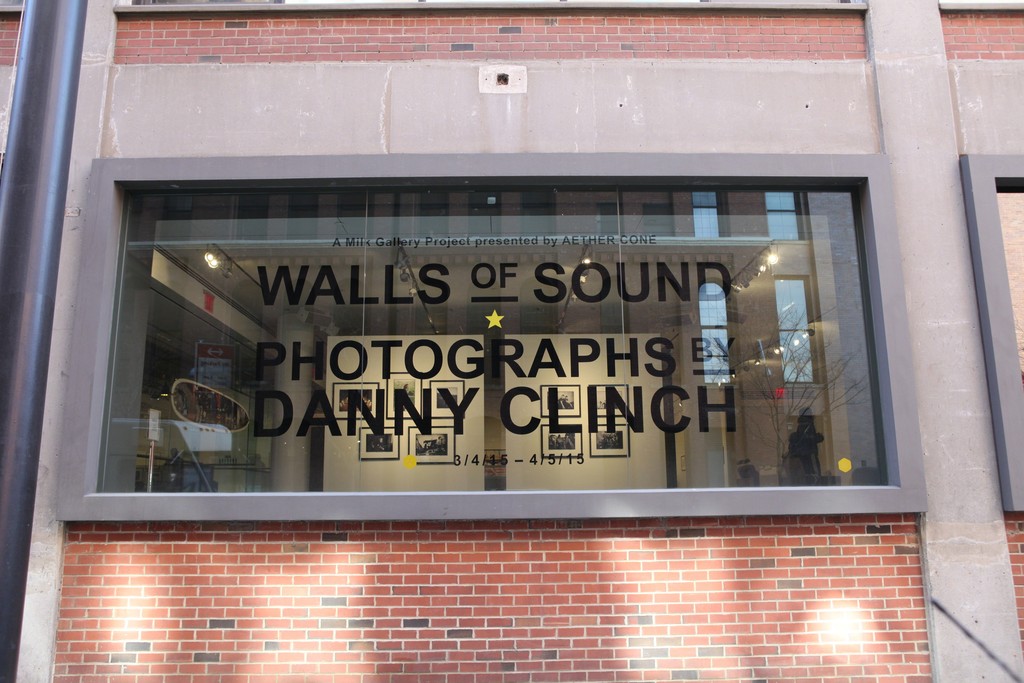 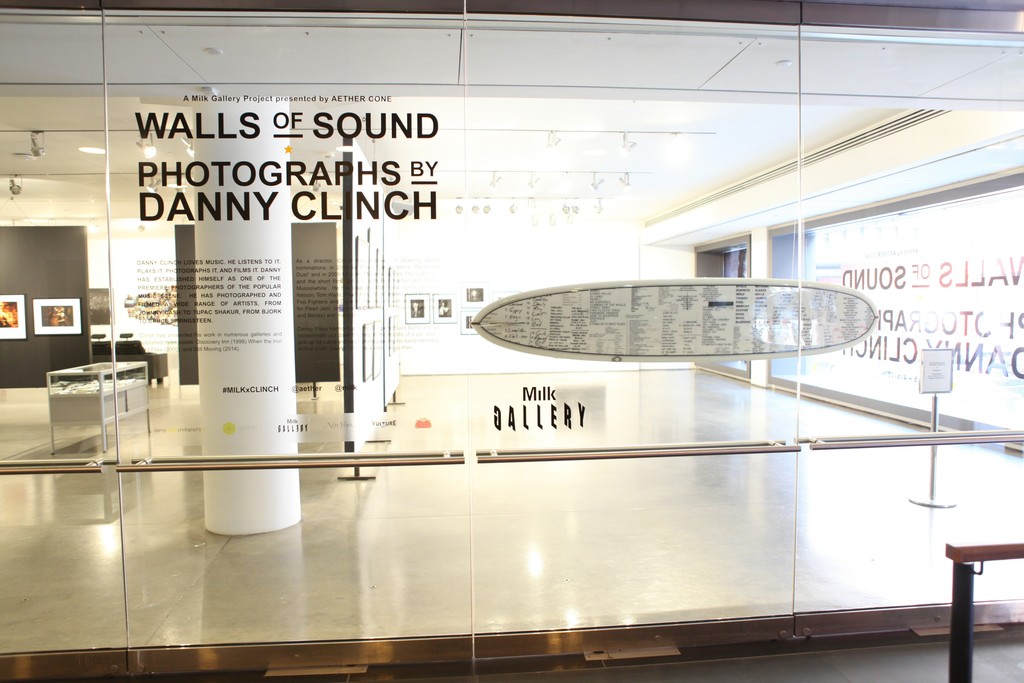 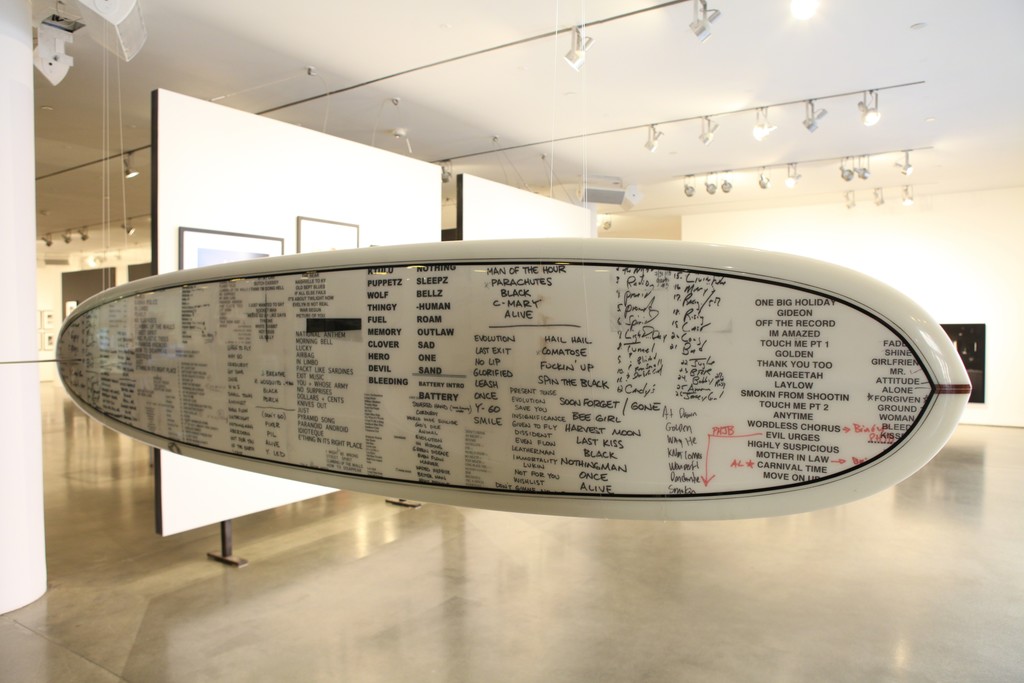 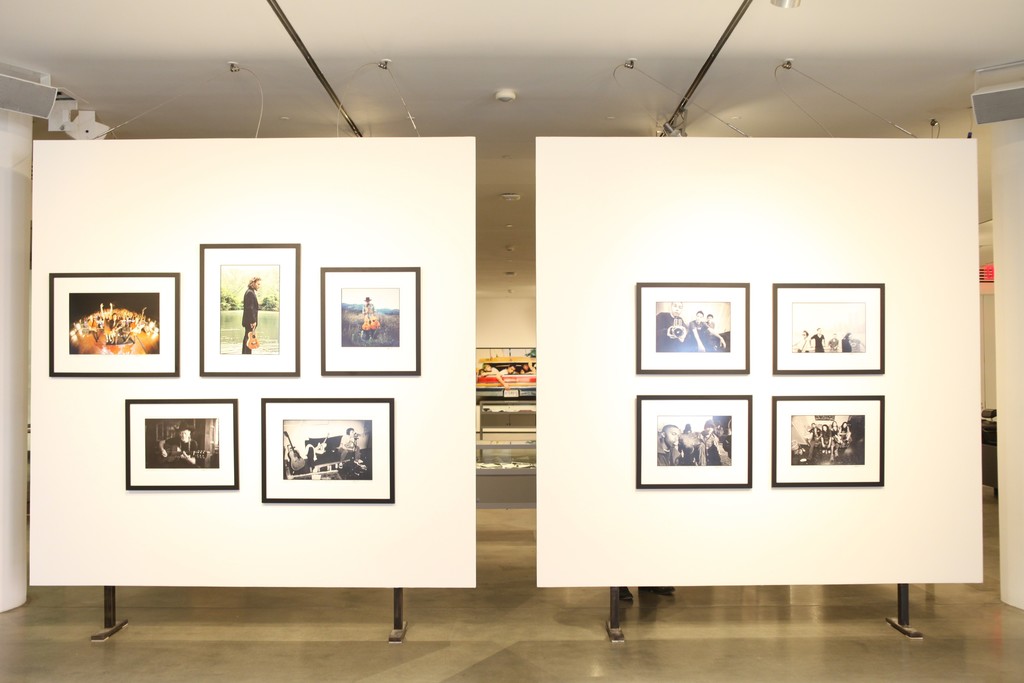 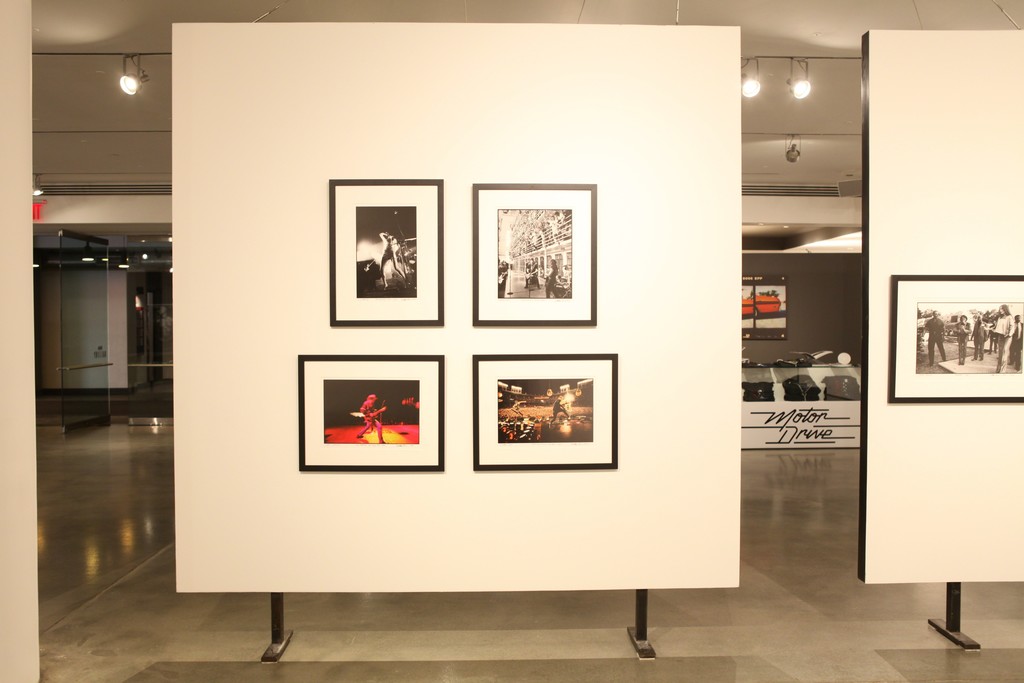 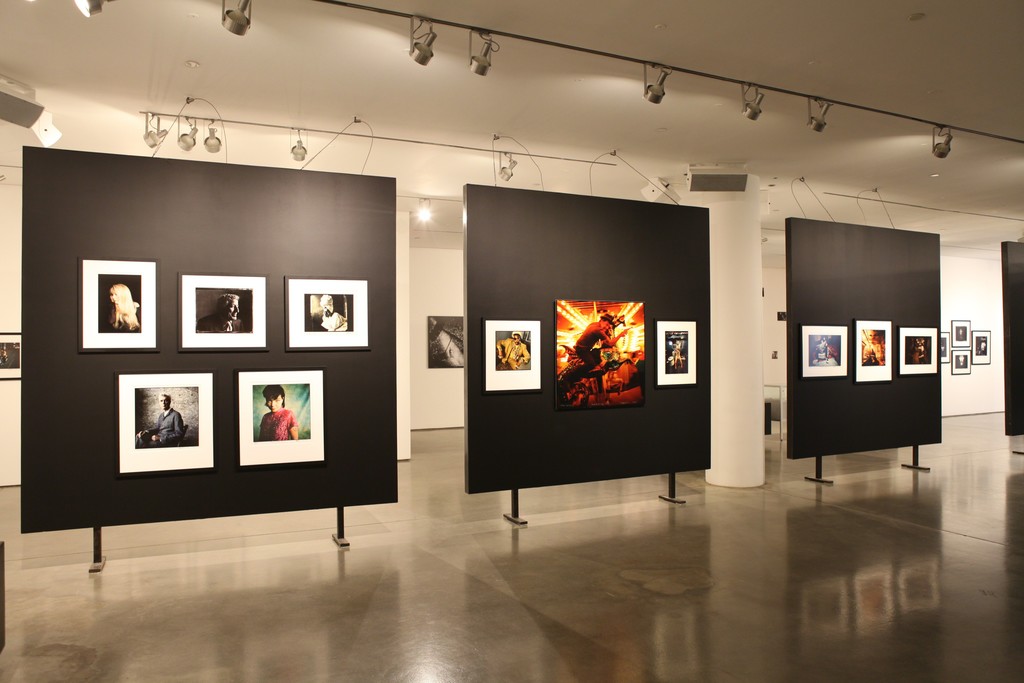 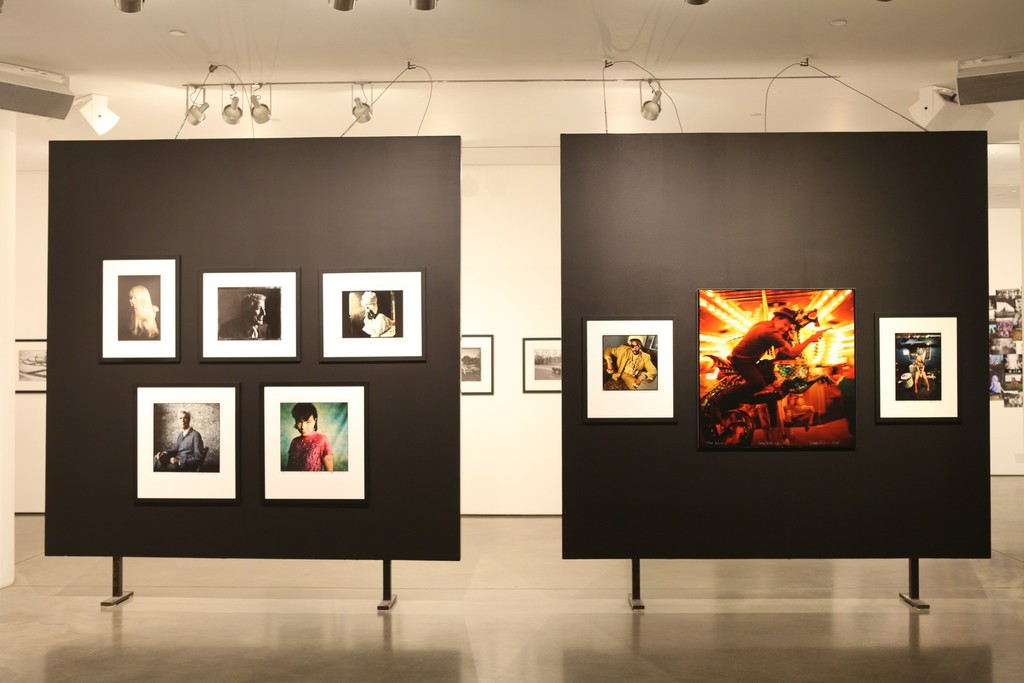 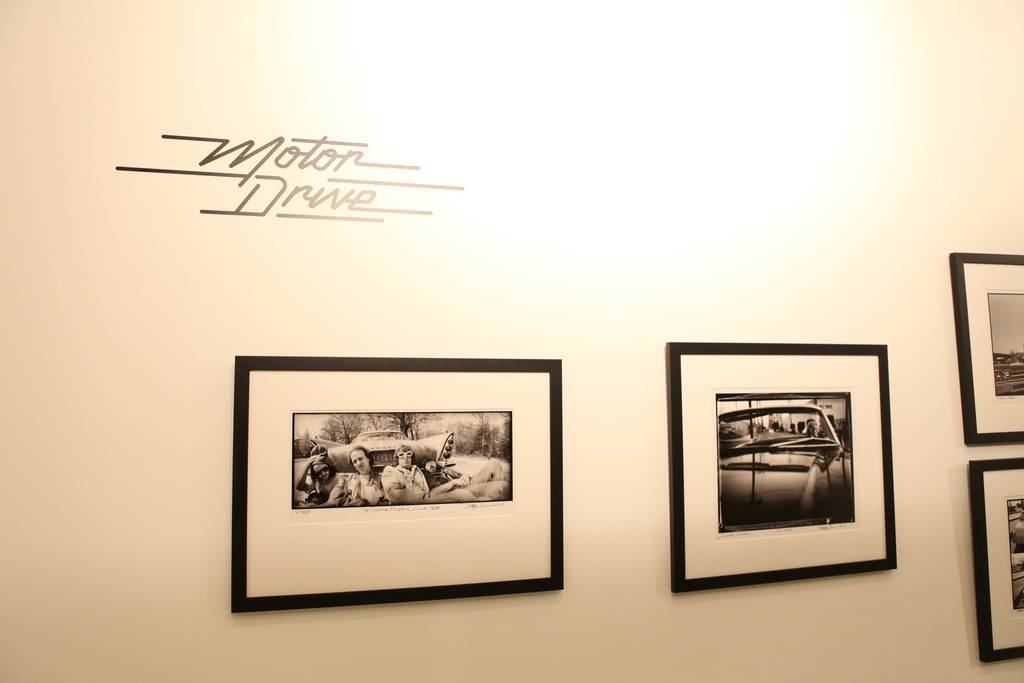 WALLS OF SOUND: PHOTOGRAPHS BY DANNY CLINCH, TO DEBUT AT MILK GALLERY MARCH 3rd, 2015
Exhibition will run from March 4 – April 5 and is presented by AETHER.
Milk Gallery will launch its highly anticipated exhibition, WALLS OF SOUND: PHOTOGRAPHS BY DANNY CLINCH, on Tuesday March 3rd, with a private opening reception from 7PM-10PM.
Danny Clinch loves music. He listens to it, plays it, photographs it, and films it. Danny has established himself as one of the premiere photographers of the popular music scene. He has photographed and filmed a wide range of artists, from Johnny Cash to Tupac Shakur, from Bjork to Bruce Springsteen.
With the support of Aether, Milk Gallery is proud to exhibit the work of Danny Clinch in an exhibition of his photographs that spans a 20 year career in music. His work has appeared in publications such as Vanity Fair, Spin, Rolling Stone, GQ, Esquire, The New Yorker, and The New York Times Magazine, and his photographs have appeared on hundreds of album covers and in three books: Discovery Inn (1998) When the Iron Bird Flies (2000), and Still Moving (2014)
As a director, Clinch has received 3 Grammy Award nominations: in 2005 for Bruce Springsteen’s “Devils and Dust” and in 2009 for John Mayer’s “Where The Light Is,” and the short film “Get Up’’ with Ben Harper and Charlie Musselwhite. He has also directed music videos for Willie Nelson, Tom Waits, Pearl Jam, John Legend, Avett Brothers, Foo Fighters and Dave Matthews, among others.
About Aether
Aether builds thinking things that seamlessly integrate hardware, software and services to make everyday life nicer. The company is comprised of a diverse team with experience at Nokia, Apple, Frog, Google, NASA, Pixar and others. Aether's first product, Cone, is a thinking music player that learns what you like and plays what you love. Learn more at Aether.com and connect online
at Facebook.com/AetherThings or Twitter.com/Aether.
About MILK
Milk stands at the crossroads of the fashion, music, photography and film worlds. A media company based out of New York and Los Angeles, Milk spans contemporary culture and is a hub for nurturing creativity and supporting partnerships with some of the industry’s most visionary talent and innovative brands.
For more information, please contact: Song Chong
Director, Milk Gallery [email protected]
450 West 15th St New York, NY 10011 (212) 645-2797