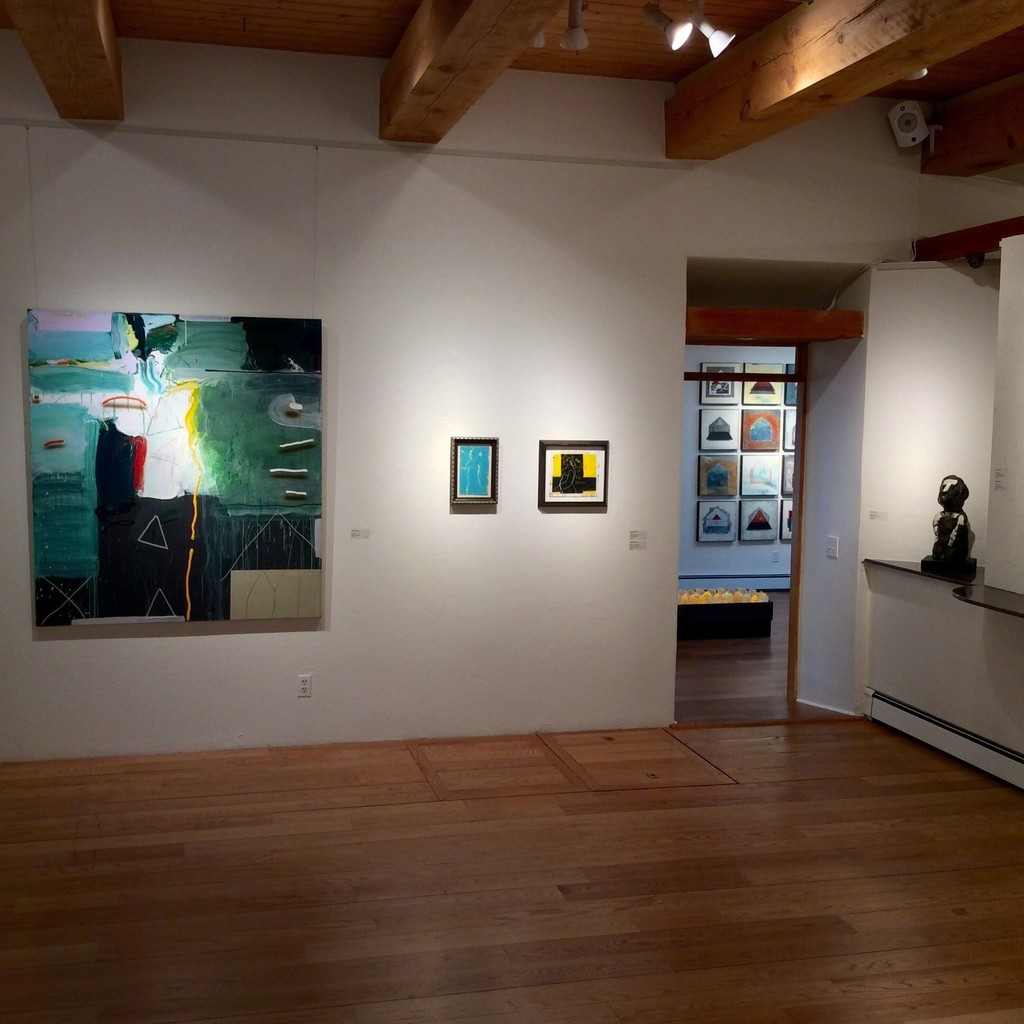 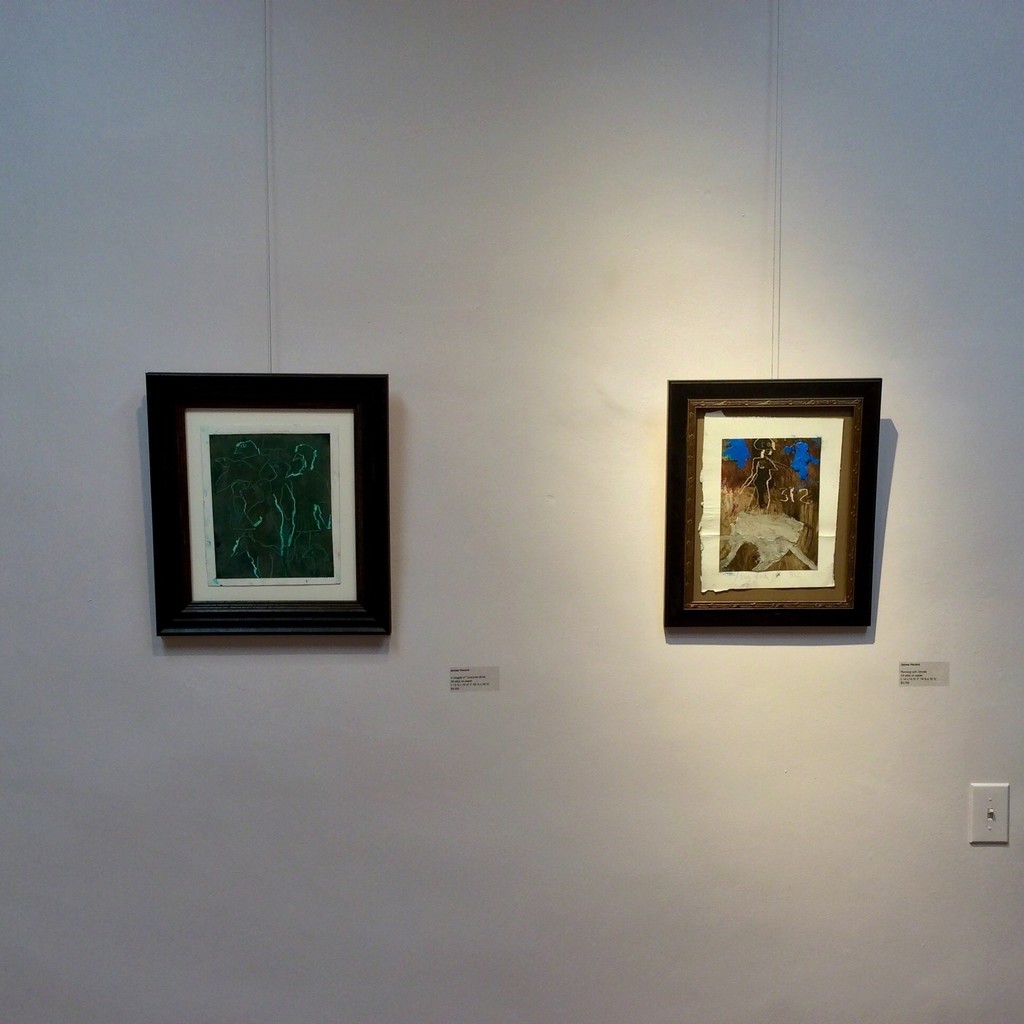 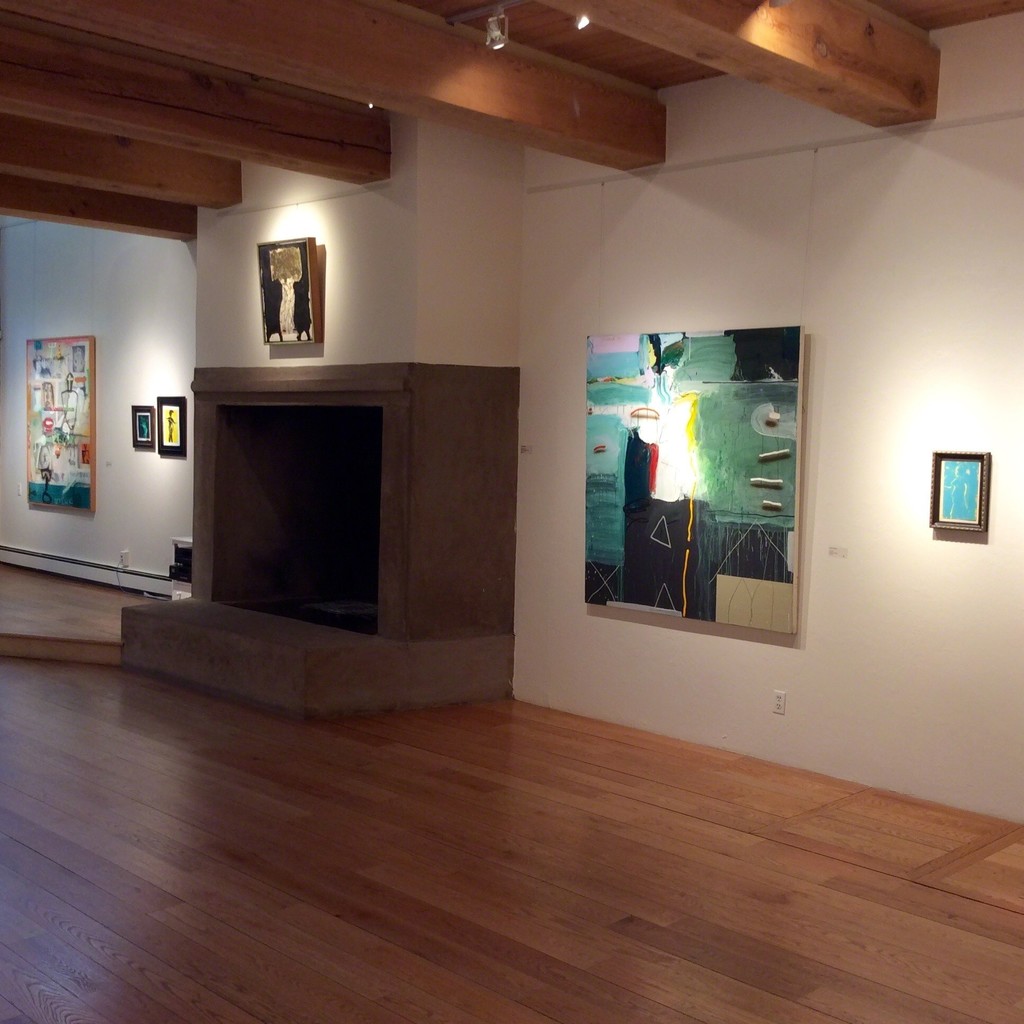 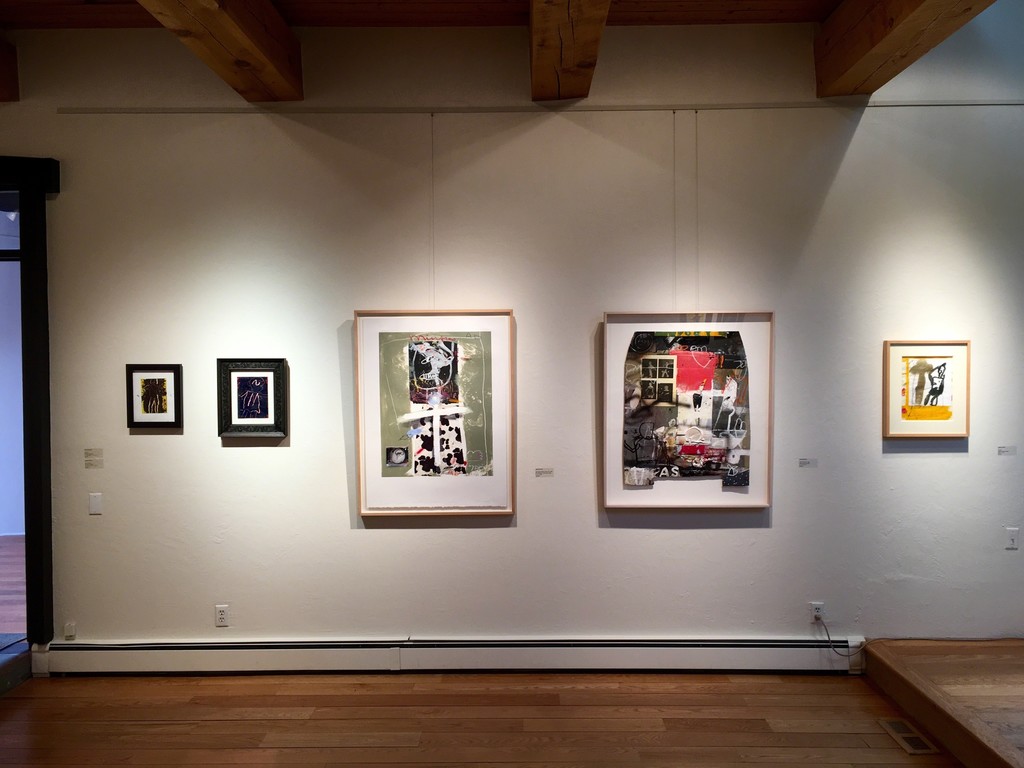 JAMES HAVARD “BRUT” will be on view in the main gallery of Mill Contemporary with a selection of work emphasizing his most recent figures. Born in 1937, Havard grew up on a forty-acre livestock farm in Galveston, Texas. During the 1970’s Havard spent time traveling and exhibiting across Europe, occasionally returning to the farm to paint and to work. This period allowed Havard to develop his Abstract Illusionist style, works that nodded to light-filled landscapes with thick marks of paint that he floated off the surface by rendering shadow beneath their physical forms.

A decade later, after pioneering the Abstract Illusionist aesthetic and popularizing the style, Havard abandoned it and moved to New Mexico where he would spend decades developing his new Abstract Expressionist “Art Brut” process, a raw and unrelenting figurative language.

“A master colorist, manipulator of paint, and conjuror of images and associations, Havard skillfully melds styles, cultures, eras and emotive states of being into extraordinary works of art. But while he is keenly aware of the visual references at his
disposal, it is the intuitive, primordial origins of his being that he most successfully engages. His awareness of the power of such primacy, and his ability to tap into it, has roots in more than one hundred years of artistic inquiry.”
Julie Sasse, Chief Curator at Tucson Museum of Art

Throughout the years Havard has exhibited in Europe and the U.S. including Santa Fe. His work is in the permanent collections of many museums around the world including The Guggenheim, The Metropolitan Museum of Art, The Smithsonian, The Museum of Modern Art in Stockholm, and the Los Angeles County Museum.

The Exhibition runs through July 16th.