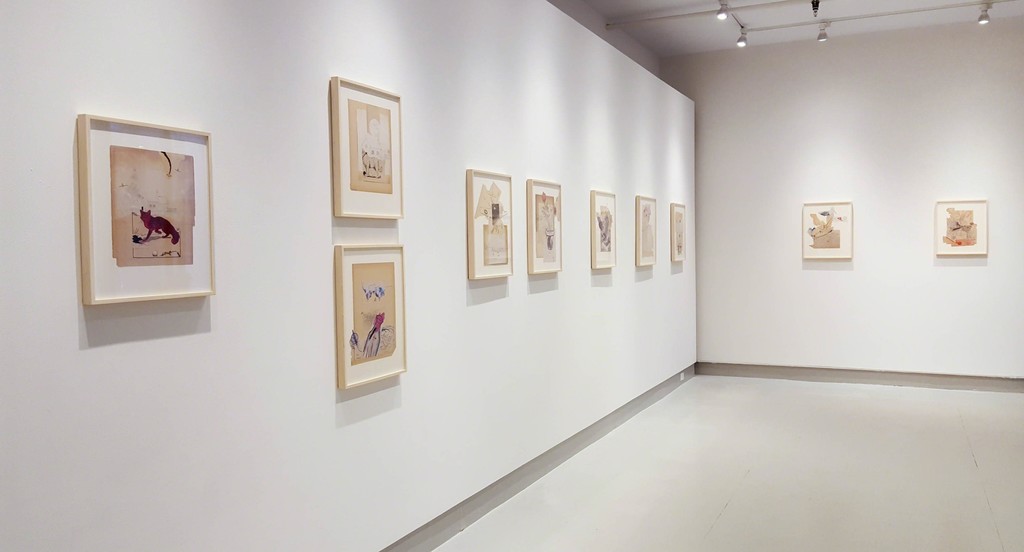 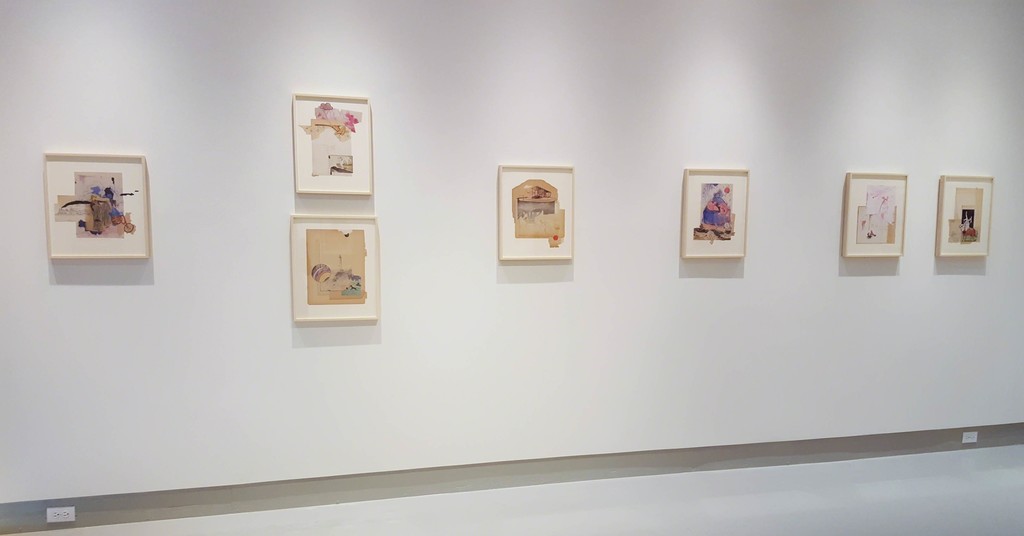 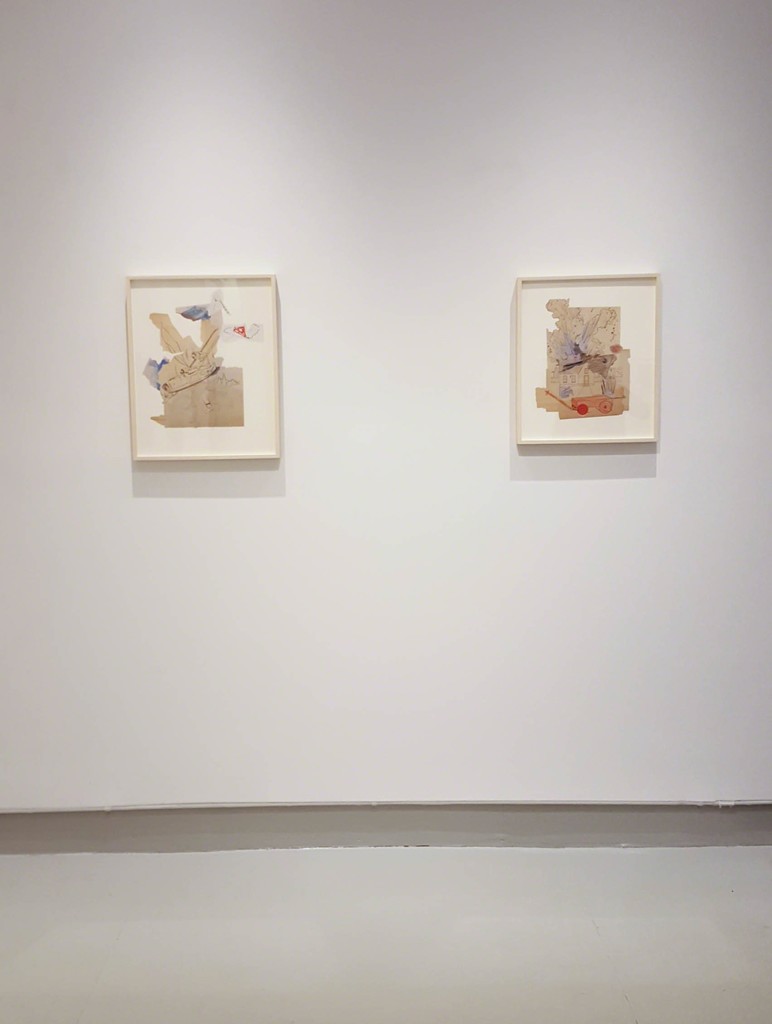 We are pleased to announce The War Years, an exhibition of recent collages by John O'Reilly, an esteemed and beloved artist who continues to produce compelling work well into his eighties.

In The War Years, O'Reilly invokes a specific moment of his childhood between 1942 - 1943, when the ongoing conflict raging in the Atlantic formed a playground of debris along the New Jersey coast. Using found coloring books from the 40's and 50's, yellowed and half filled-in, and delicate children's pencil drawings from the late 1800's, O'Reilly depicts chaos and loss of innocence by assembling their vibrant colors and violent mark-making. With adult understanding and a touch of nostalgia, O'Reilly arranges these juvenile images of play, war, youth, and death, overlapping in new compositions that are simultaneously whimsical and chilling.

John O'Reilly has been producing thoughtful and complex work for half a century. He has shown in notable museums and galleries all over the country; most recently, he has been featured in a solo exhibition at Tibor de Nagy Gallery in New York, NY, and selected for a group exhibition at the Gagosian Gallery in New York, NY. His work is included in public and private collections internationally, including The Museum of Modern Art in New York, NY, The San Francisco Museum of Modern Art in California, and Harvard University's Fogg Art Museum in Cambridge, MA.

The War Years Coloring Book 1942-1943 is available for purchase as a signed limited edition catalogue.