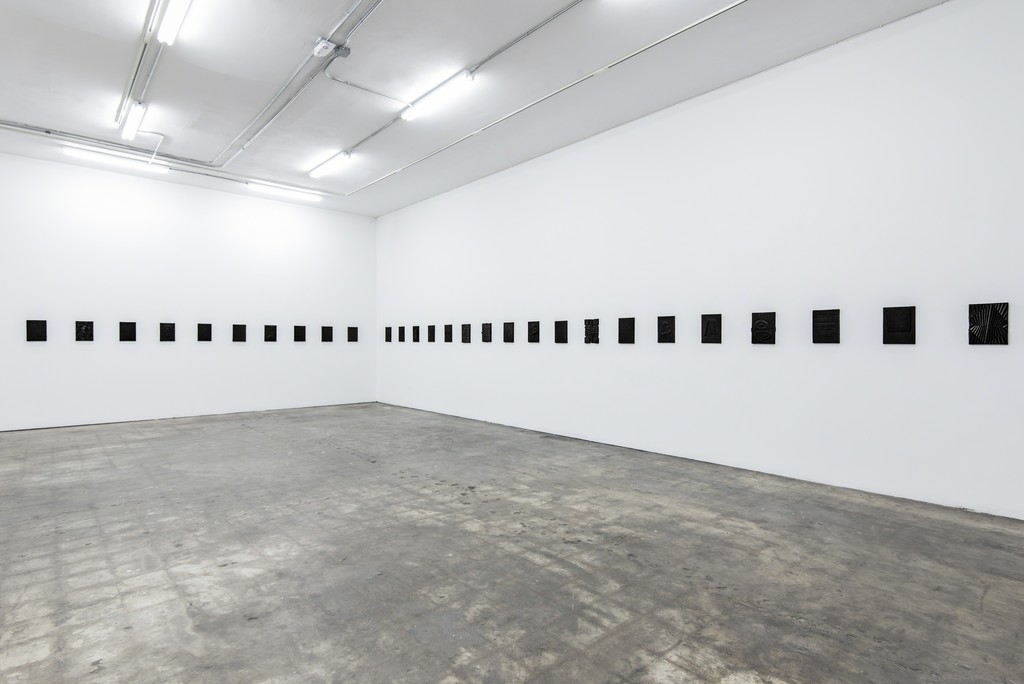 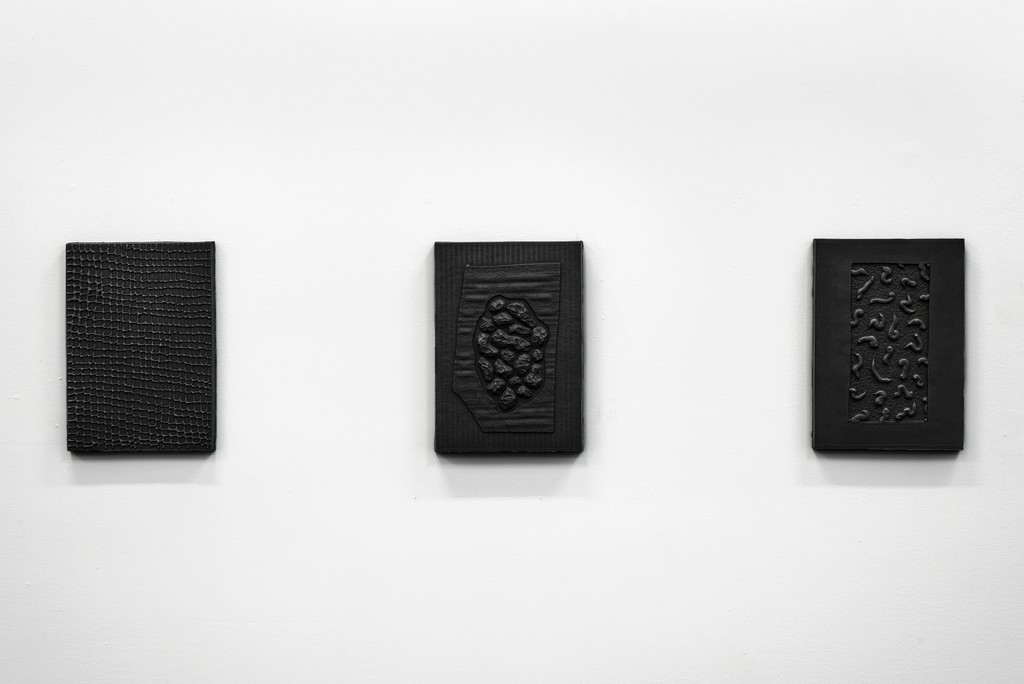 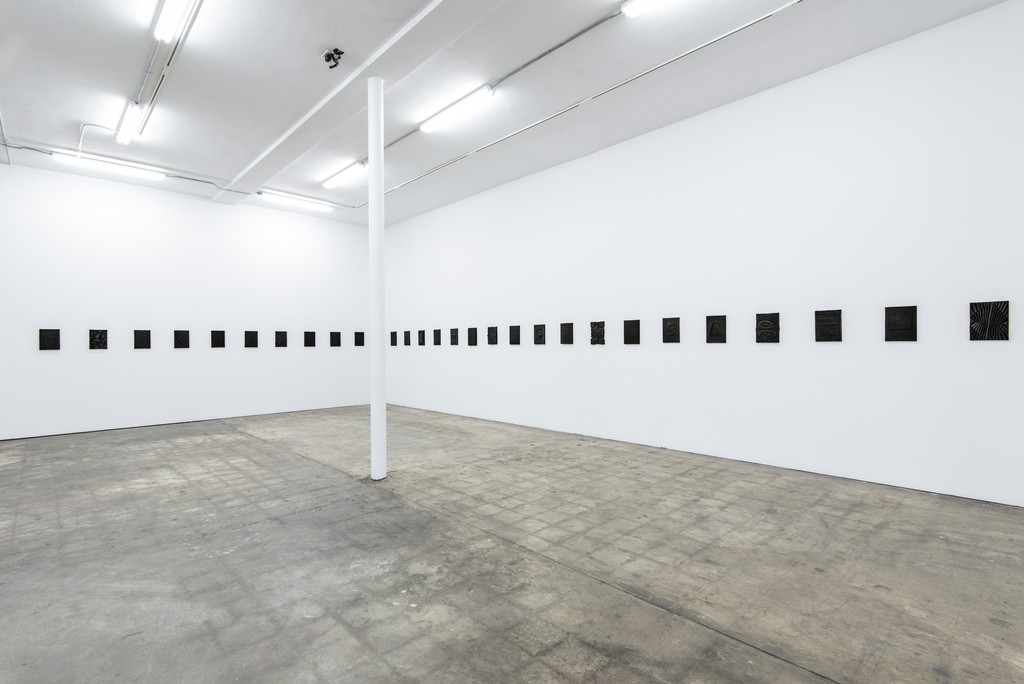 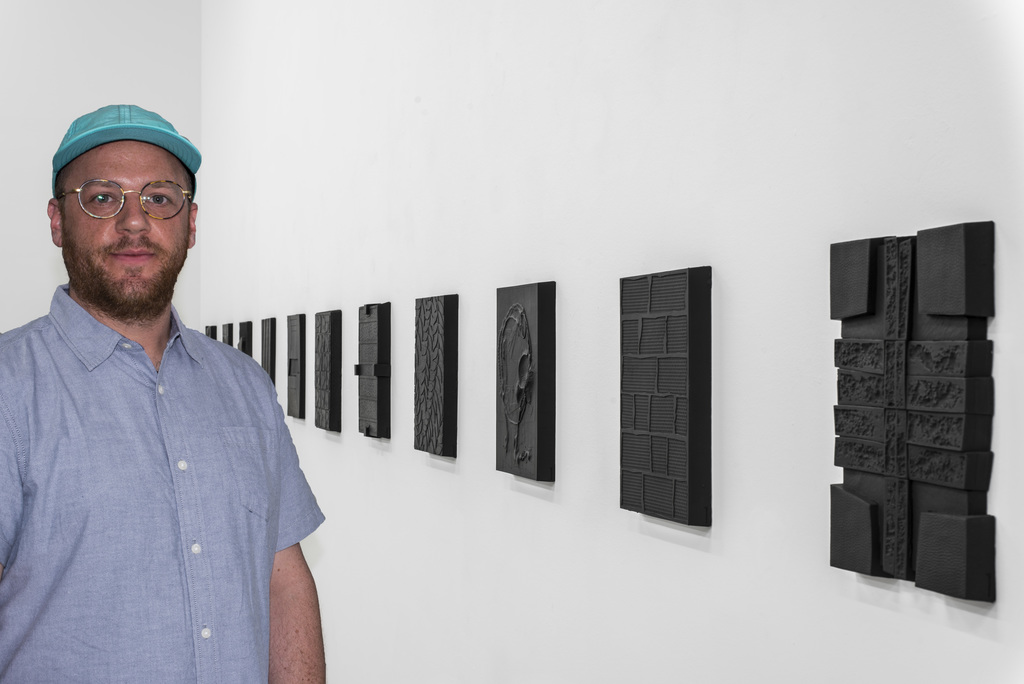 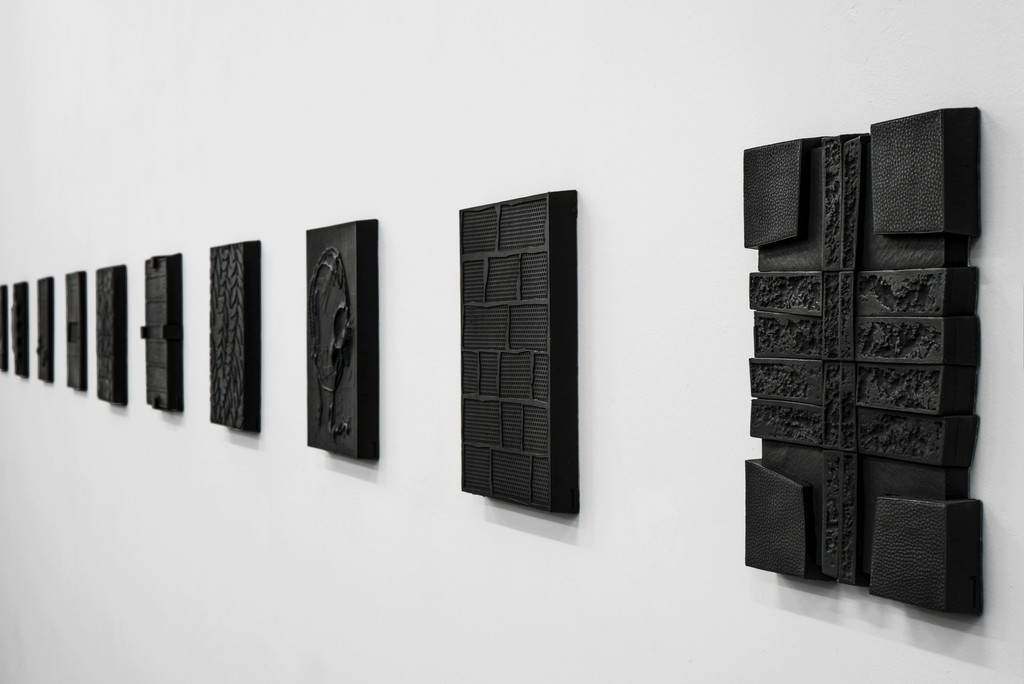 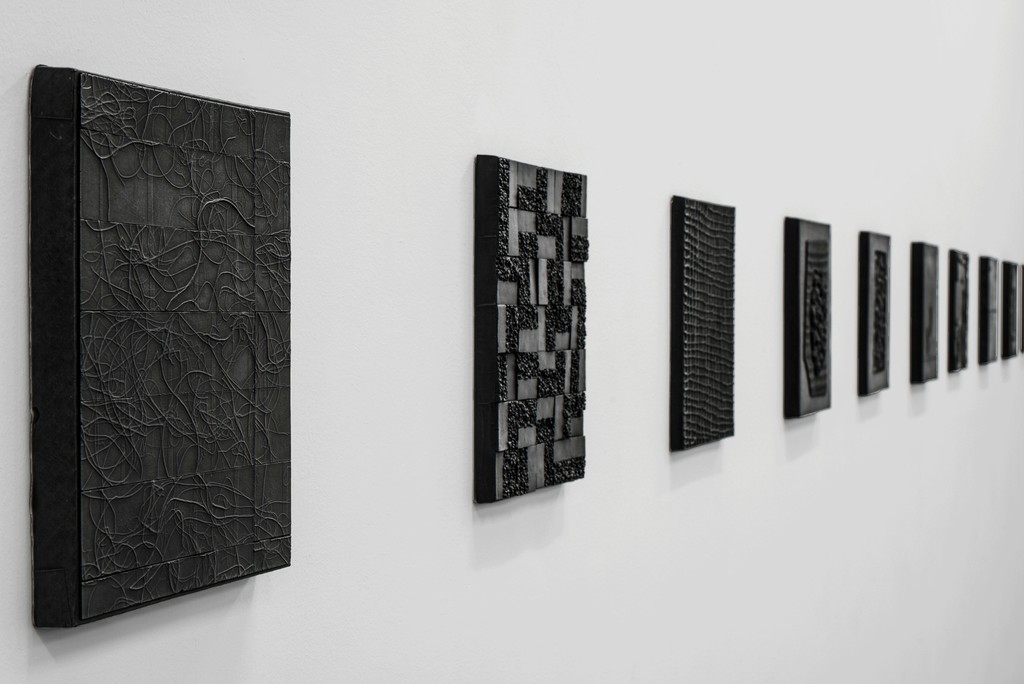 February, February a solo exhibition by Mathew McConnell. The opening reception is June 2 from 6-9 pm, the exhibit runs through July 21, 2018. The Gallery is located at 8397 NE 2nd Avenue, Miami, Florida.

“Art doesn’t give rise to anything in us that isn’t already there. It simply stirs our curious consciousness and sparks a fire that illuminates who we have always wanted to be.”
Kamand Kojouri

Mathew McConnell finds hidden messages in the depths of black charcoal. By mimicking pattern and repeating textures he creates a conversation that visually stimulates the viewer.

Mathew creates replications that ultimately follow their own unique visual path. McConnell writes of his process:

“My investigations begin with the works of other visual artists. Often using a form or image of another artist’s as a starting point, I recreate the work with alterations to suit my own compositional and conceptual preferences.

The resulting forms vary between what could be mistaken as a facsimile of another artist’s work and an artwork with a source seemingly outside any individual reference.

Choosing works to remake and alter is as intuitive as it is arbitrary. I find myself primarily drawn to the objects I am most skeptical of. Often these are objects that raise questions about their potential role in the world if they were not to be viewed under the presumptions of an artistic practice. Many of the objects and images I choose also have a direct lineage to the works of a previous generation of artists. They too are re-worked responses to their predecessors and contemporaries.

In the construction of these replicant objects and assemblages I sometimes find myself trying to pinpoint the exact moment at which the work becomes more mine than theirs. Sometimes this moment occurs in the mere selection of a form, and at other times it does not occur at all. By careful construction of these simulated, manipulated, exalted, and subverted forms, I find, at the best of times, a means of reconciling the difference between what is the art of someone else’s creation and what is an art of my own.”