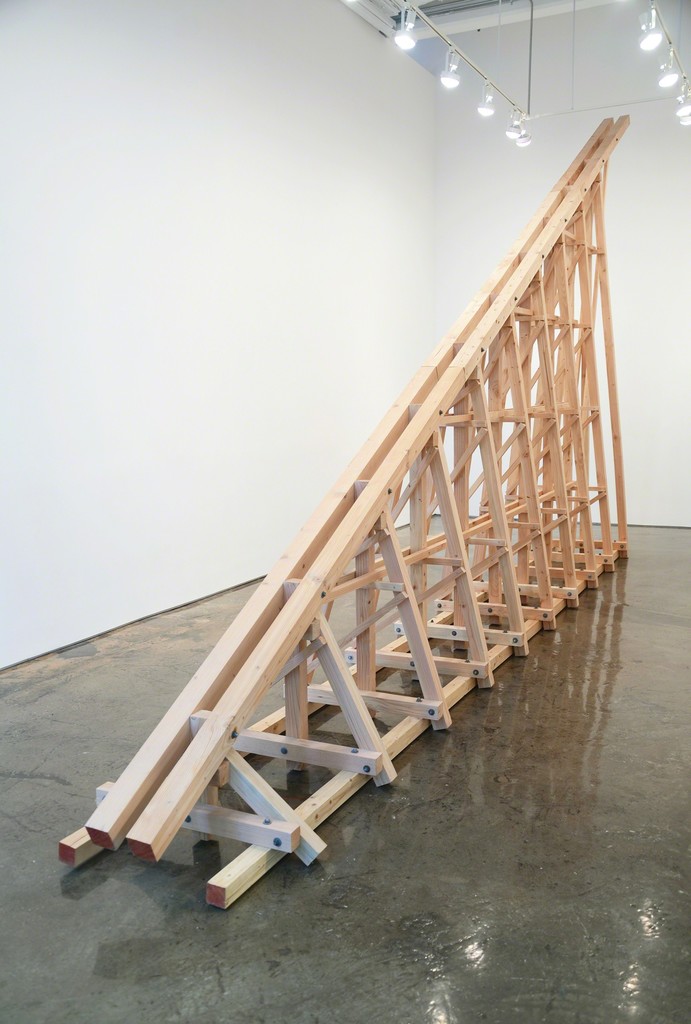 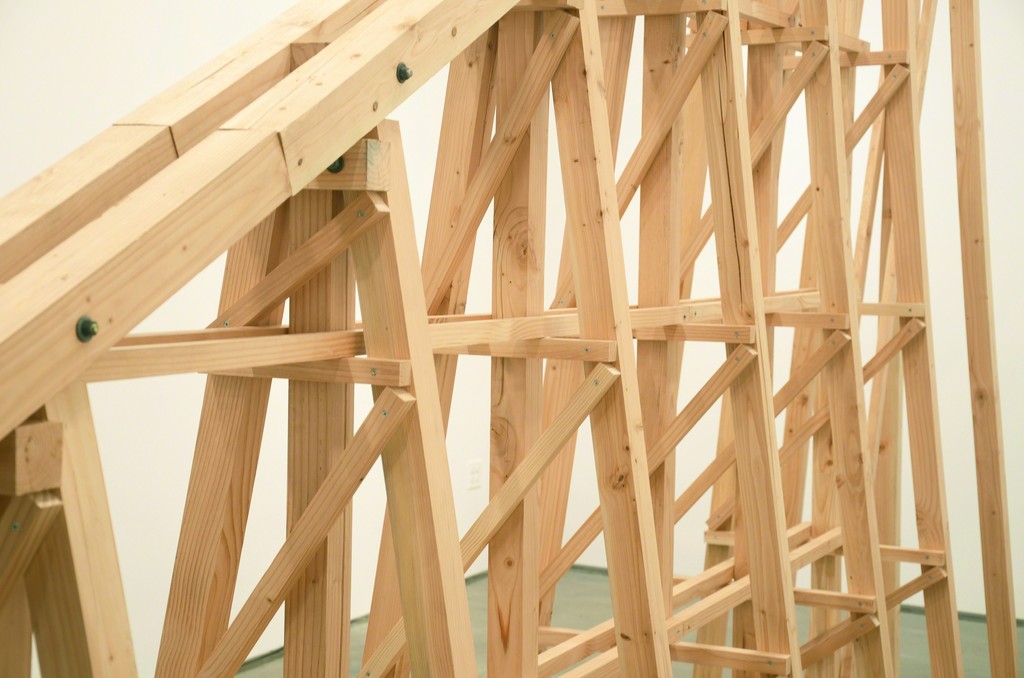 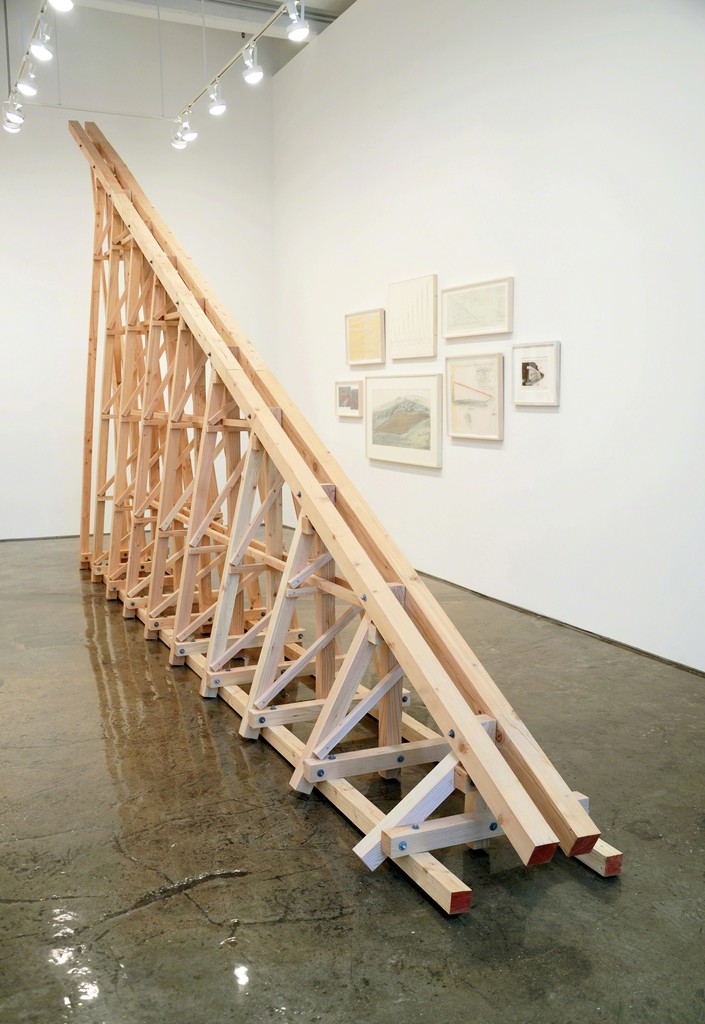 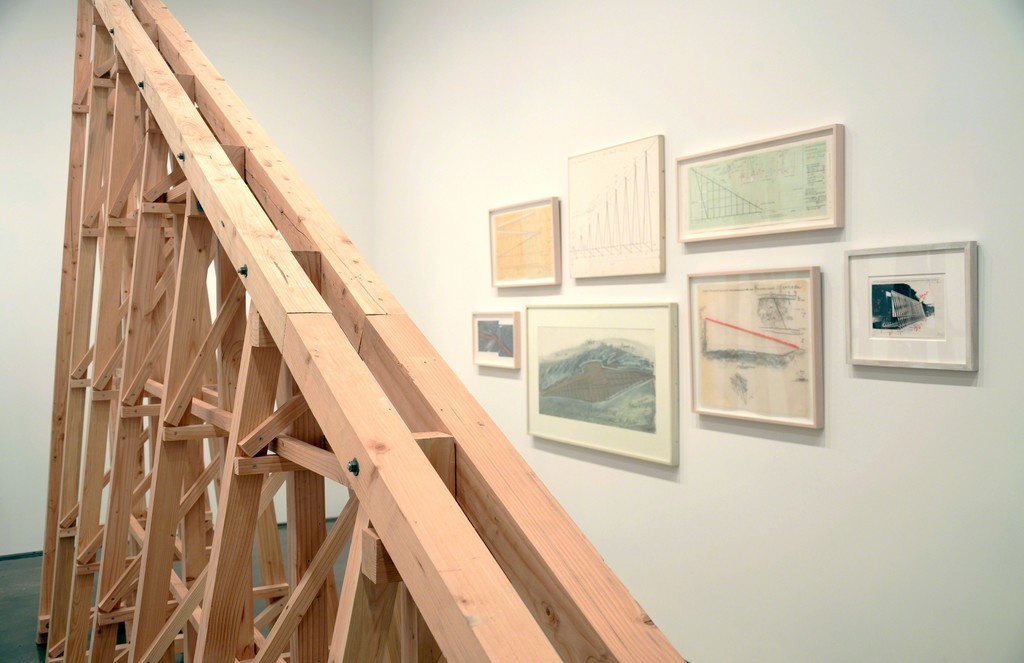 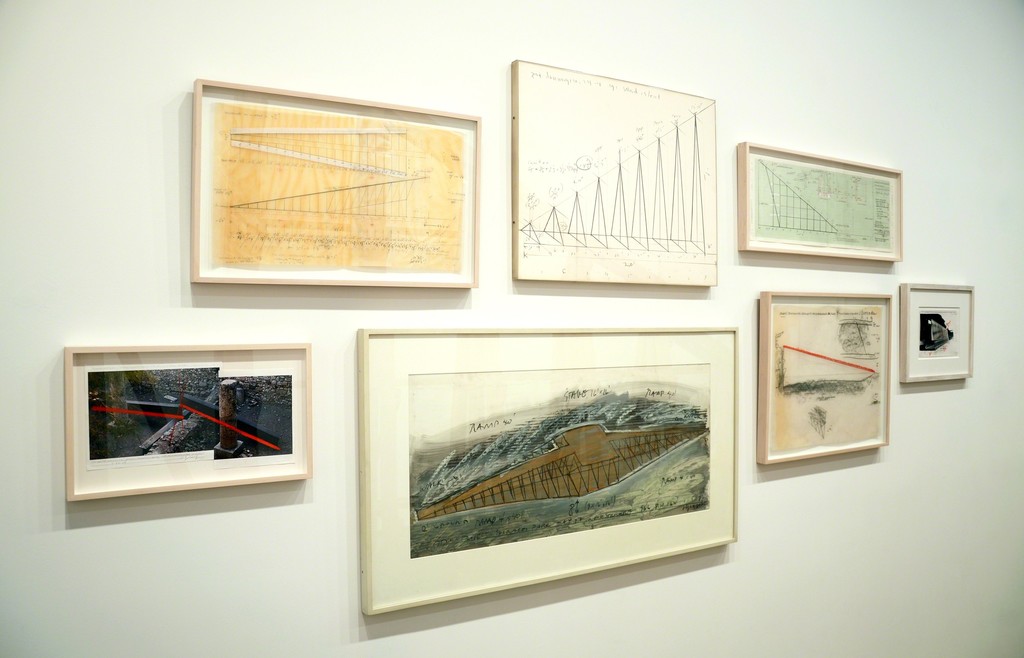 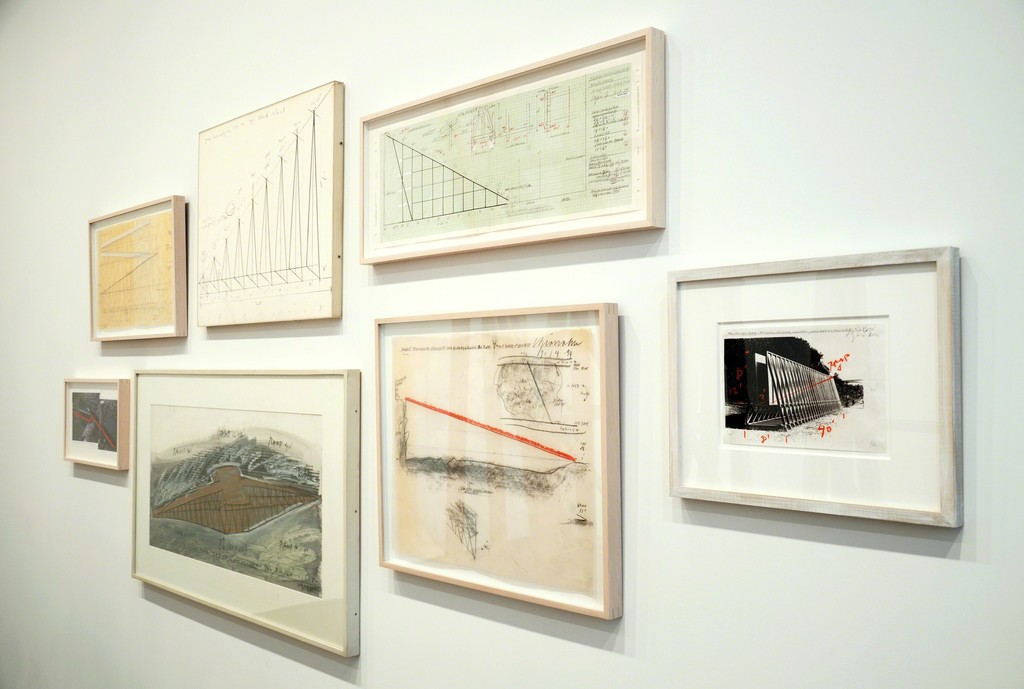 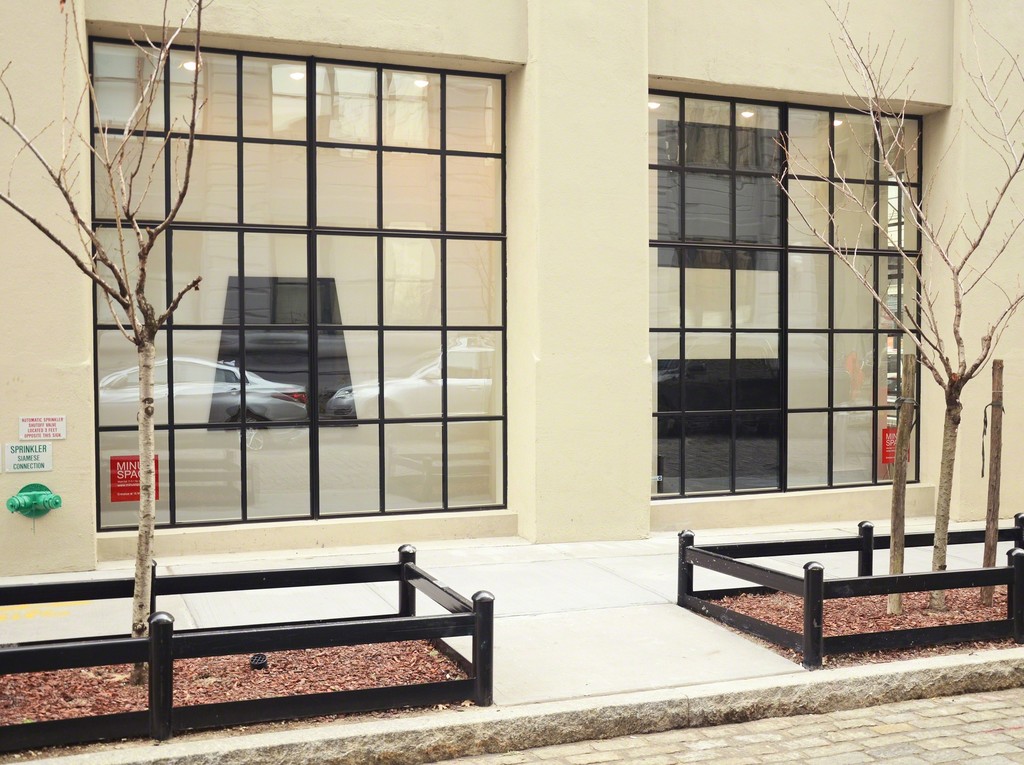 MINUS SPACE is delighted to announce the solo exhibition Cris Gianakos: RAMPWORKS. This is the New York City-based artist’s first solo exhibition with the gallery and will present a new, large-scale ramp installation, as well as a selection of drawings and works on paper related to his previous ramp sculptures spanning the past four decades.

Cris Gianakos has been engaged in sculpture, installation, and performance since the mid-1960s. He arrived at his signature ramp form in 1977, although the diagonal element appeared in his work much earlier. Gianakos’ rampworks range in scale from intimate to monumental, and he has sited them both inside gallery, museum, and sacred spaces, as well as outdoors in relation to the natural or altered environment. The forms, materials, and construction of his ramps are self-evident and appear to be utilitarian in nature, resembling walkways, trestles, or bridges. The ramps are conceived as regular progressions of horizontal, vertical, and diagonal beams, which together form a repeating structural lattice of a given height, width, and length. Gianakos’ ramps are commonly made of lumber of varying dimensions, which is cut to length and bolted together. They sometimes also feature complimentary materials, such as sheets of plywood, steel, or glass. Strongly eliciting a sense of movement, if not performance, his rampworks appear to ascend or descend into space.

Originating in the logic and visual clarity of Minimalism, but departing from its restrictive self-referential nature, Gianakos’ rampworks deliberately reference and embrace the cultural significance of earlier architectural structures and sculptural forms, such as the temples, pyramids, and monuments of the ancient world, specifically in Greece, Egypt, greater Europe, and Central America. His ramps also directly reflect upon the development of Modernism during the last century, beginning with structures associated with Russian Constructivism through the sculptural forms of Abstract Expressionism.

About his work, poet and art critic John Yau writes, “Gianakos’ project is the monument, not as a thing, but as a large and resonant desire that recurs throughout history, and connects disparate civilizations and cultures. Historically, monuments have functioned as manifestations of praise, forms of public tribute, examples of collective memory, reminders and boundary markers. Gianakos does not make monuments, however. Rather, he makes works that explore the roles monuments play in our collective lives. Instead of being bound to a historical period, as so many of them are, Gianakos’ “monuments” acknowledge the pressures of both the past and the future while resolutely occupying the present. They are mysterious and compelling. And we are drawn to them, much the same way our ancestors were drawn to certain places and things…They both interact and shape elemental forces, such as light and shadow. Even when we don’t understand what we are looking at, we get it full force, and all sorts of feelings, both inchoate and articulate, are stirred up. We are left to both ponder and wonder, and, finally, to reflect.”

His work has been reviewed in publications, such as Artforum, ARTnews, Art in America, Chicago Tribune, The New York Times, Newsweek, Philadelphia Inquirer, and the Village Voice. He has received numerous awards and grants, including from the National Endowment for the Arts, Pollock-Krasner Foundation, Adolph & Esther Gottlieb Foundation, and New York State Council on the Arts.

SUPPORT
We are grateful to Barbara Knight, Dan Bainbridge, and Teo Gianakos for their generous assistance with this exhibition.

ABOUT MINUS SPACE
Opened in 2003, MINUS SPACE specializes in contemporary reductive abstract art, and represents pioneering emerging and established artists and estates from the United States, Europe, South America, and Australasia.