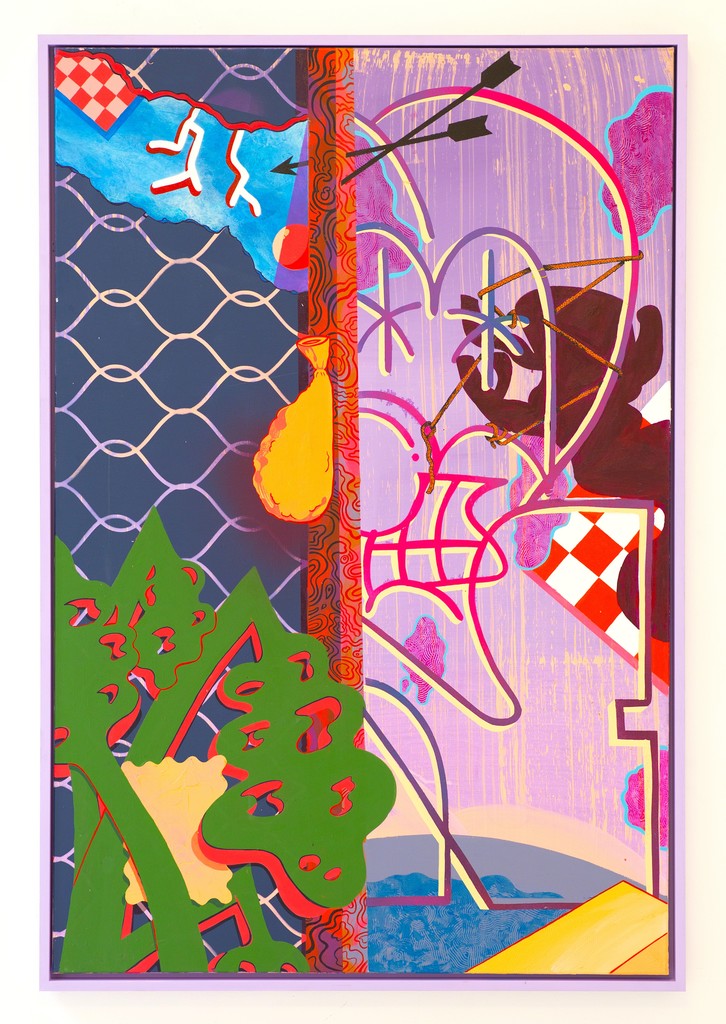 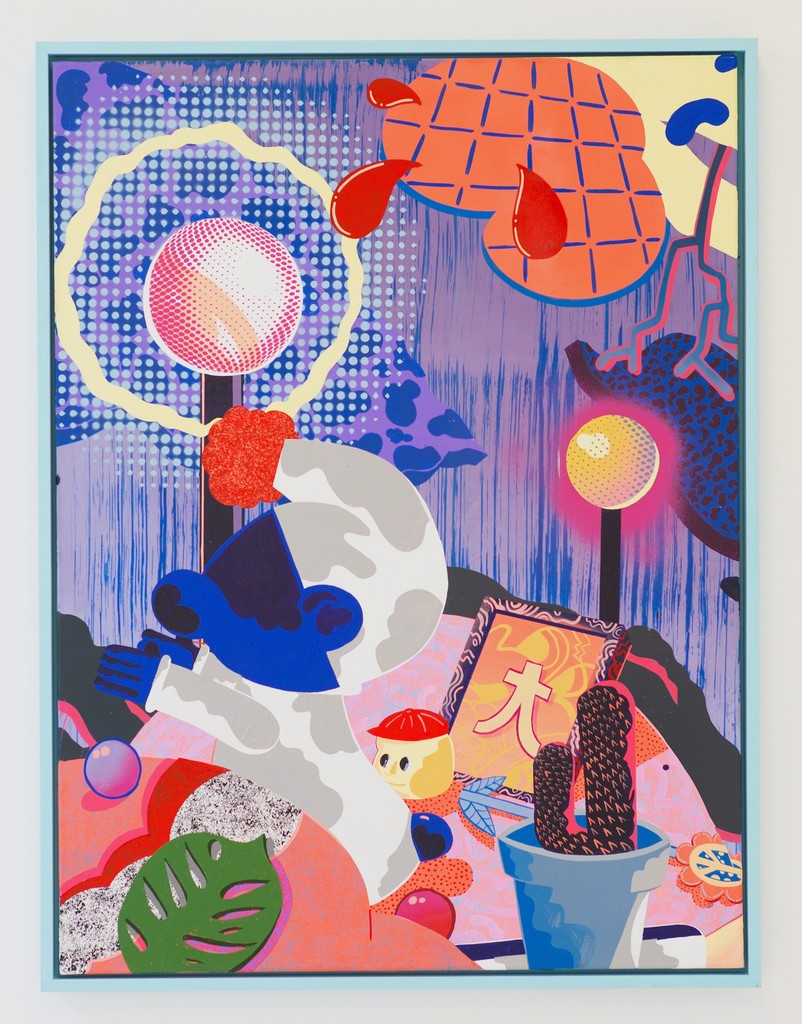 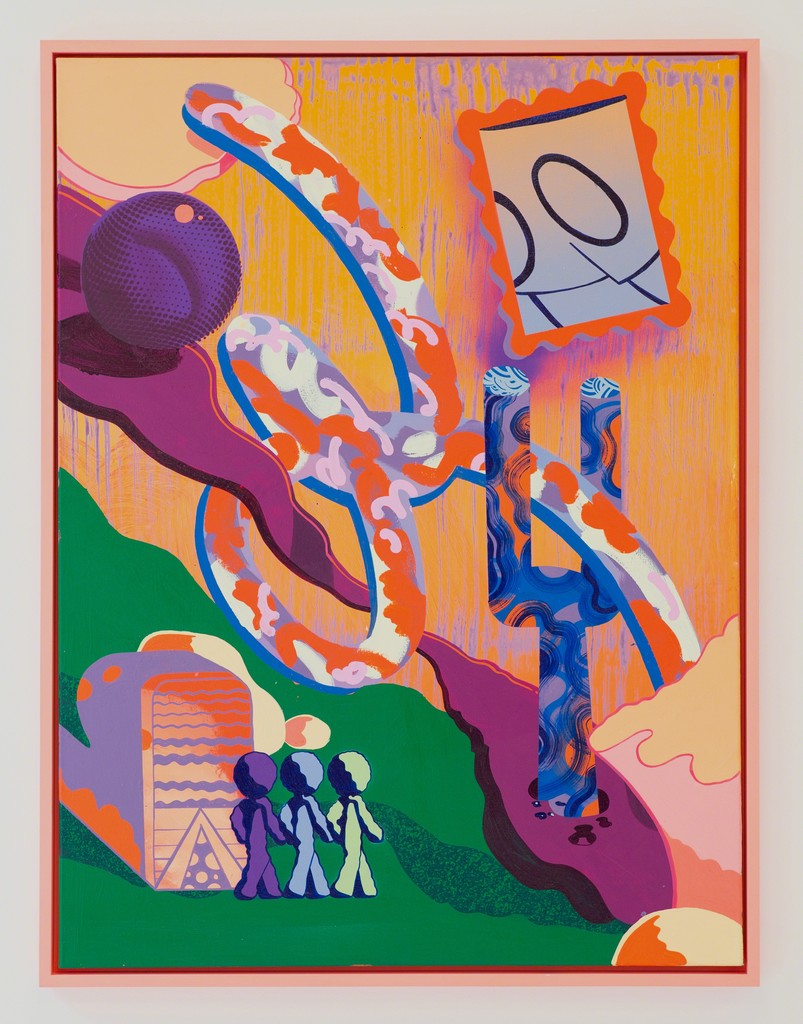 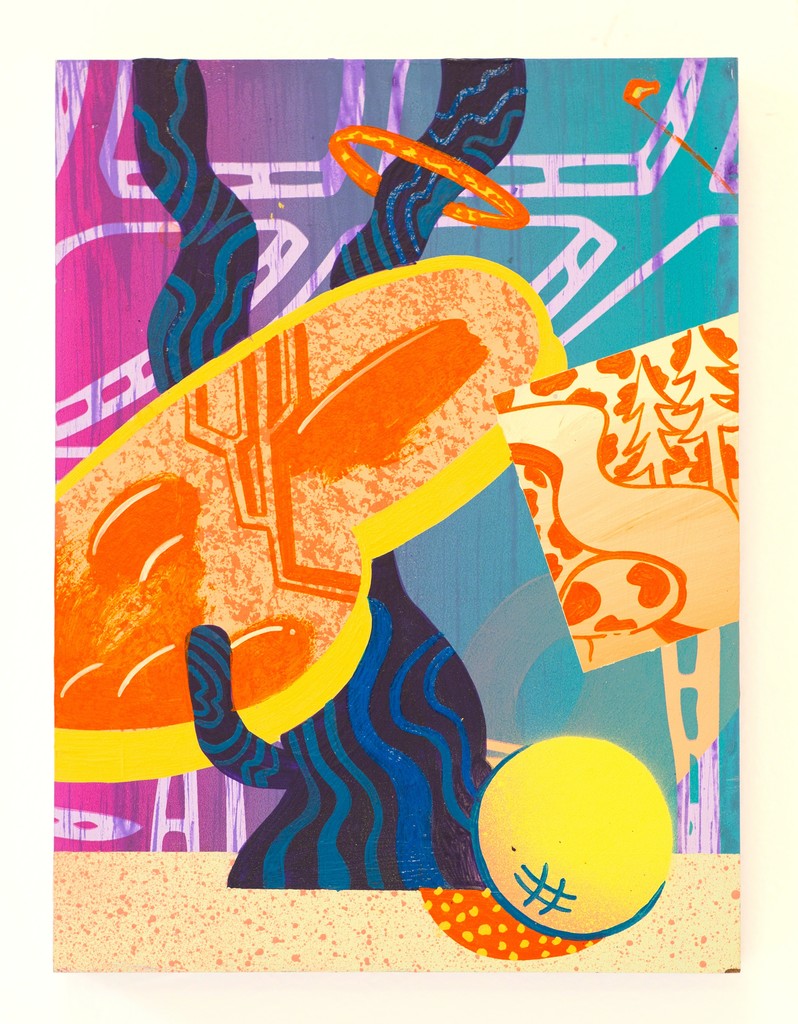 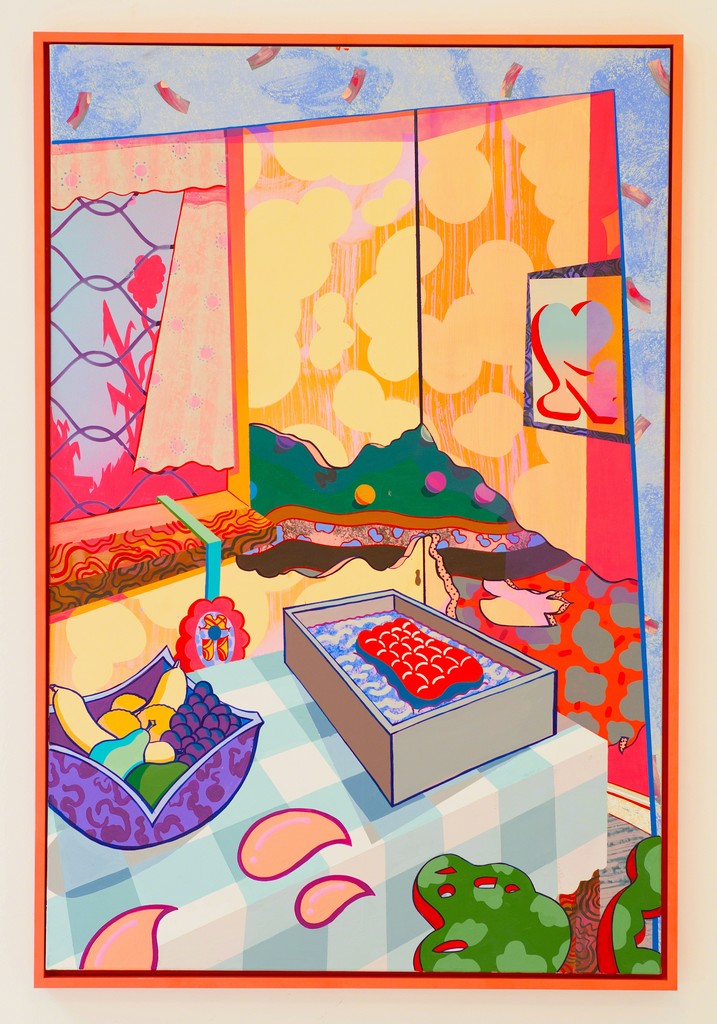 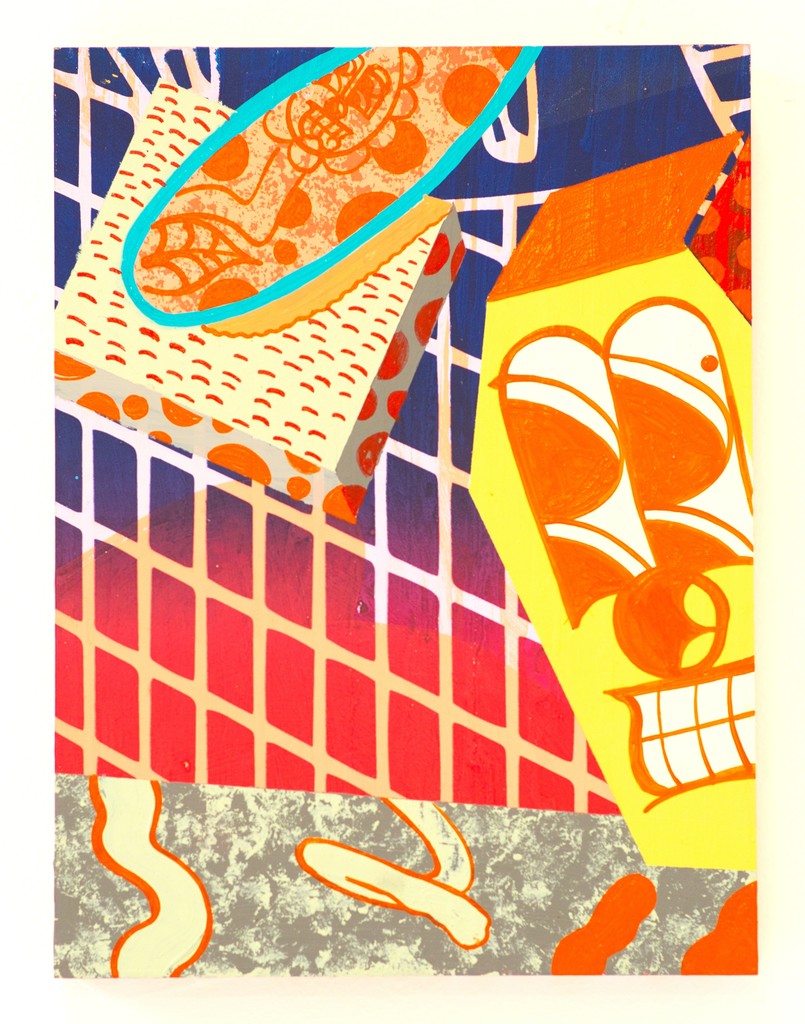 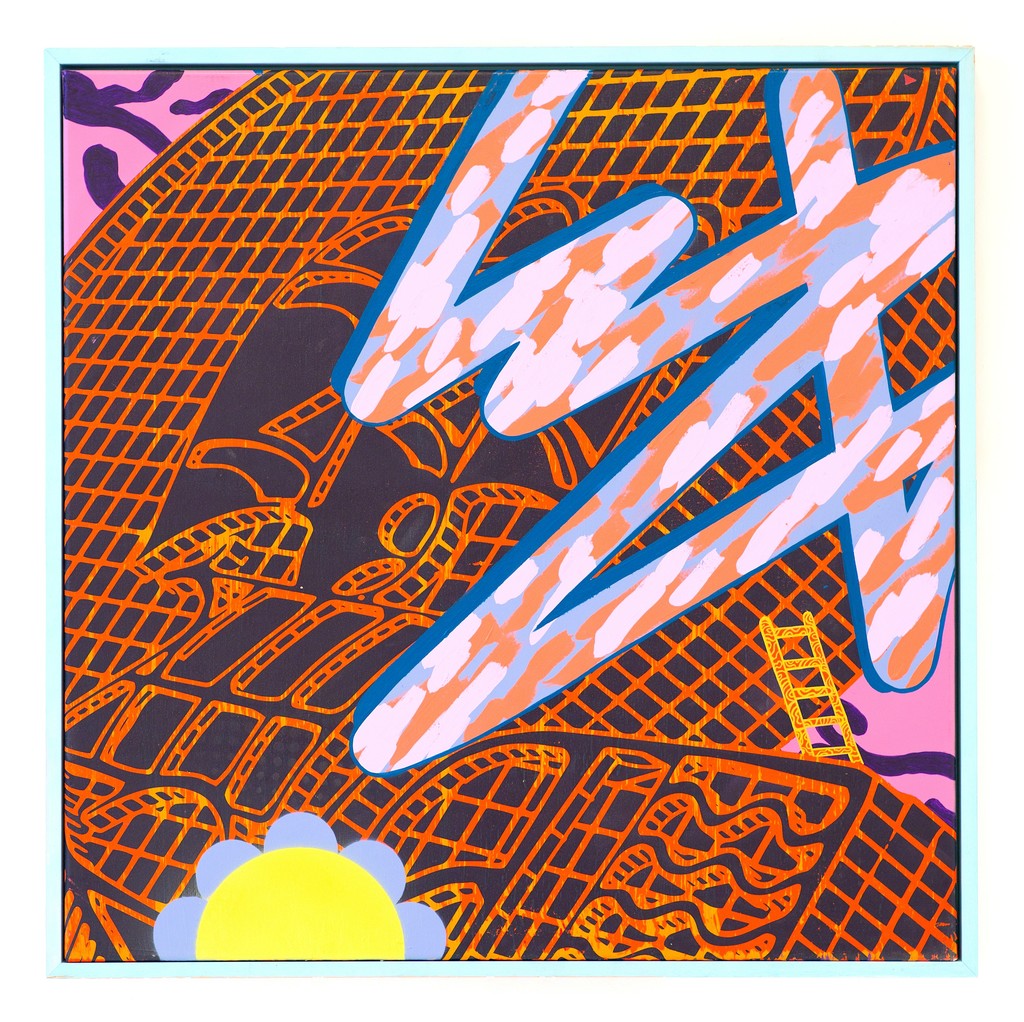 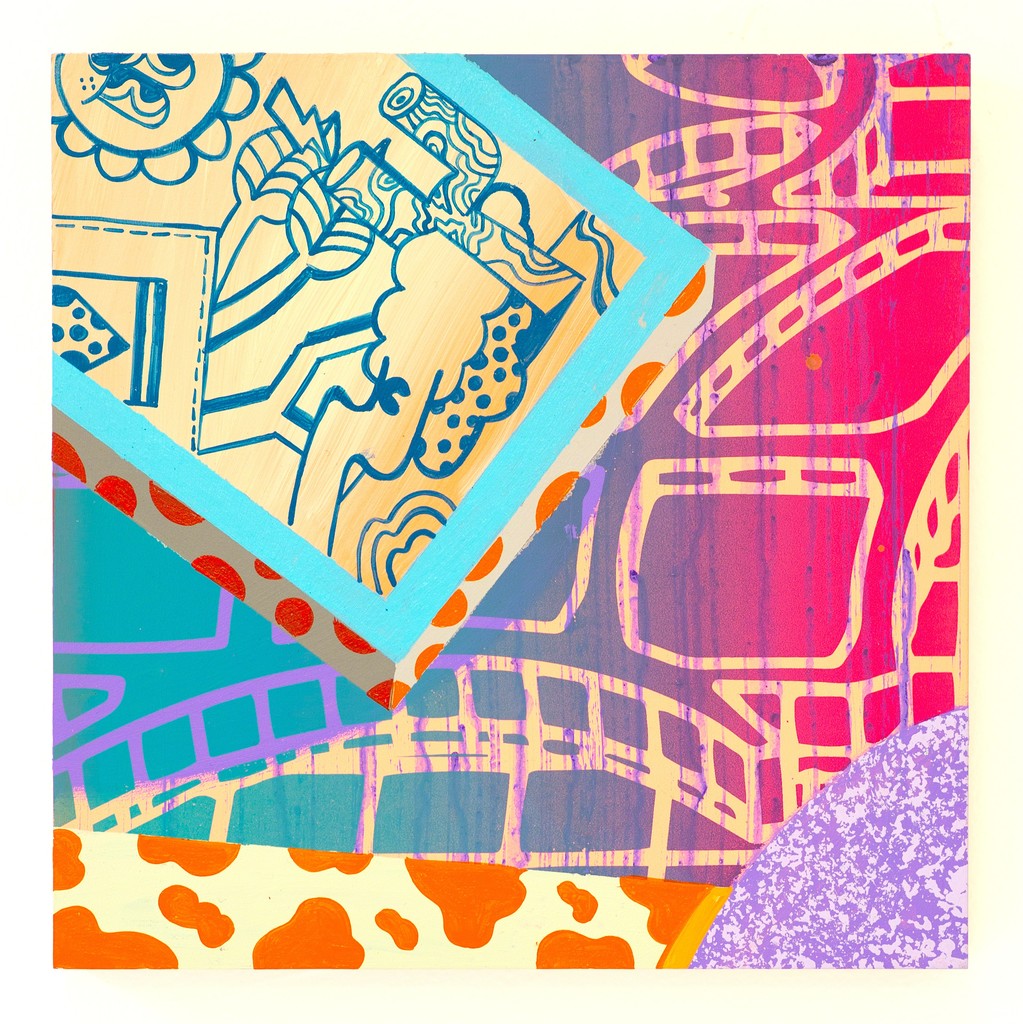 Mirus Gallery invites Sickboy to San Francisco for a residency to transform the gallery in a mixed media installation. Stay tuned for more details.

Sickboy is a leading artist to emerge from Bristol's infamous graffiti scene, Sickboy's humorous works have cemented his place in the upper echelons of the British street art movement.

He is one of the first UK artists to use a logo in place of a tag, and his red and yellow street logo known as 'The Temple' and his Save the Youth slogan can be seen on walls and wheelie bins worldwide.

Sickboy has built up one of the largest bodies of street art works in UK history, which has led to him being tipped by the leading financial press as one of the movement's most bankable artists. His major London solo show in 2008 and audacious stunts - including the caged heart installation dropped outside the Tate Modern last year - have landed him global recognition.

Sickboy's work has featured in countless worldwide Graffiti books and documentary films including Banksy’s oscar-nominated exit through the gift shop, and in global and national TV, newspapers and magazines including BBC London news, the Financial Times, The Independent, I-D and many more.