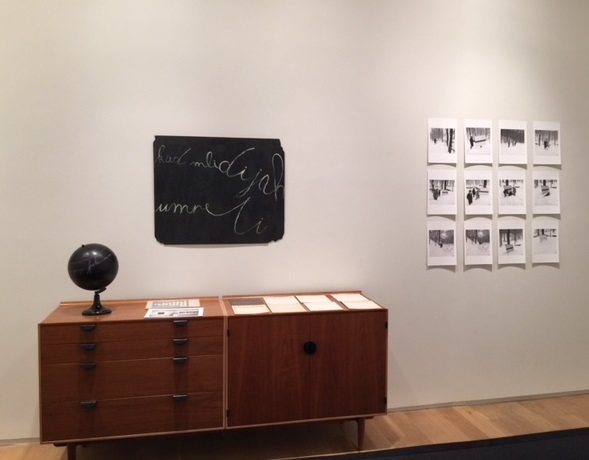 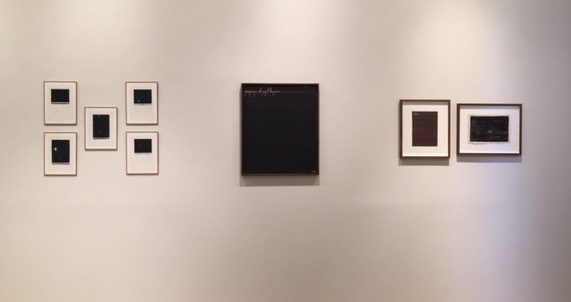 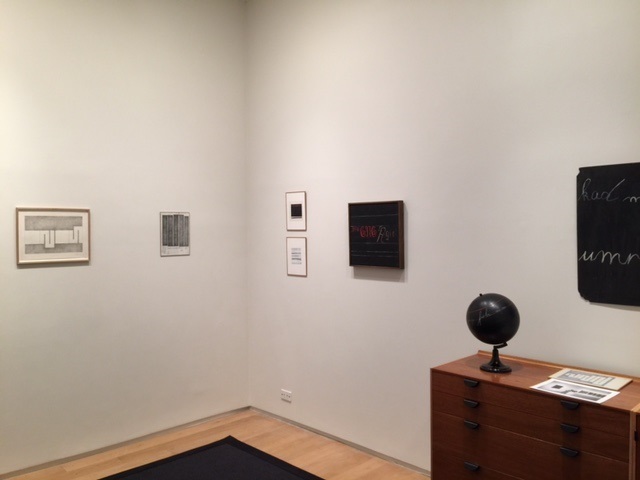 NEW YORK, August 7, 2015 – Mitchell-Innes & Nash is pleased to present an exhibition of works by three of the founding members of the Gorgona Group: Julije Knifer, Mangelos and Josip Vaništa. The Gorgona Group – whose name references the monstrous, snake-haired creatures of classical Greek mythology – was a radical, Croatian art collective active in Zagreb from 1959 to 1966, which anticipated the Conceptual Art movement that emerged in several countries in Europe and America in the 1970s. Loosely organized and without a singular aesthetic ideology, the group was defined by the “gorgonic spirit,” which tended toward nihilism and ‘anti-art’ concepts. The exhibition will take place in concurrence with MoMA’s upcoming show, Transmissions: Art in Eastern Europe and Latin America, 1960 – 1980, and will feature a selection of paintings, works on paper and sculpture dating from 1947 to 1990 to be exhibited in the United States for the first time. The exhibition will be on view from September 8 through October 3, 2015 at 1018 Madison Avenue in New York.

Julije Knifer was born in Osijek, Croatia in 1924 and died in Paris in 2004. While Knifer’s work stems from the Russian school of Suprematist painters, his practice evolved towards an almost exclusive exploration of “the meander”: a geometric, maze-like form of Classical origins composed of intersecting horizontal and vertical lines. This motif appears in the second issue of Gorgona, the group’s anti-review magazine, which was conceived by Knifer and designed so the pages produce an endless, meandering loop.

Mangelos (Dimitrije Bašičević) was born in Šid, Serbia in 1921 and died in Zagreb, Croatia in 1987. An artist, curator and art critic, Bašičević used the pseudonym Mangelos after a village near his birthplace of Šid. Mangelos’s work is characterized by text-based creations, often in the form of monochromatic manifestos painted onto wooden boards and globes. His work responds lyrically to the devastation and terror of the Second World War, after which philosophers like Adorno lamented the impossibility of poetry.

Josip Vaništa was born in 1924 in Karlovac, Croatia. He currently lives and works in Zagreb, Croatia. Vaništa was the editor and publisher of the group’s magazine, Gorgona. A graduate of The Academy of Fine Art in Zagreb, Vaništa’s early works attest to his traditional academic training. However, with the Gorgona Group, his oeuvre became significantly more conceptual, culminating in works such as Exhibition without Exhibiting (1964), which was composed entirely of descriptions of paintings in lieu of actual, physical art objects. Vaništa’s work can be taken as an early example of what Lucy Lippard would later call the ‘dematerialization of the art object’ in her book, Six Years (1973).

This exhibition is organized in conjunction with Galerie Frank Elbaz, Paris.

About Galerie Frank Elbaz
Founded in 2002 in Paris, Galerie Frank Elbaz is a contemporary art gallery committed to presenting works by emerging and mid-career artists from both France and abroad. The gallery’s interest and focus on the Zagreb Conceptual Art scene stems from a chance encounter between Frank Elbaz and Julije Knifer in Paris, wherein the artist was seminal in introducing the Parisian gallerist to both the Gorgona Group and other Croatian avant-garde artists.

Join the "Gorgona" conversation on Instagram and Twitter by mentioning @miandn and using the #GorgonaGroup hashtag when posting.