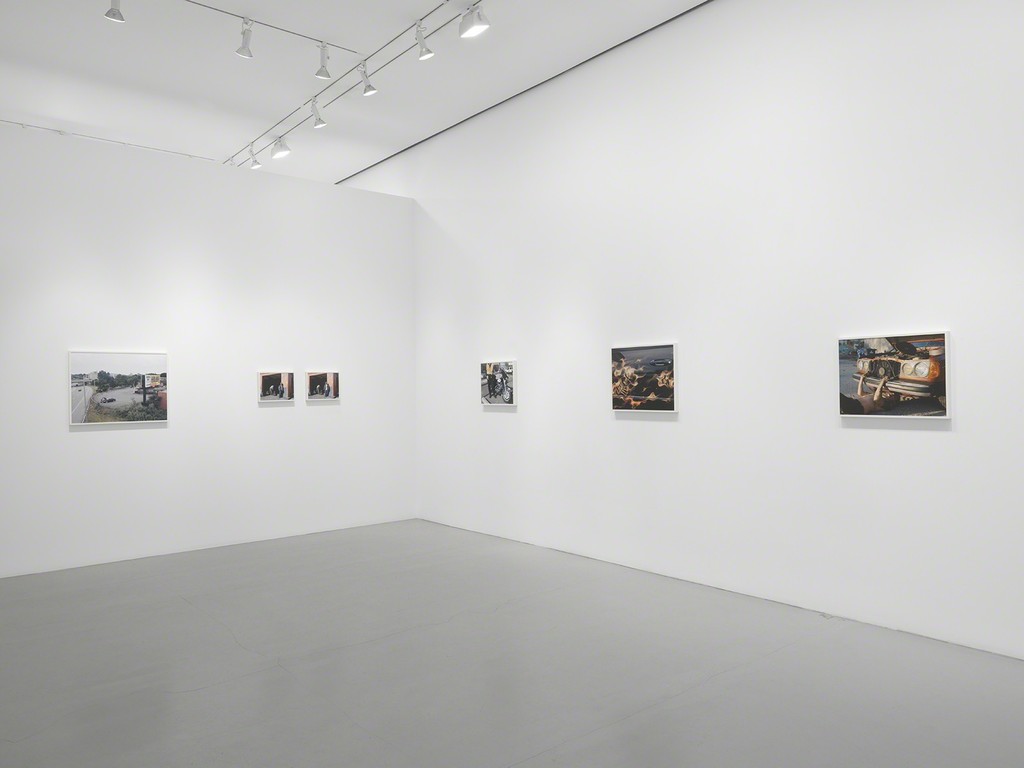 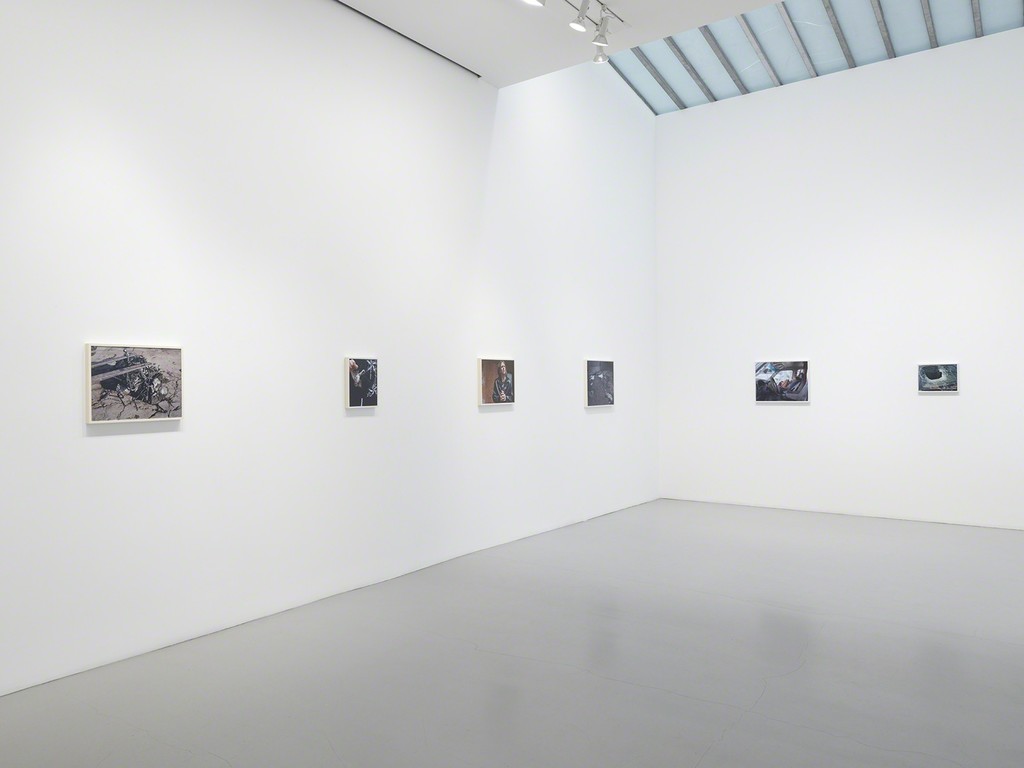 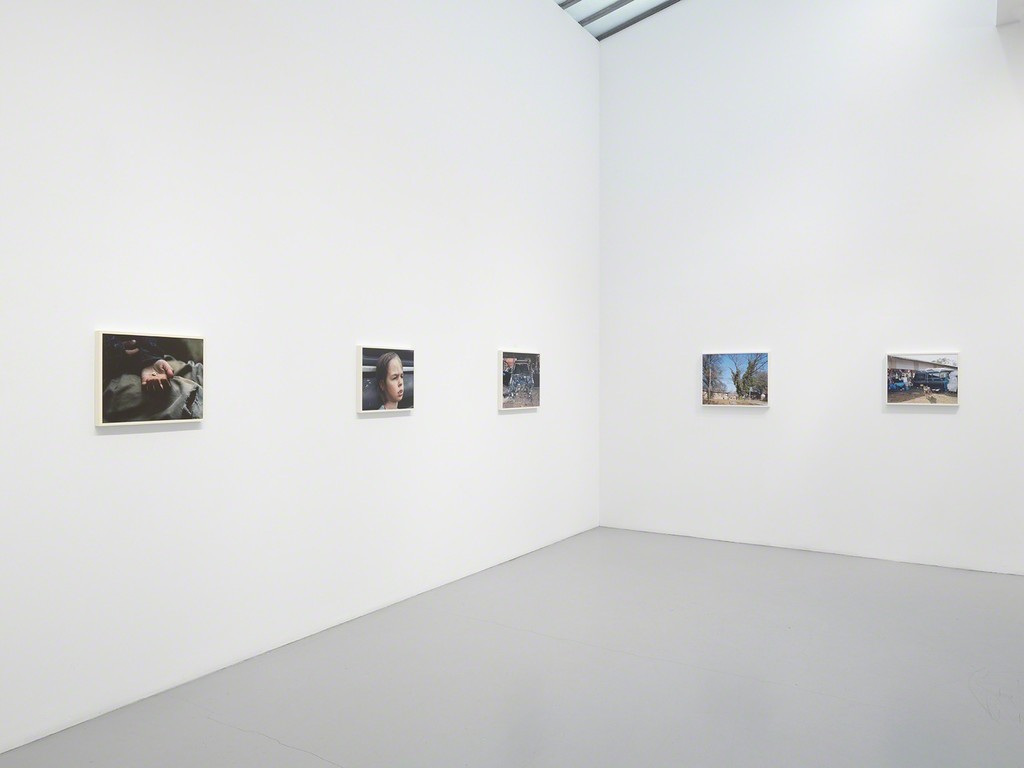 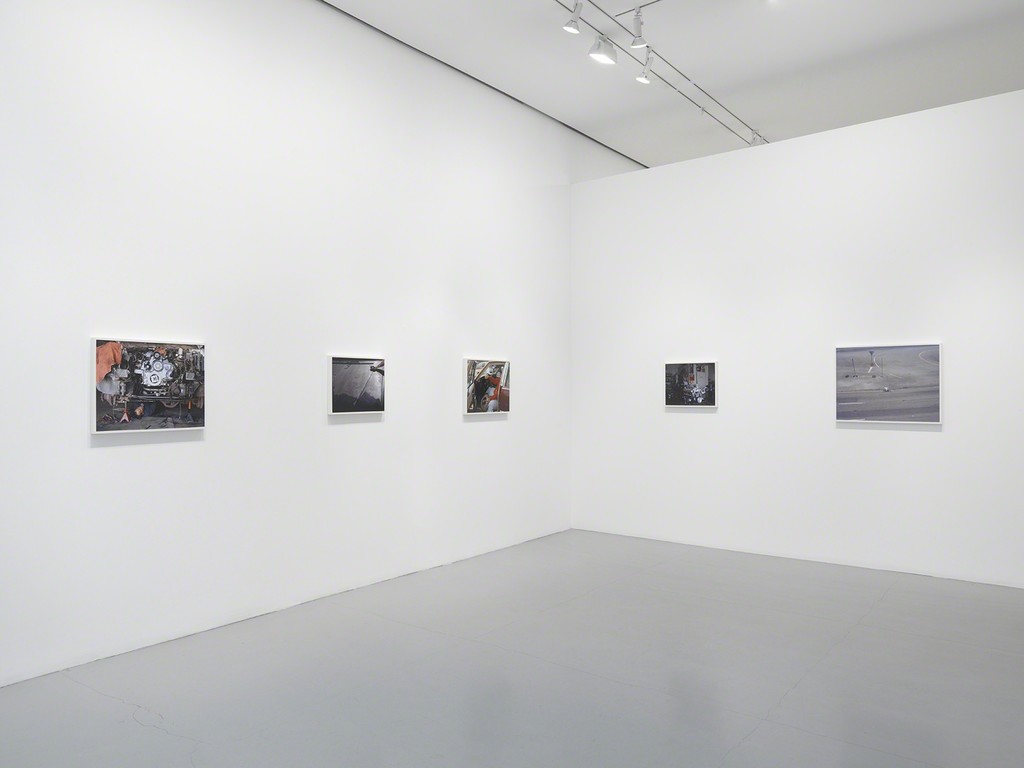 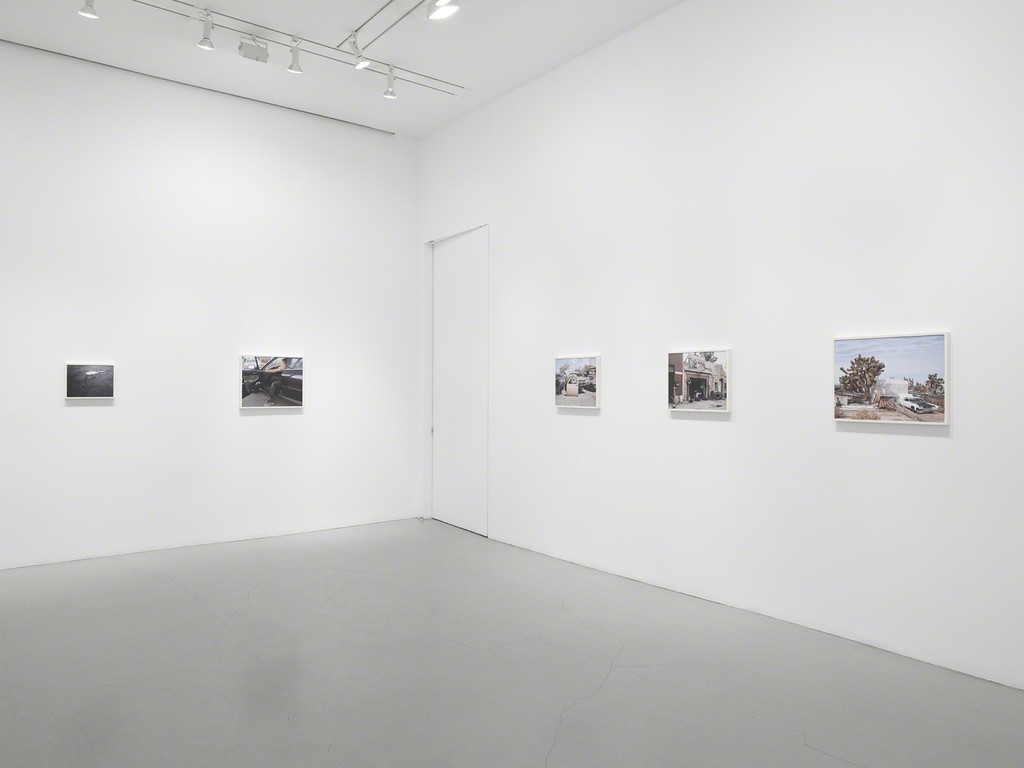 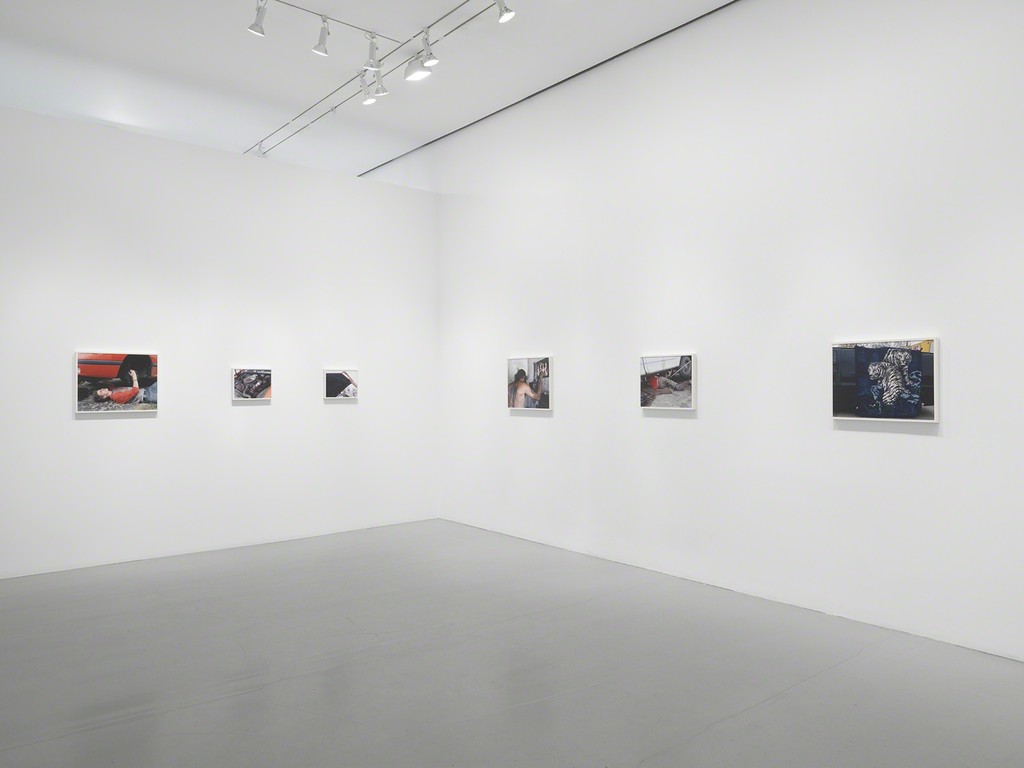 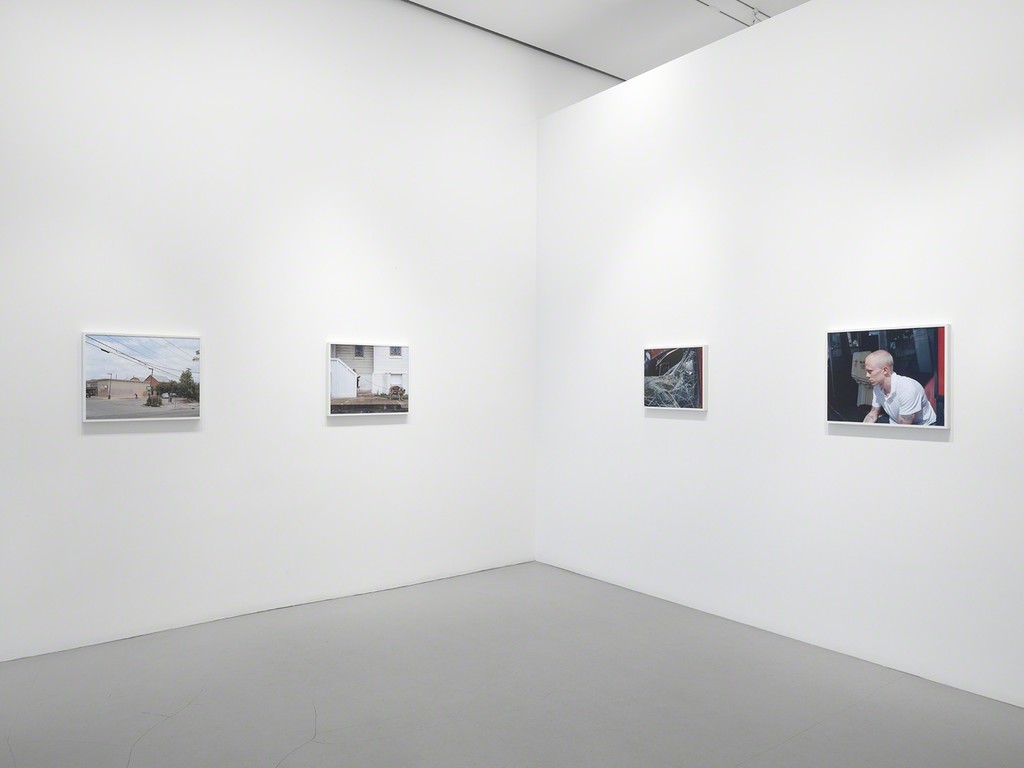 NEW YORK, July 15, 2014 – Mitchell-Innes & Nash is pleased to announce Justine Kurland: Sincere Auto Care, on view at our Chelsea location from September 4 – October 11, 2014. This will be the gallery's third solo exhibition of Kurland's work, and will coincide with a group exhibition curated by Justine Kurland at our 1018 Madison Avenue location titled Days Inn.

Kurland has become known for her utopian photographs of American landscapes and the fringe communities, both real and imagined, that inhabit them. For her last exhibition at the gallery, This Train is Bound for Glory (2009), Kurland spent two years driving through the expansive American West documenting trains in open vistas and the subculture of train-hoppers and drifters around them. The 2007 series Of Woman Born, also photographed on the road, features unclothed mothers and their children whom Kurland met and befriended along the way.

For her most recent series, Kurland returns to a purely documentary style in the tradition of Walker Evans. Cars, the culture of the mechanic and the open road are Kurland's subjects, drawing on her twelve years of experience with life on the road. The photographs in Sincere Auto Care balance two competing narratives: the car as an aspirational symbol of freedom, sex, the American Dream, and the bleaker daily life behind the scenes.

With this body of work, Kurland presents a reality where utopia and dystopia are not polar opposites, but rather fold together in an uneasy coexistence. The formal elegance of the photos and Kurland's eye for teasing romance and beauty out of her subjects gives rise to a sense of detached optimism, or as Kurland herself describes, a place "where beauty is found not because the world is beautiful but because it is beautifully described".

About Justine Kurland
Justine Kurland was born in 1969 in Warsaw, New York. She received her B.F.A from School of Visual Arts, NY in 1996, and her M.F.A. from Yale University in 1998. Her work has been exhibited extensively at museums and galleries in the U.S. and internationally. Recent museum exhibitions have included "Into the Sunset: Photography's Image of the American West" at the Museum of Modern Art, NY; and "Role Models: Feminine Identity in Contemporary American Photography" at the National Museum of Women in the Arts in Washington, D.C. She was the focus of a solo exhibition at CEPA in Buffalo, NY, in 2009. Her work is in the public collections of institutions including the Whitney Museum, the Guggenheim Museum, and the ICP, all in New York; the Corcoran Gallery in Washington, DC; and the Museum of Fine Arts in Montreal.

Join the "Justine Kurland" conversation on social media by mentioning @miandn and using the #JustineKurland hashtag when posting.