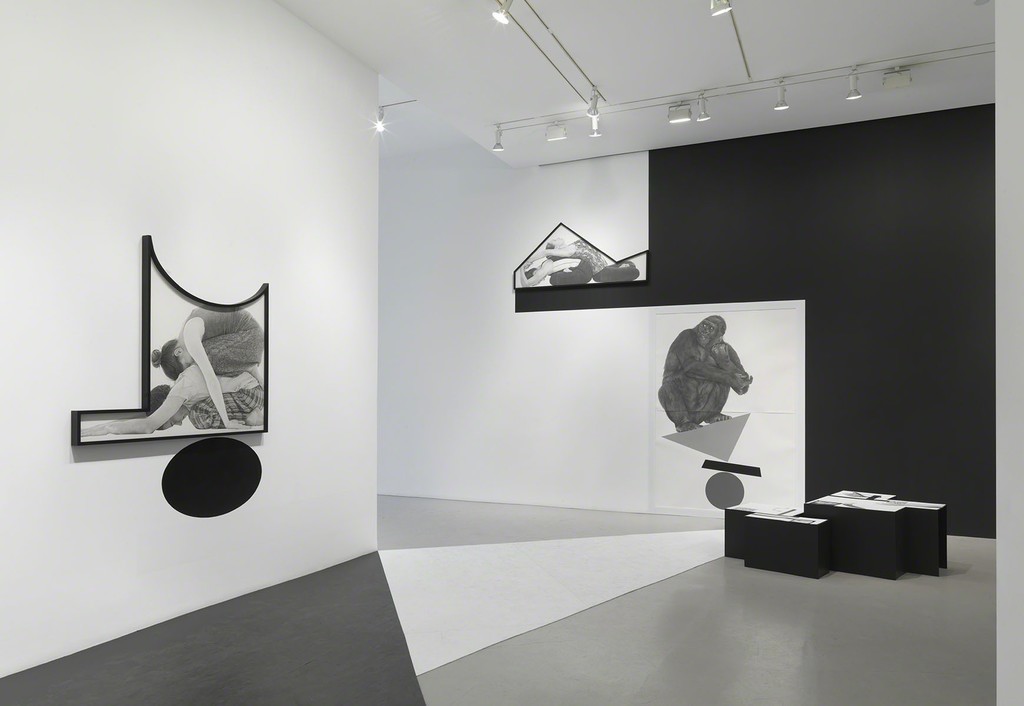 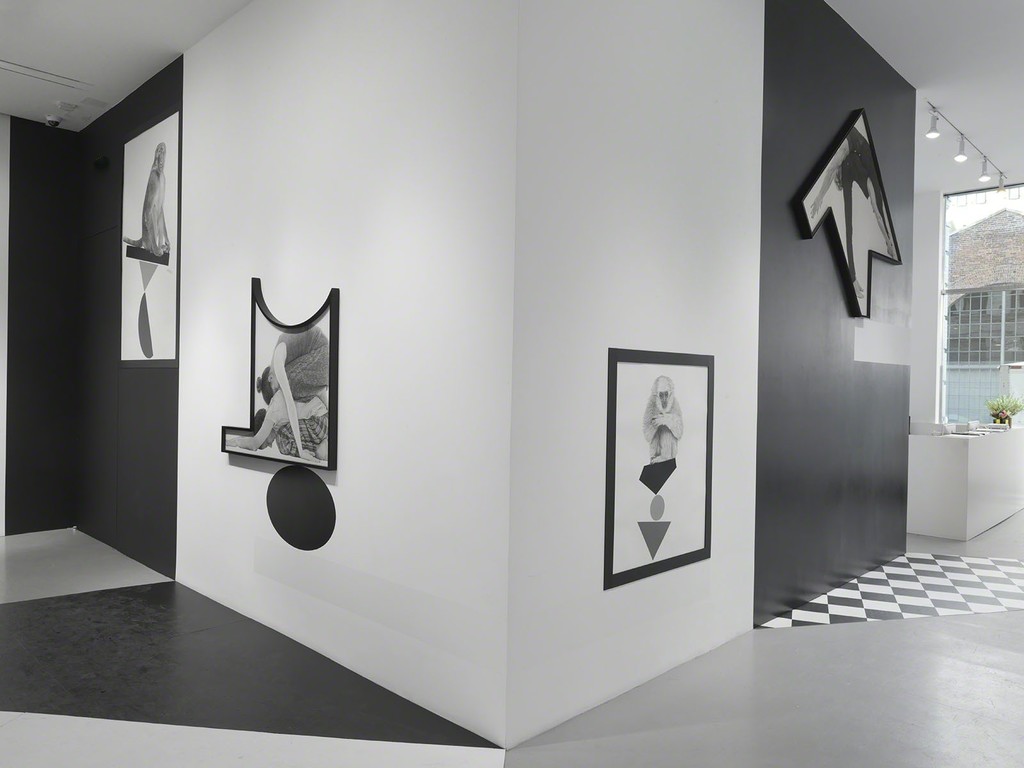 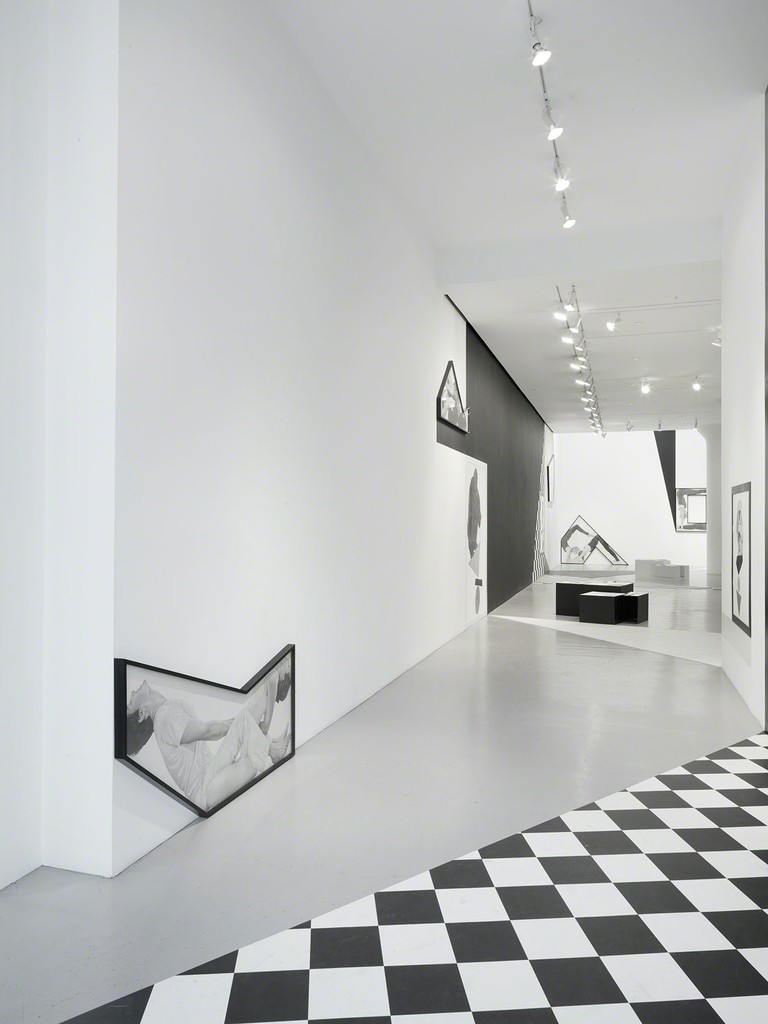 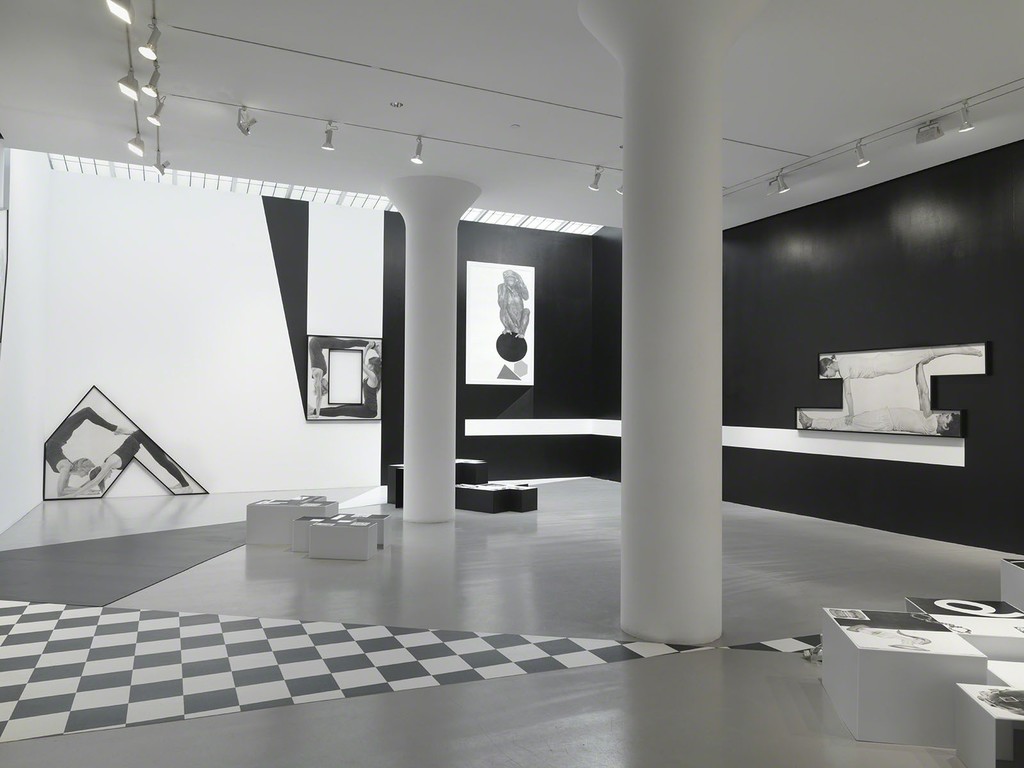 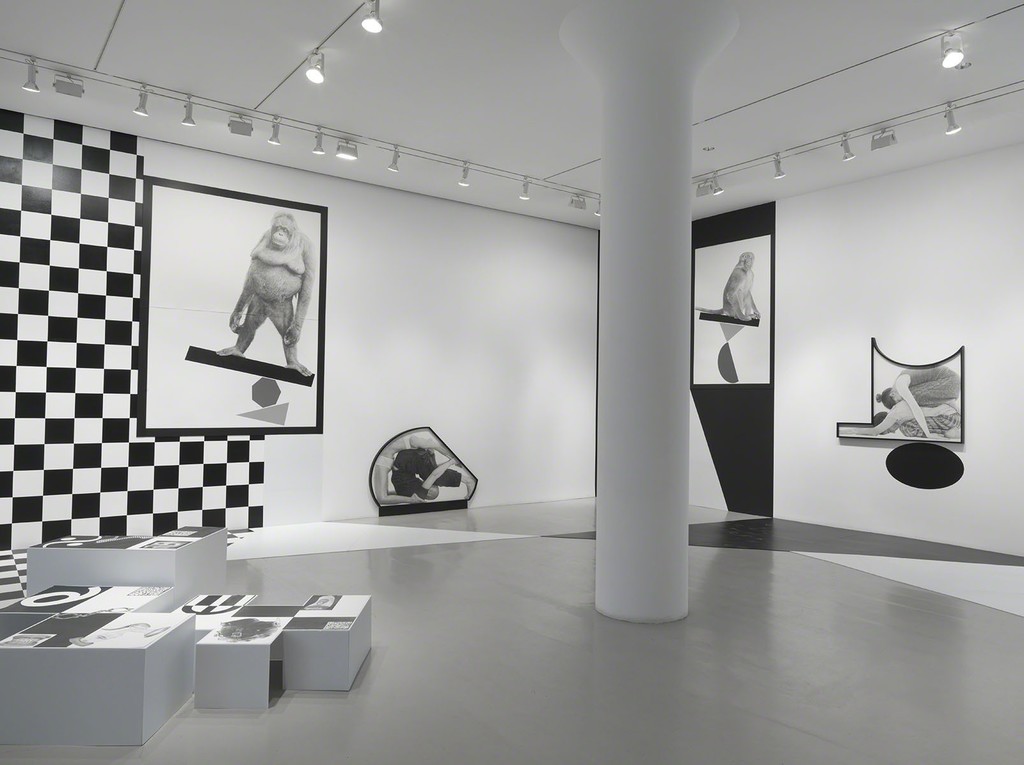 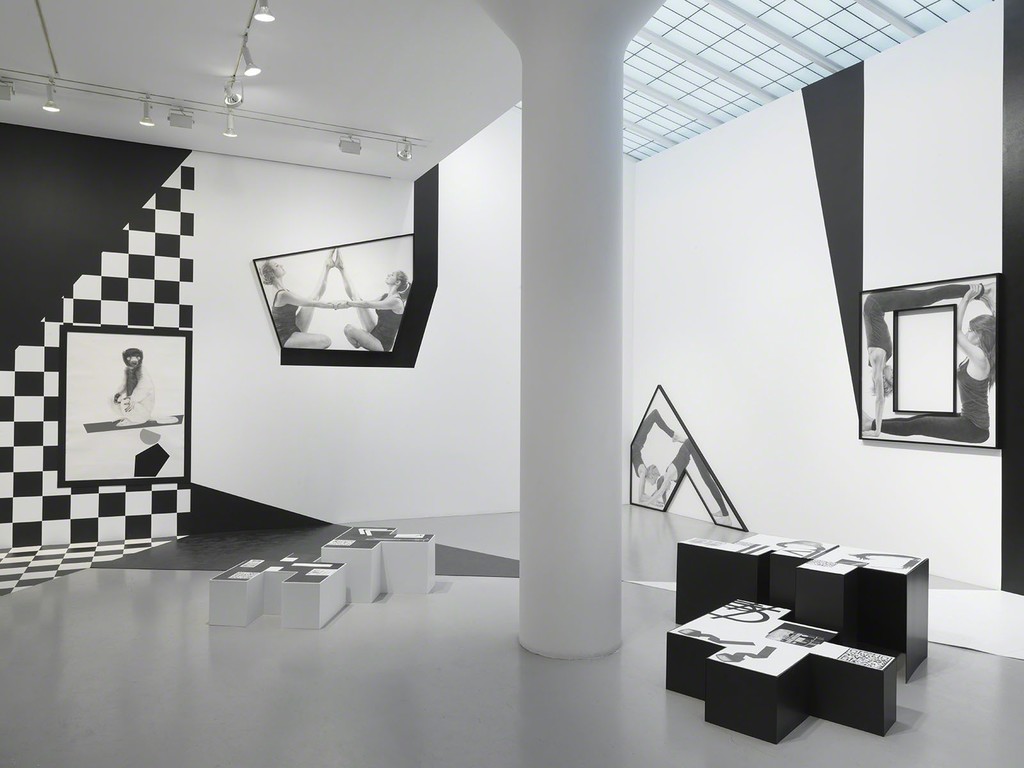 Haendel, whose practice includes drawing, installation, and film, is best known for his photorealistic graphic drawings depicting imagery pulled from everyday life and mass media. His work often contrasts these familiar consumerist motifs with conceptual syntaxes or frameworks, which highlight artistic concerns of production and reproduction. Haendel describes his own practice as “honest work about contradiction and hypocrisy." His work engages the role of drawing as performance and record, executed with a coherence of narrative and subject as journey.

For his exhibition at Mitchell-Innes & Nash, titled “Organic Bedfellow, Feral Othello”, Haendel sets up an immersive black and white environment of juxtaposing narratives, tracing our animalistic nature to evolve and transform against tendencies towards devolution.

What could be a better foil in understanding human evolution than everyday moments of devolution, which have remained a part of our species for thousands of years: getting cold, quenching thirst, being out of breathe. Black and white may be defined in opposition to each other but this is also what makes them inextricably linked. Our evolution is our devolution. Our devolution is our evolution. When we recycle, somewhere deep down inside we acknowledge the hypothetical end of Earth for our species, and when we couple, somewhere deep down inside we resist it.
-- Karl Haendel

A visual thread of geometric shapes ties together three groups of black-and-white drawings which contemplate this juxtaposition: primates balance atop modernist, geometric stacks; couples bend and stretch in yoga poses contained in shaped frames; still life drawings of objects and symbols displayed on irregular polygonal bases. Taken together, the works refer to various kinds of transformation; the evolutionary transformation of primate to human; the transformation of one’s body through physical objects or activity; and the oppositional forces of nature and culture.

Haendel also utilizes both gallery and digital spaces to activate the work on view. In the gallery, diagonal walls and black-and-white checkered patterns bisect the floor, are interspersed with by polygonal bases displaying still life drawings with hand-drawn QR codes, which link to a curated selection of YouTube videos chronicling physical transformation, such as a weight loss journey or the transition from male to female. In the still life drawings, Haendel creates his own syntactical visual system, using rhyme, alliteration and mathematical symbols. In Neither a Subset of Nor Equal to, Booster, Straps, Flat to Boobs, for example, the mathematical symbol for “neither a subset of nor equal to”, or “⊈⊈”, is juxtaposed with a photorealist drawing of a testosterone booster, work-out straps and a QR code linking to a “how-to” video on YouTube of a women increasing her bust sizea video of a woman reviewing her breast enlargement surgery. Linked through symbolic and linguistic meaning, the drawings showcase humankind’s tendencies to systematize and categorize personal expression.

About Karl Haendel
Karl Haendel is an artist who makes drawings, installations, films, and public projects. He received a BA from Brown University in 1998 and a MFA from the University of California, Los Angeles in 2003. He also studied at the Whitney Museum Independent Study Program and the Skowhegan School of Painting and Sculpture. Articles and reviews on his work have been featured in The New York Times, The Los Angeles Times, and The Guardian, as well as in magazines including The New Yorker, Artforum, Frieze, Art and America and Modern Painters. He has been included in the Biennial of the Americas (2015), the Whitney Biennial (2014), Biennale de Lyon (2013), Prospect (2011), the California Biennial (2004, 2008). His work is in the collection of The Museum of Modern Art, NY; The Whitney Museum of American Art, NY; and The Guggenheim Museum, NY; The Museum of Contemporary Art, Los Angeles; the Hammer Museum, Los Angeles; and the Fogg Art Museum, Harvard University, MA. He has been the recipient of grants from the Pollock Krasner Foundation and the California Community Foundation. He is represented by Susanne Vielmetter Los Angeles Projects and Mitchell-Innes & Nash, New York. He lives and works in Los Angeles.

Join the "Karl Haendel" conversation on Instagram and Twitter by mentioning @miandn and using the #KarlHaendel hashtag when posting.