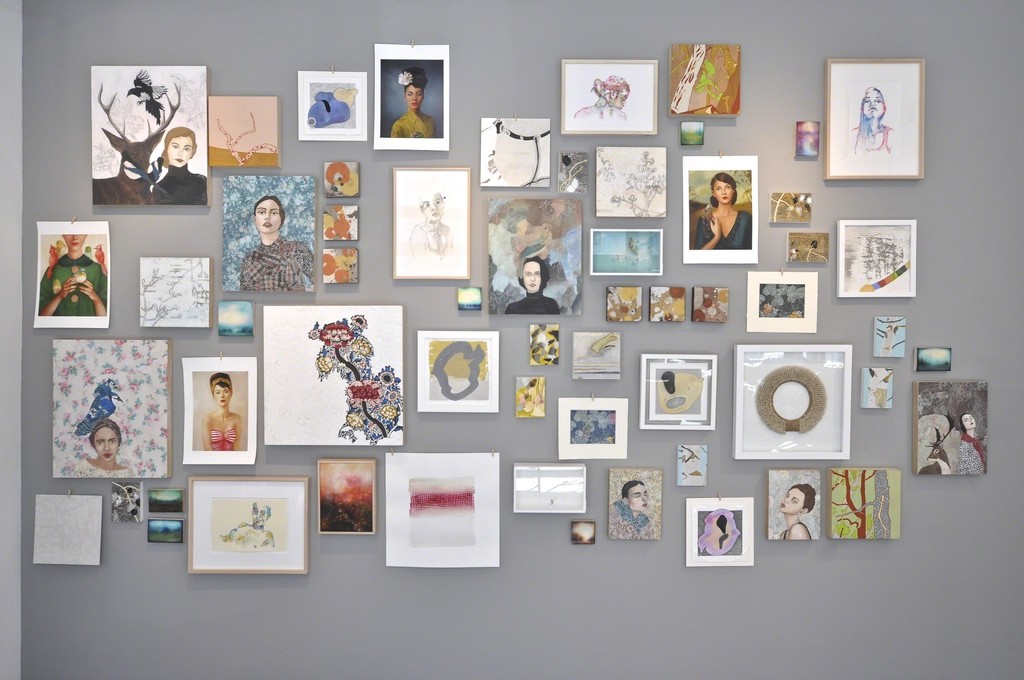 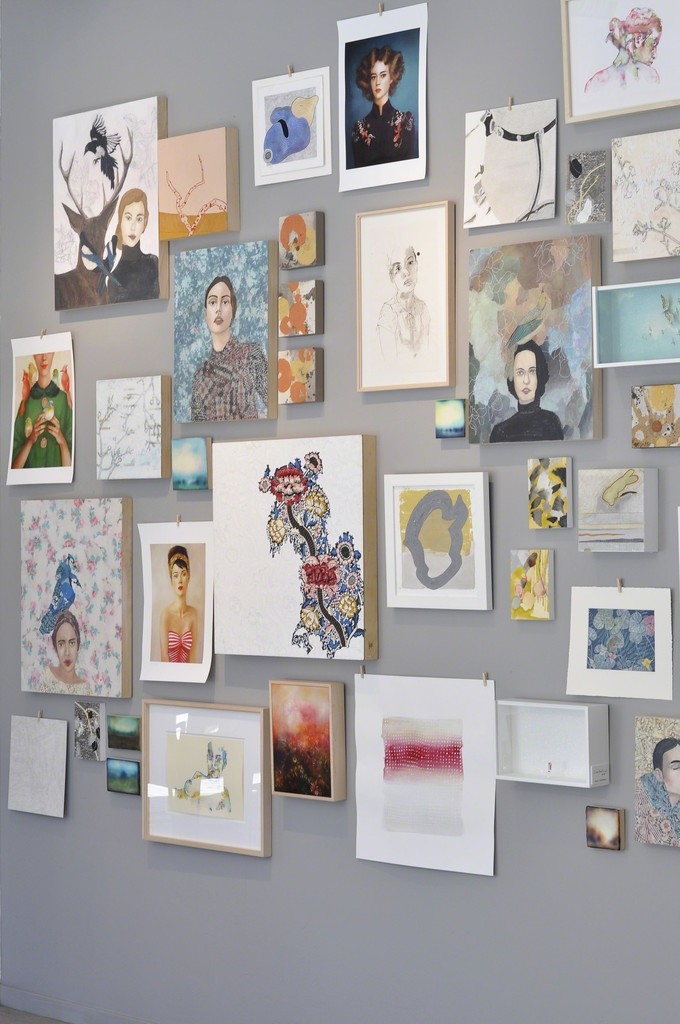 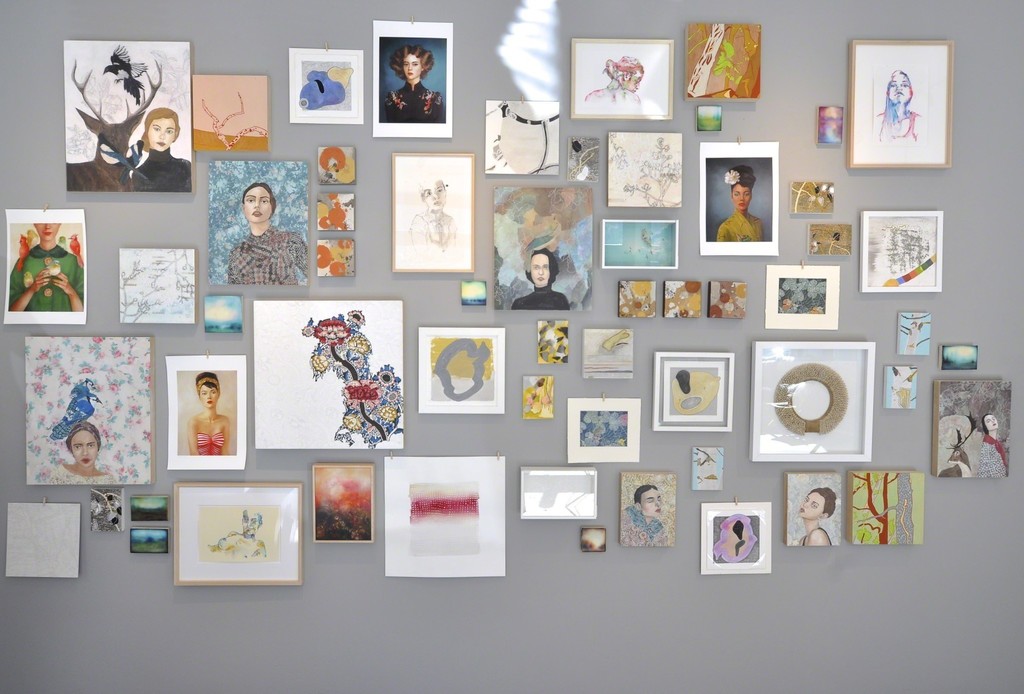 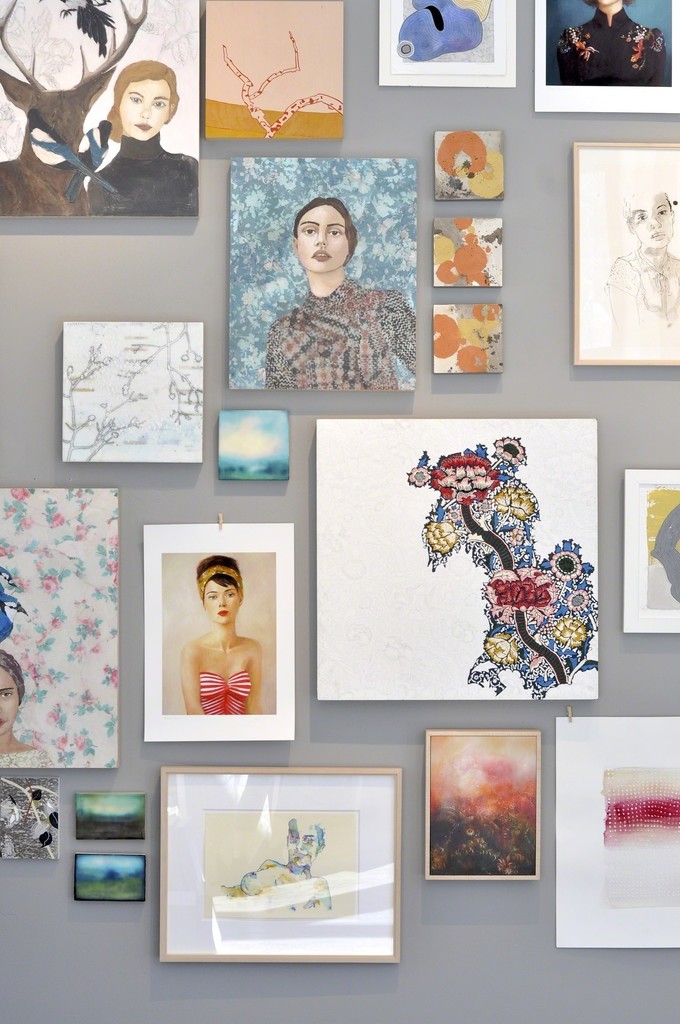 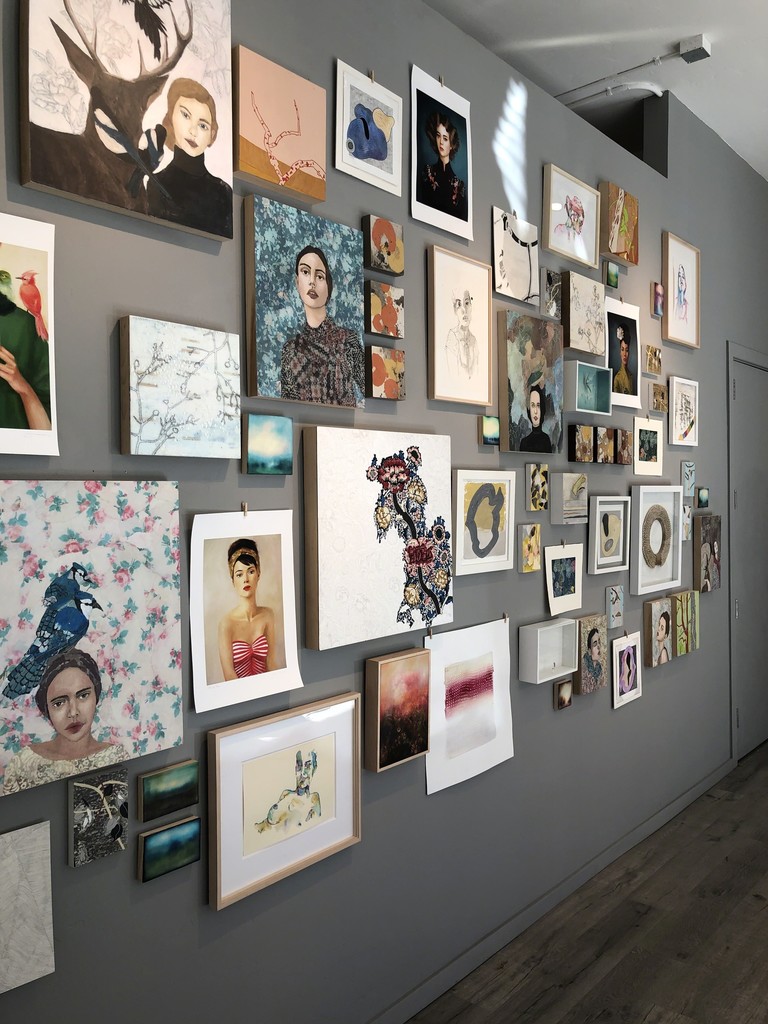 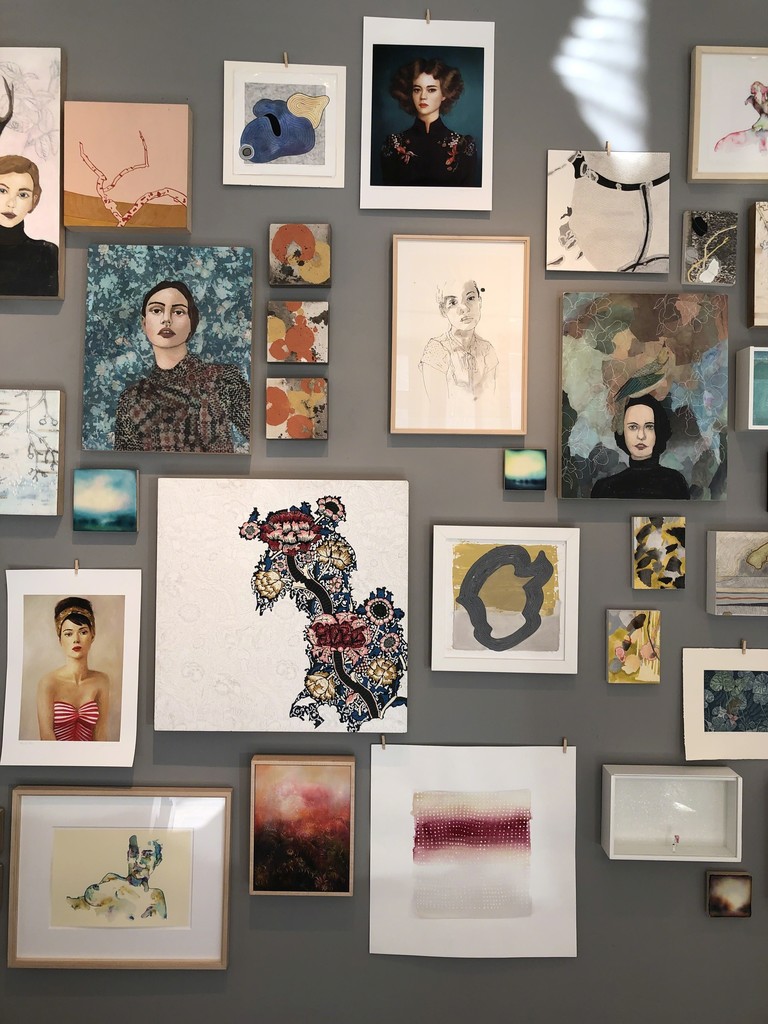 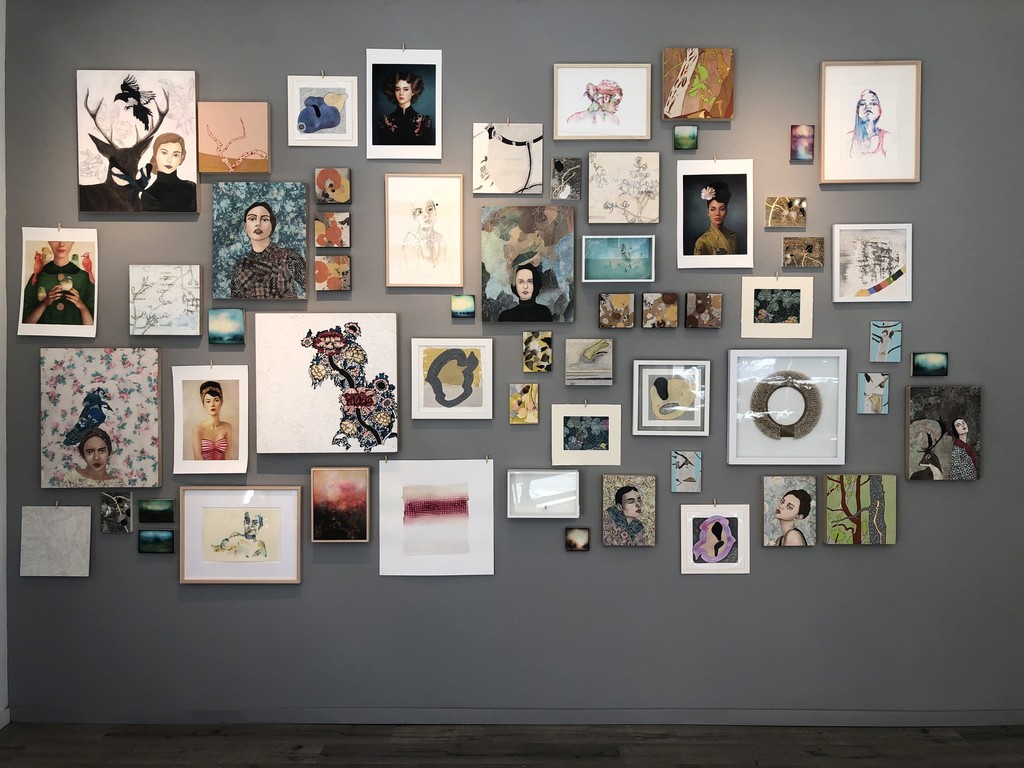 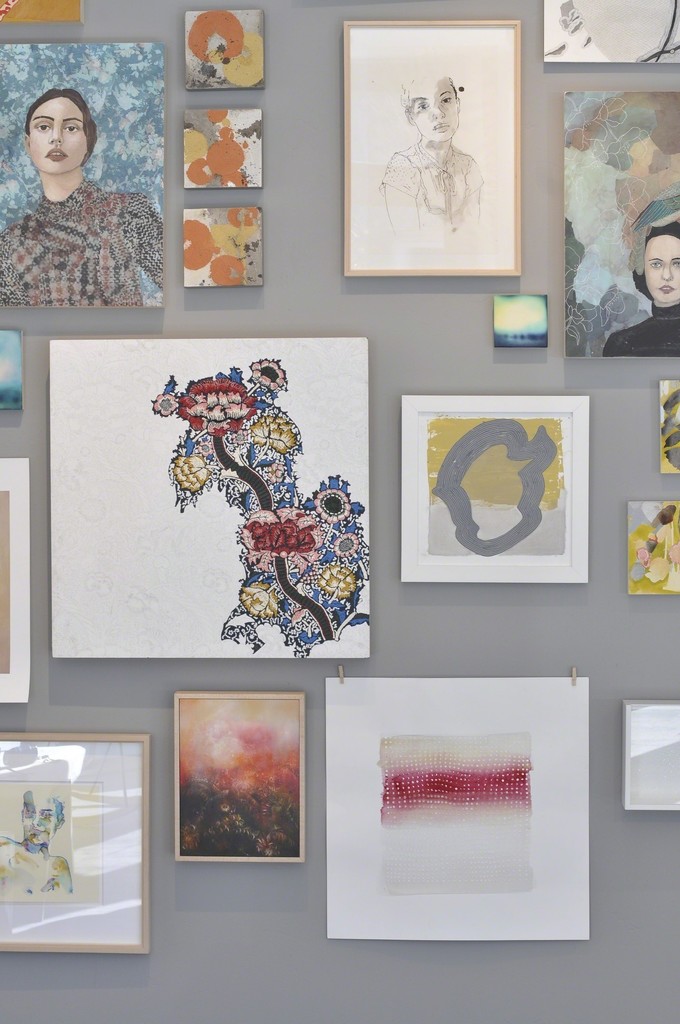 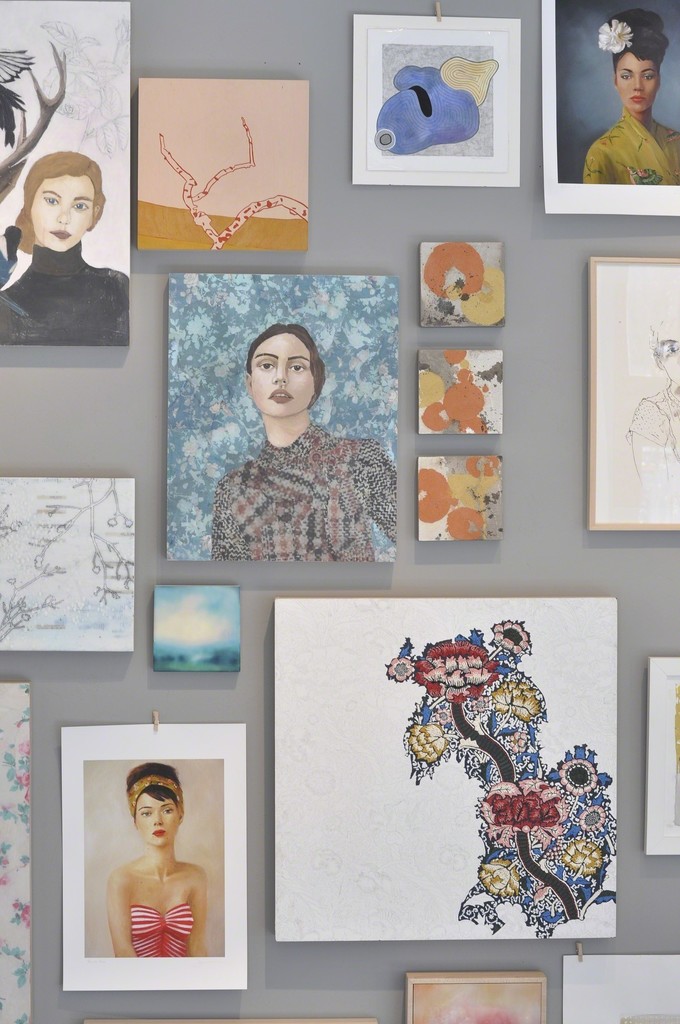 If the term “Salon Wall” sounds unfamiliar to you, don’t worry - you’ve probably seen one before. A very popular interior design trend in the last few years, salon walls are simply decorative walls of art populated with many diverse, small works, a series of creative juxtapositions that invite the viewer to consider the artwork in an entirely new way. Despite the recent uptick in the trend’s popularity, the origins of the salon wall actually date back to 18th century France, when it fundamentally changed the way we view and talk about art.

The opening of the Paris Salons to the public in the mid-1700’s was the first time that art had been available for public viewing - and commentary - instead of sequestered in the palaces of the aristocracy. Economically crammed onto the walls of a single room at the Louvre, the salon wall was originally born out of necessity. With a wealth of fine art open to a new strata of social classes, art began to shift from the private domain of kings and queens to a subject of public discourse. In the spirit of the early salons, we’re inviting all of our Art Walk visitors to vote on their favorite works of art this February. With an eclectic mix of work from over 15 different artists, there will be plenty to look at and discuss, and we’re looking forward to hearing your thoughts on your favorites, and everything in between.

In addition to the interactive voting on the opening night, we’ll also be showcasing two other special events in conjunction with this month’s show. As a part of the February 7th Art Walk, local artist Rebecca McFarland will be giving a talk at 7pm. We’ll also be hosting the long-awaited return of local favorite Britt Bradford for our closing reception on March 1st, from 5-8pm.