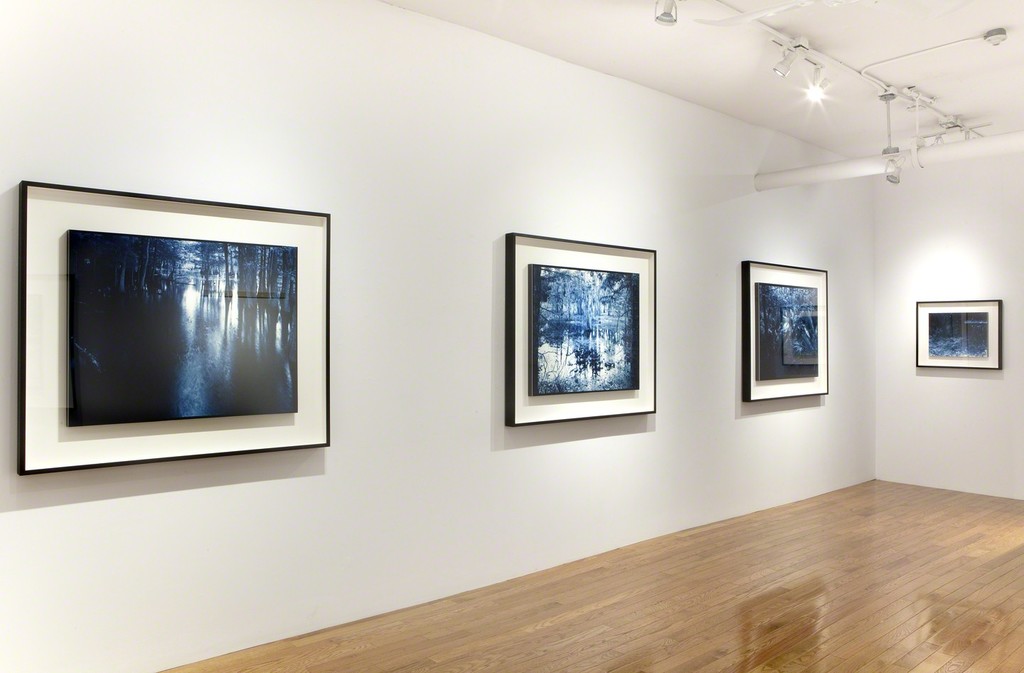 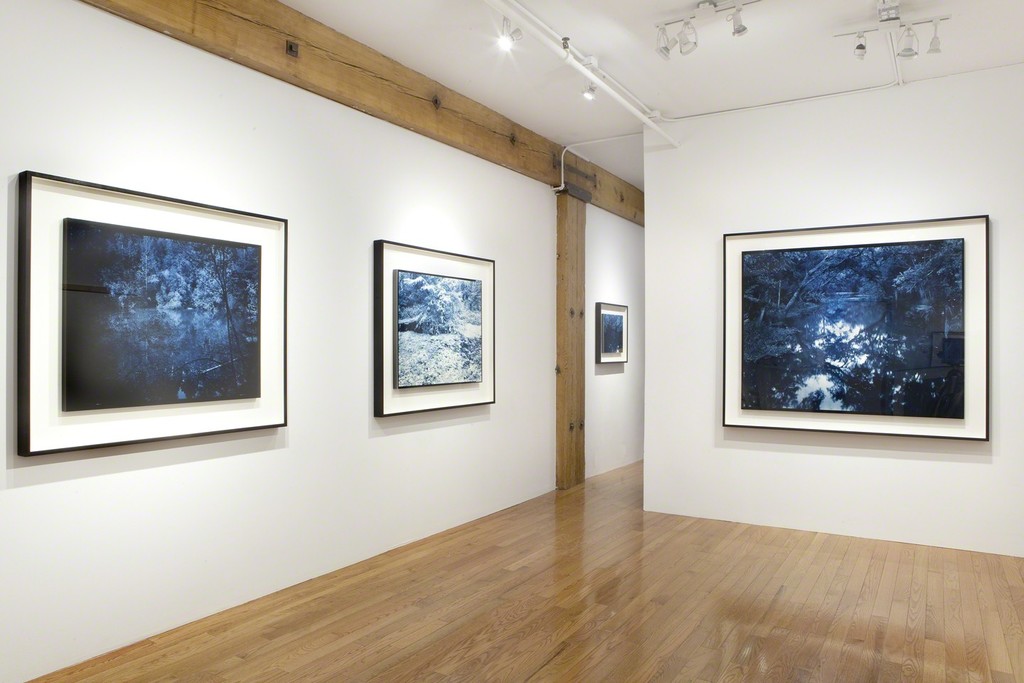 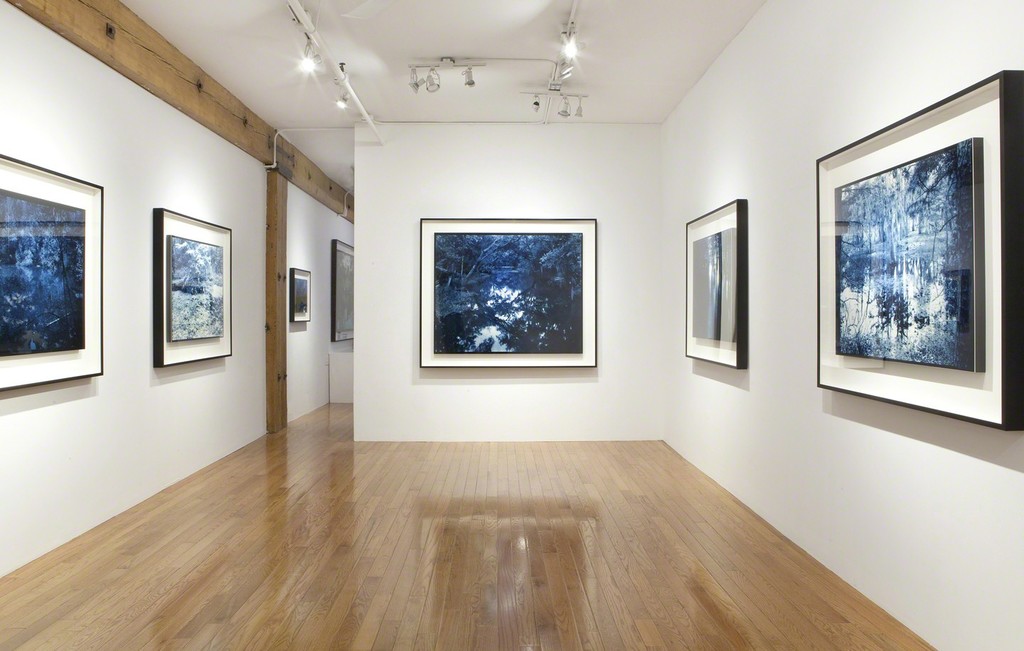 From September 15 to October 22, 2016, MIYAKO YOSHINAGA is proud to present Blue Bayou, the second solo exhibition of Yojiro Imasaka with the gallery. An opening reception for the artist will be held on Thursday, September 15, 2016, from 6pm to 8pm.

Imasaka’s new photography series shares its title with a ballad by American songwriter Roy Orbison, also a 1977 hit by Linda Ronstadt, Blue Bayou. Like the song, it captures the nostalgic pull of the geographically and culturally unique wetlands of southern Louisiana. Initially attracted by the mysteries conjured by the word “bayou,” Imasaka ended up spending months there photographing these low-lying deltas at the mouth of the Mississippi River. He recalls: “Its distinctive natural environment reminds me of an undeveloped forest. A quiet, and breathtaking scenery reflected on an extremely slow-moving stream deadens the sense of time. As I wandered around and delved further into the landscape, I realized that I was in complete awe of the beauty within the nature. I photographed the scenes as if I were praying for its everlasting existence.”

The 15 large and small landscapes in this exhibition demonstrate this alternative passage of time and an awakening feeling of “the world is mine” that struck Imasaka deep in the bayou. He realized the magnitude of the space and the extent of the light through long exposures with a classic 8 x 10 ultra-large format camera. Moreover, he created a hypnotic atmosphere by adding a distinctive blue cast to the images during a technically demanding darkroom process.

Edward M. Gómez describes the series in the accompanying catalog essay; “(…) his Blue Bayou images offer an inescapable evocation of natural forces and the passage of time in gently flowing water and shifting light caught in long exposures, and in lush vegetation in dramatic detail. Bearing witness to the impulse of a sensitive observer whose art resides in the hush of studious, lingering pauses, like that spirit, they reaffirm life.” *

Born in Hiroshima, Japan, Yojiro Imasaka lives and works in New York City. He received a BFA in photography at Nihon University College of Art in Tokyo, and went on to study at New York’s Pratt Institute from which he earned an MFA in 2010. Imasaka’s work has been exhibited in North America, Asia and Europe, including Minneapolis Institute of Art (Minneapolis), Tokyo Metropolitan Museum of Photography (Tokyo), ISE Cultural Foundation Gallery (New York), Gymnasia Herzliya (Tel Aviv), Recycleart (Brussels), ITS#Four / International Talent Support (Trieste), and VT Artsalon (Taipei). Solo exhibitions were held at Miyako Yoshinaga Gallery (New York) in 2013, FOUR 11 Gallery (Brooklyn) and Chelsea West Gallery (New York) both in 2010, and NUCA Gallery (Tokyo) in 2007. His work is in the permanent collection of the Minneapolis Institute of Art (Minneapolis).