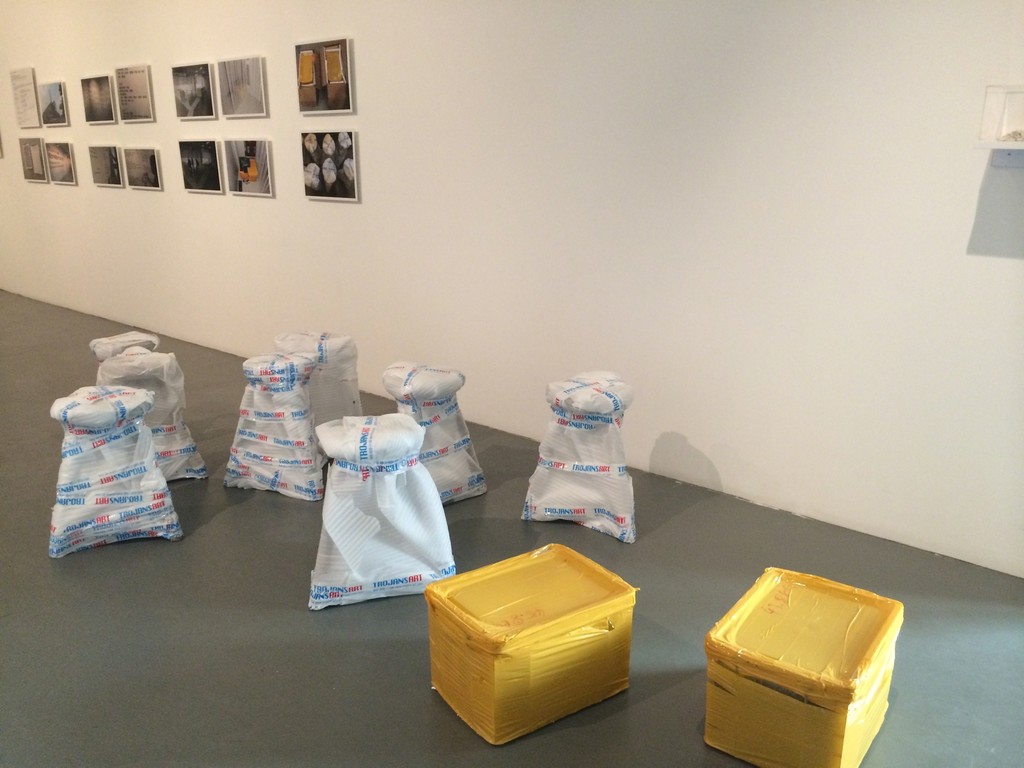 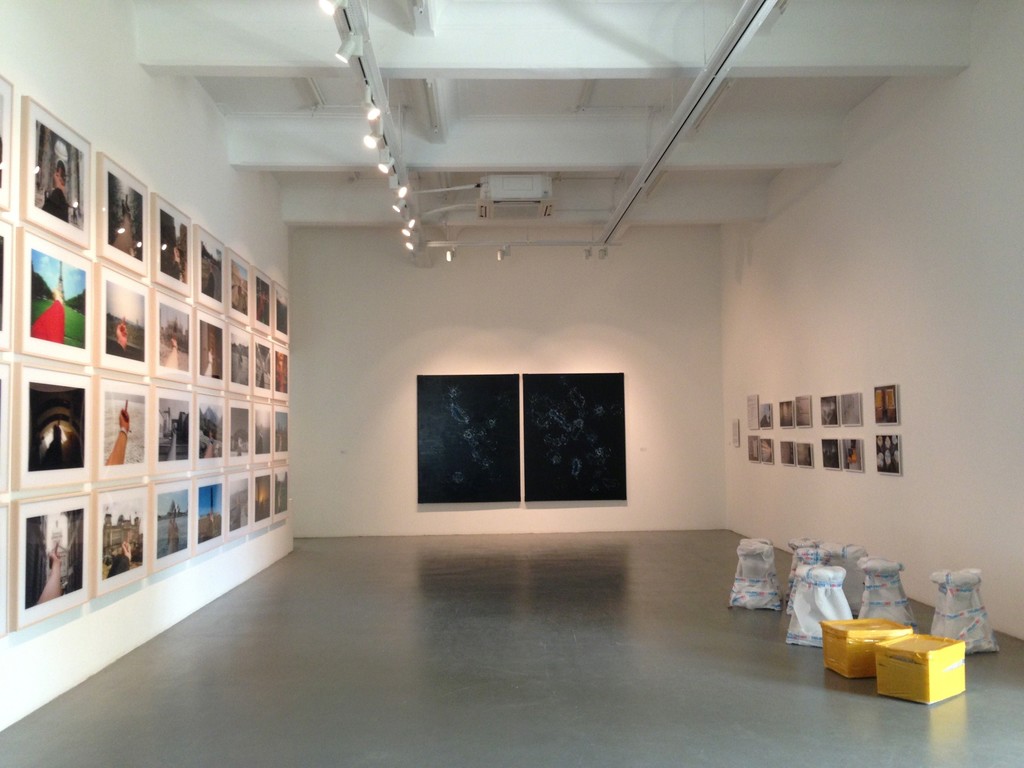 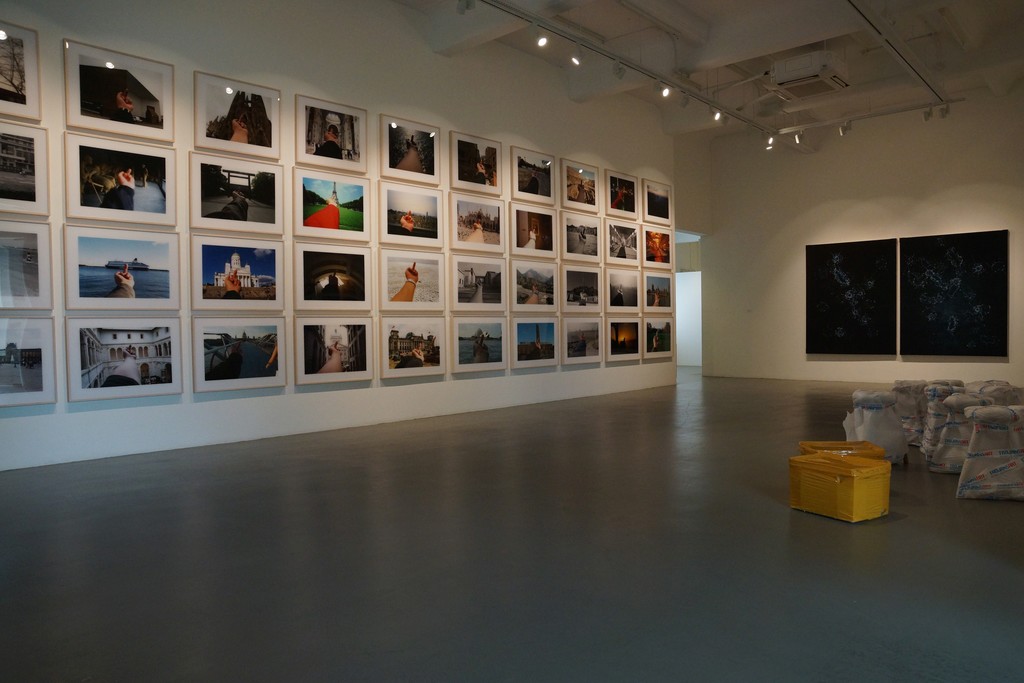 BEYOND STUFF contains artworks that look like sculptures and paintings of random ordinary objects and events. However, when we look beyond the ordinary “stuff” and into the profound context of the artworks, they are in fact filled with significant commentaries on their country's society and politics. The works are influenced by recent events that relate to the themes of authoritative power and freedom of speech. They are a reflection of the reality of society. The statement made by the artists through their artworks is what gives this exhibition an edge. This is no longer just art. This is far beyond “stuff”. This is a stand for what they believe in and an encouragement for others to do the same. As Confucius said, “By three methods we may learn wisdom: First, by reflection, which is noblest; Second, by imitation, which is easiest; and third by experience, which is the bitterest.” Our featured artists have gone through reflection, imitation and experience in the process of creating their works. Therefore, BEYOND STUFF is a chance for them to exhibit and share their personal wisdom, experiences and opinions with you.

Ai Wei Wei (b. 1957, Beijing, China) is an internationally renowned contemporary artist. He is not only an artist, but also an activist, architect, curator and filmmaker. He rose to fame for having a radical stance on the topic of the Chinese government and politics and presenting them through his artworks. Some of his best known works are installations that display a conceptual discussion about contemporary and traditional Chinese thoughts and methods. Ai Wei Wei once said, “What you see is not what you see, and what you see is not what it means”; an idea that drives the concept of BEYOND STUFF.

Li Ming Zhu (b. 1973, Tianjin, China) graduated from Tianjin Normal University with an undergraduate degree in Fine Arts in 1993 and from China Academy of Fine Arts Oil Painting Department in 1996. In his artworks, he tends to delve into the issue of disconnect between present day and traditional Chinese ethics and culture. He is known to pay great attention to detail and recreating everyday objects used in China. He has exhibited his artworks in the Nationally Gallery of China in Beijing and around Europe. He currently lives and works in Beijing, China.

Xia Xing (b. 1974, Shihezi, Xinjiang, China) has been creating one work per year for the past seven years. Each work consists of 60 oil painting reproductions of chosen images from the news. Each year he focuses on a particular theme, such as children, “the civil way of life”, and protection of rights. However, what he specifically paints is completely dictated by the media and current events, therefore the content of his next painting in a series is always unknown. He imitates the flat, repetitive medium of newsprint, where the process includes editing, selection and reproduction. Despite the unpredictable content in each annual series, he keeps the size and method of the paintings constant in each year. His paintings have neither a beginning or ending, it is simply continuous. By creating his paintings in this manner, he makes his works look ordinary, just like how mass images we see in media seem somehow ordinary despite its significant content.

He Yunchang (b. 1967, Lianghe, Yunnan, China) is best known as a performance artist who specializes in undergoing physical harm, documenting it through photographs, videos and paintings, and selling them. In his past projects, such as “One Rib” and “One Meter Democracy”, he purposely had a surgeon cut parts of his body as a part of his performance and recorded the entire process. His performance art works are typically very gory and cringe-worthy, but overall they have the intention of making a statement on particular current events in society.

Zhao Zhao (b. 1982, Xinjiang, China) is known to be one of China’s most promising young artists and a leader of the younger generation contemporary artists in his country. He worked with Ai Weiwei for seven years as his assistant and because of the commonalities between the two artists’ experiences, braveness and talent, Zhao Zhao is even said to be the next Ai Weiwei. He uses paintings, videos, sculptures as well as other artistic mediums to portray the realities happening in his homeland.