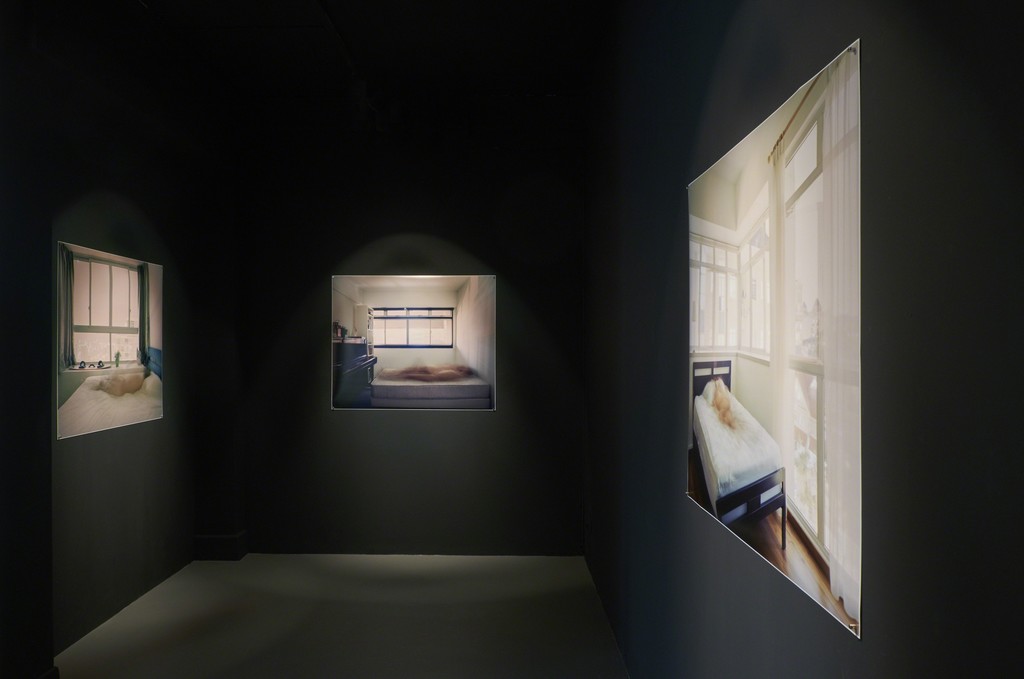 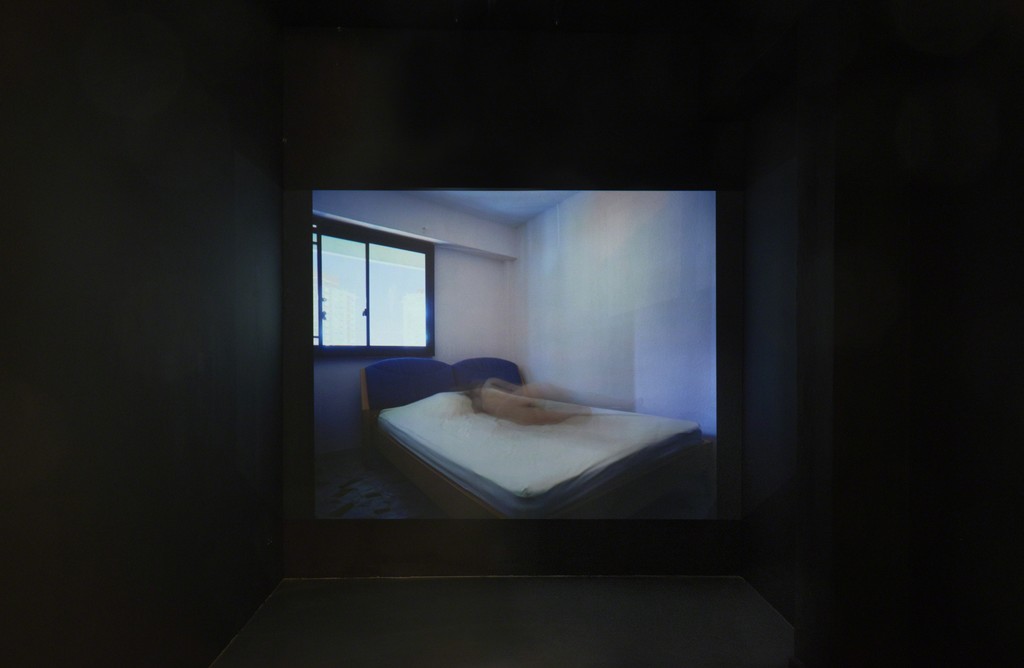 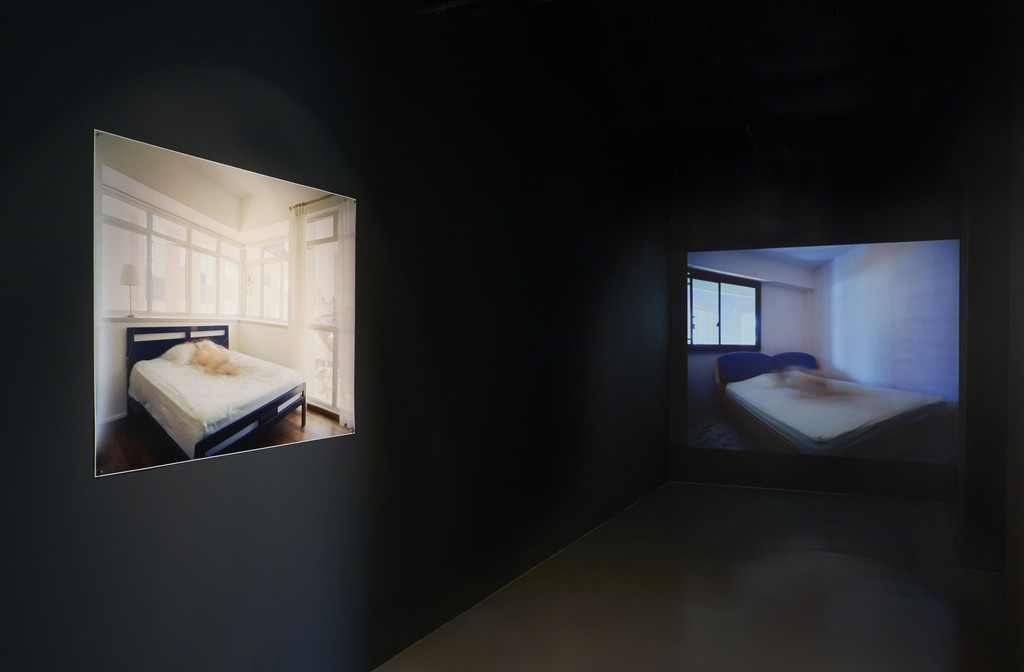 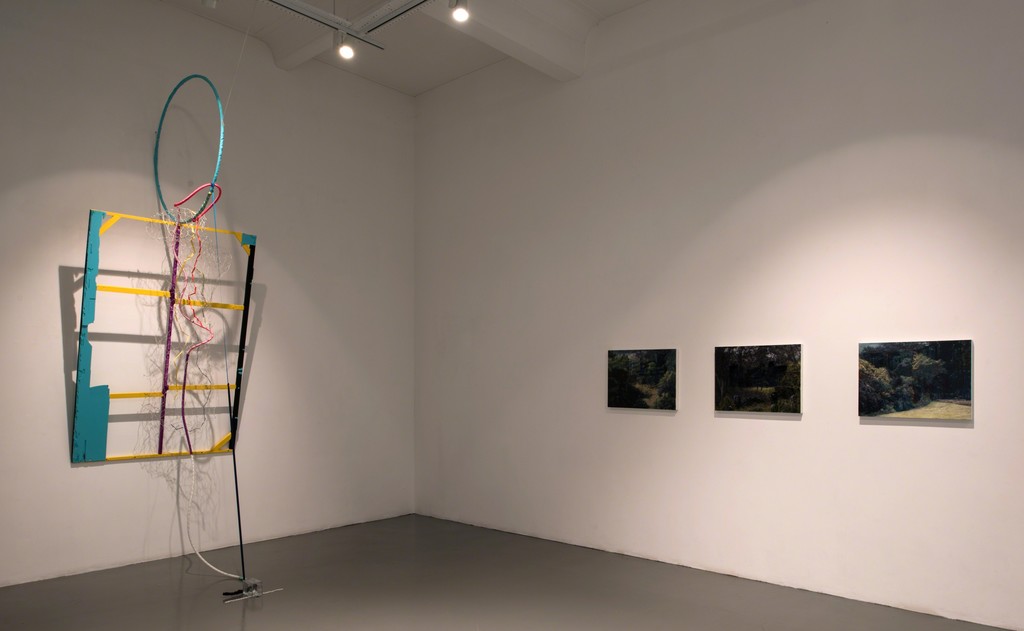 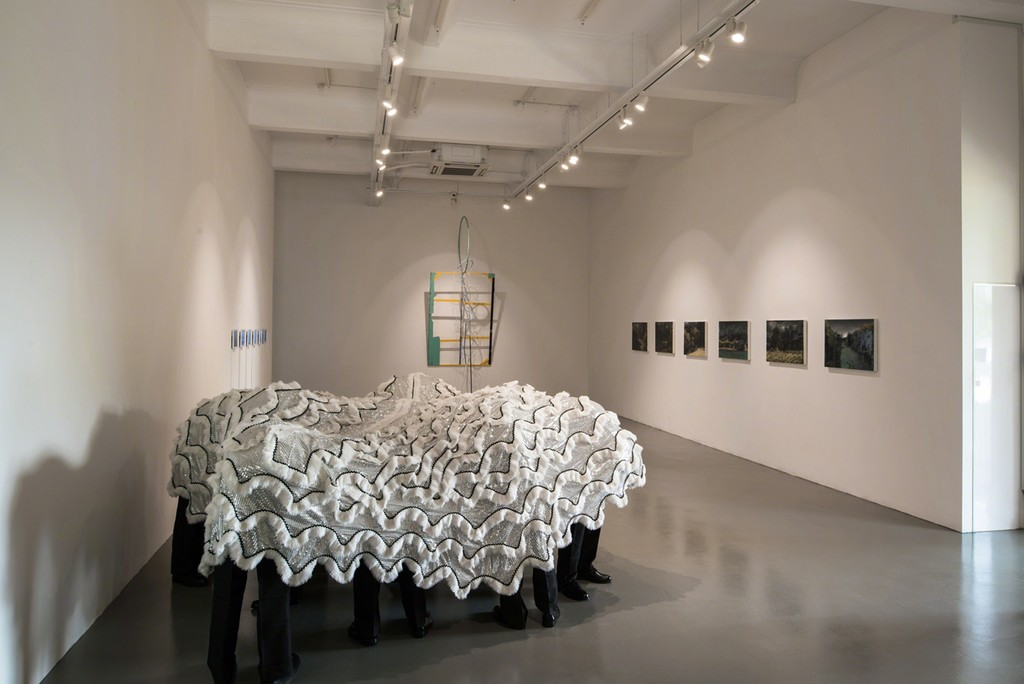 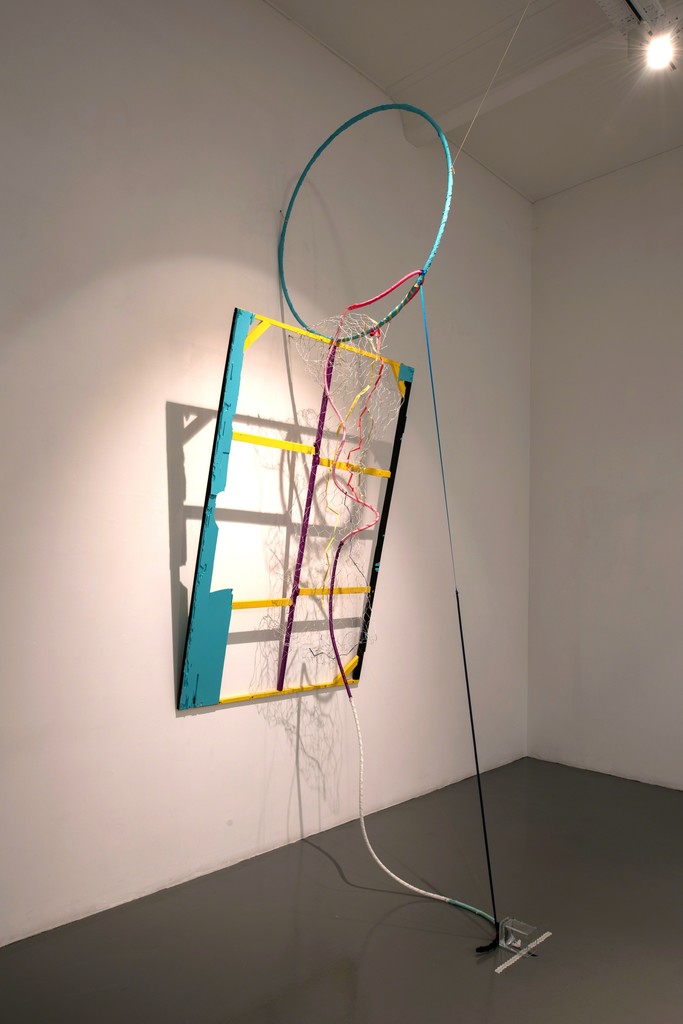 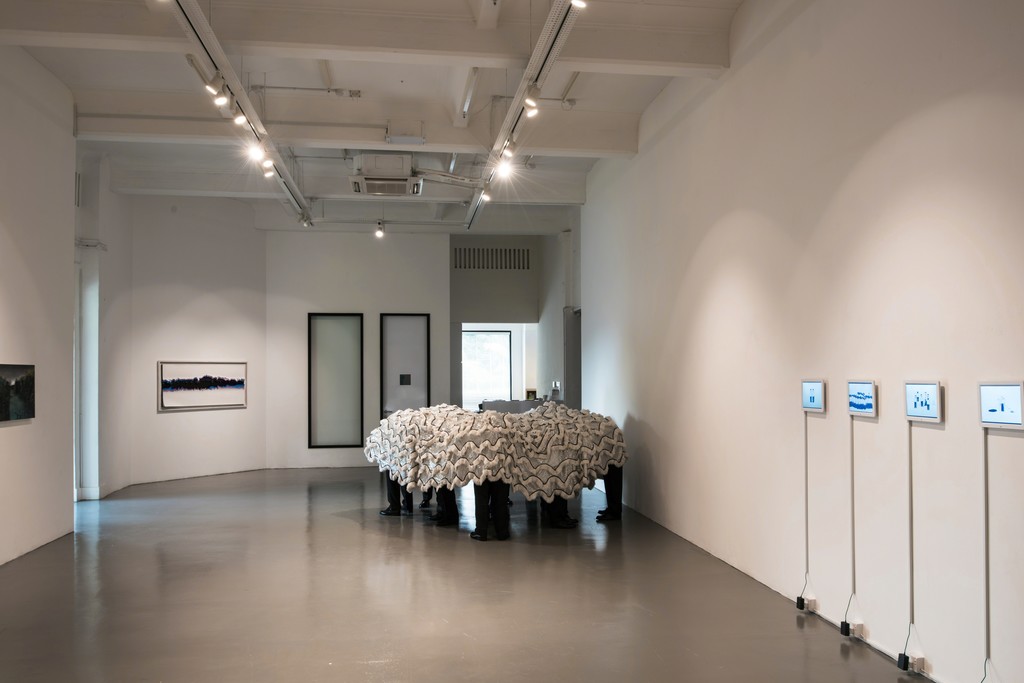 The story of Singapore is embedded with many turns and victories. Yet, caught in the state of progress, one wonders if not wanders into a silent reverie – what has passed or is to come? The impending doom and ambiguity of change plague the temporary landscape as one is left hanging in the moment of short historicity. In such contemporary times, uncertainty gives way to new perspective.

Having a background in photography and digital imaging, Lavender's photographs touch upon the subject of ephemerality and immortality. Lavender's Unconsciousness : Consciousness shows the passage of time during the person's unconscious state. Captured overnight in domestic spaces in Singapore, she uncovers the abstract lying beneath our reality and questions our existence during the unconscious state. Layering the the canvas with ruins and nature, Leonard's works bring to mind remnants of a fleeting past, a past in which slow erasure or hasty obliteration is the mystery. Eunice's research is driven by critique of the system. Taking the reclamation dispute between Malaysia and Singapore as context, she uses layers, space and a minimal aesthetic to express her views on social conditioning in Singapore. Ezekiel's artworks deal with social issues and human behaviours in a slightly humorous way. Appropriating the Chinese lion dance, ten figures instead of two are presented under the constructed costume. These figures are not moving with a single purpose but gesturing in seemingly split directions, while still joined by the unified body that they are enveloped in. It attempts to narrate scenes where people act with self-interest in mind, or without a head or goal. Lastly, we have Stephanie whose works explore the tensions between indeterminacy and logic, questioning the materiality of form, as well as how boundaries between sculpture and painting are crossed. For this exhibition, she will be expanding her series of 'Madeline' a fictional character conceived out of a children's story book. As the works are abstract and usually built in-situ, they spring from a site of poetry rather than a literal response to the research.

Liminal State is a portrayal of social issues, dreams, existentialism, memories and the immortality of the everyday aspects of Singapore.