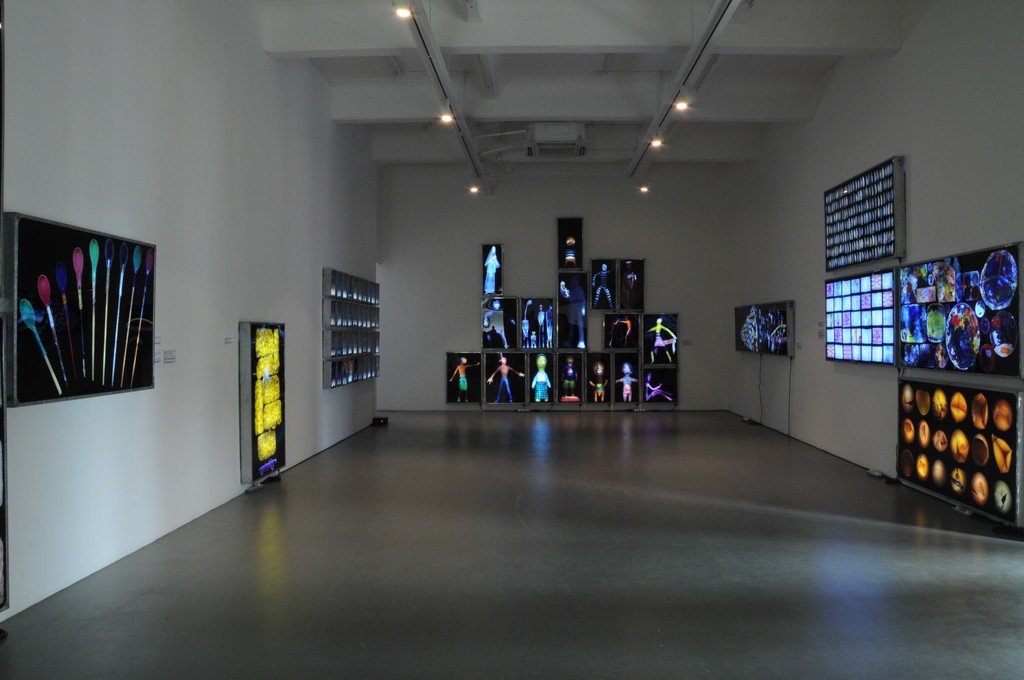 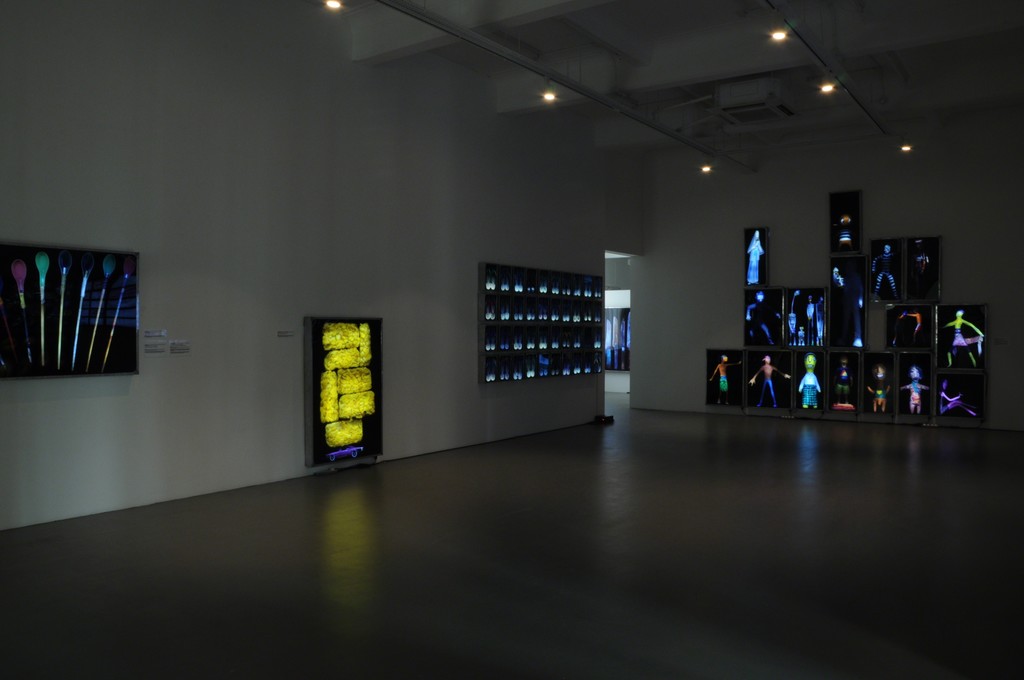 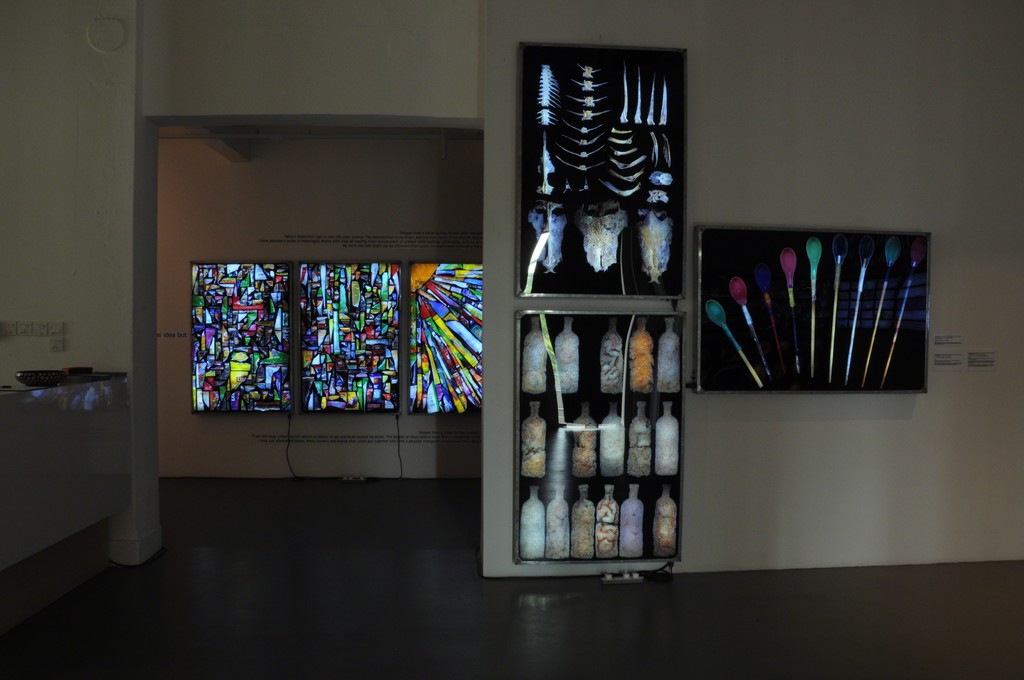 Mizuma Gallery is exited to presents “The Swimmers”, a solo show featuring artworks by Indonesian artist Angki Purbandono (b. 1971) from 14 February through 23 March, 2014. The 25 artworks made out of 78 scanographies—the scanning of objects to create photographic images displayed as light boxes—of this large scale exhibition have been created by the artist during his 10-month stay in the Yogyakarta Narcotics Penitentiary, with the help of 20 other inmates who took part in the set up of the Prison Art Programs (PAPs) in May 2013.

“The programme is very meaningful to me and was the essence and reason of all my action in prison. I had the initial idea but then it was developed by the other inmates, who eventually created a proposal to make the programme a formal one, hopefully applicable to other prisons. In the beginning I collected objects and just kept them as personal archives. Then I made a private presentation in front of the prison officers in order to explain who I am and what I am doing as an artist. I needed to get their attention and prove that I really needed my scanner and that it would become something constructive, novel among prison-art activities. It wasn’t difficult to decide what to scan since I had the found objects to use as my subject-matter even before I got my scanner beside me. Also, I already had in mind some inmates, who were doing art, with whom I wanted to work. The series became a little like a prison diary, but not only for my mind. It also represented a diary for other inmates. I learned a lot about the system, ethics and the power of attitude when facing different situations. In relation to the objects, I always used memory as a stimulant. Found objects become metaphors for memory itself. I want the objects to look symbolic and beautiful because I believe beauty is essential to art.”

Aside from becoming a rehabilitation tool through artistic practice, PAPs is also an attempt at generating a new understanding of the Indonesian art discourse; pointing at the fact that “the attraction lies not only in the final artwork, but mores in the respect towards the backdrop and process of collaboration to restructure a new energy towards change in life through art.