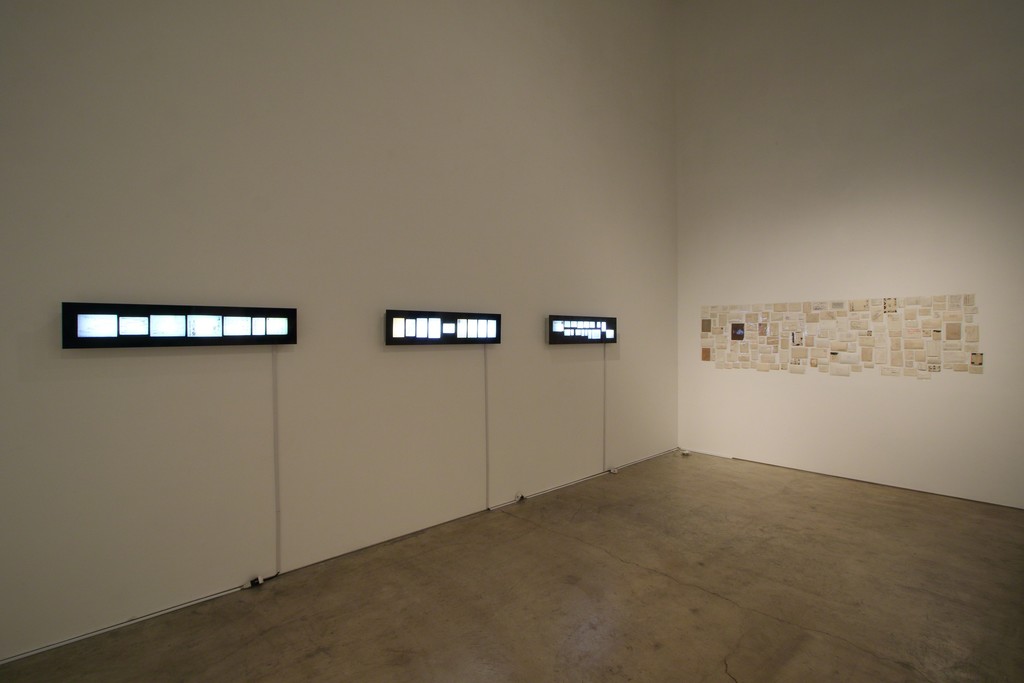 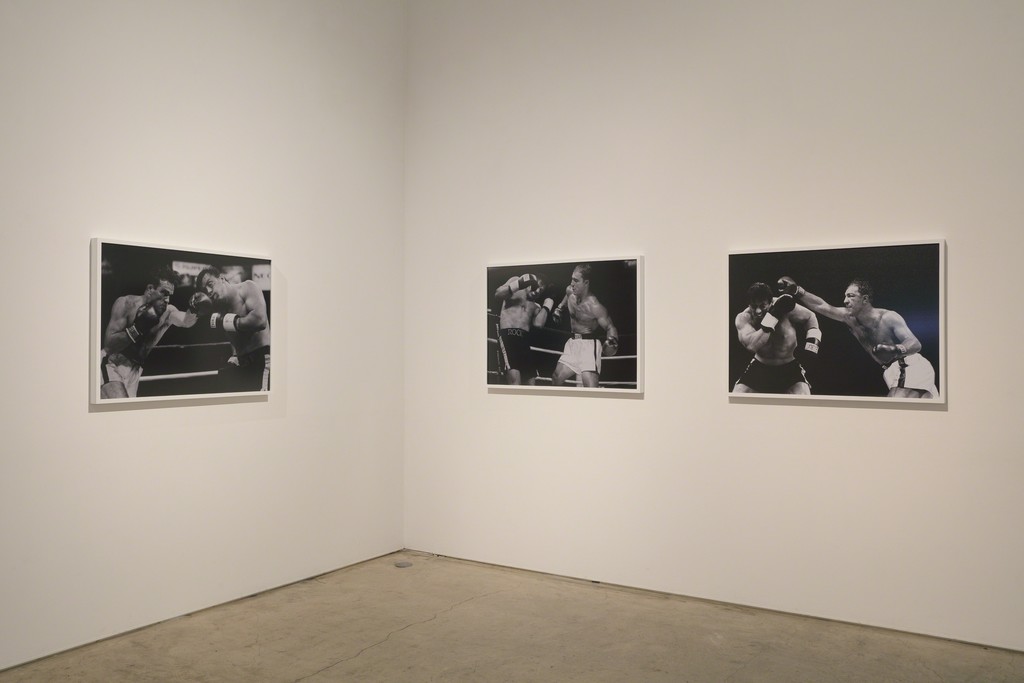 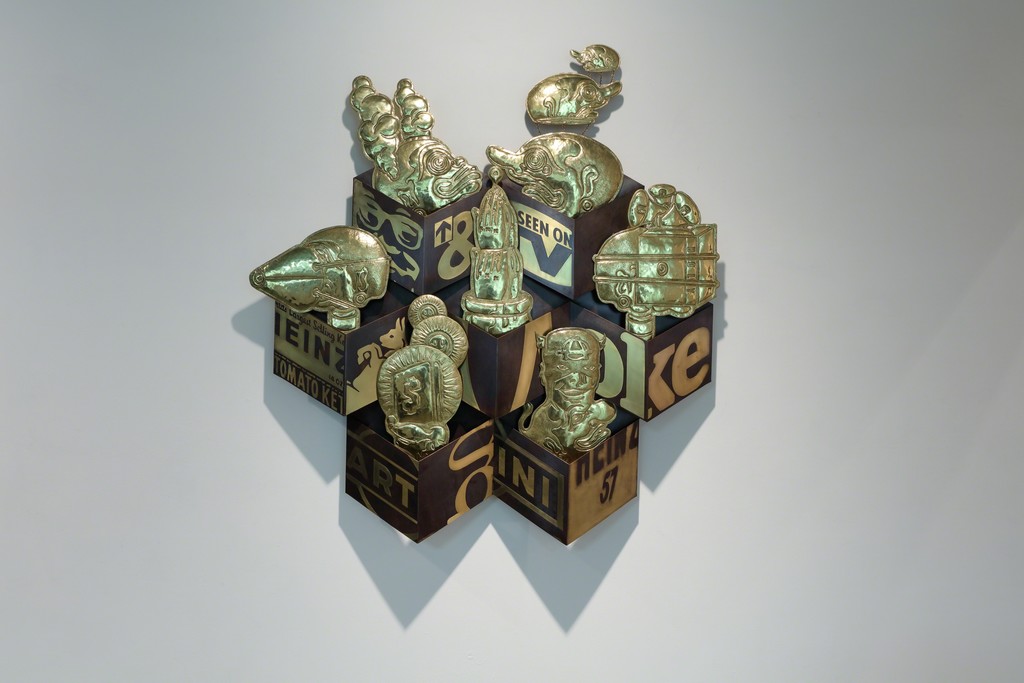 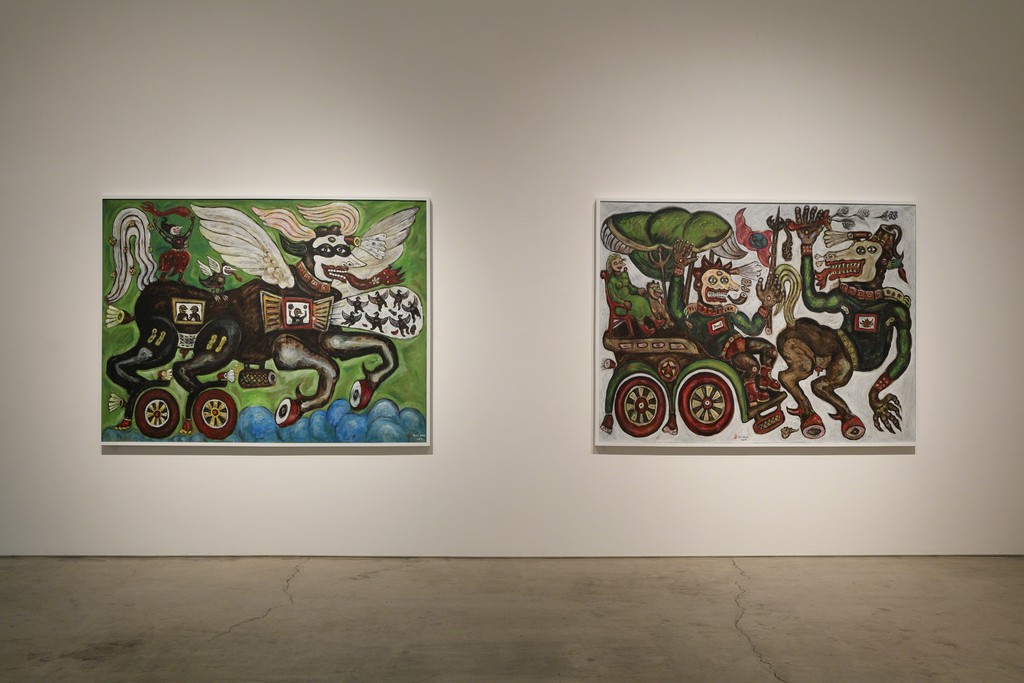 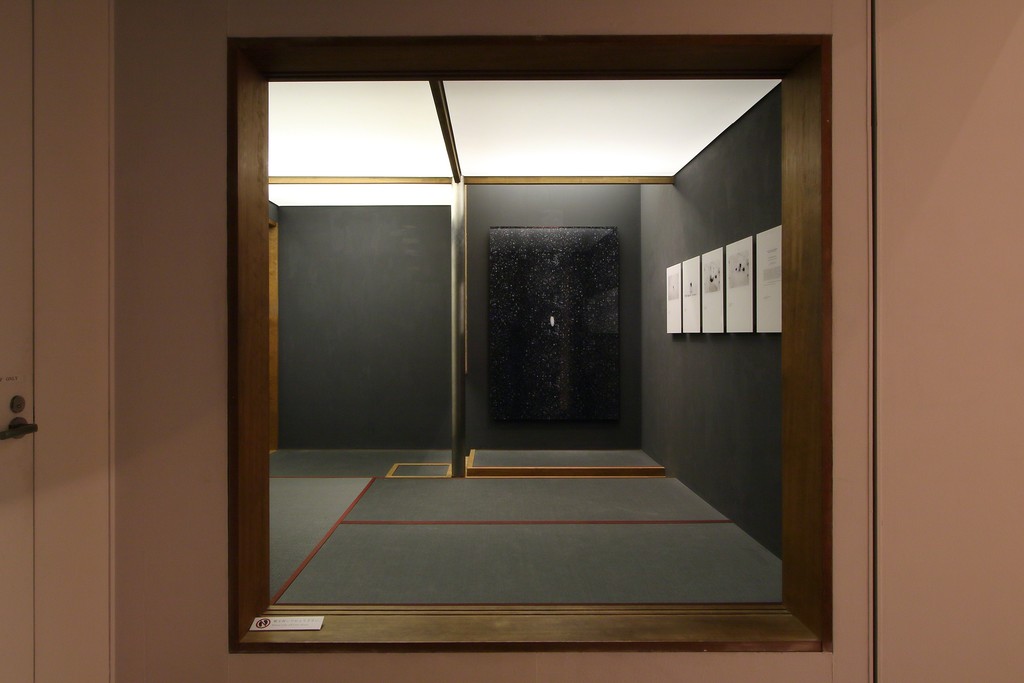 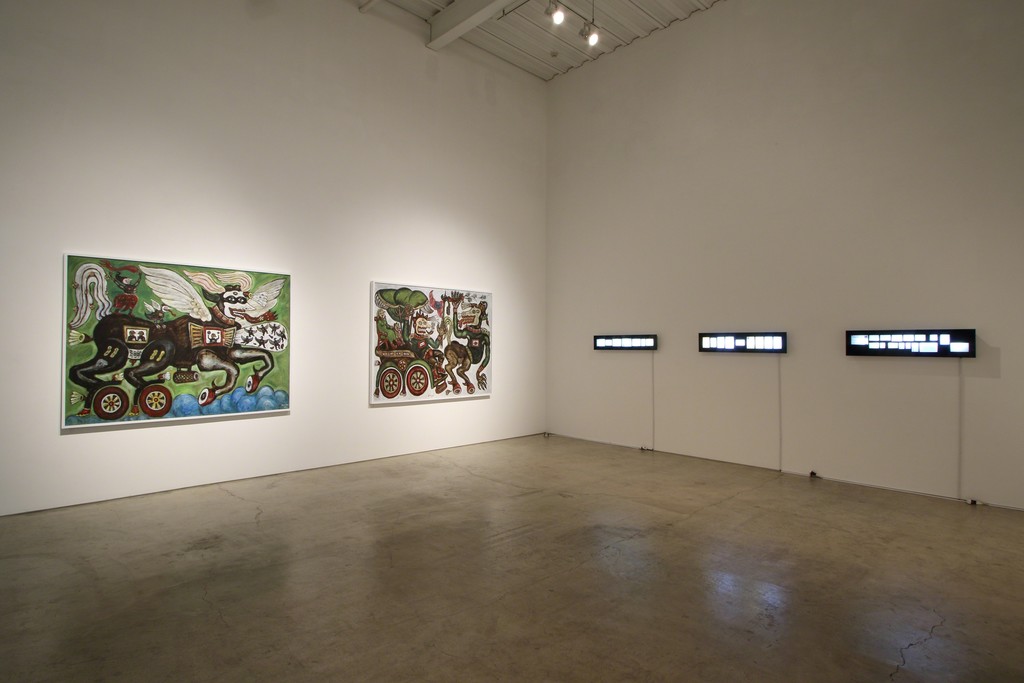 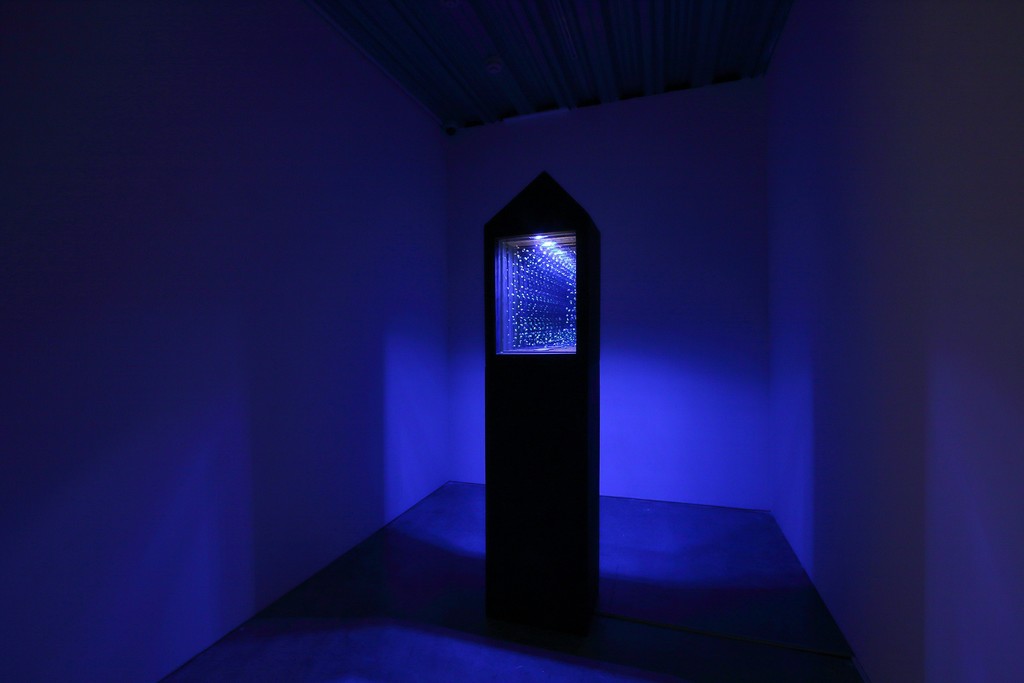 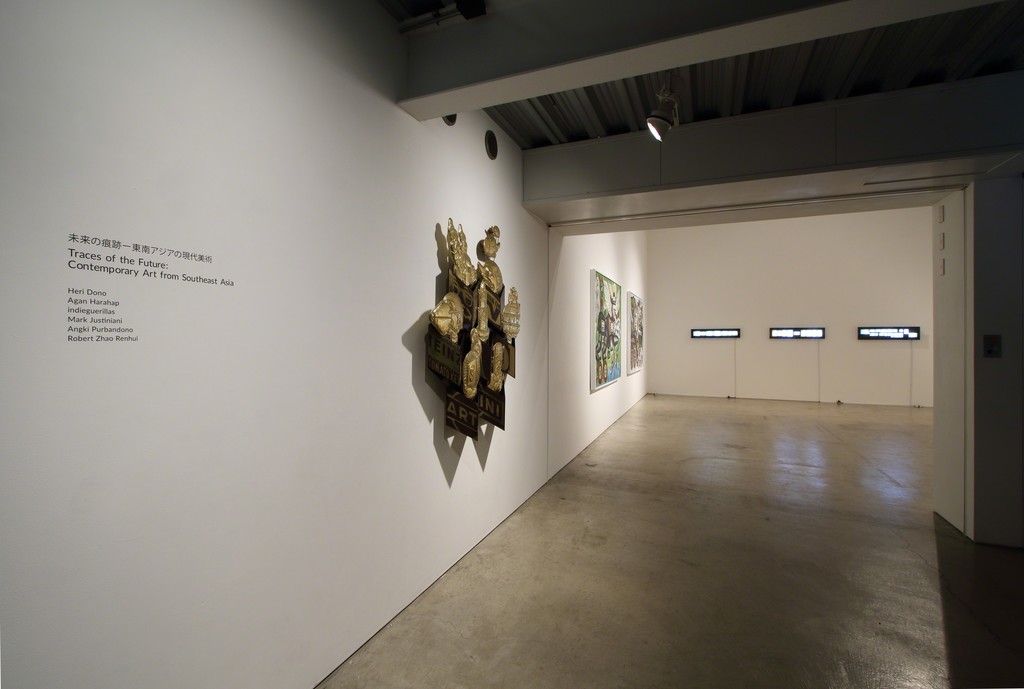 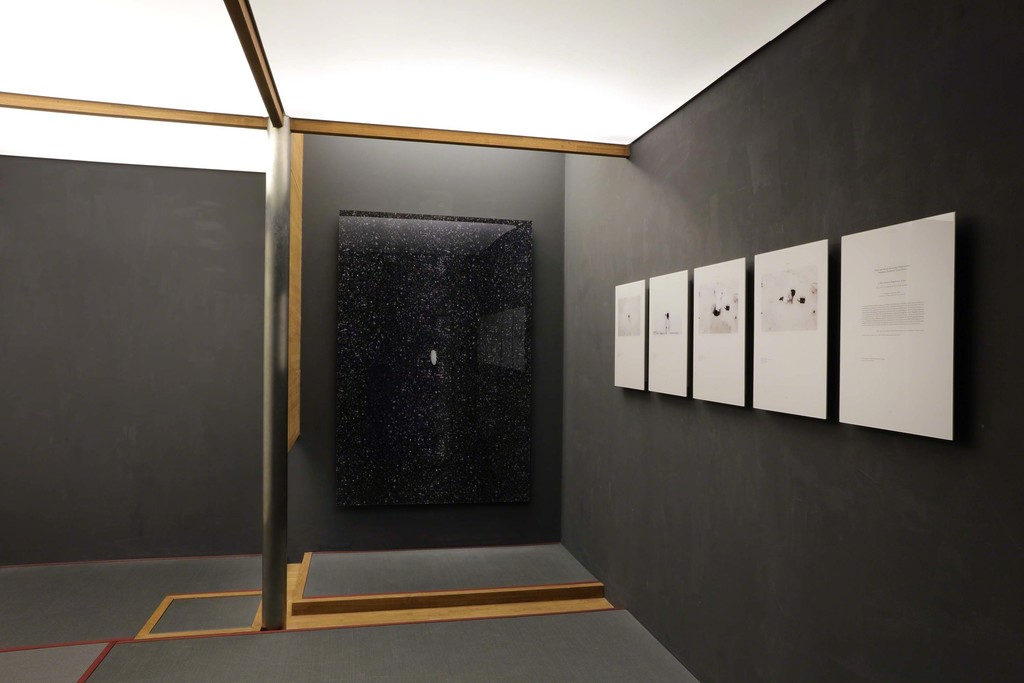 Mizuma Art Gallery is pleased to present “Traces of the Future” opening on Wednesday 21st June, curated by Hermanto Soerjanto, featuring six artists from Indonesia, the Philippines and Singapore.

Southeast Asian art commands ever-increasing global attention, and the rapid expansion of museums, biennales, fairs and private patronage in the region shows no signs of slowing. Within this epochal development in the region’s history, the artists featured in “Traces of the Future” reflect its diversity while at the same time demonstrating shared concerns: bold experimentation with media; questioning perceptions of reality; and the fusion of traditional art forms with the signifiers of contemporary pop culture.

Three of the artists exhibited employ different photographic strategies to elicit the viewer to question accepted visual reality. Singaporean multi-disciplinary artist Robert Zhao Renhui (b. 1983), a Prudential Art Award 2016 nominee, constructs multi-layered narratives in his work to intentionally provoke doubt: is what we are seeing documentary or fiction? Zhao Renhui often explores representations of the natural world as a part of his practice. His work here relates to Japan’s Tottori Sand Dunes, furthering his aim of advancing radically unconventional means of understanding human and animal relations.

Indonesian artist Angki Purbandono’s (b.1971) work re-envisions everyday subjects through an unusual lens via his “scanography” method, in which assorted objects are printed as scanned enlargements. These hyper-realistic depictions force us to re-examine our preconceptions. Purbandono’s work foregrounds the role of photography itself in recording human memory and emotion, and thereby as a device to bridge societal divides and evoke empathic connections.

The notion of the camera’s power to reconstruct reality takes on an ironic note in the digitally manipulated montages of Agan Harahap (b. 1980), in whose surreal scenarios figures from different contexts are juxtaposed. In “When I Have to Fight Myself”, American boxer Rocky Marciano is seemingly boxing Sylvester Stallone’s Hollywood version of “Rocky”. The blurring of fiction and reality underscores our dependency upon photography to inform us of recorded truth, and seems especially pertinent in an era of paparazzi and “fake news”.

Philippine artist Mark Justiniani (b. 1966), who features in the forthcoming Yokohama Triennale, draws on phenomenological theory to probe human experiences of space and time. Through the use of reflective media, Justiniani constructs illusions of endless multiplicity, playing with the contrast between shallow surface and infinite depth. Associated with the Philippine Social Realists in the 1980s and 90s, in recent years Justiniani has worked in a magical realist tone, filtering cultural commentary through mirrored distortion.

Heri Dono (b.1960) is one of the foremost contemporary artists in Indonesia today, whose international career over the past three decades includes his participation in the Venice Biennale in 2015. Working prolifically across painting, kinetic sculpture, installation, and performance, Heri Dono’s work fuses wayang imagery with contemporary political critique, often expressed in darkly comic shades of irony. He held an acclaimed solo show with Mizuma Art Gallery in 2016, and he has been exhibiting extensively within Japan since 1992, including the forthcoming major exposition of Southeast Asian art “Sunshower” at the Mori Art Musuem and National Art Center, Tokyo, from July to October 2017.

Southeast Asia’s rapid growth both in economic terms and as an art market comes at a time of instability (political, economic and societal) in the global community. Yet in this turbulent world, as the artists of “Traces of the Future” remind us, creative expression can be a force for positive change, encouraging us to question our assumptions and to treat others with respect and acceptance.