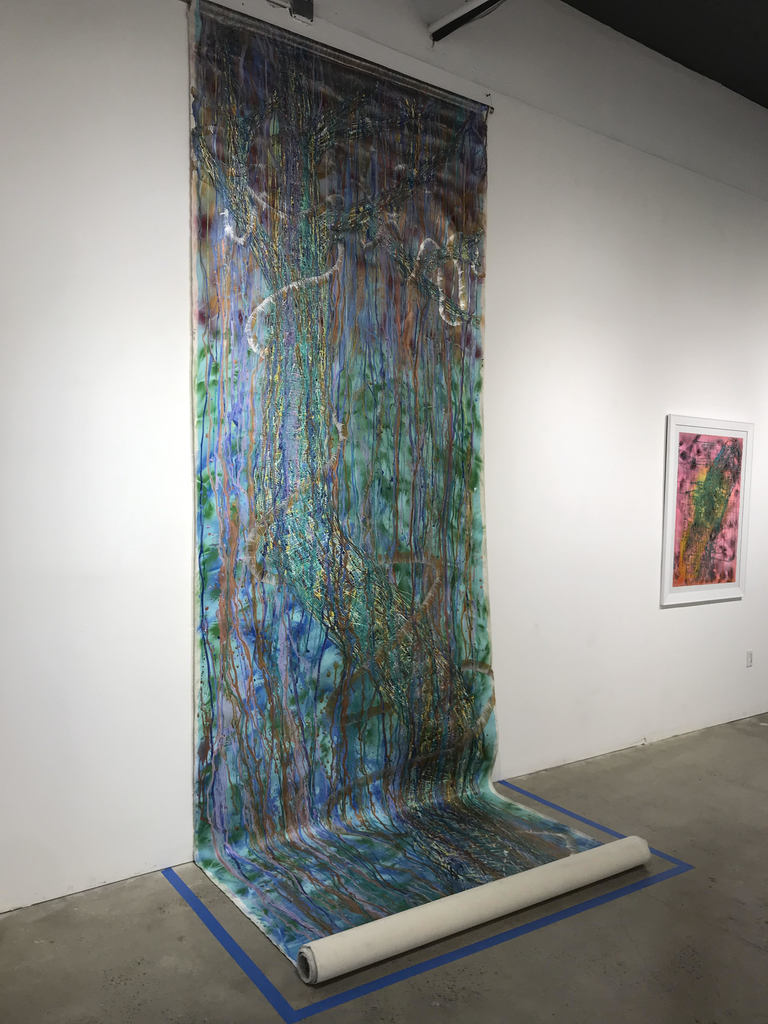 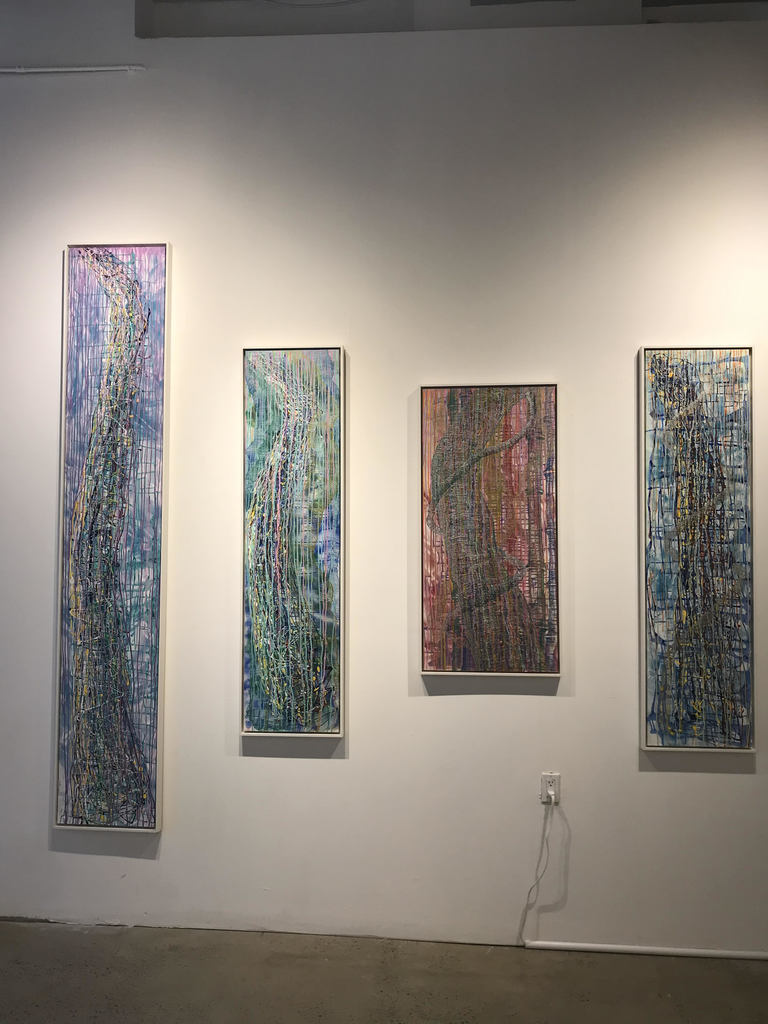 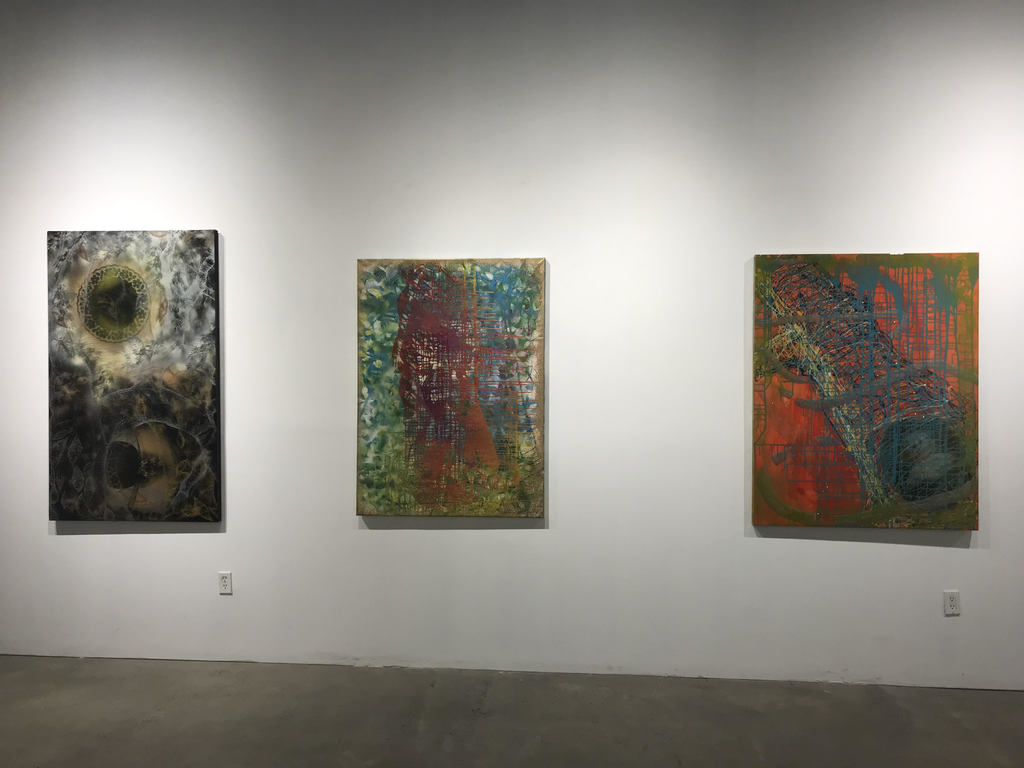 Dripping with color, Seung Lee’s tree paintings bring out the life that hides beneath the surface. Abstracted forms and patterns are melded together to create these spiritually charged compositions. He draws inspiration from the Kodama, spirits from Japanese folklore that inhabit the trees.
Seung Lee is a Korean-American contemporary artist with a BFA in Drawing from the Maryland Institute College of Art in Baltimore and an MFA in Painting from the Pratt Institute in Brooklyn, New York. He is a Professor of Art at Long Island University Post. He has presented his artwork at numerous solo and group exhibitions all over the United States and abroad. Much has been published about his work in professional magazines and news media, including the New York Times, Newsday, Seoul Culture Today, China World Journal, Korea Monthly Magazine, CNBNEWS, MISULSEGYE, and KookMin Daily News. Seung Lee also curated many exhibitions, judged major competitions, and given public lectures in the United States, Japan, China, Italy, Germany, France, and Korea.