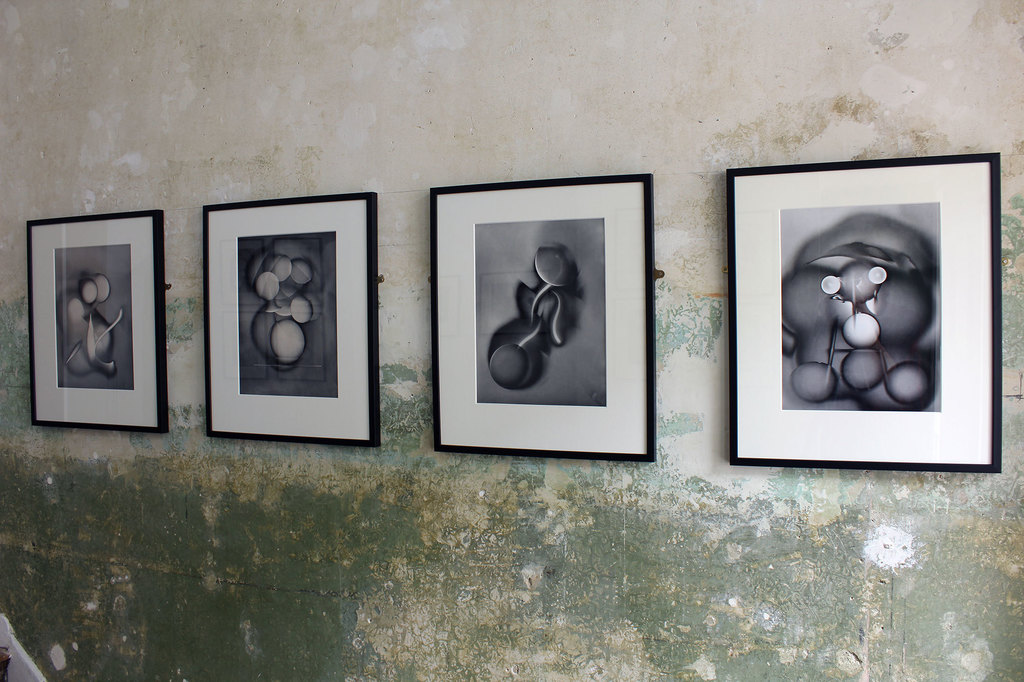 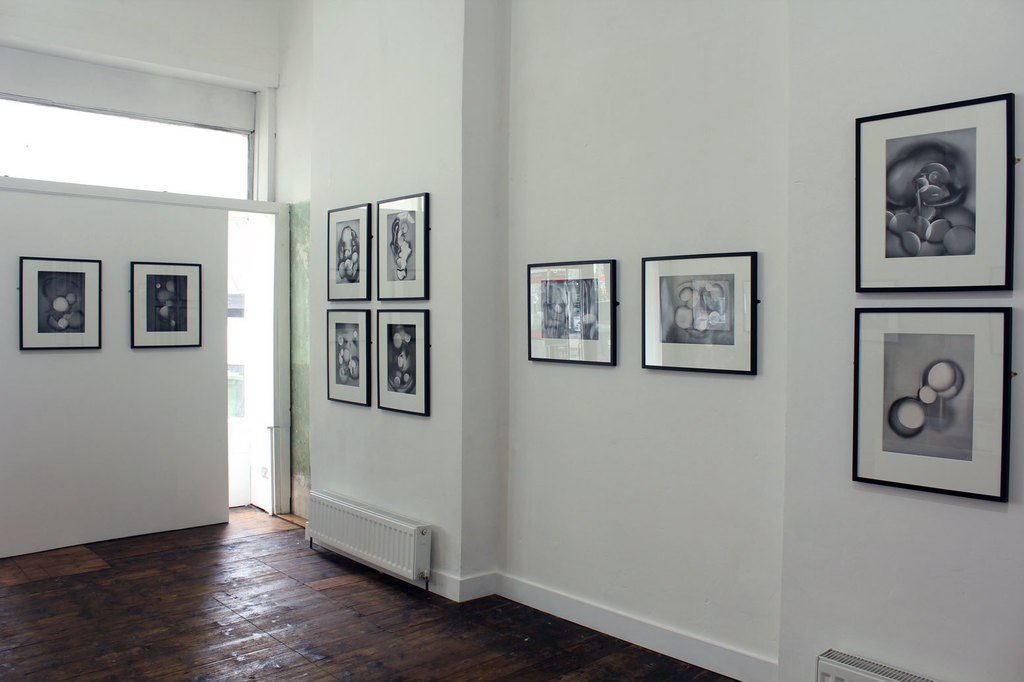 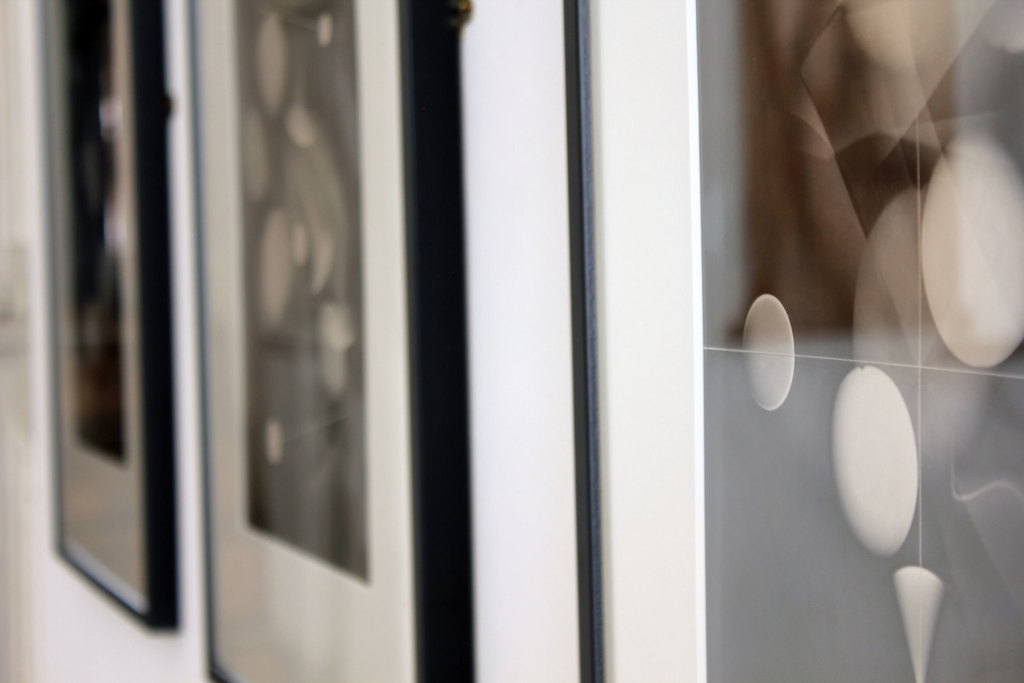 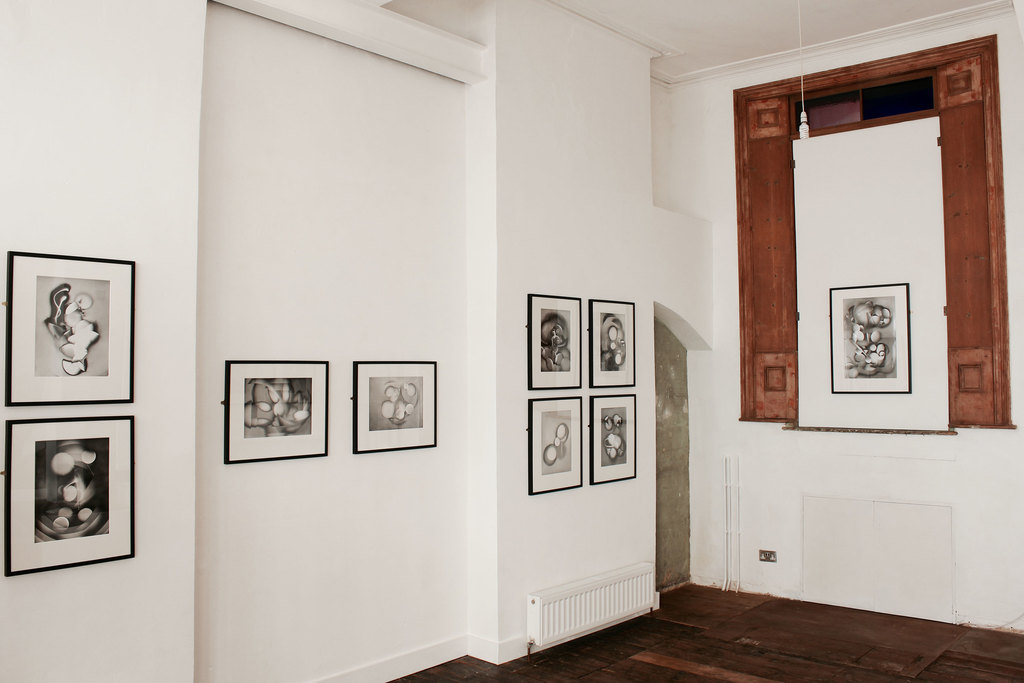 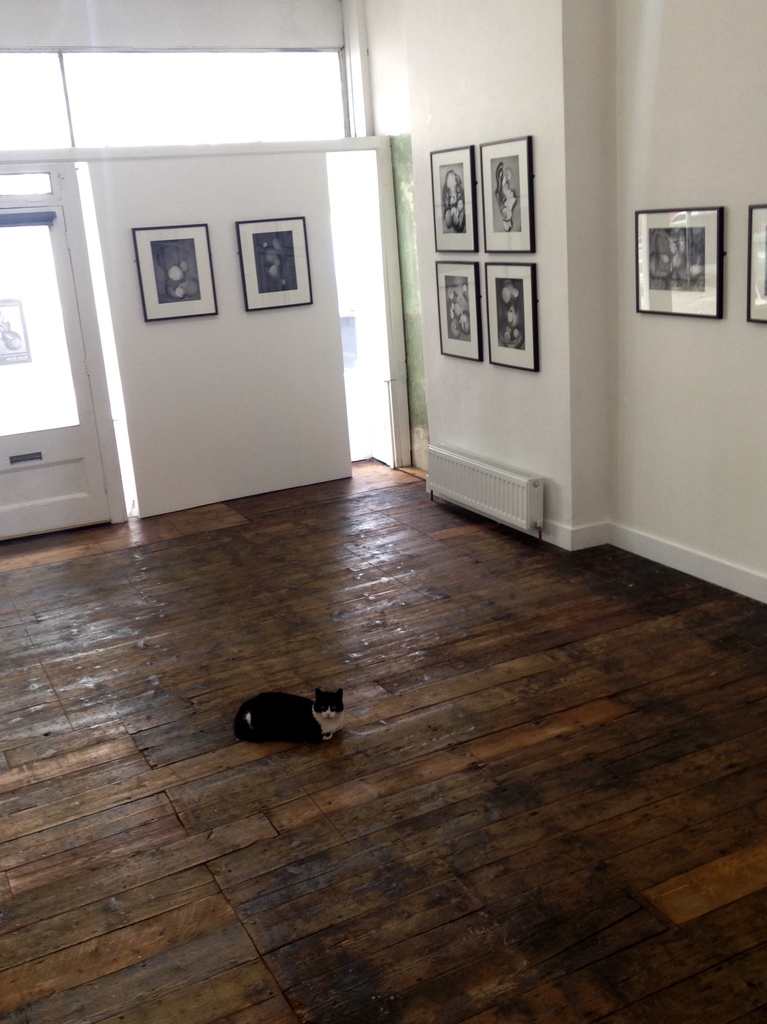 MMX Gallery is delighted to present a solo show by British artist and photographer Michael Jackson. The exhibition features a selection of unique luminograms from his recent project 'The Self Representation of Light'. Alongside the luminogram prints, there is a short film exploring the concept and methodology behind the artist work.

The Luminograms are made from the most simple of procedures - directing light onto silver gelatin photo paper. However, it is that simplicity that allows Jackson to adapt his own way of thinking into the making of the finished piece. As he says, it's as close as he can get in photography to painting.

After moving to Wales in 2007, Michael Jackson spent the next eight years creating an extensive study of a single local beach - Poppit Sands. After years of examining the beach, he realised that in effect he was studying himself and his reaction to the beach - rather than the physical landscape. He then started looking at the beach as simply a way of dividing up the camera frame - the lines and curves and focal points. It was during the long period of producing Poppit Sands prints in the darkroom that he discovered how to start making luminograms.

Jackson then spent a year creating a process made of specific steps that would give him the results and compositions that he wanted.

This is the first time that the Luminogram prints have been exhibited and MMX Gallery is delighted to be showing them in this inaugural exhibition.