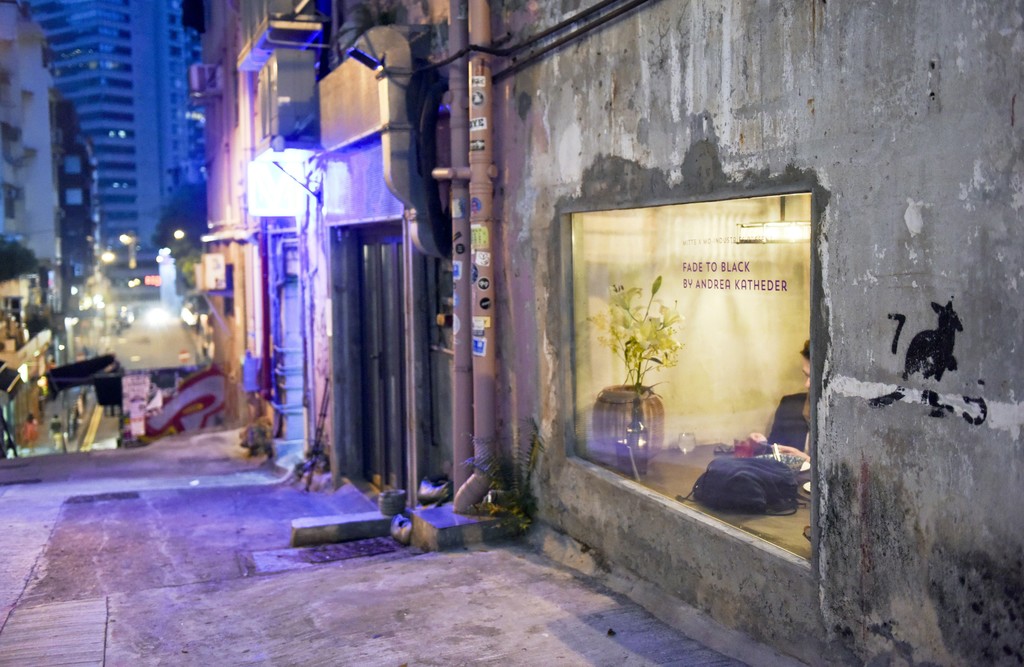 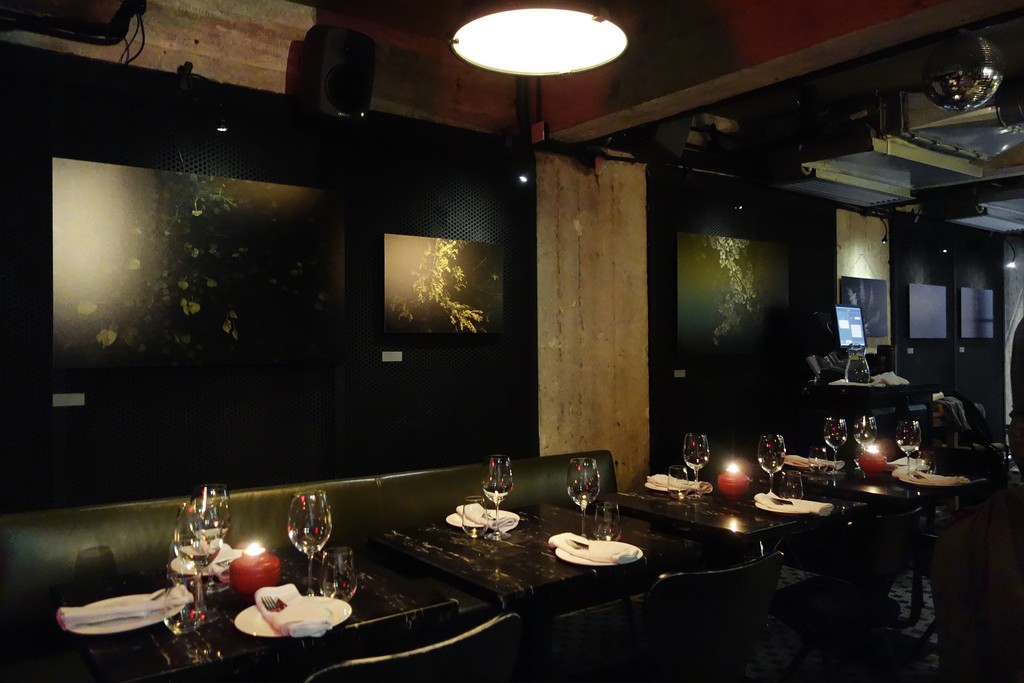 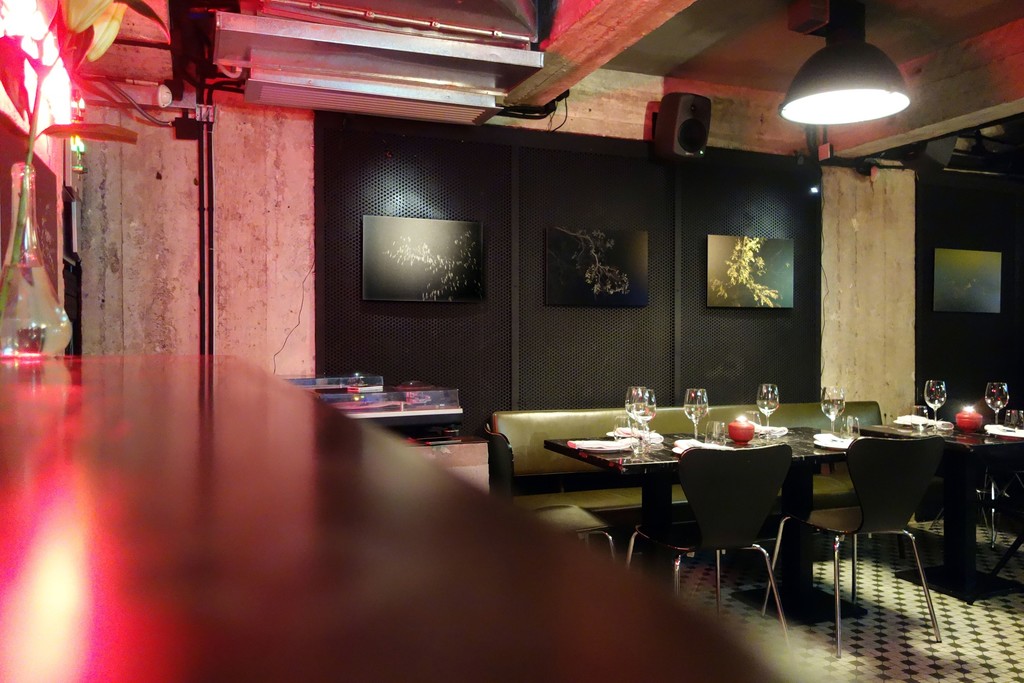 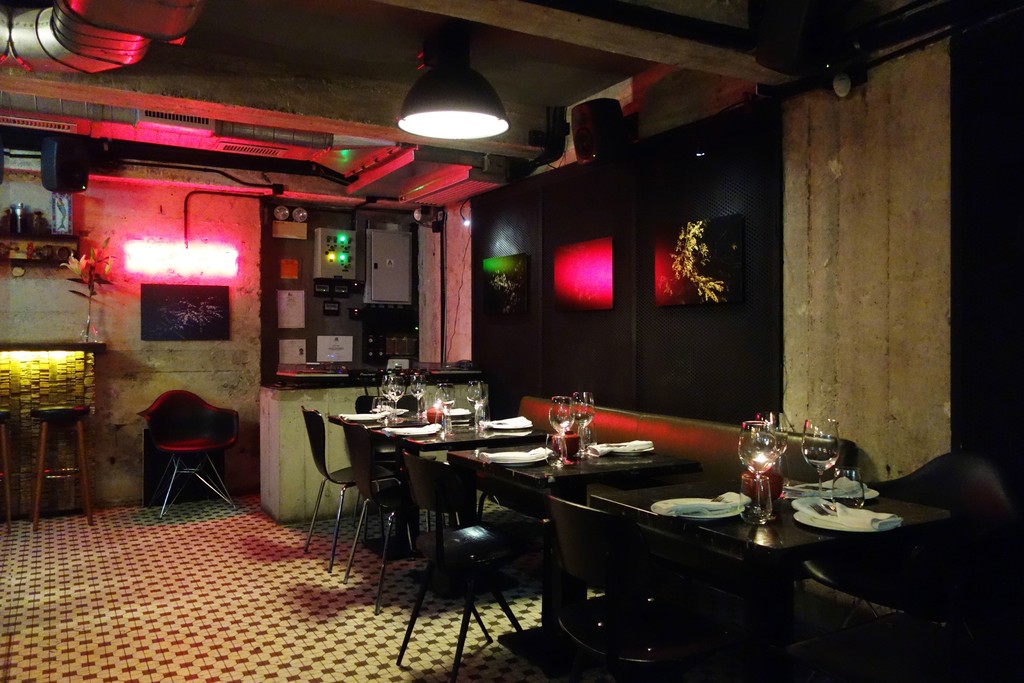 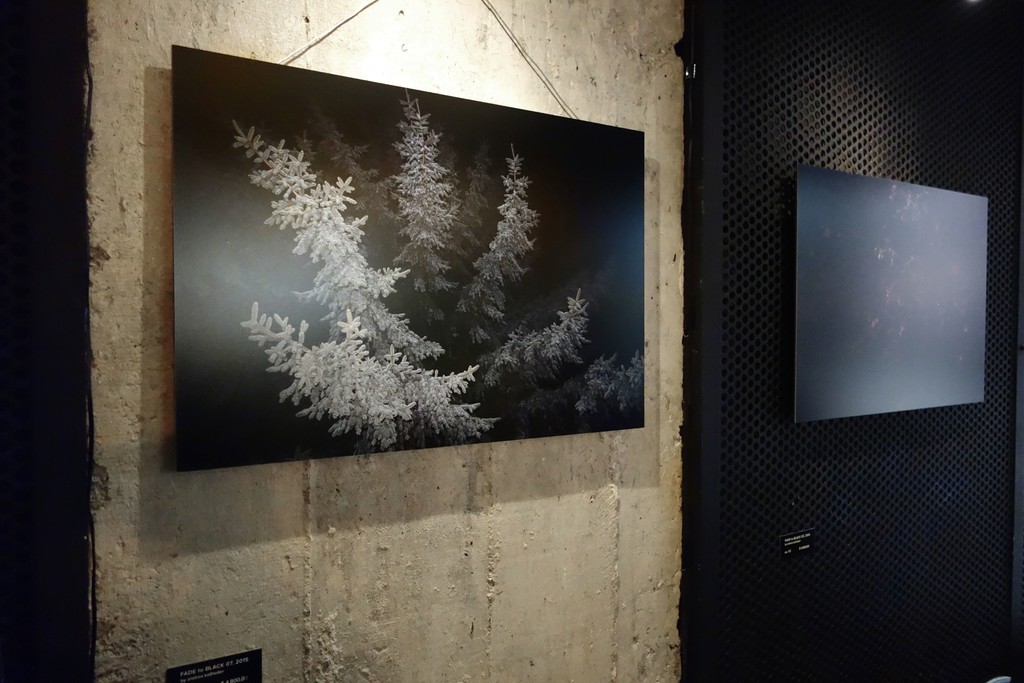 The FADE TO BLACK series began in 2013 as spontaneous night-shots of trees in Berlin and Southern Germany. Andrea was fascinated by the colours, structures and abstract compositions that emerge from the dark when lit by artificial flash: Golden, luminous shades, labyrinthine webs and ghostly limbs are visible only for a split-second. They are transient works of art that instantly fade back to black. The images that remain give a sense of the mysterious, uncanny feeling of night-time solitude.

The Artist
Andrea Katheder was born in 1971 in Weissenburg, Germany. After receiving a classical training as a photographer from 1990-93, she worked as a photo assistant in Nuremberg and Munich. In 1997 she came to Berlin, where she has been working as a freelance photographer since 1999. Today, she specializes in corporate, portrait- and people photography for which, curiously enough, daylight is her choice of preference.

MO meets MITTE Hong Kong
Travelling from Berlin, the images will be on show at MITTE in Sheung Wan, Hong Kong. FADE TO BLACK kicks off this year’s MITTE art program.
The collaboration between MO and MITTE takes MO’s venture right back to its origins, conspicuously linking the Berlin and Hong Kong art scenes as well as MITTE-mentality.