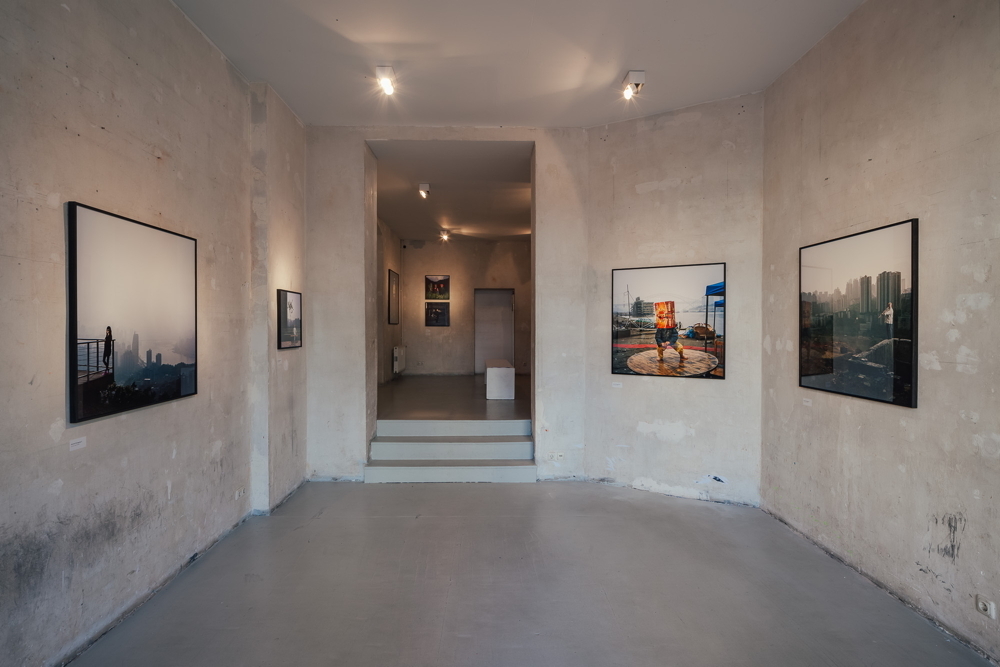 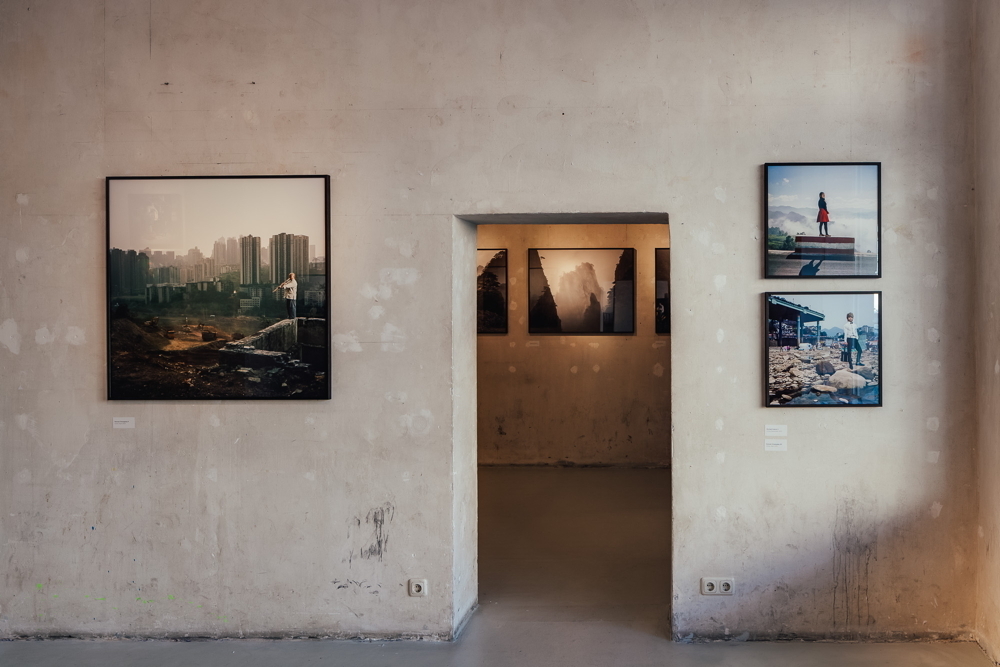 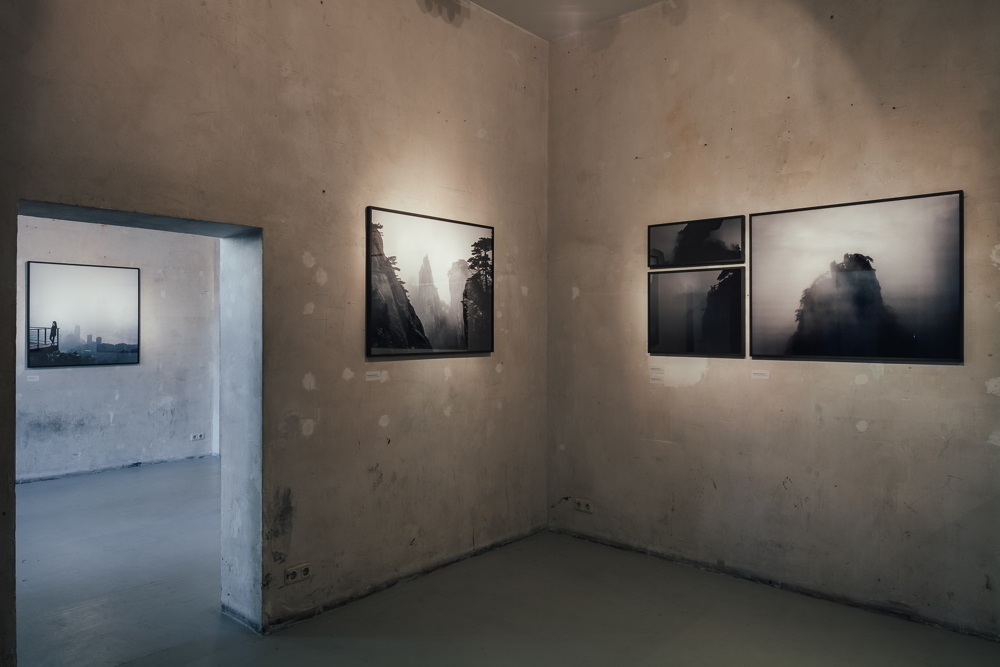 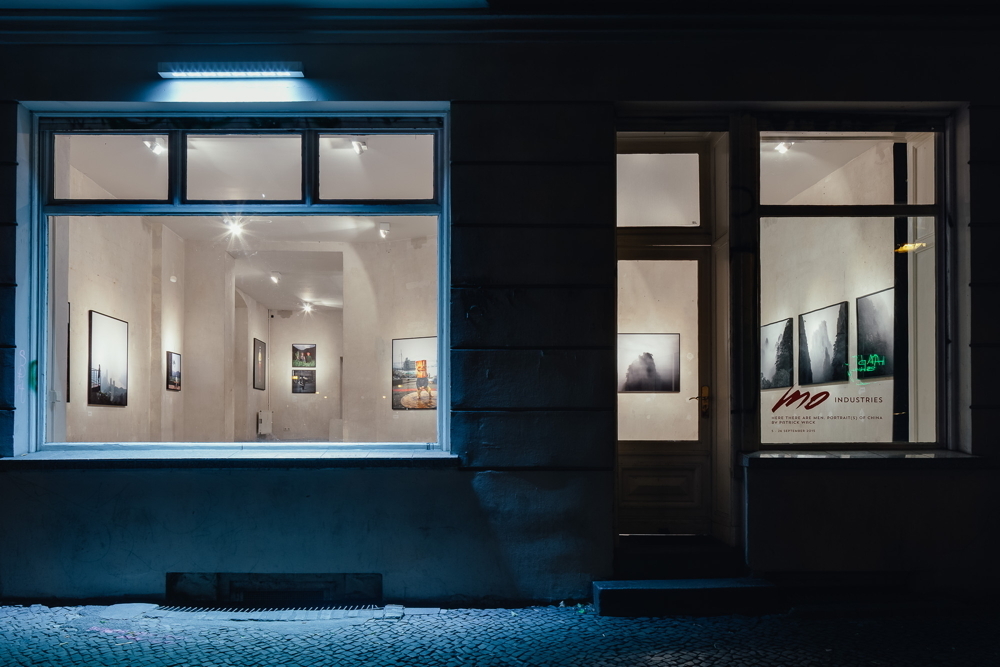 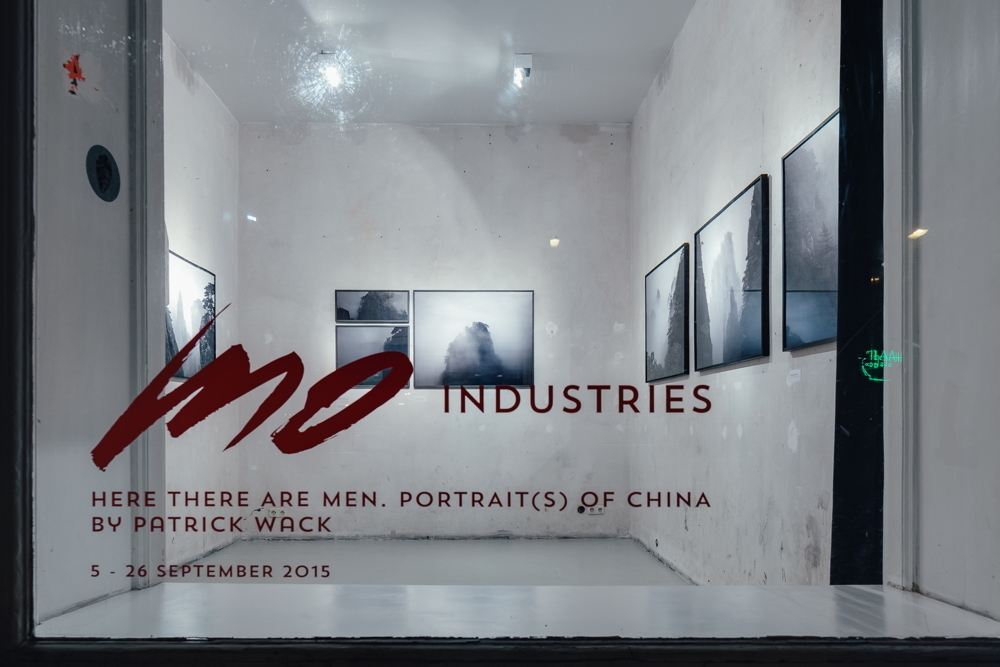 HERE THERE ARE MEN. Portrait(s) of China by Patrick Wack

A fashionable tourist girl against the muddy skyline of Chongqing, a Mao-loving Tibetan on the trails of a sacred Buddhist pilgrimage, hipsters in Inner Mongolia – Shanghai-based French photographer Patrick Wack recounts everyday life amidst extreme cultural and environmental change in China.
Rural plains, eerie mountains and surreal, disassembled cityscapes provide the backdrop for his everyday men and women in brief moments of their daily lives. Patrick lends his images a cinematic quality by blending natural and artificial light, while jungles of grey concrete and futuristic urban backgrounds in his motifs seem to derive from pure science fiction. His images, which border the realms of both art and documentary, will now be shown in Europe for the first time.
Works from the “Here There Are Men”-series will be exhibited alongside Patrick’s new, monochrome series of the otherworldly landscapes of Huangshan, a mountain range in the Anhui province, southwest of Shanghai. These dark and dense images reveal yet another side to his work as a photographer, conveying the dramatic beauty of monumental Huangshan in abstracted, near impenetrable panoramas and sceneries.

Patrick Wack, born 1979 in Cannes, is a professional photographer who lives and works in Shanghai since 2006. He grew up in Paris and graduated from Paris Business School (ESCP-AEP) in 2005. Patrick spent several years in the USA, Sweden and Germany before settling in China. Fully self-taught, he started working as an independent photographer, focusing on portraiture, reportage and editorial photography. For the past years, he has been exploring life amidst the rural and urban extremes of China, investigating the commonalities and differences in the mindset of China’s various inhabitants.

An exhibition brought to you by MO-Industries, a POP-UP gallery project staging moments of cultural interchange between Shanghai and Berlin.