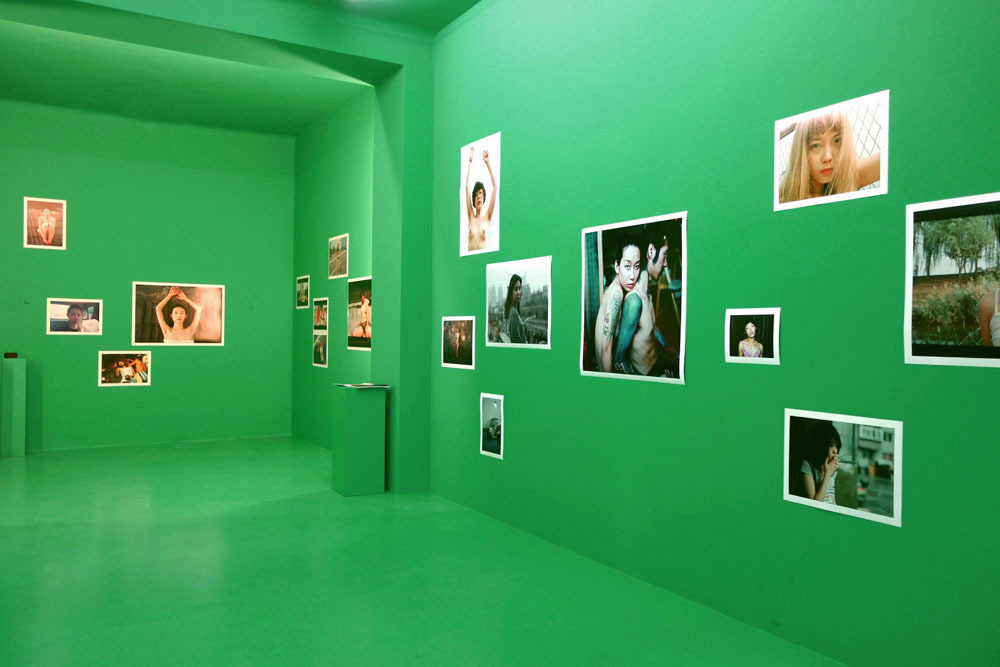 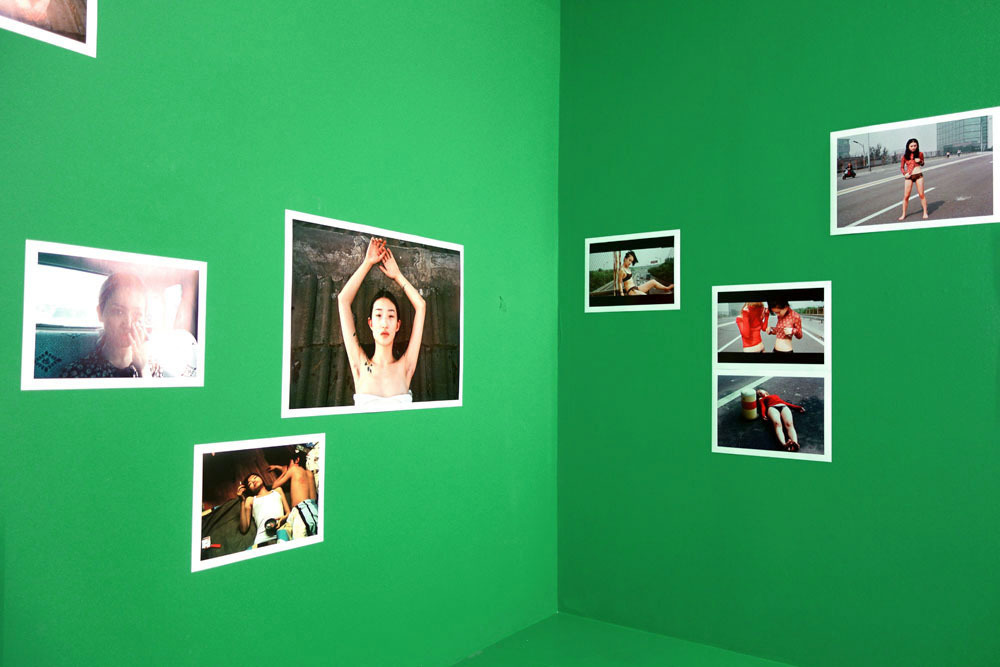 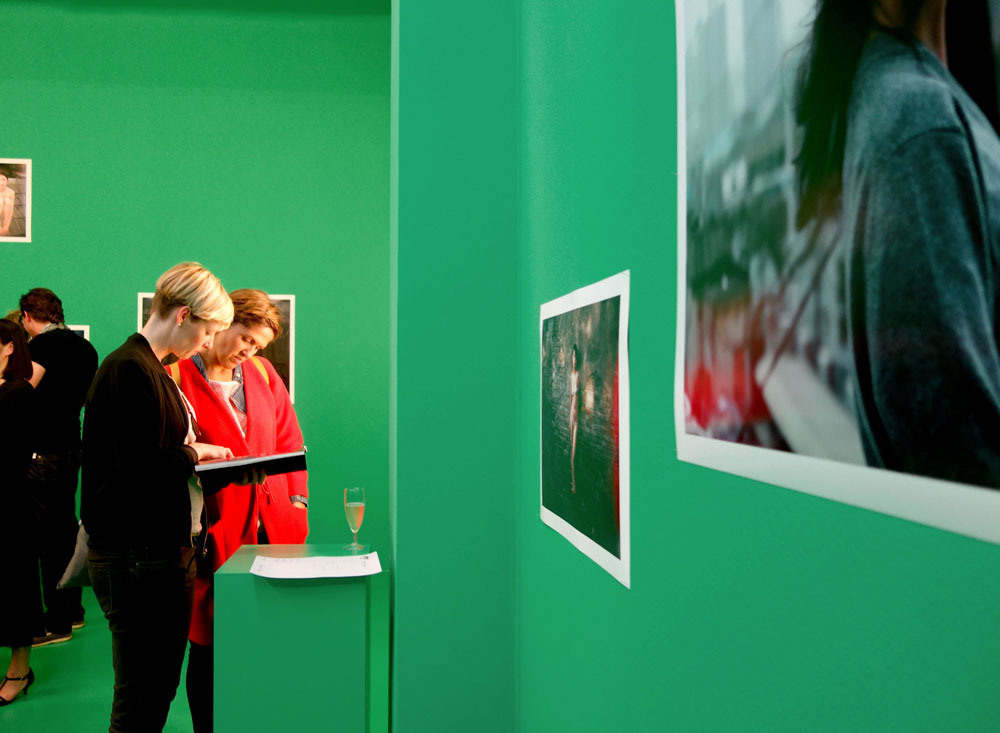 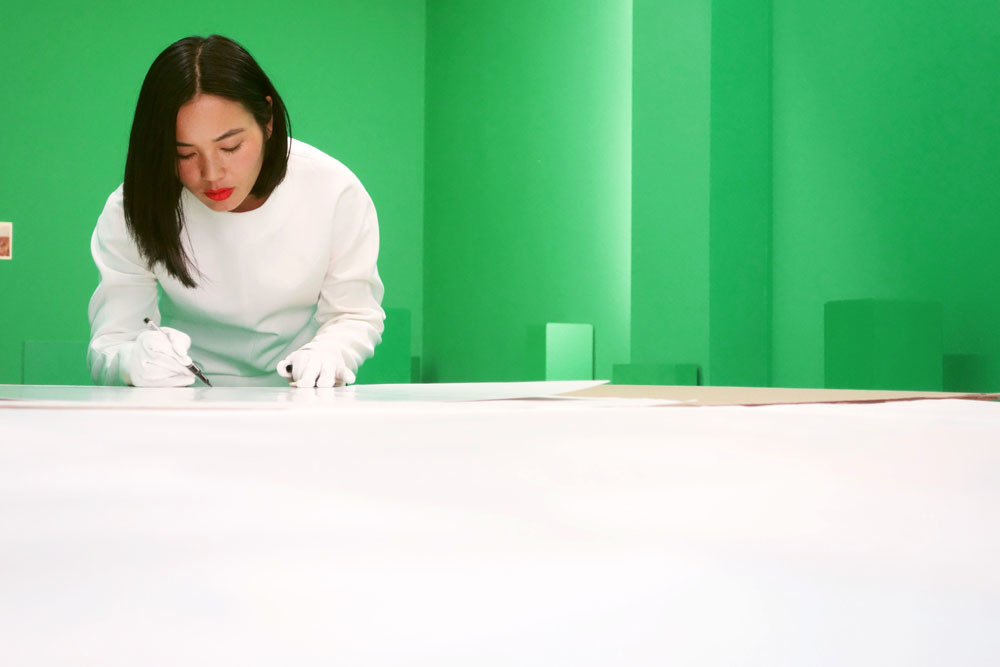 Luo Yang's first solo-show in Europe: GIRLS in a "green cube" in Berlin-Mitte.

Luo Yang’s GIRLS belong to a part of contemporary China that is rarely taken note of in the West. Her portraits depict a burgeoning Chinese youth culture that defies imposed expectations and stereotypes: GIRLS are badass and self-aware with a supreme sense of cool, yet also insecure, vulnerable and torn. Underlying tensions and ambivalent emotions lend friction to Luo’s images and deny a conclusive reading. Her images are bold and up-front, intimate and sensitive at the same time. Above all, her work is a testament to her subjects’ individuality. It explores themes of youth and femininity while challenging traditional beliefs about women in Chinese society. GIRLS thus also reflect a shifting mind-set with regard to concepts of femininity and identity in modern China.

Luo Yang, born 1984 in Liaoning Province in China's northeast, lives and works in Beijing & Shanghai. She has had numerous exhibitions in China and participated in major shows in Europe. Solo-exhibitions in Berlin and Hong Kong have since contributed to her international recognition. In her work, highly staged portraits and carefully constructed poses alternate with a raw, blurred snapshot-aesthetic. She works with film cameras only, deliberately slowing down the creative process and focusing on a particular moment itself, rather than on elaborating and refining an image in post-production.