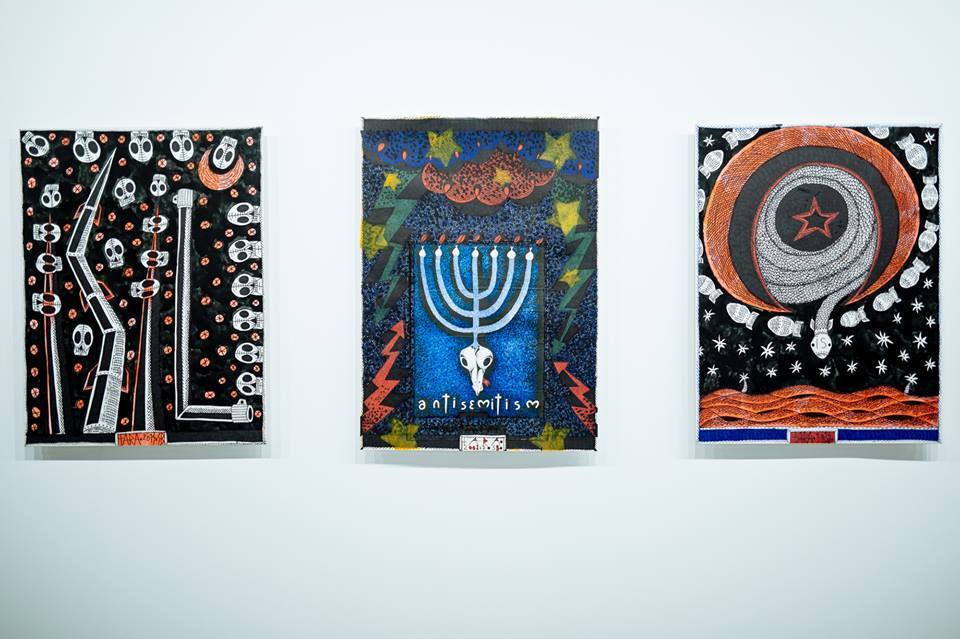 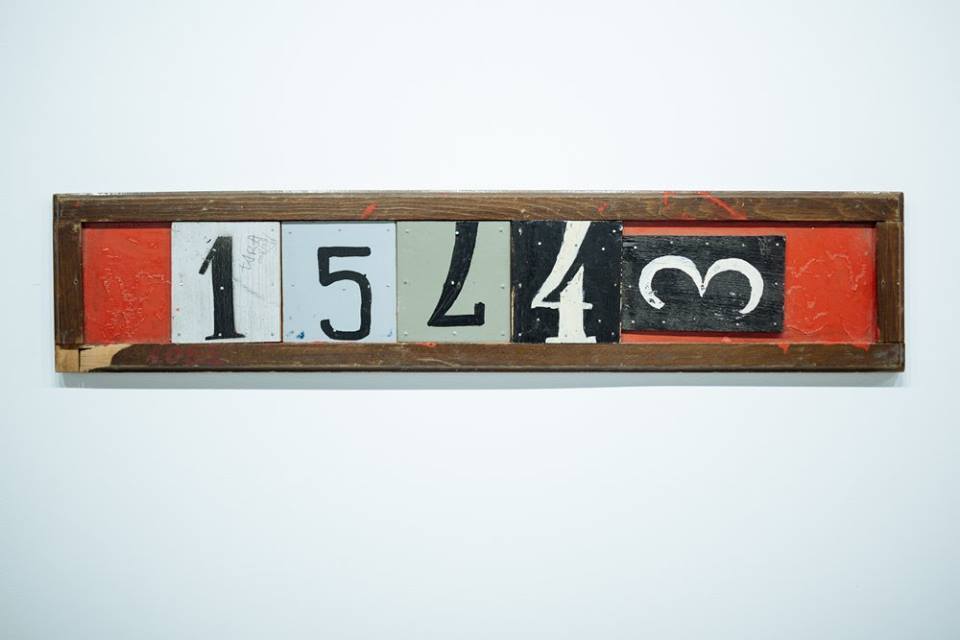 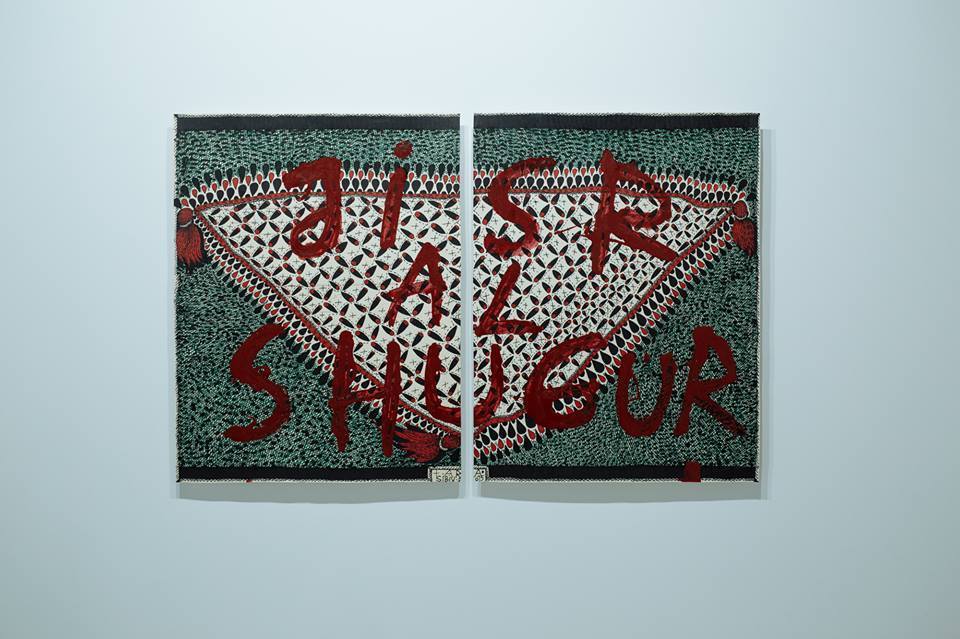 Mobius presents 15743, a solo exhibition of works by Tara von Neudorf. The exhibition is on display from December 10th 2015 through January 25th 2016.
Tara von Neudorf is a Romanian artist whose analysis of world events conveys messages about humanity in a powerful graphic style.
The works in his Mobius solo show 15743 have the potential to become iconic mirrors of a world devoured by self-interest, lost in the translation of principals and beliefs that become more important than the people who created them.
Tara von Neudorf sees history as tainted by a pattern of everlasting conflict. He implies that life is more acceptable from a social viewpoint if people are perceived as they wish to be, rather than as they really are. Here rises the interest for the investigations performed by Tara von Neudorf and his never-ending conclusions.
Decoding 15743 is a challenge. Even more important is how we react and what we do next.
Tara von Neudorf's work has been exhibited in numerous European cities, including Berlin (Galerie Kai Hilgemann), Vienna (Strabag Artlounge), Cracov (International Cultural Centre), Leeuwarden (Noordelijk Film), Moscow (Triumph Gallery) and Sibiu (Brukenthal Museum). In 2012 he received the Strabag International Art Award. He lives and works in Bucharest, Sibiu and Cluj.