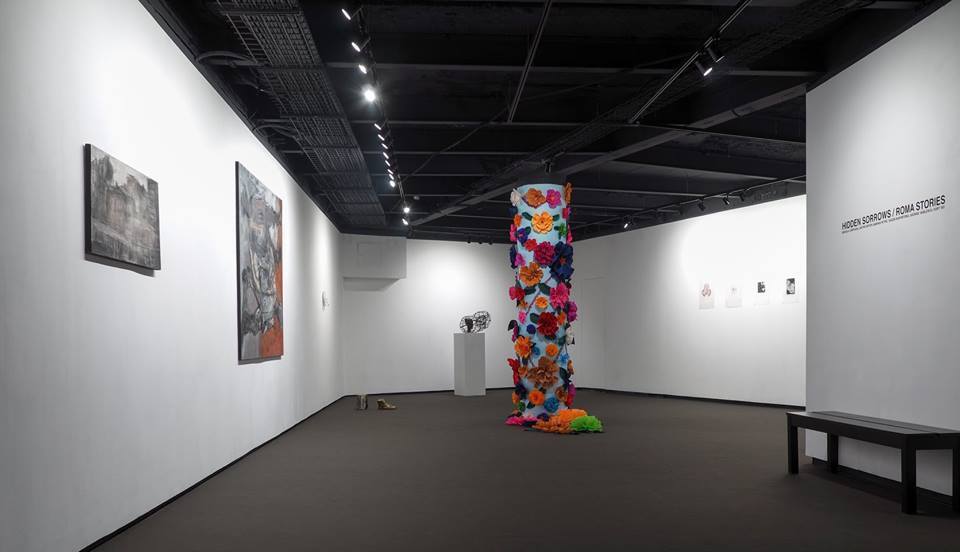 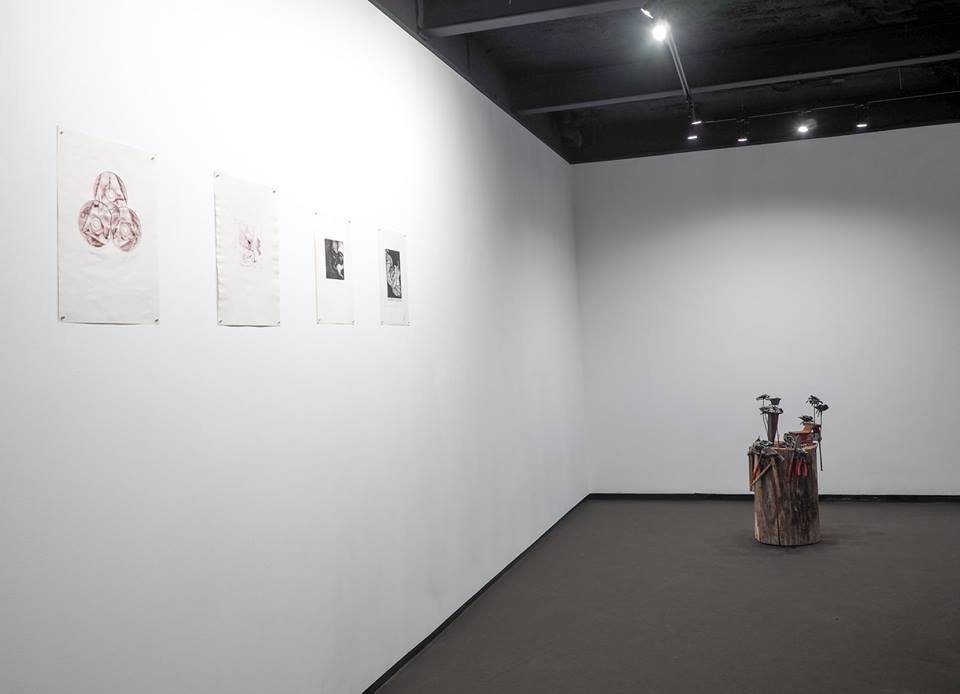 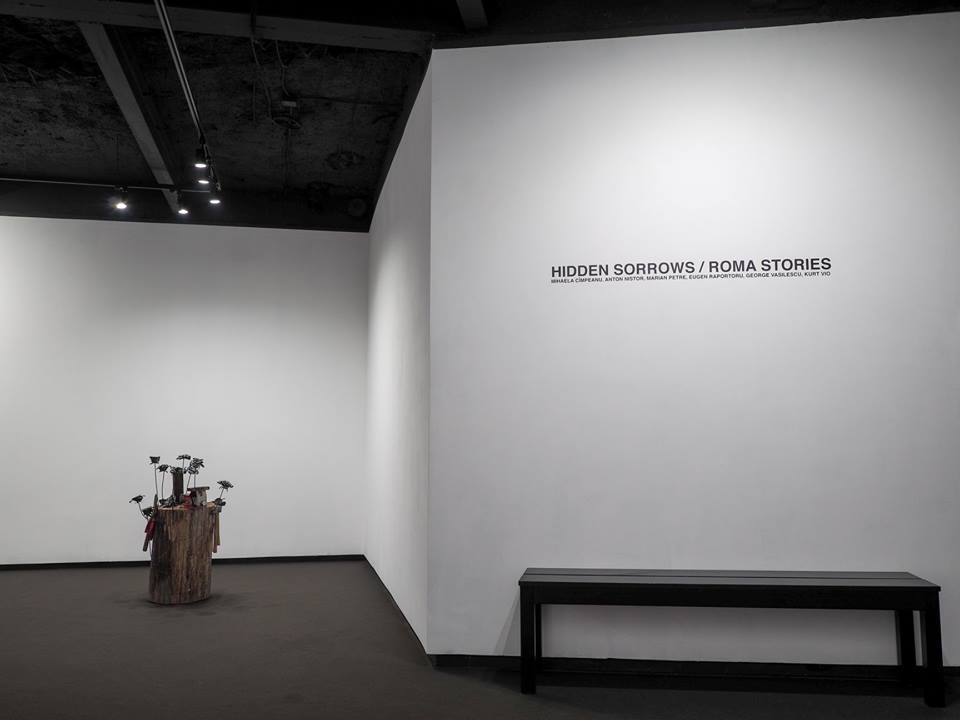 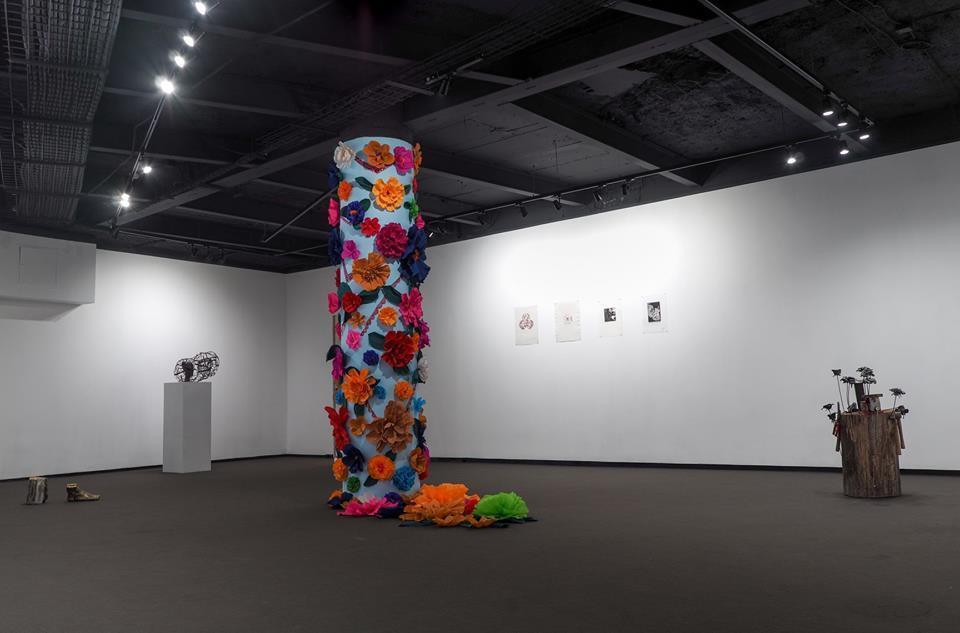 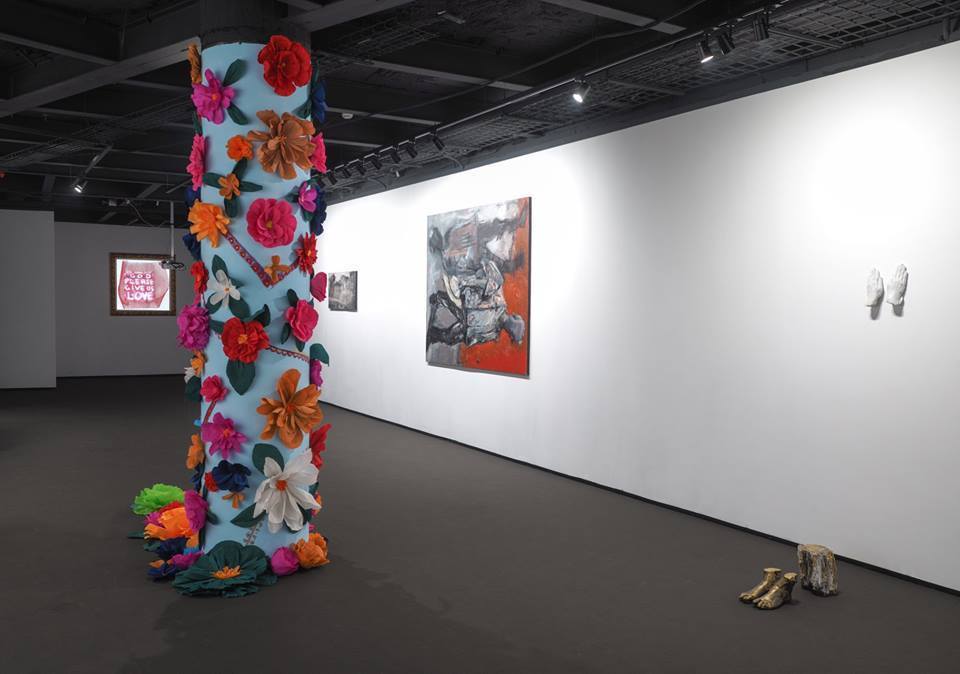 Mobius is pleased to present HIDDEN SORROWS/ ROMA STORIES, a group exhibition of works by George Vasilescu, Eugen Raportoru, Mihaela Cîmpeanu, Kurt Vio, Marian Petre, Anton Nistor, curated by Eugen Rădescu. The exhibition is on display from April 13th through May 5th.
An opening reception will be held from 7 pm to 10 pm, on April 13th.
HIDDEN SORROWS: Roma Stories
"Hidden Sorrows: Roma Stories" is an exhibition of contemporary art with works by Romanian Roma artists only, an exercise of collective imagination about positioning an ethnic group / identity with a troubled past and present within the majority population; the Roma community in Romania is a telluric, authentic, and peripheral culture. Throughout the history, Romanian Roma have experienced the attributes of slavery, subjugation, jadedness, and periphery. The historical experience of different groups has generated a lot of particular historical characteristics that attempted assimilation of "The Other" / l'autrui". Being a minority, wherever they live, Roma had to adapt to a changing cultural economic, political, or historical environment, and also to social and historical requirements of their own identity. This led to differences in culture, customs and language. The concept of ethnicity has received several meanings. Among the most common are: the emotional attachment or shared interests structured around common goals, sustainable over time; awareness of difference and belonging. National culture is very difficult to define (if one sees the point of this attempt of defining it). The search of purity cannot give results. The current status of amalgamation of different cultures can almost justify points of view denying the very existence of realities that cover the concept of national culture. However, I believe that some specificity has not ceased to exist. Trying to distinguish theoretical influences and to date them is doomed by irrelevance to ignore the mythological dimension of this specificity. (Eugen Rădescu, curator)