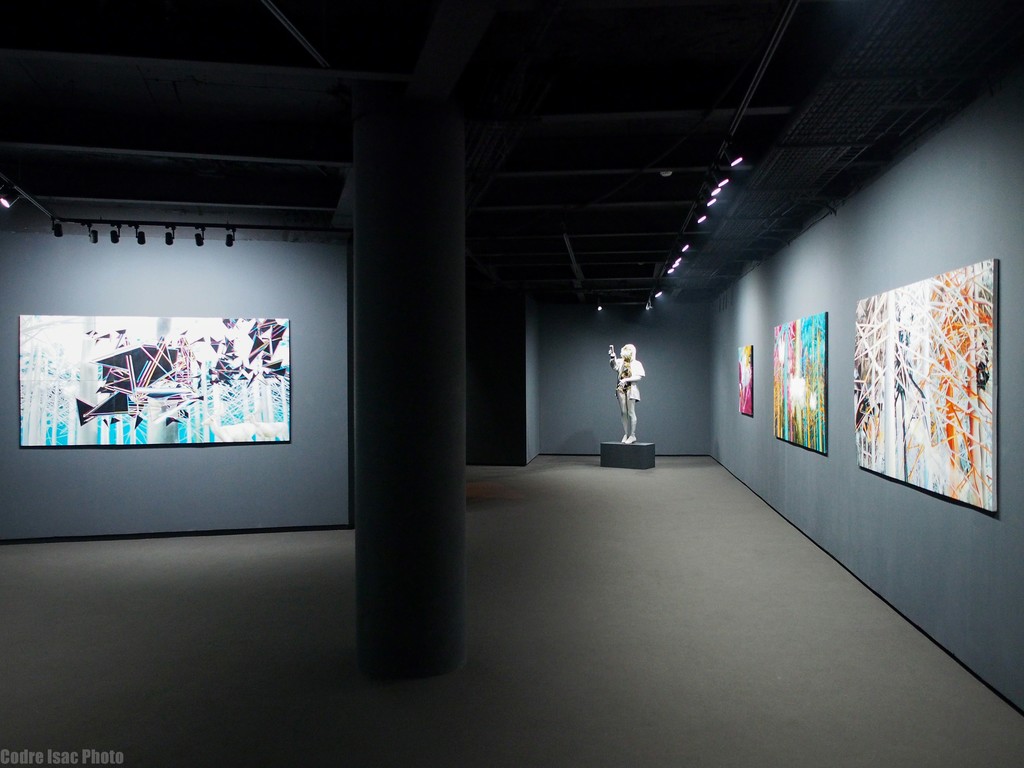 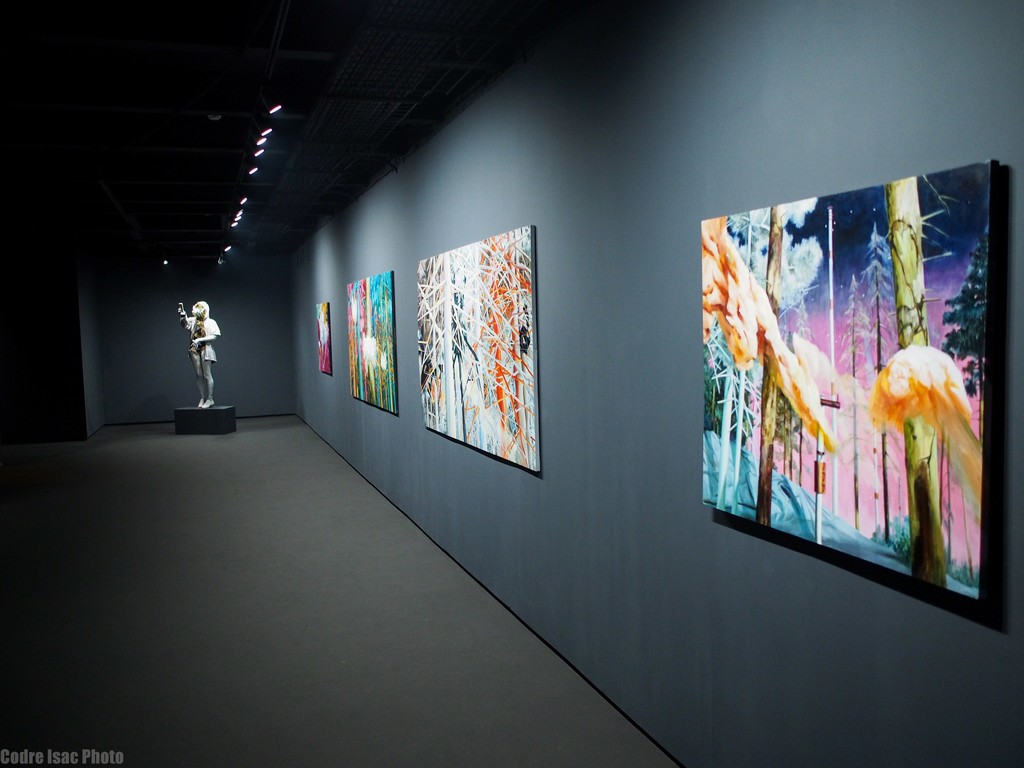 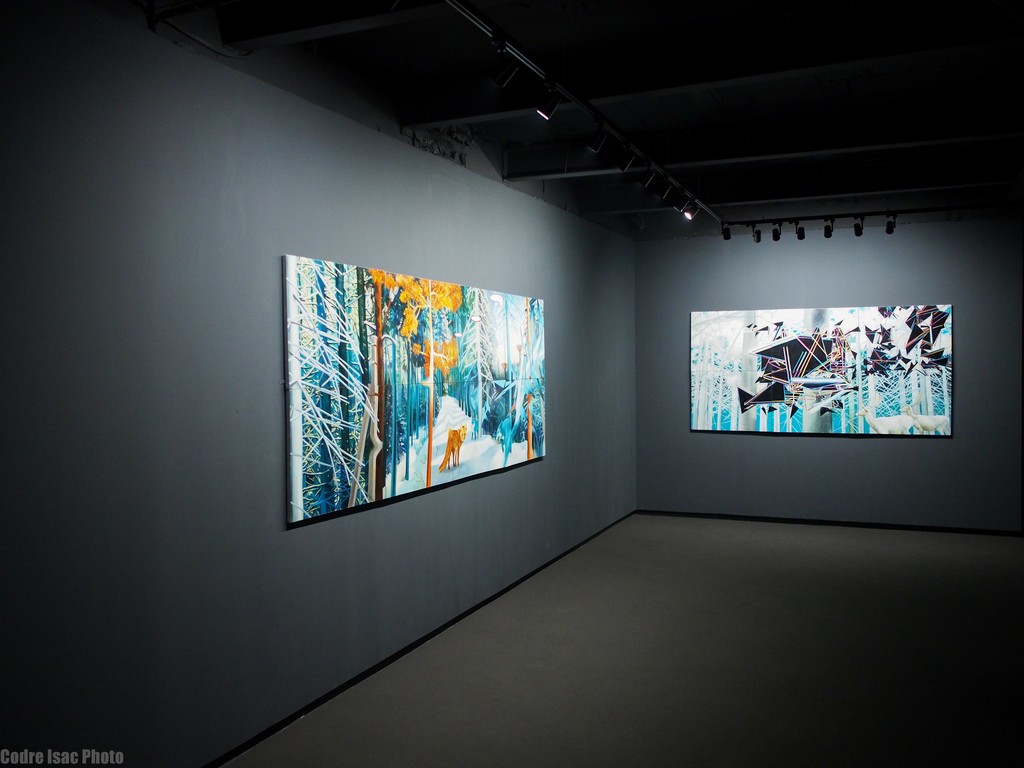 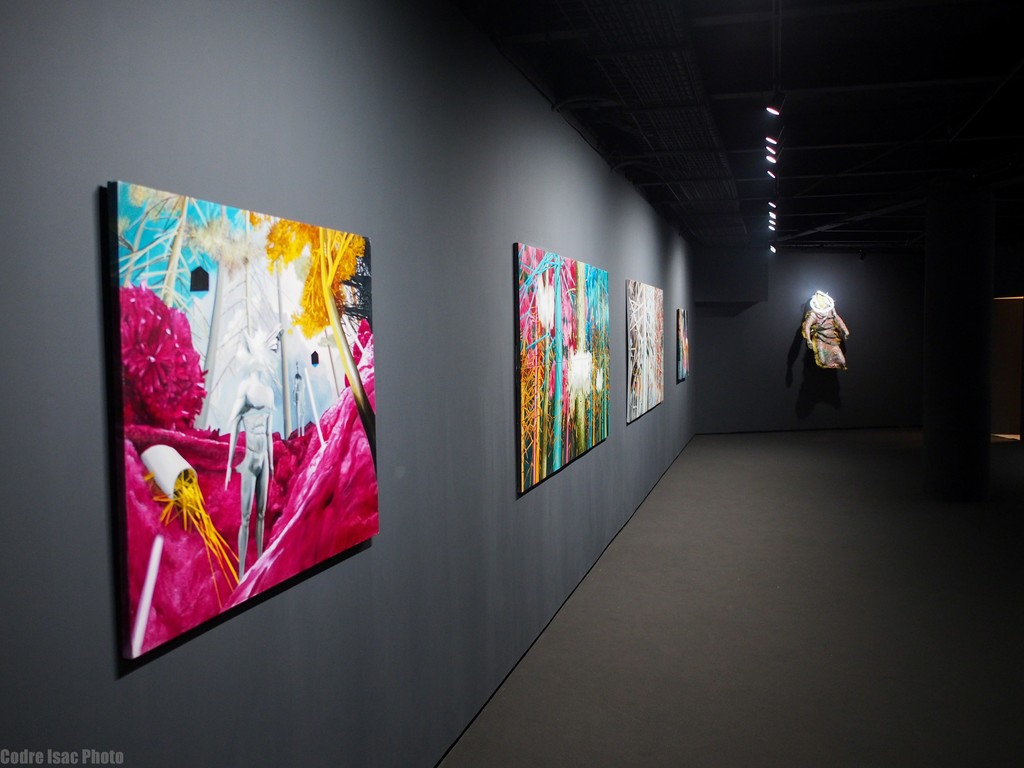 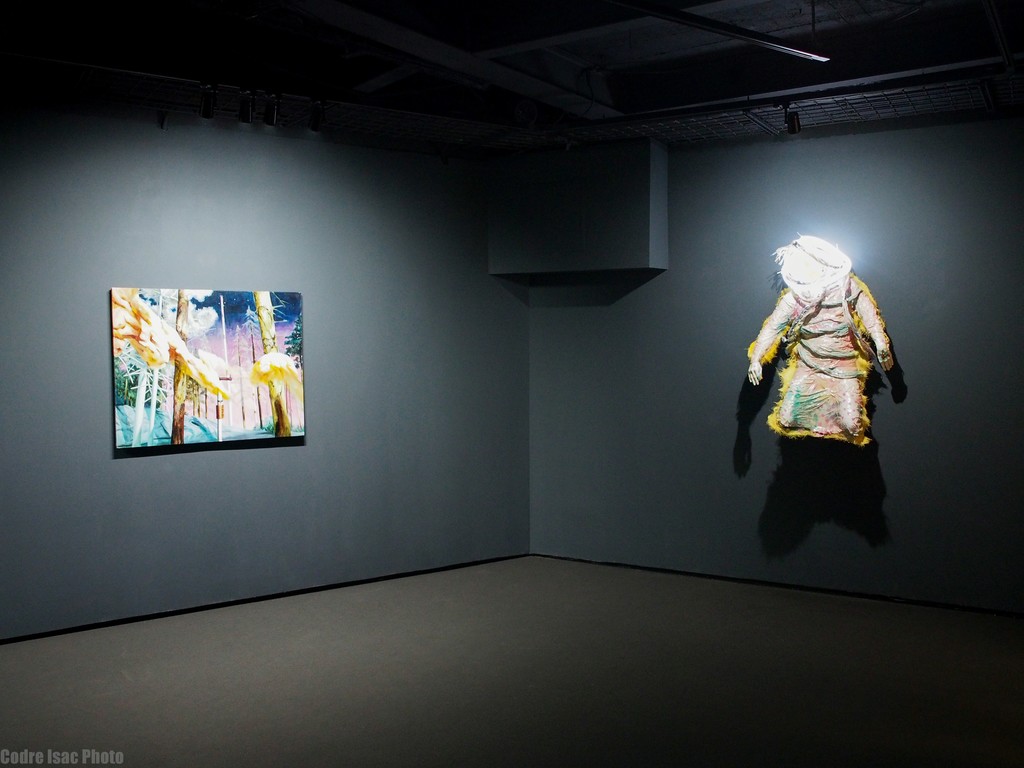 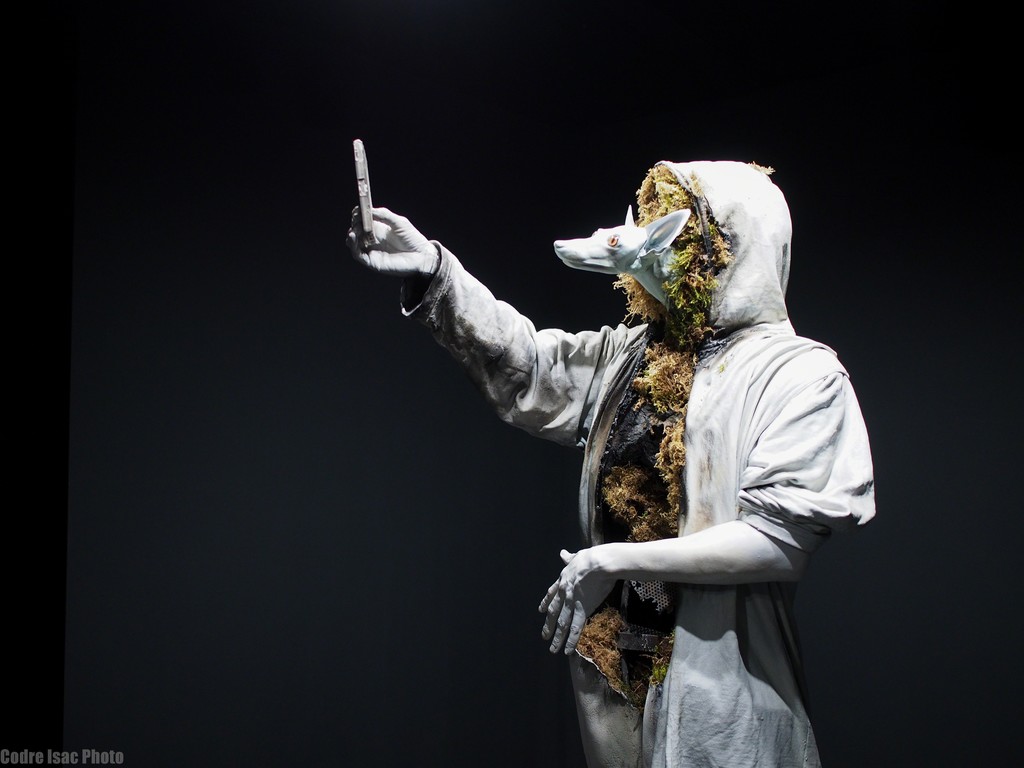 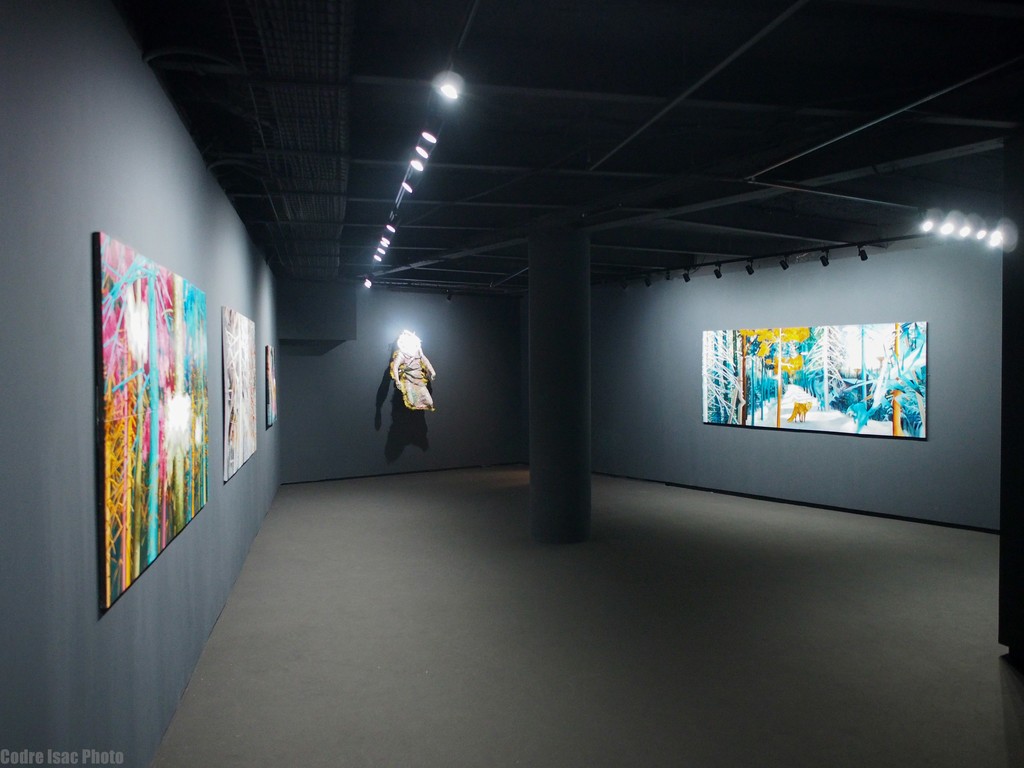 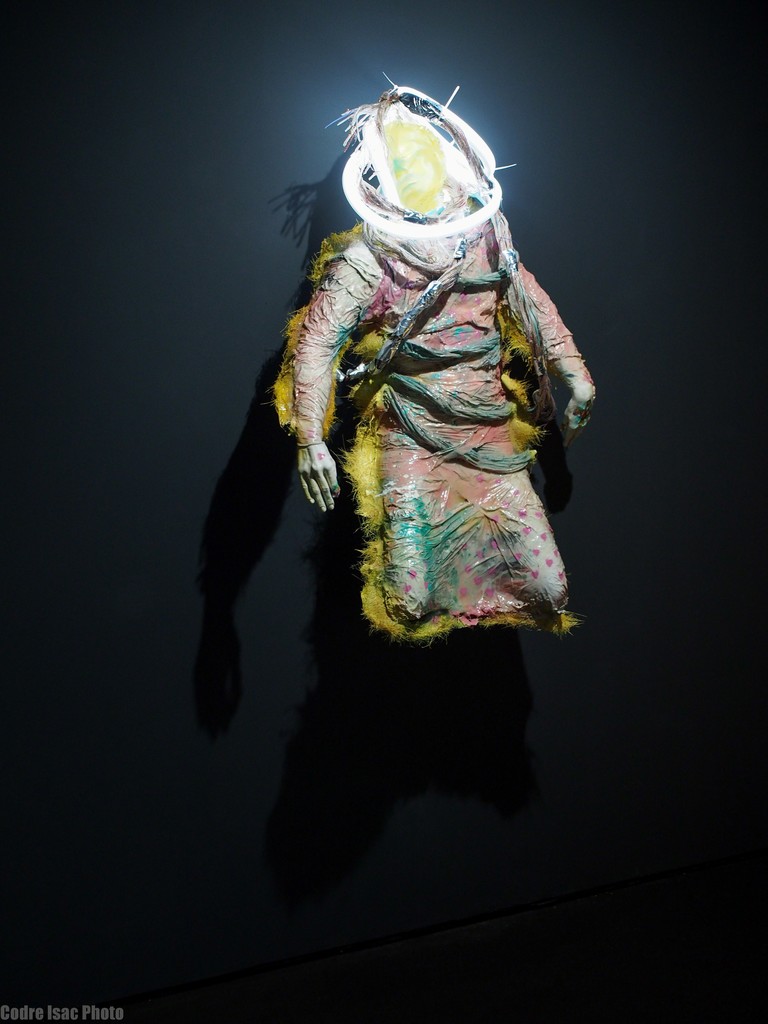 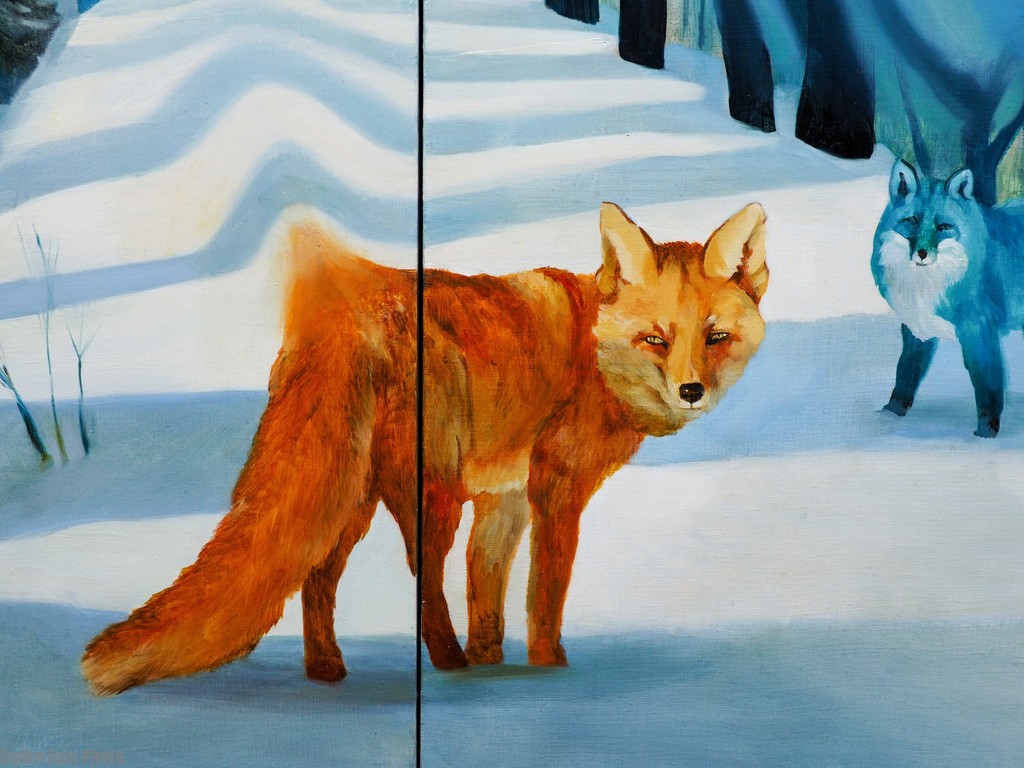 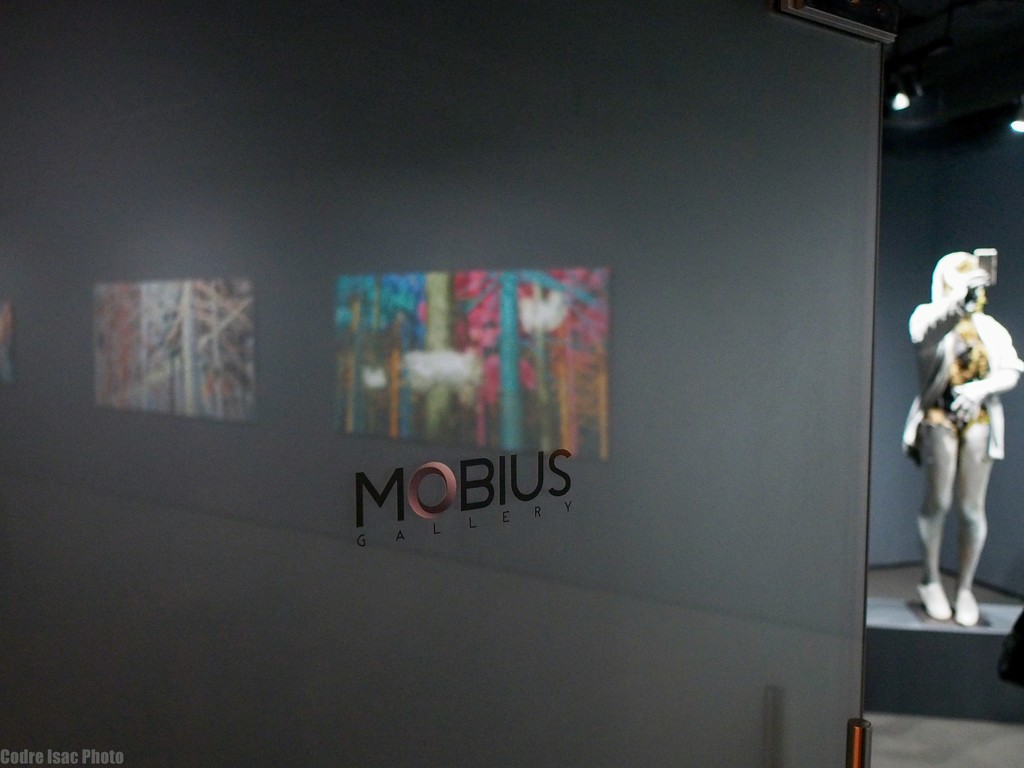 Mobius Gallery is welcoming art lovers to "Life in the Lonely Wood", the first exhibition in Romania of CrocodilePOWER, one of the strongest creative duo of the Russian contemporary art scene. CrocodilePOWER, founded in 2011, is the artistic statement of Peter Goloschapov, born in Moscow in 1982, and Oxana Simatova, born in 1979 in Odintsova.
Both educated in Moscow, Peter Goloschapov at Stroganov State Industrial Art University, and Oxana Simatova at Art College of Memory of 1905. Both of them receivers of distinctions from The Culture Minister of Rusia, Oxana Simatova in 2000 and 2002; Peter Goloschapov in 2005, 2008, 2012. In 2012, CrocodilePOWER receives the Henkel Prize. Presence at the 4th edition of the International Biennale for Young Artists, Moscow, Russia, 2014; at the 23rd International Vallauris Biennale, France, 2014; and a really important solo exhibition – “Out of Range”, at Modern Art Museum, 2015.
“With "Life in the Lonely Wood" we wanted to talk about a topic that's of great interest to us — the integration of a person into an artificial, self-created reality. Our contemporary postmodern, information-centered society is defined by its movement towards virtuality. We are interested in the changes related to this that may affect not only our mentality, but also our personality itself.
This synthetic forest is the equivalent of a magical fairy tale forest, which has managed to penetrate our reality and partially capture it. This new ecosystem awkwardly tries to mimic the natural environment — it seeks to convince us of its friendliness, to make the process of substitution as smooth and painless as possible. Daylight has been replaced by light screens of gadgets and telephones, the need for internal dialogue has been shown to be inferior to the need for self-presentation and one's continuous presence in the online zone. The buzzing of bees has been replaced the rustle of the blades of drones, which gather information nectar from numerous video cameras. Everything natural in this forest appears innocuous, but it is by no means a lifeless desert. The forest is packed with information sources, running like rainwater over fiber-optic vessels, and has become a new home for a huge number of inhabitants. There are no owners in it — only guests who try to accept its rules and adapt to the conditions of tough competition.
The unpredictable consequences of this voluntary introduction give rise to a vague sense of anxiety. Like fairy tale heroes who have encountered a mystery, cloaked in suspense, the inhabitants of the forest try to uncover its secrets. They change beyond recognition — this is a necessary condition of their habitation. Perhaps somewhere in the heart of the artificial forest, untouched primordial islands are still preserved, but only after going all the way to the end, will the heroes be able to find out if their life was real, or they were merely stuck in a trap of imaginary comfort.” (CrocodilePOWER)