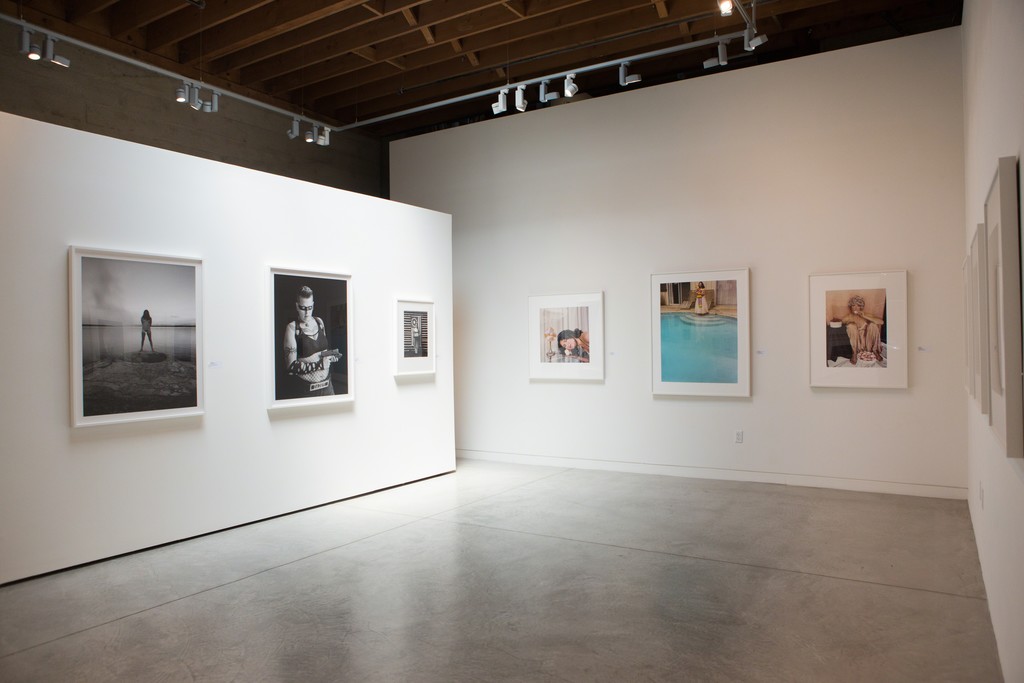 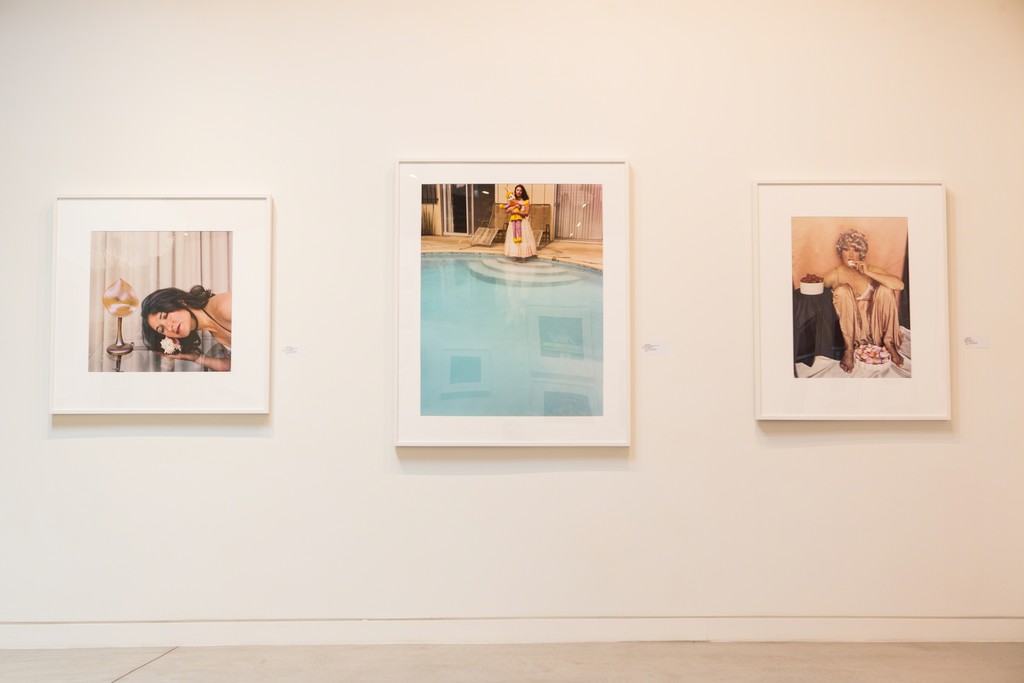 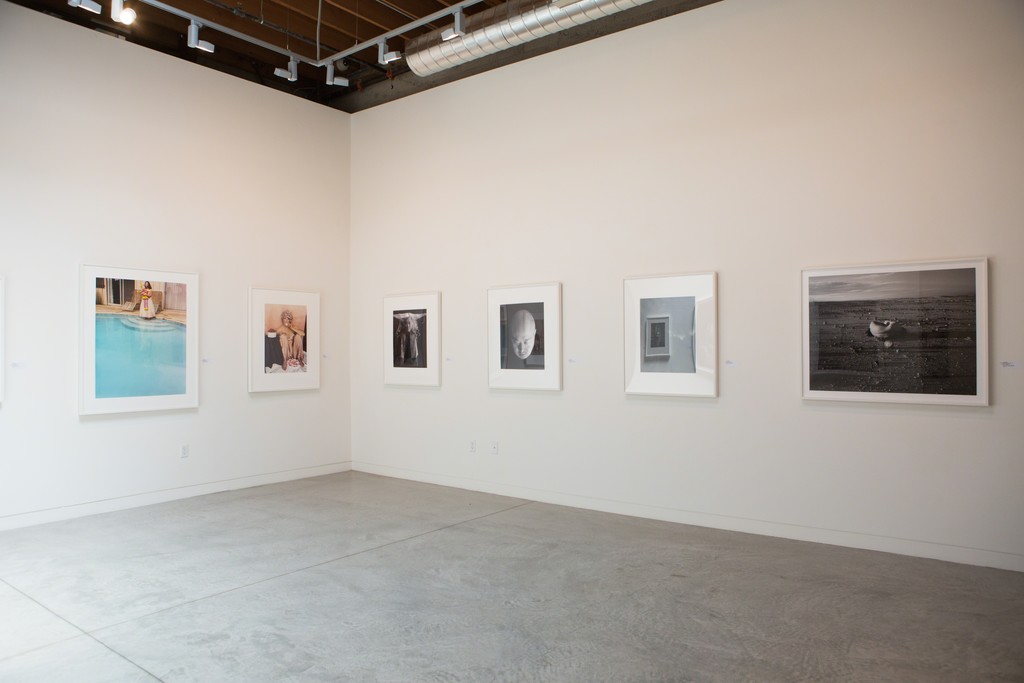 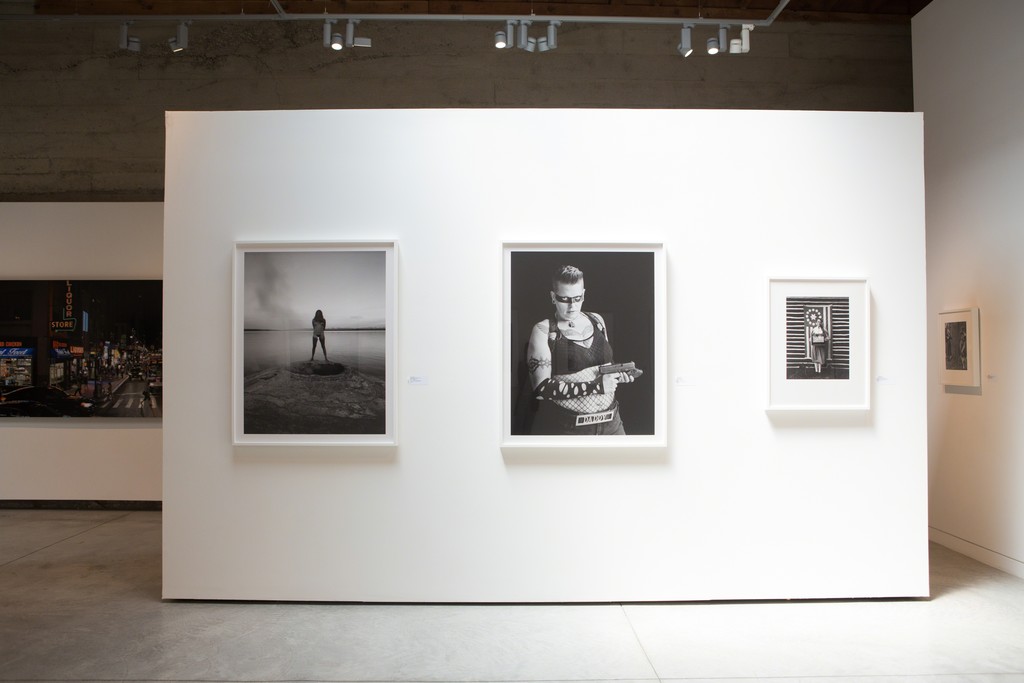 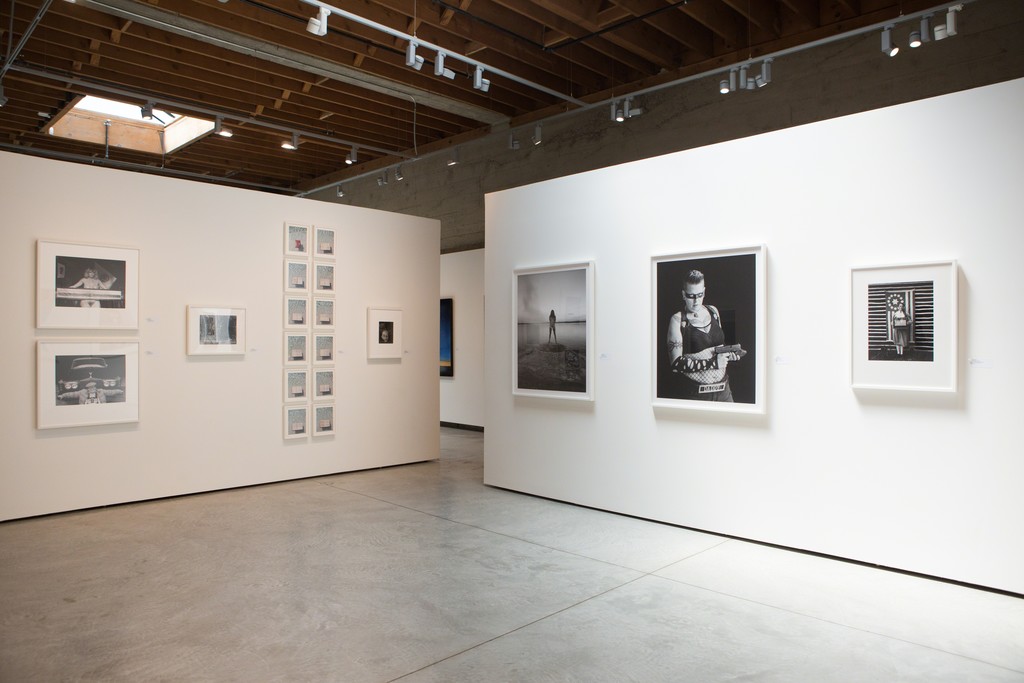 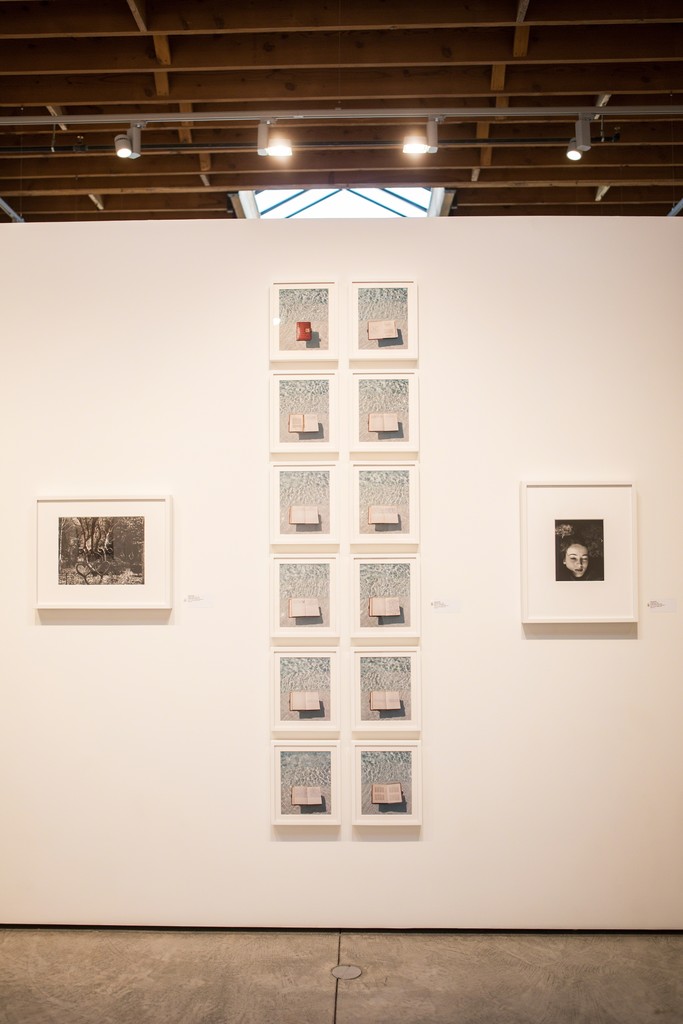 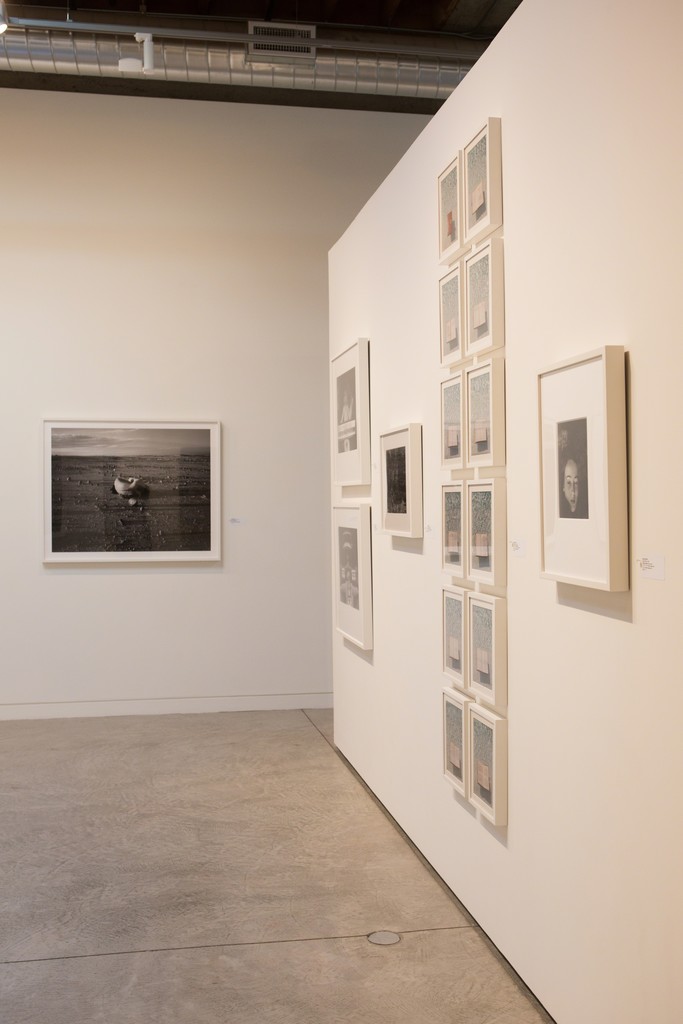 Modernism is pleased to present an exhibition of photographs by Judy DATER, which will be on view concurrently with her first major retrospective at the DeYoung Museum in San Francisco.

Judy Dater’s subjects are her cast of characters, she chooses them instinctively for what she perceives to be their ability to express emotions, to be playful, sexy and humorous, and to reveal what she identifies as soul. Her work transcends the personal and creates a universal language of expression that the viewer can identify, connect, and empathize with on an intuitive level. The human face is infinite in its variety. Dater finds her subjects anywhere and everywhere, from standing in line to buy bread in Berkeley, California, to meeting someone on the street in Tokyo, or a cafe in Cairo, to stepping out of an elevator in Rome. “The excitement and delight I experience when I see a face that I want to possess allows me to overcome my inhibition and approach them, but not always. There are the ones that "got away." We live in a time of virtual experience where we can distance ourselves from the uncomfortable realities around us. I crave the authentic and revel in the messiness and complexity of human feelings and emotions.”

The nude body, women, men, and herself, became an important vehicle for her to express ideas about sexuality, gender politics, freedom, vulnerability, strength, and character. Dater thinks of her nude photographs as "naked portraits," portraits with heat. “Naked portraits take us out of the realm of the "normal" and a highly charged drama develops between the model and myself that requires a balance between control and abandon. Over the course of fifty years, I continue to return to my original love of the black and white image. It possesses the alchemy to transform and dramatize the ordinary while emphasizing surface and texture through the rich tonalities of the grayscale. I wish to conjure a world of poetic imagination that embraces the unabashedly romantic and unvarnished reality.” Judy Dater has been a major figure contributing to Photography’s breakout moment in the 1960s.

Over the years her intimate and insightful portraits and nudes have influenced and inspired a generation of
photographers. Her work has been exhibited worldwide and is held in numerous important collections. She is the author of several books including Women and Other Visions with Jack Welpott, 1975, Imogen Cunningham: A Portrait, 1979, Judy Dater: 20 Years, 1986, and Cycles, 1992. Her newest book of photographs, Only Human, was just published by Marymount Institute Press.

Dater was born in 1941 in Hollywood and grew up in Los Angeles. Her father owned a movie theater, so movies became the prism through which she viewed the world and they had a profound influence on her photography. She studied art at UCLA from 1959 to 1962 before moving to San Francisco and received a bachelor’s degree in 1963 and a master’s degree in 1966, both from San Francisco State University.

Judy Dater uses photography as an instrument for challenging traditional conceptions of the female body. Her early work paralleled the emergence of the feminist movement and her work became strongly associated with it. At a time when female frontal nudity was considered risqué Dater pushed the boundaries by taking pictures of the naked female body. However, she did so in a way which did not objectify her subject which was in many cases, herself.
Dater began taking photographs in the 1960s and she is still taking photographs today. Mark Johnstone, An author and independent arts curator whom Dater photographed in the early 80’s remarked that “During this time, she never got swayed by or indulged in trends, but moved with her own vision. She’s one of the few successful women in the art world, especially photography, who never depended on ongoing academic support to fuel and expand her artistic exploration.”

She has been the recipient of a Guggenheim fellowship, a Rockefeller Foundation grant for a residency at Bellagio, a Djerassie Artist in Residence grant and two National Endowment for the Arts Grants.

The public is cordially invited to attend an opening reception on Thursday, May 10th, from 5:30-8PM.