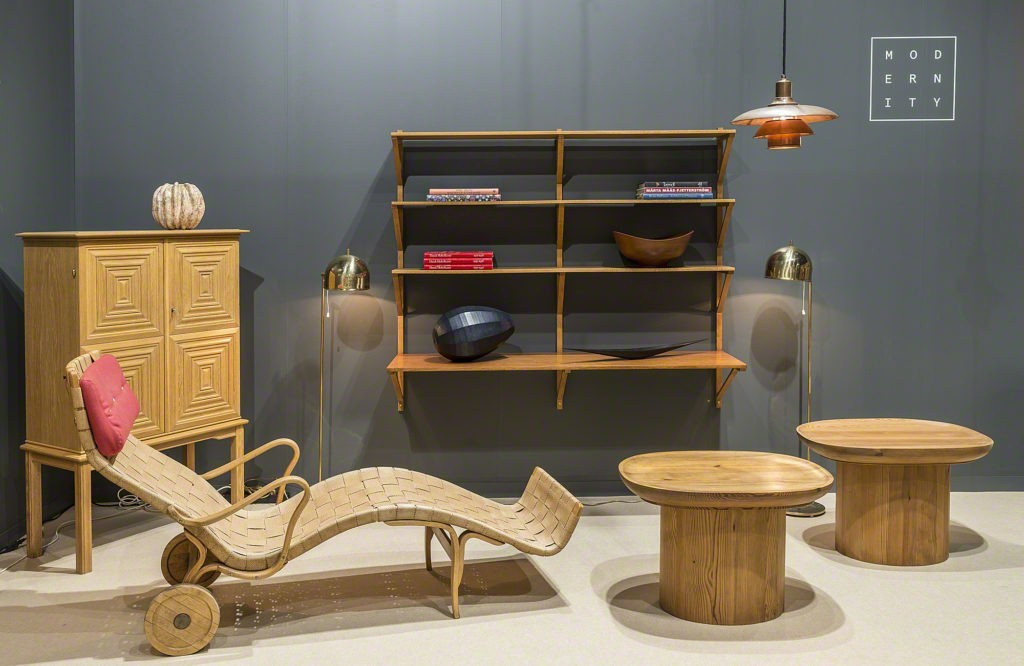 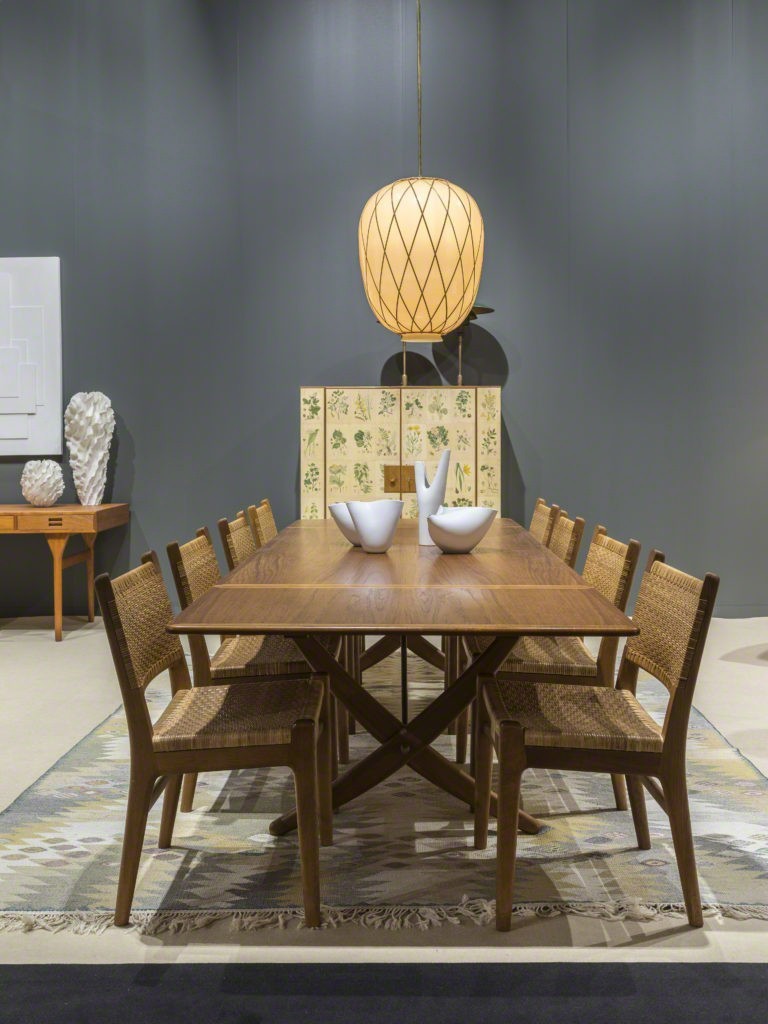 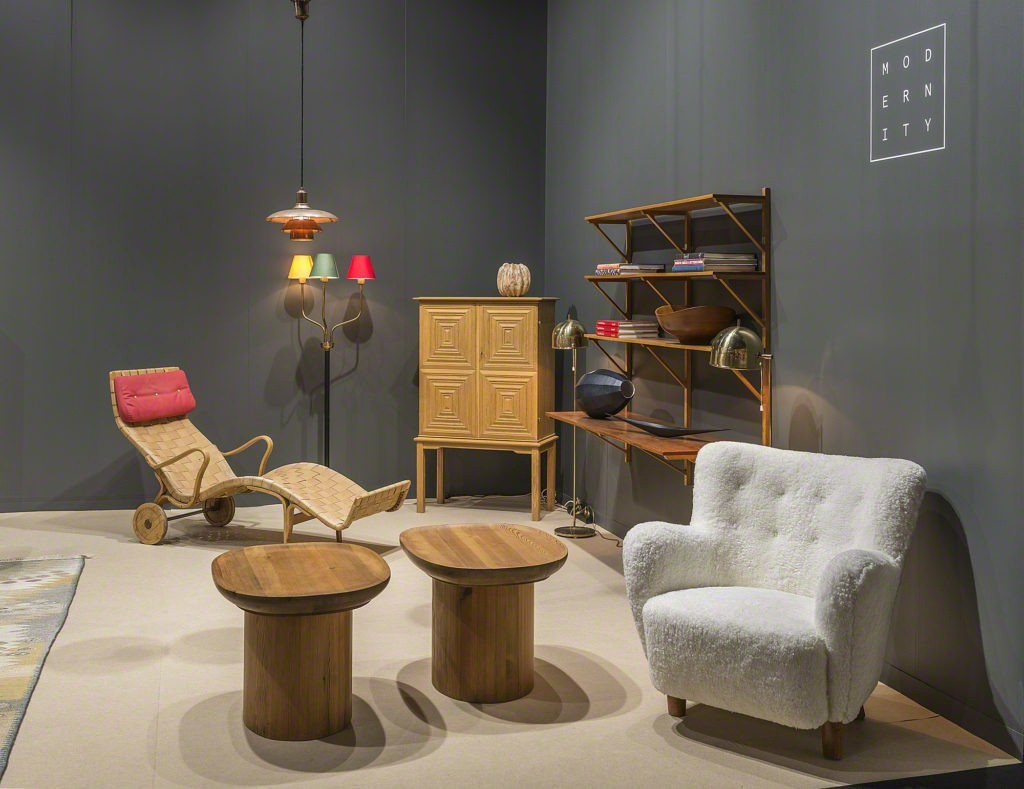 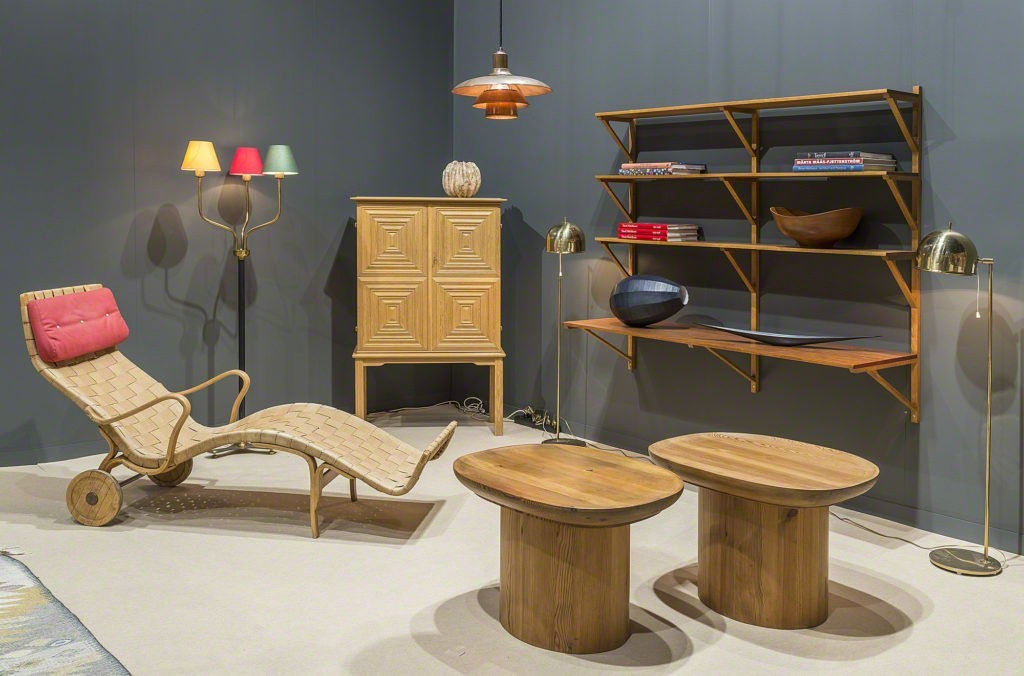 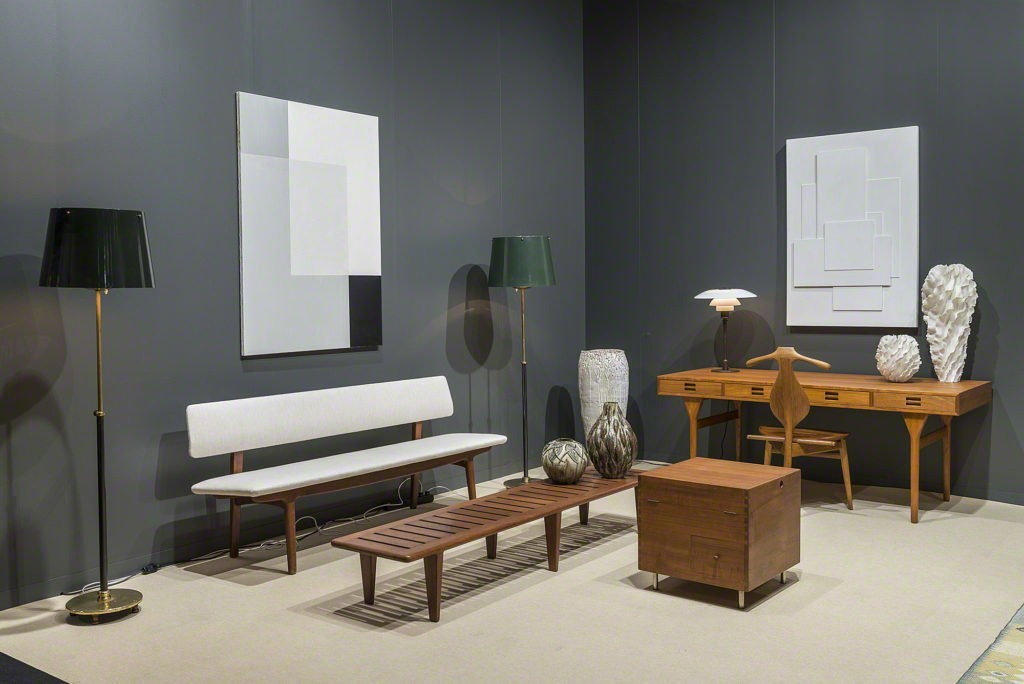 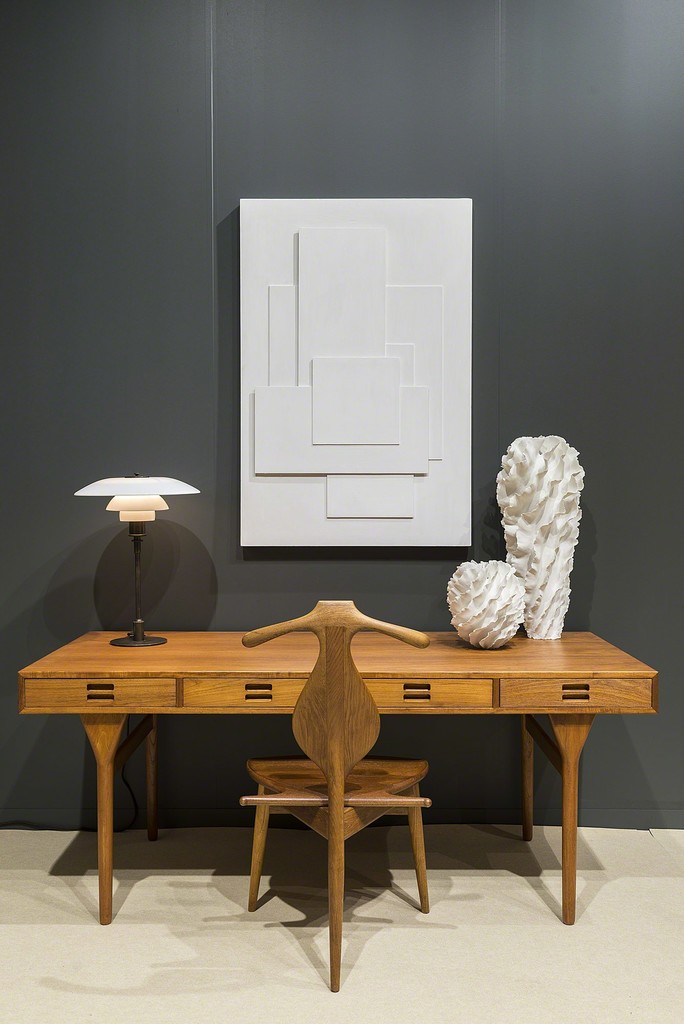 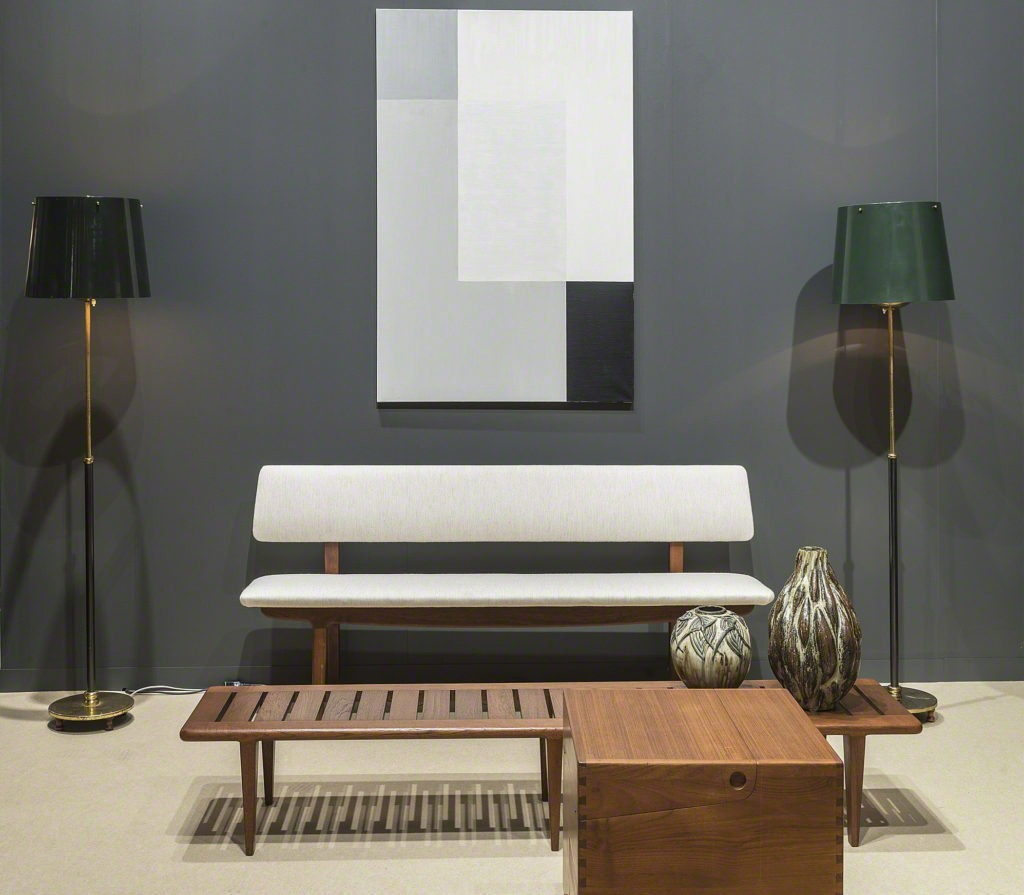 Modernity is delighted to announce its participation to the first edition of PAD Genève, 31 January to 4 February, 2018, on the grounds of the prestigious artgenève fair.

The organisers of artgenève and PAD Genève announced the launch of their partnership in May 2017, and invited Modernity to be the only gallery with 20th Century Nordic design on display.

Over the course of 6 years of continued development and consolidation, artgenève has taken root in the Geneva Lake region, establishing itself as a high end and internationally renowned contemporary and modern art fair. The fair will now enrich its artistic offering by including Historic, Modern, Contemporary Design, and Tribal Art. The prestigious PAD, established 21 years ago in Paris in the jardin des Tuileries and expanded to Berkeley Square in London 11 years ago, has carefully selected 25 galleries for the show.

Collectors and art lovers alike who have experienced artgenève, as well as major galleries in the fields of modern and contemporary design have all expressed their joint desire to see PAD’s own contribution completing the artistic offering in Geneva.