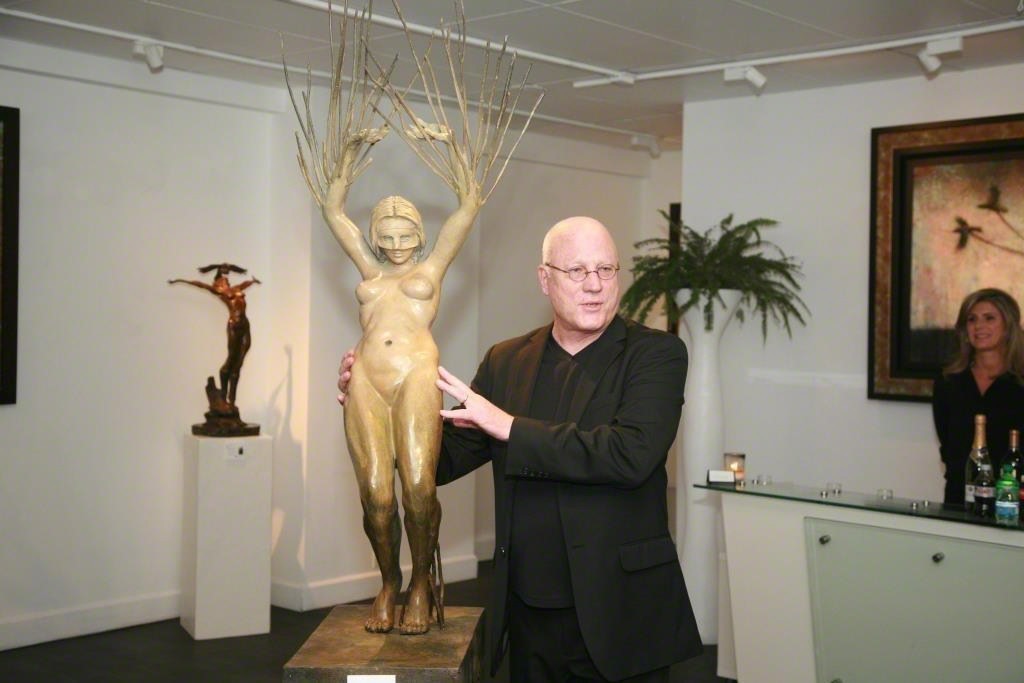 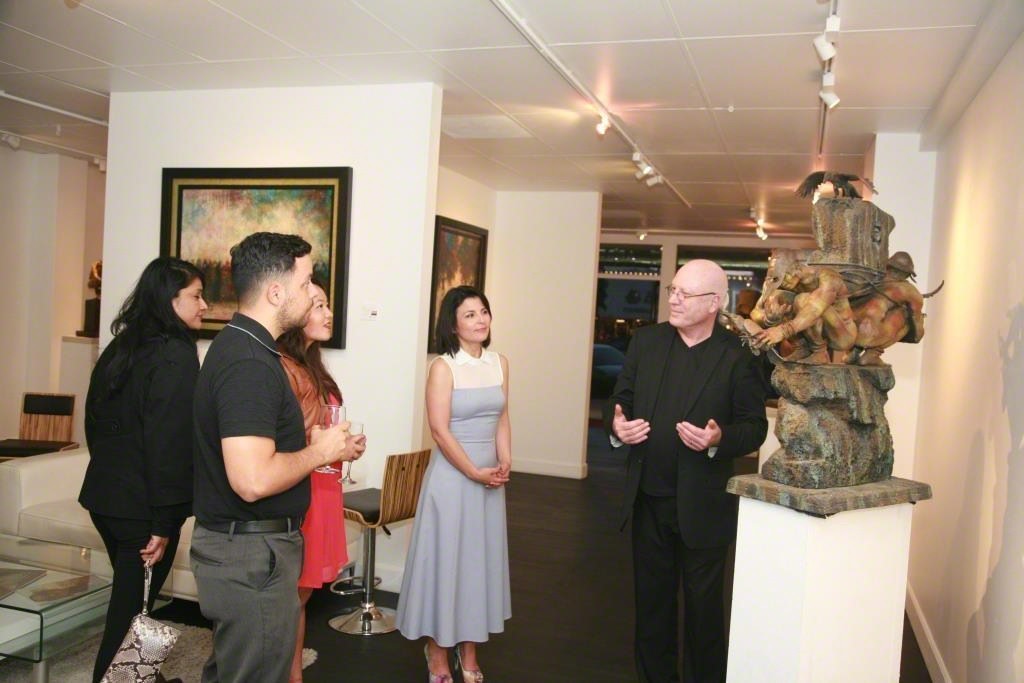 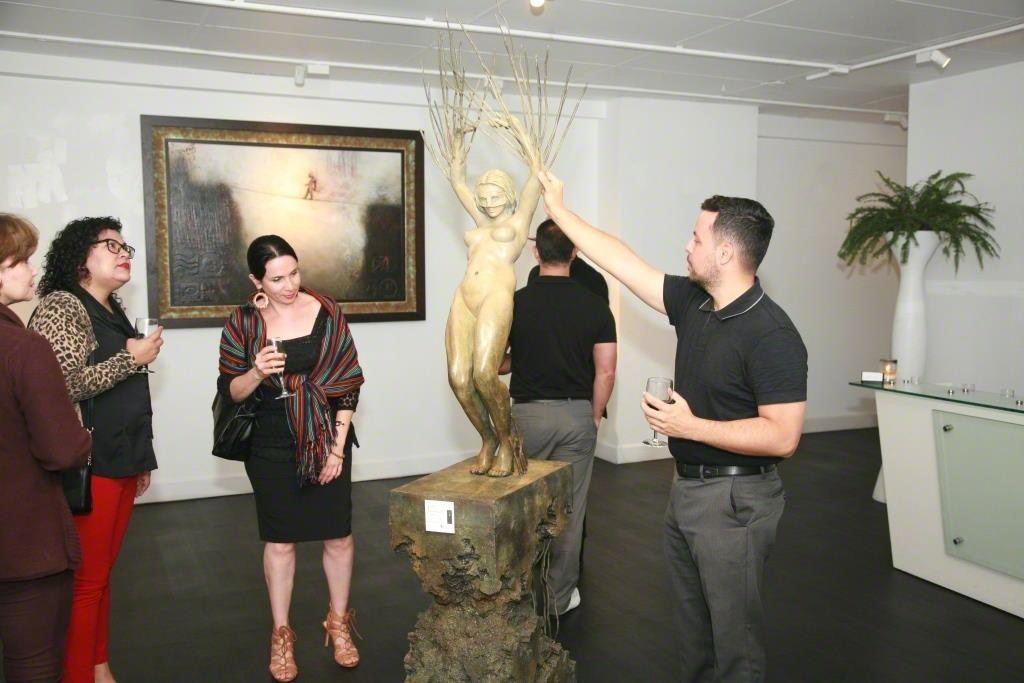 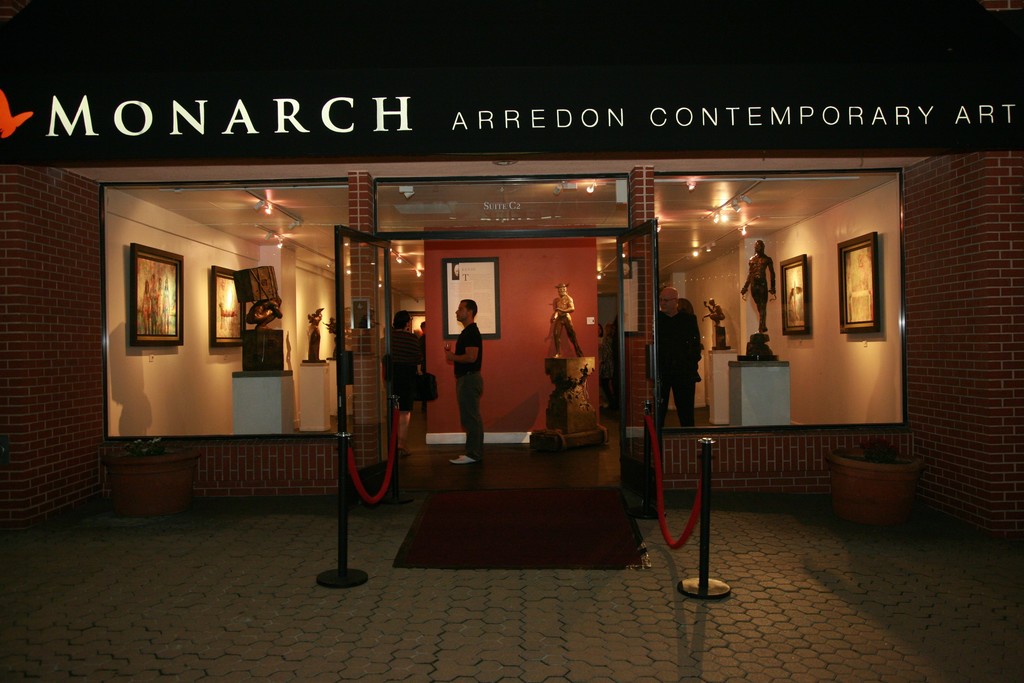 La Jolla, CA, April 21, 2016 - Monarch | Arredon Contemporary is honored to present an exhibition long time coming, As the Universe, So the Soul: Explorations on Growing Inward by Renzo. The solo exhibition featuring over 25 works by the internationally acclaimed artist will open with a Reception on Saturday May 14th 2016 from 7-9pm. Monarch | Arredon Contemporary is located at 7629 Girard Ave, Suite C2, La Jolla, CA 92037.

Renzo is no stranger to the San Diego Arts community. A native Californian and citizen of the world, his 40-year trajectory has crossed paths with our city multiple times. A look at his resume would reveal not only that his work as an artist is in the permanent collection of institutions like the De Young Museum in San Francisco and the Shanghai Duolun Museum of Modern Art amongst others, but also that Lewis left a strong print in San Diego as a civic and arts leader. His commitment to the arts led him to a position at the The Advertising Arts College, and later to be recognized by then Mayor Jerry Sanders for his many contributions to the San Diego community.
As the Universe, So the Soul: Explorations on Growing Inward by Renzo marks the great return of the Master American painter and sculptor Larry Renzo Lewis. Fresh out of his latest solo Museum Exhibition at the Evansville Museum of Art, which featured the work he is most famous for, Lucid Realism, Renzo is eager to unveil his latest collection of works, and has chosen San Diego to do that in. As the Universe, So the Soul will feature 25 works by the artists, in which he pushes his traditional work to begin the exploration of growing inward, or as the artist explains it, our human connections to the environment- to the universe.
We see in his new works, the pushing and pulling of the human spirit. “Branching Out” a 7-foot sculpture to be unveiled at this exhibition, depicts a woman’s figure both growing branches and expanding outwardly into the world while simultaneously growing roots, that keep her bound and grounded, growing inward into earth, into herself. The collection of paintings and sculptures is inspired by this juxtaposition and invites the viewer to take part in this journey for inner balance.
The exhibition will be on view at Monarch | Arredon Contemporary until June 19th, 2016.