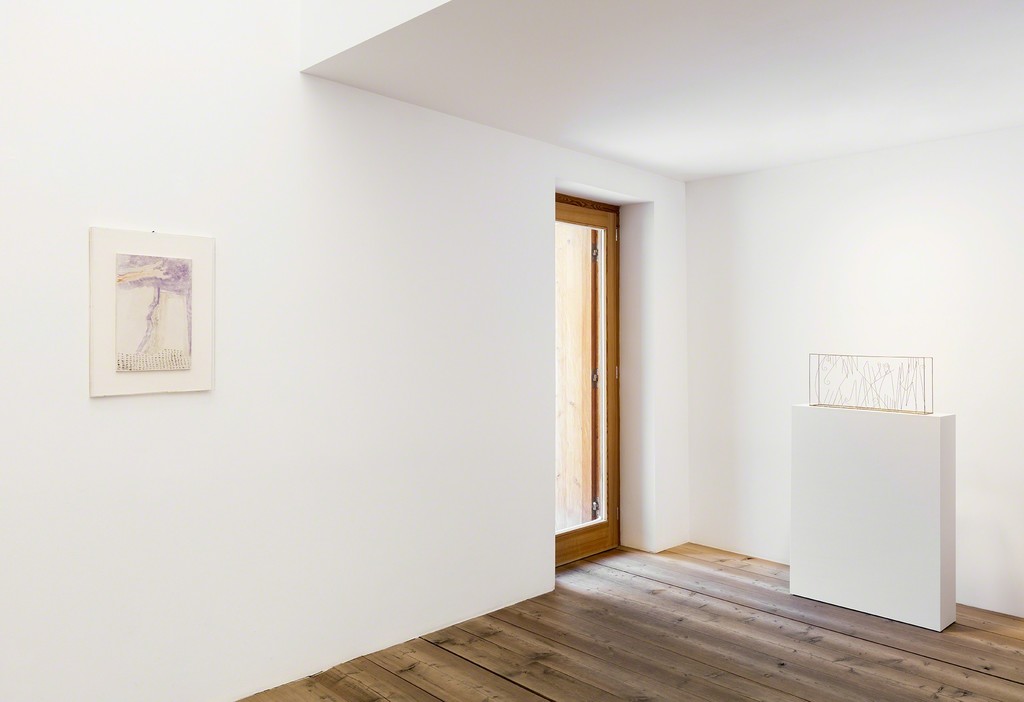 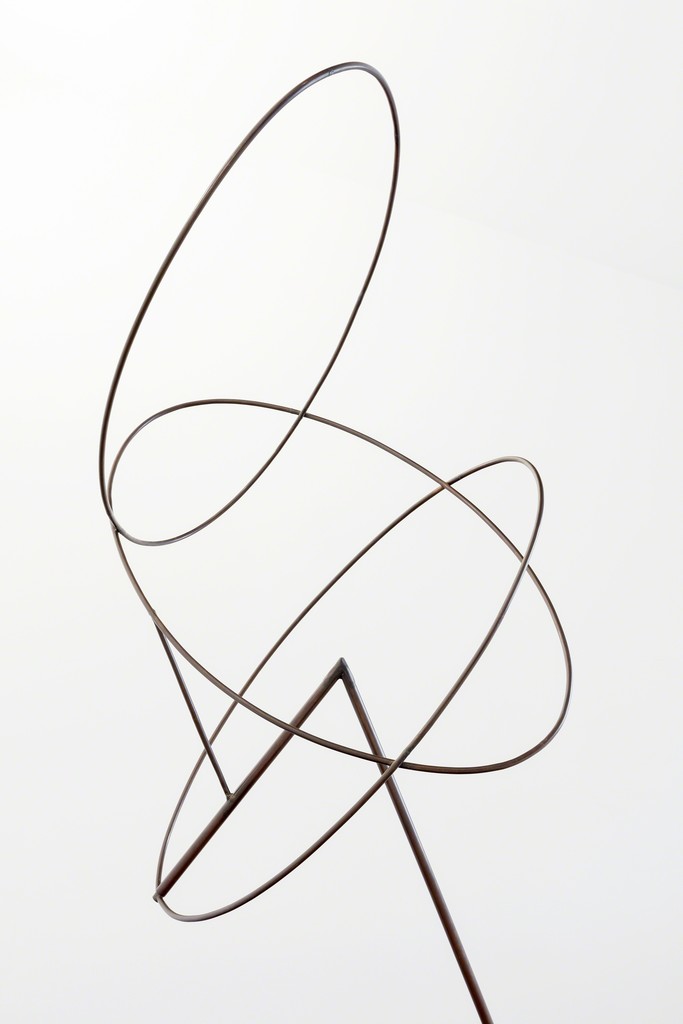 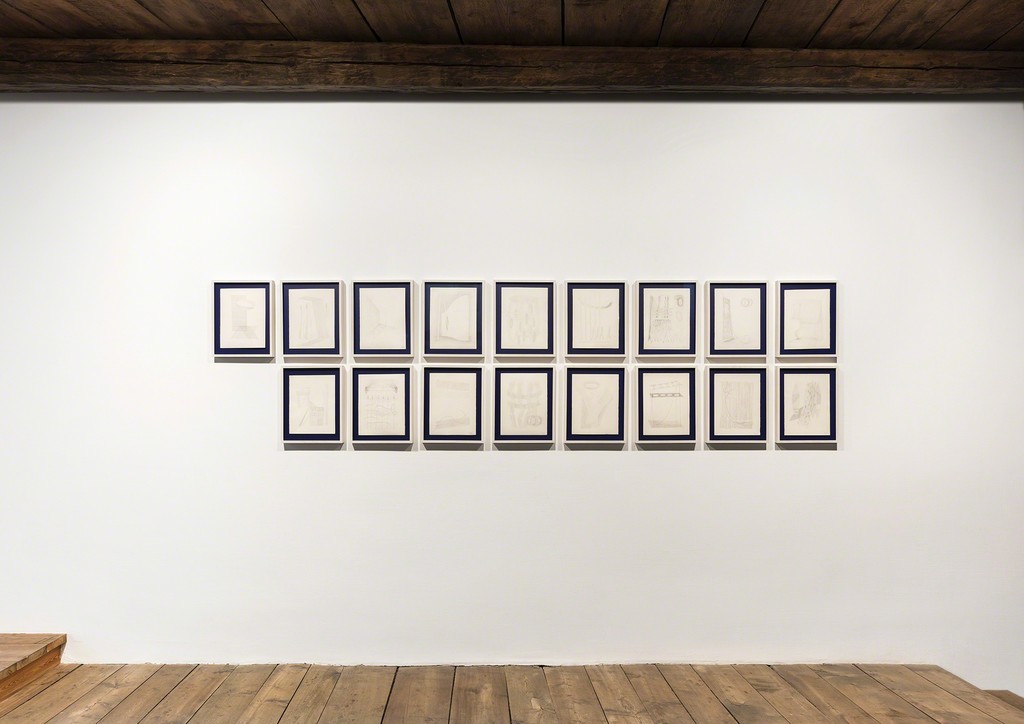 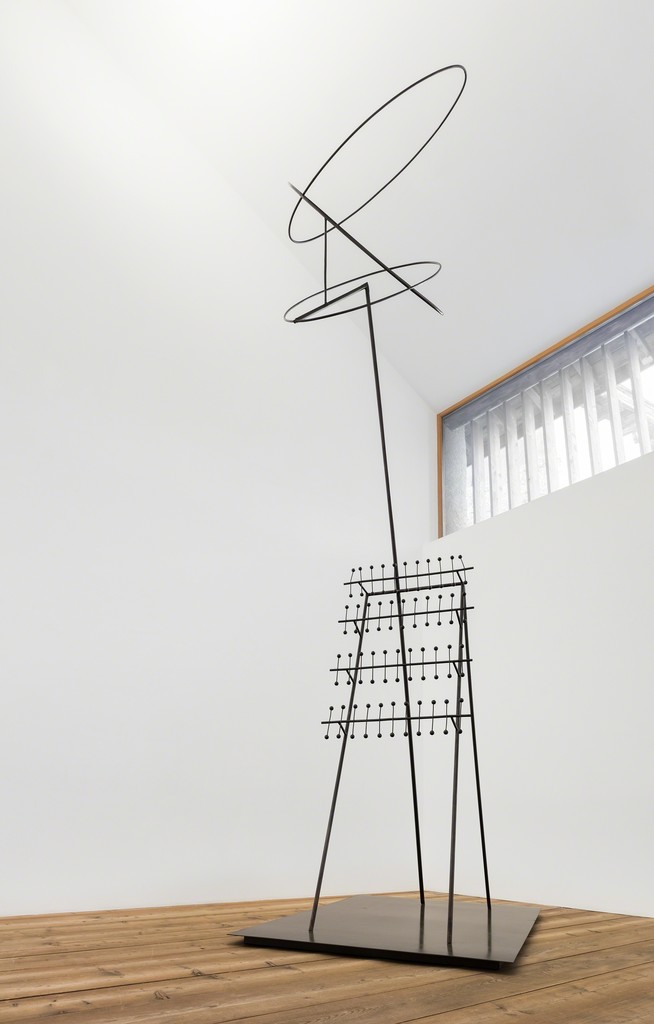 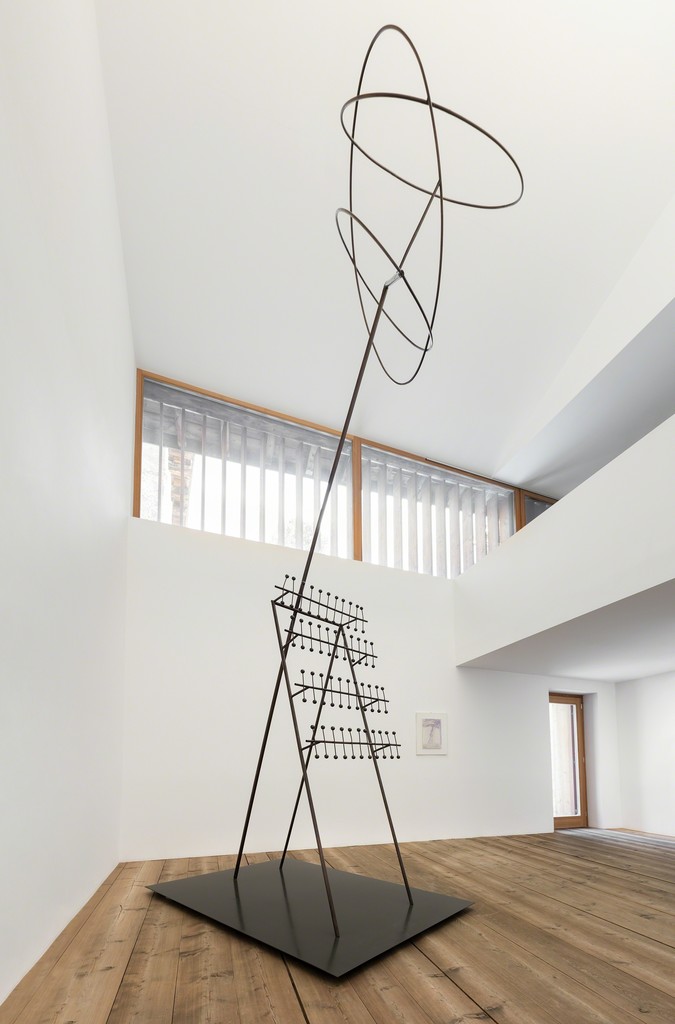 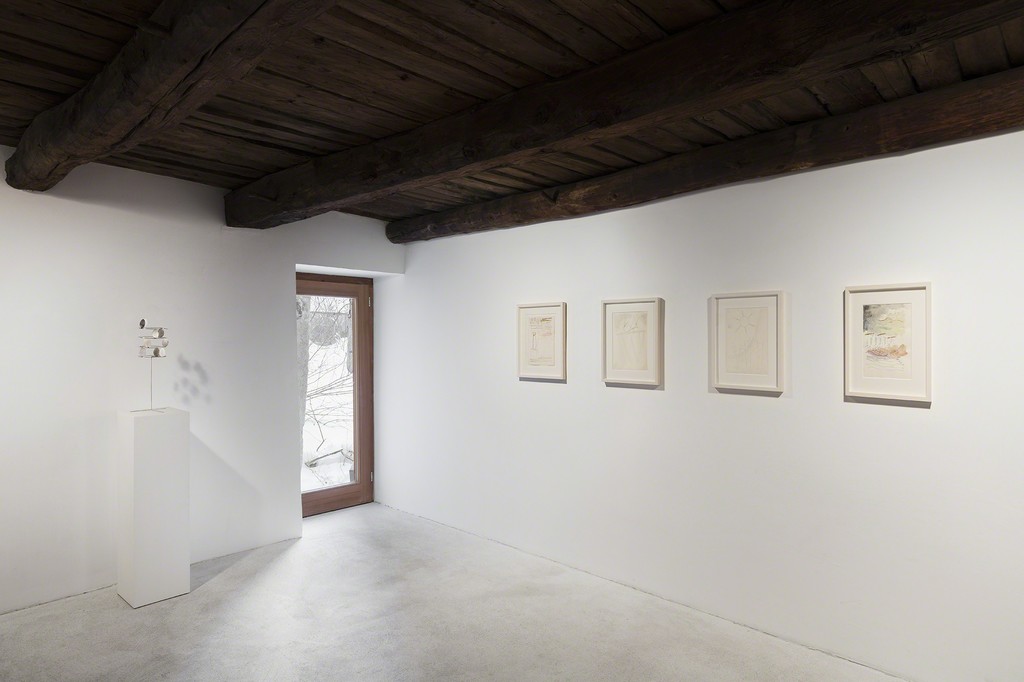 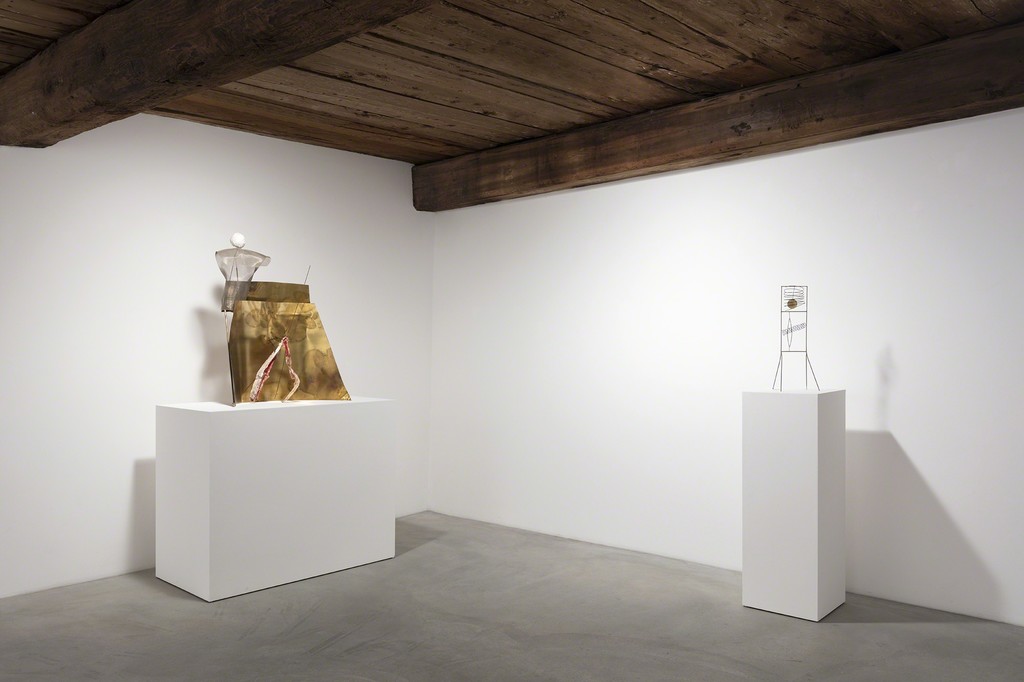 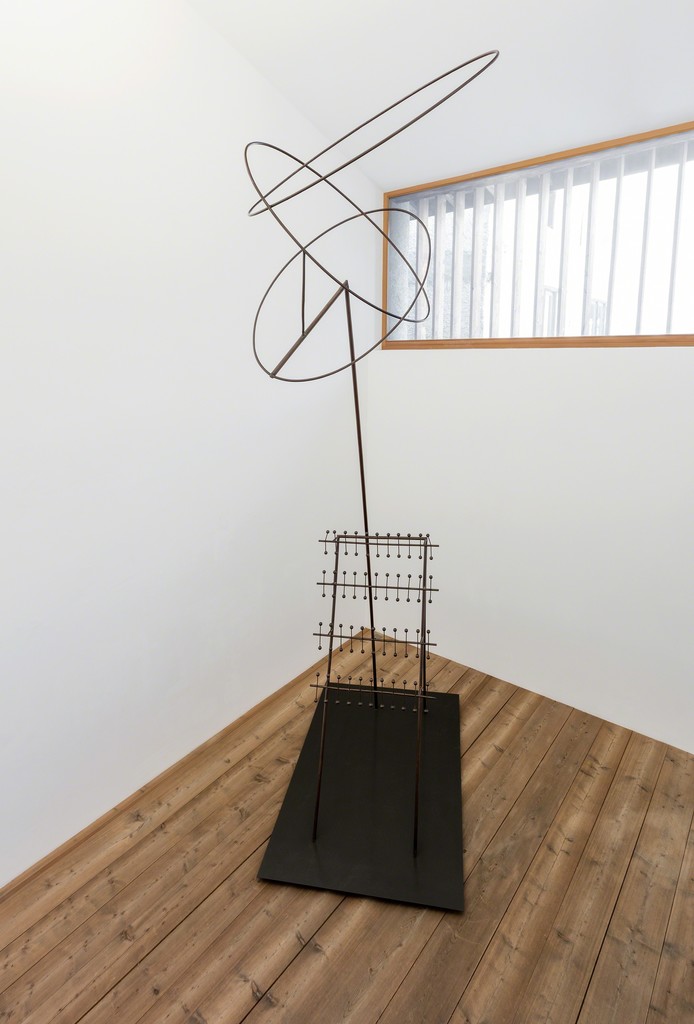 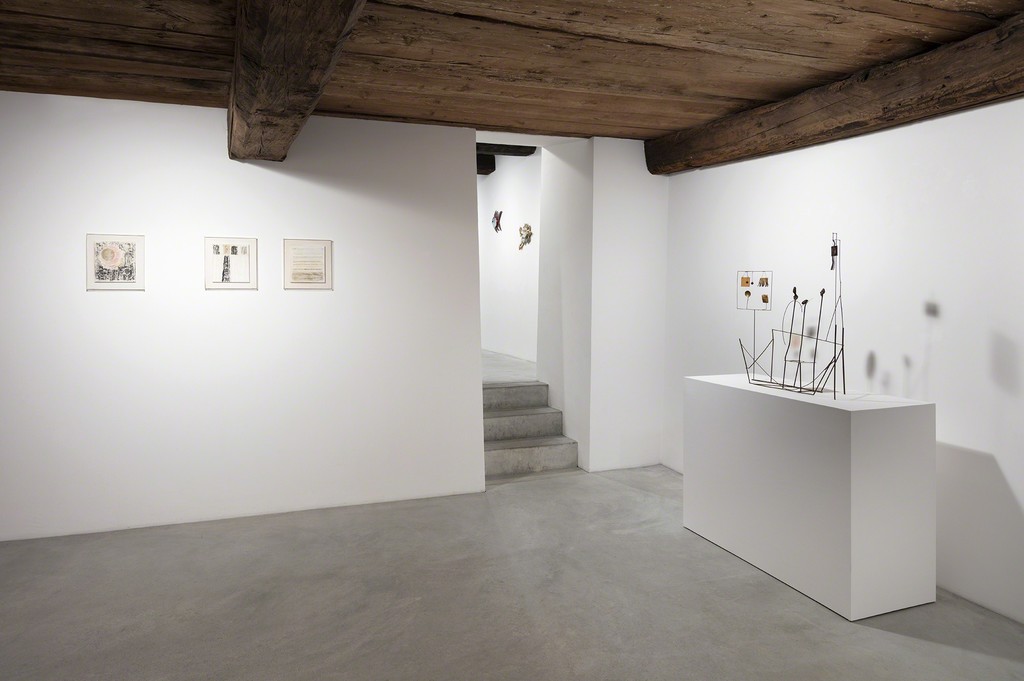 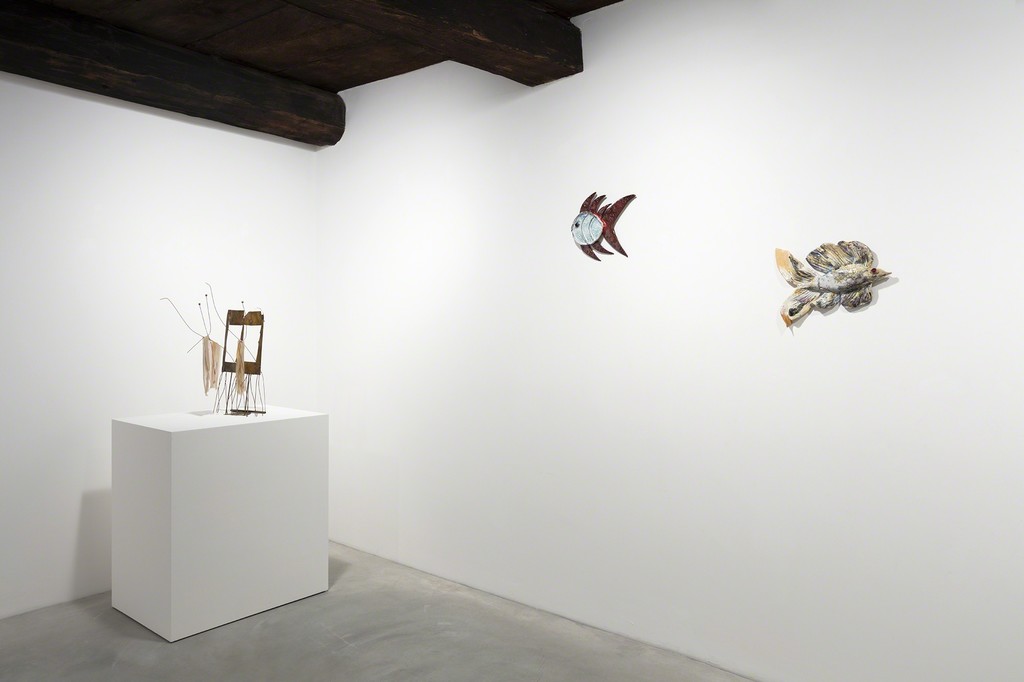 The show will present about 30 works: sculptures, ceramics, plaster castings and drawings, reflecting the artist’s versatile range. The pieces include the monumental sculpture I luoghi deputati (The Appointed Places) from 1976, with a height of 7 meters, originally created for the film producer Alberto Grimaldi.

Sculptor, ceramist, painter and writer, Melotti (Rovereto 1901 - Milan 1986), with Fontana, Manzoni and Burri, was one of the leading Italian artists of the second half of the 20th century. In 1935, at the time of his first important exhibition at Galleria Il Milione in Milan, he introduced the work with these words: “When the last Greek chisel ceased to resonate, night descended on the Mediterranean. A long night brightened only by the quarter moon of the Renaissance (reflected light). Now, on the Mediterranean, we feel the breeze blow. And we dare believe dawn has come.” In the 1930s, abstraction had led to the definitive renunciation of representation of the natural world, of the objective forms of reality. But where sculpture was concerned a gesture was needed that was even more difficult, dramatic, radical: the renunciation of the love of the material itself, of the traditional volumes. Getting away from the organic density, the weight of classical modeling – whose last specimens had coagulated in the ascetic, polished forms of Brancusi; the seething, incinerated figures of Giacometti; the magical expectations of Martini – Melotti, starting in the late 1950s, managed to invent a very original space for himself: a free, transparent order that was able to harmonically vibrate over the chaotic limits of the world. This exhibition includes a rare “sculpture” from 1959, Untitled, in brass, chains and colored ceramic beads, his first example of an aerial, dematerialized structure. He was able to build, through the plastic examples of musical counterpoints and harmony, marvelous shapes made of mere air and delicate transparencies, pure breaths and modulated rhythms, that spring from silence and return to that silence. In another important sculpture featured in the show, Il ritorno di Giuditta (Judith’s Return), from 1983, Melotti comes to terms with a biblical story that inspired other great artists: Botticelli, Caravaggio, Artemisia Gentileschi, Klimt. The beautiful Judith, a wealthy widow, who saved her city from the siege of the Assyrian general Holofernes: she visited the general in his tent, deceiving him with her charms, made him drunk and then cut off his head with his own sword. A tragic, bloody biblical episode is transfigured by Melotti into a light, transparent dance of ancient symbols and banners, suspended over a light vertical brass structure.