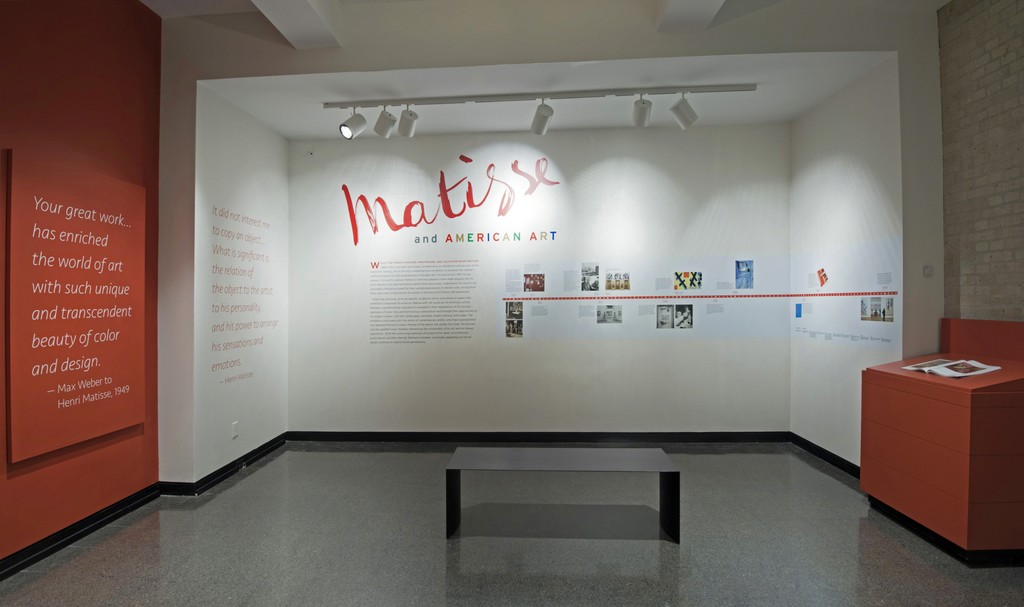 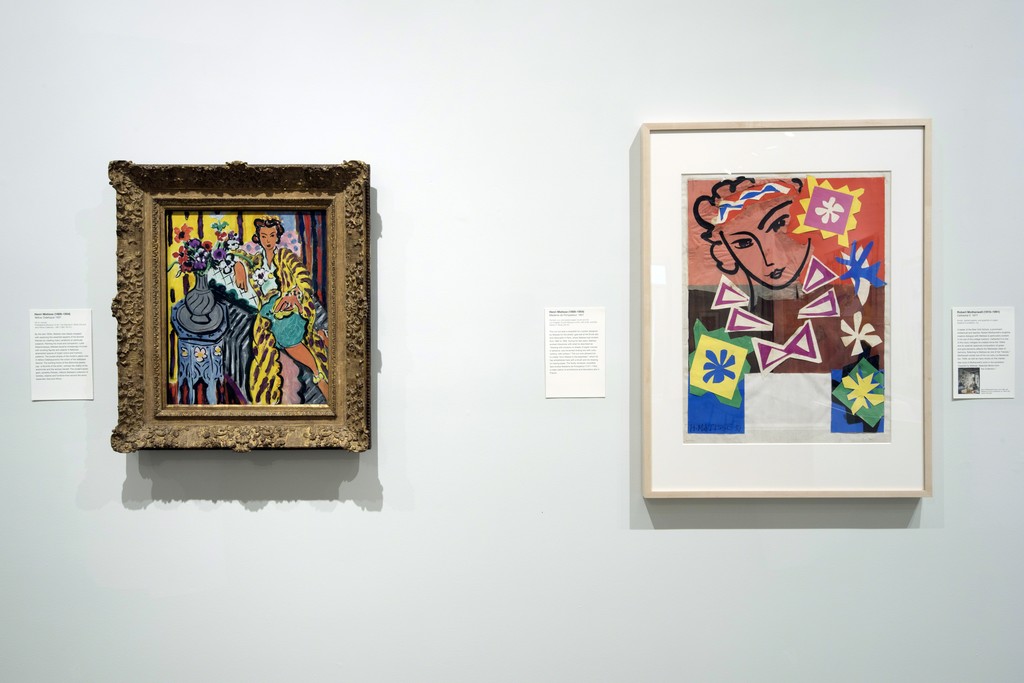 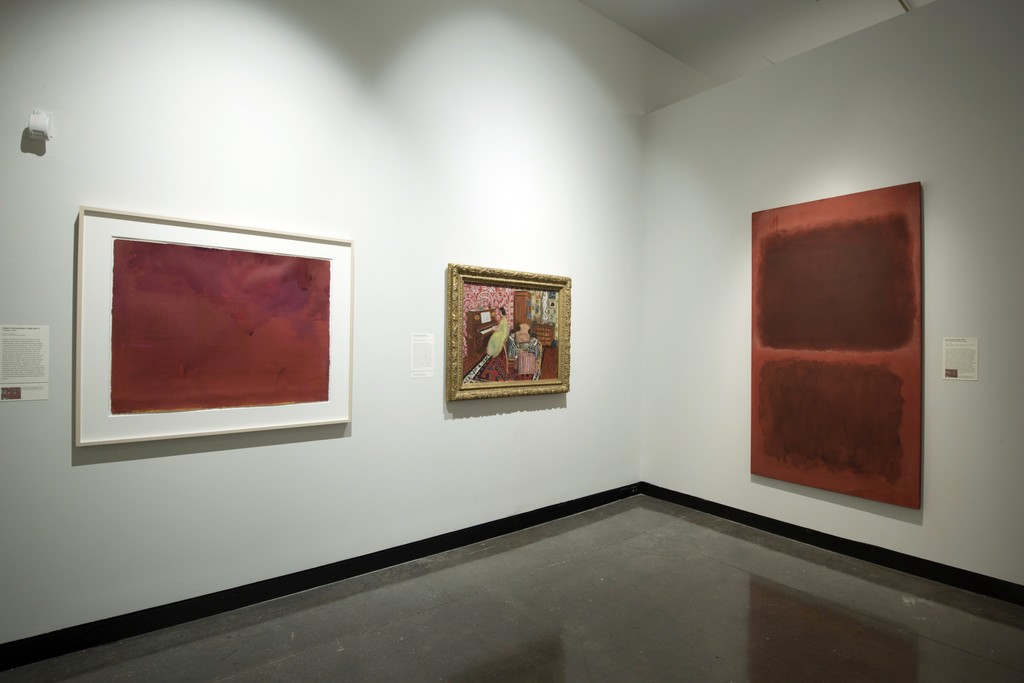 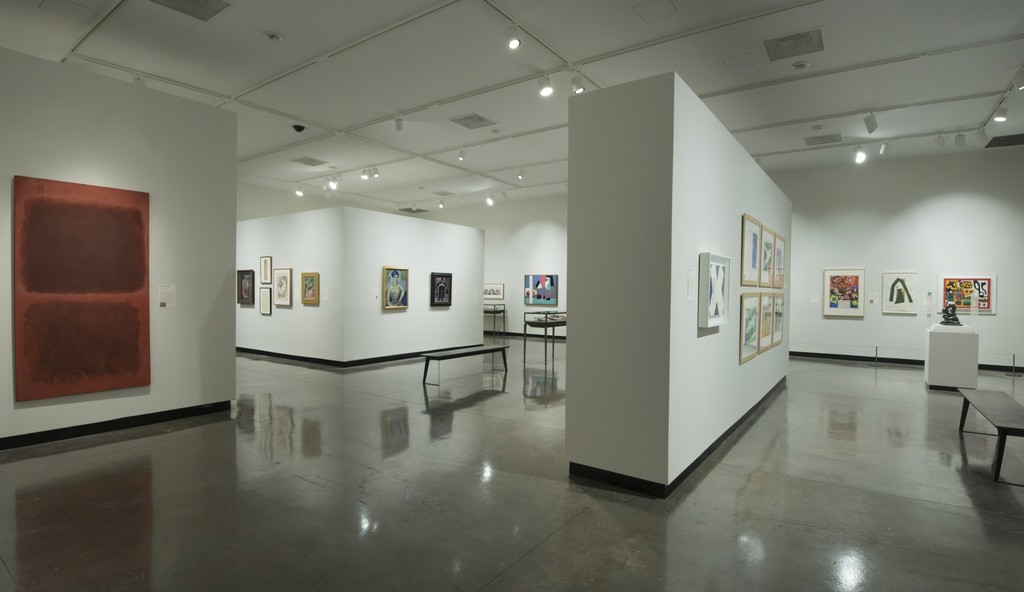 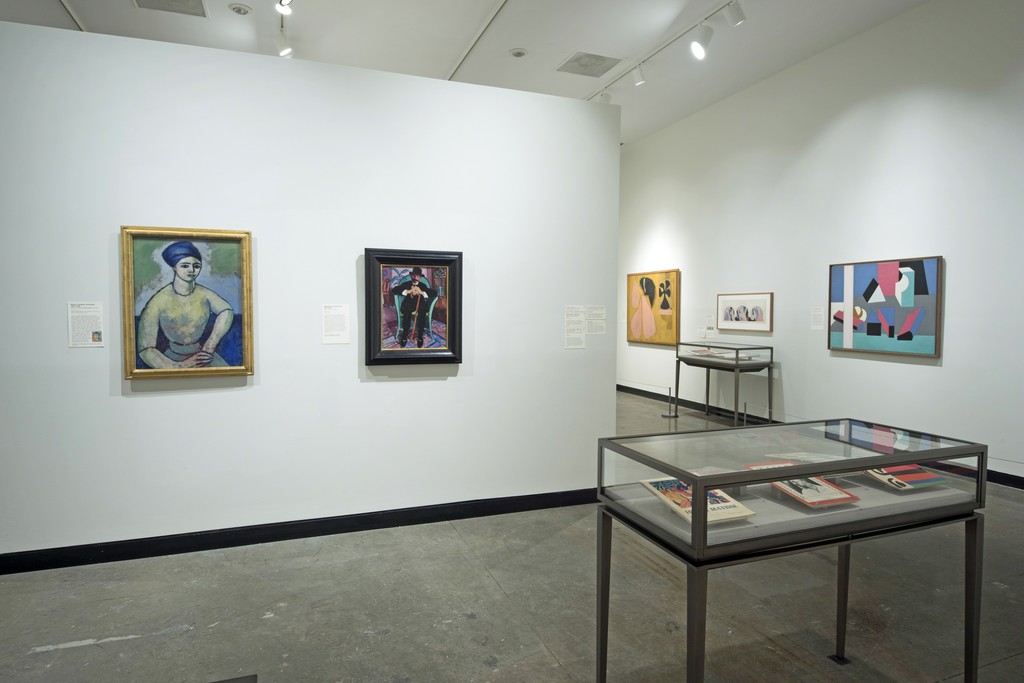 First exhibition to examine Henri Matisse’s profound influence upon the development of American modern art from 1907 to the present
February 5–June 18, 2017

MONTCLAIR, NJ, January 5, 2017—Beginning February 5, 2017, Montclair Art Museum (MAM) will present Matisse and American Art, the first exhibition to examine this French master’s profound impact upon the development of American modern art from 1907 to the present. Henri Matisse’s complex, multifaceted art has provided a liberating model for American artists’ varied explorations of vibrant color, strong, fluid lines, and clear compositional structures in their pursuits of self-expression. The exhibition is organized by Dr. Gail Stavitsky, MAM chief curator, with co-curator Dr. John Cauman and consultant Lisa Mintz Messinger. MAM is the sole venue and it will be on view through June 18, 2017. Featuring 65 paintings, archival objects, sculpture, prints, and works on paper, Matisse and American Art will juxtapose 19 works by Matisse with 44 works by American artists, including Max Weber, Alfred Maurer, Maurice Prendergast, Stuart Davis, Richard Diebenkorn, Robert Motherwell, Ellsworth Kelly, Roy Lichtenstein, Andy Warhol, Romare Bearden, John Baldessari, Sophie Matisse, Faith Ringgold, and Helen Frankenthaler. Matisse’s transformative impact on their works is revealed not only by their adaptations of his palette and pictorial structures but also through their choice and appropriation of his subject matter—still lifes, landscapes, figurative works, studio interiors, and portraits. While previous projects have illuminated Matisse’s relationship with postwar artists, this will be the first
exhibition to expand Matisse’s impact beyond the typical focus upon the New York School by extending it back to the beginning of the 20th century and forward to the 21st. “This show was five years in the making,” commented lead curator Dr. Gail Stavitsky. “To help distinguish it from other Matisse-related exhibitions taking place during that period, I extended the range of artists included to the present to emphasize Matisse’s ongoing impact. The resulting exhibit includes a variety of artists who interpret Matisse’s singular approach to creating art in work that is simultaneously timely and timeless. For example, visitors will likely note that the featured American artists’ contributions are not imitations of Matisse's complex work, but rather original art profoundly inspired by Matisse’s
approach.” The exhibition will open with an introductory section evoking a range of responses to the master, from the early 20th century study by his student Morgan Russell to Faith Ringgold’s late 20th century appropriation titled Matisse’s Model. It then proceeds with early 20th century explorations of the nude as seen in the work of Matisse’s students Max Weber and Sarah Stein, as well as William Zorach and Maurice Prendergast. The next section of the show addresses Matisse’s theme of the window as a metaphor for the dialogue between the interior world of the artist and the external world of reality. An archival section featuring Matisse on the cover of Time magazine in 1930, as well as various exhibition catalogues and publications, will serve as an orientation to the history of the dissemination of Matisse’s influence. The final sections of the exhibition explore Matisse’s pervasive postwar impact on artists, especially in terms of the bold, simplified profiles and vibrant colors of his cut-outs. Works by Ellsworth Kelly, Robert Motherwell, Stuart Davis, Judy Pfaff, Romare Bearden, and the illustrator Eric Carle represent the wide-ranging responses to Matisse’s inventive “drawing with scissors.” The exhibition concludes with the work of Roy Lichtenstein, Tom Wesselman, Andy Warhol, Janet Taylor Pickett, and John Baldessari, who have appropriated and adapted Matisse’s classic themes of the dance, the studio, the nude, portraiture, and the goldfish bowl as varying approaches to his universal art and fame. “Working on this show truly has been a labor of love,” Dr. Stavitsky noted. “I am looking forward to being surrounded by the joyous, colorful art of Matisse and that of the many artists who were inspired by him to find their own creative voices and directions.” The exhibition is complemented by a major scholarly catalogue, Matisse and American Art and two concurrent exhibitions: Inspired by Matisse: Selected Works from the Collection and Janet Taylor Pickett: The Matisse Series.

Special Exhibition Fee
A $6 special exhibition fee applies for Matisse and American Art, including during Free First Thursday
Nights, Student and Senior Fridays, and all free and discounted general admission offers. The Museum is
always free to members and children under 12, who do not pay the special exhibition fee. The special
exhibition fee supports the additional resources required to present such an ambitious and
unprecedented exhibition.

This exhibition is supported by an indemnity from the Federal Council on the Arts and the Humanities.

About the Museum
The Montclair Art Museum, a notable, community-based institution with an international reputation, boasts
a renowned collection of American and Native American art that uniquely highlights art making in the
United States over the last three hundred years. The collection includes more than 12,000 objects:
paintings, prints, original works on paper, photographs, and sculpture by American artists from the 18th
century to the present, as well as traditional and contemporary Native American art and artifacts
representing the cultural developments of peoples from all of the major American Indian regions.
The Vance Wall Art Education Center, launched in 2016, encompasses all the Museum’s educational
efforts, from the established Yard School of Art to newly minted MAM Art Truck. MAM programs serve a
wide public of all ages and bring artists, performers, and scholars to the Museum on a regular basis. The
Yard School of Art offers a multitude of comprehensive courses for children, teens, adults, seniors, and
professional artists and has been recognized in the Discover Jersey Arts People’s Choice Awards as the
Favorite Adult Art Class and Favorite Art Camp two years in a row.
The Montclair Art Museum is located at 3 South Mountain Avenue in Montclair, N.J. Information and
directions are available on the Museum website, montclairartmuseum.org, or by calling 973-746-5555.
MAM is open Wednesdays through Sundays, Noon–5 p.m., and on the first Thursday night of the month
(October–June), from 5 p.m. to 9 p.m. It is closed on Mondays, Tuesdays, and major holidays. Museum
admission is $12 for nonmember adults, $10 for senior citizens and students with I.D., and free for
members and children under 12. Free First Thursday Nights are free for everyone. Student and Senior
Fridays offer free general admission to students and seniors with valid ID on the first Friday of the month.
The Store at MAM is open during gallery hours and has extended hours until 9 p.m. on Free First
Thursday Nights.