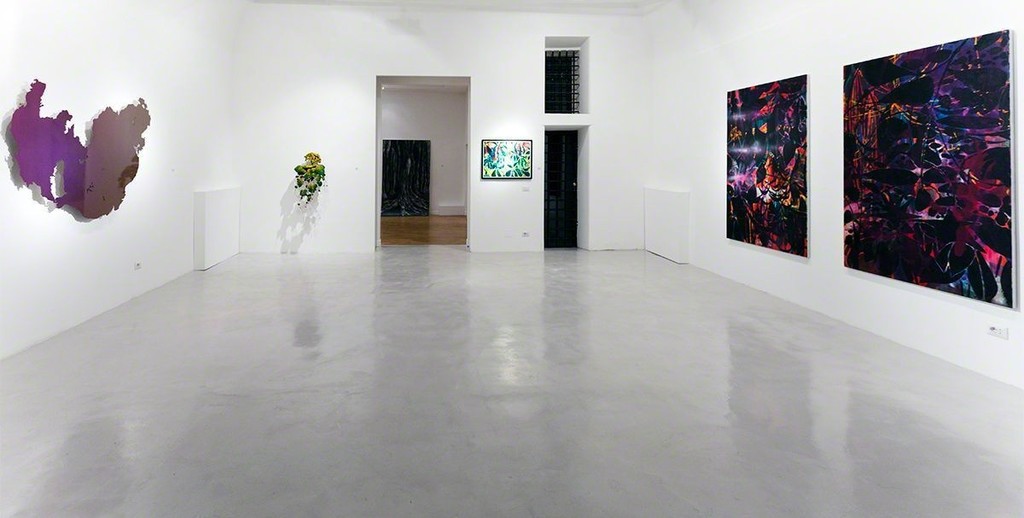 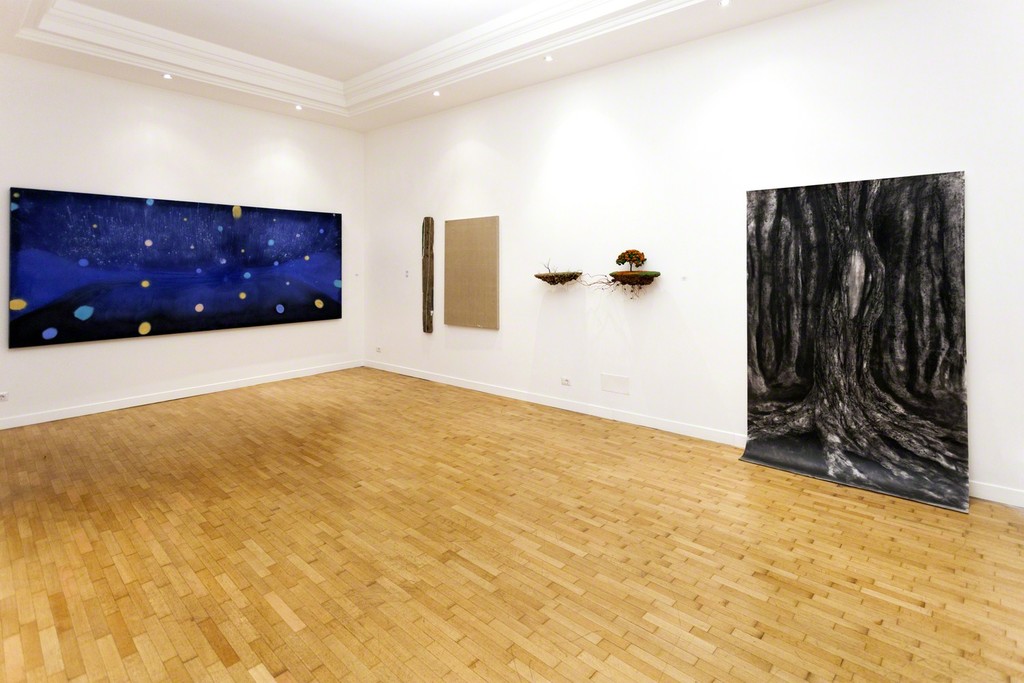 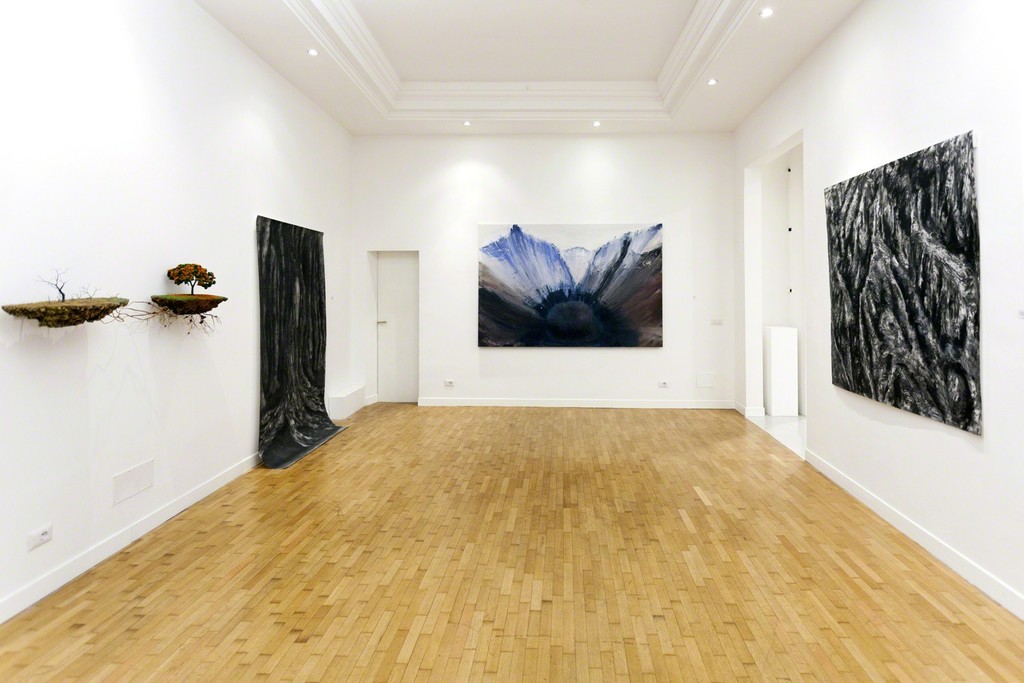 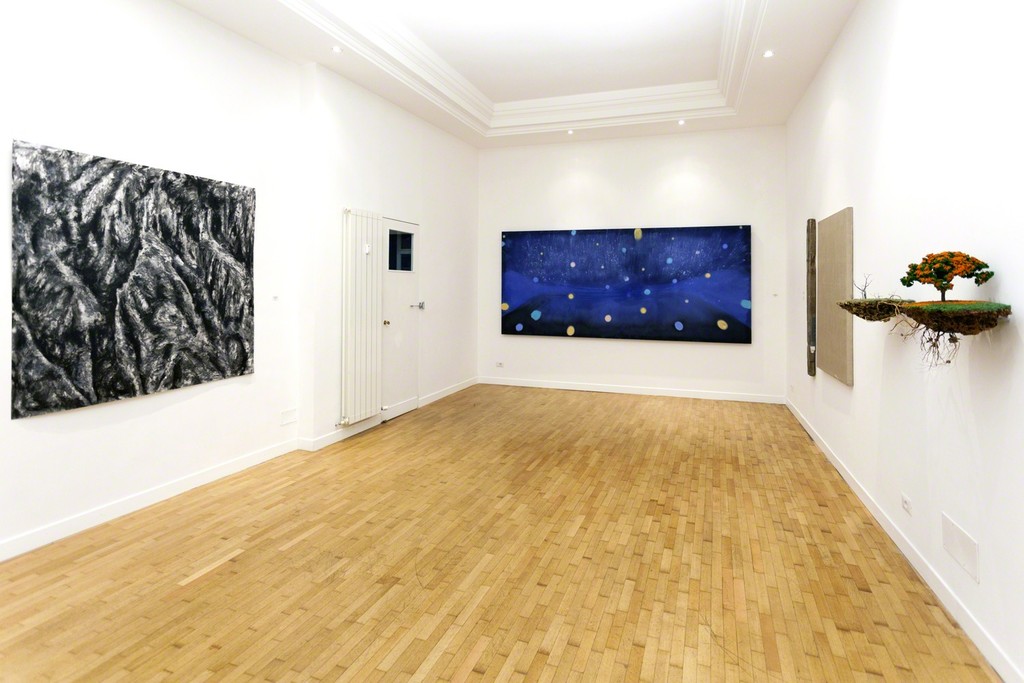 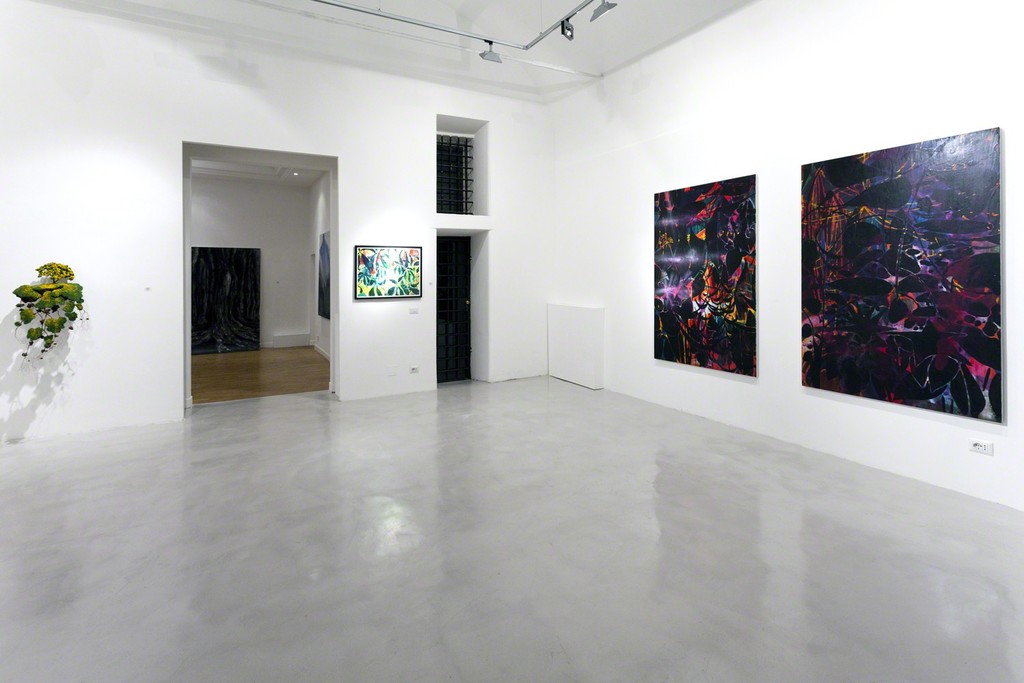 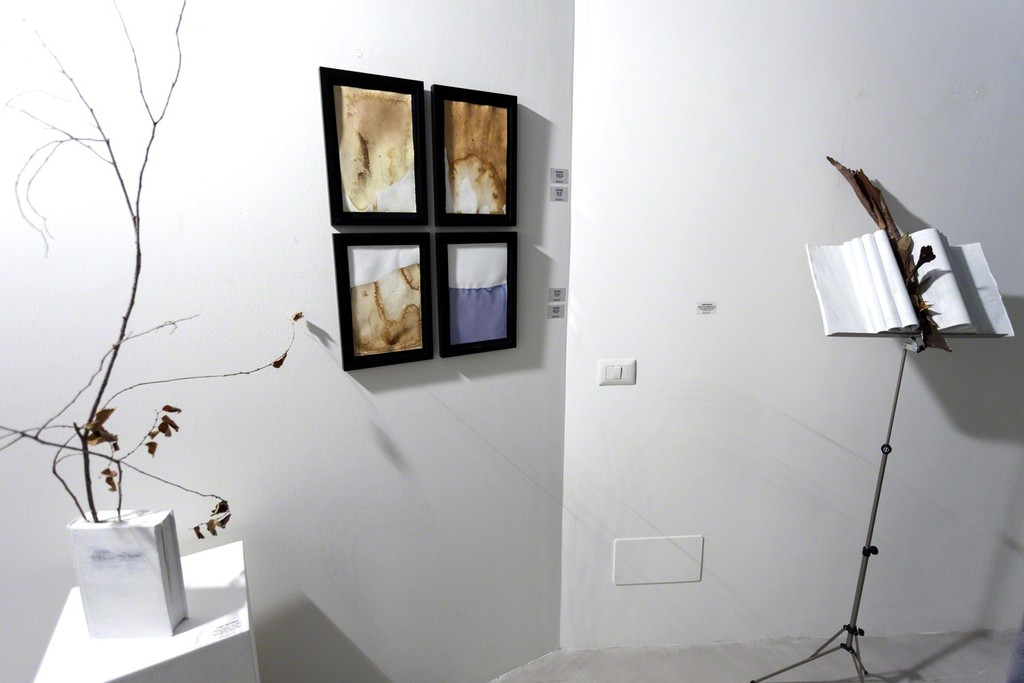 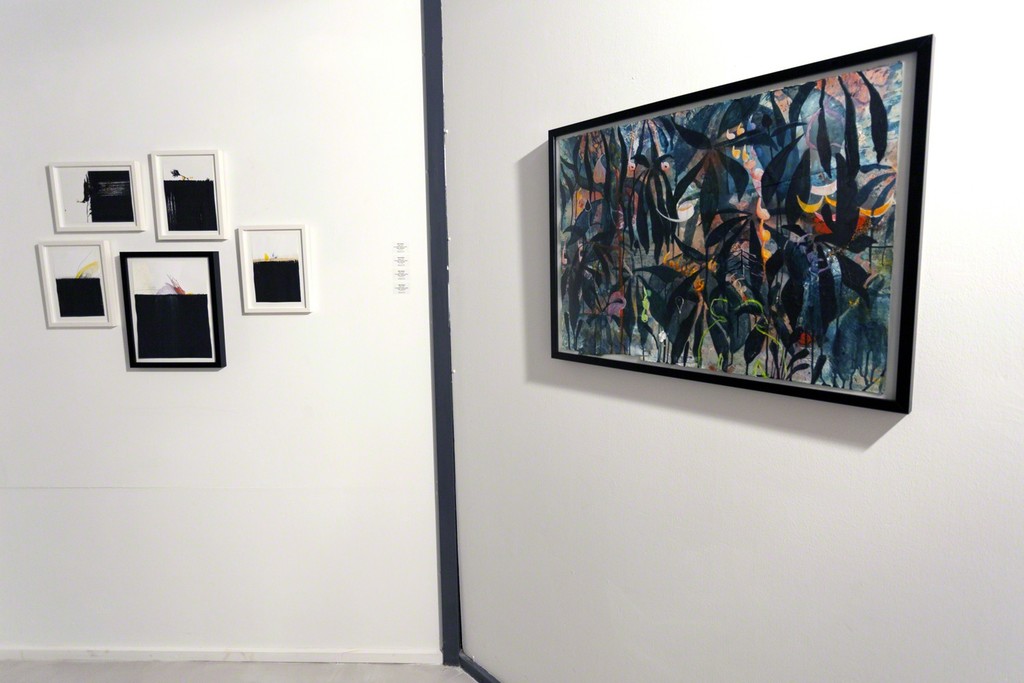 Press Release
MY ROOTS CAN HEAR THE LEAVES GROW curated by Ursula Hawlitschka
Lucilla Candeloro, Nicholas William Johnson, Francesca Longhini, Luigia Martelloni, Jorge Mayet, Dmitri Obergfell, Luca Padroni, Alia Scalvini
12 November – 23 December 2015
Inauguration: Thursday, 12 November 2015, 6:30-8:30pm
Montoro12 Contemporary Art is pleased to bring together the works of eight international contemporary artists exploring the mysterious forces of Mother Earth and her creations. These artists use a wide variety of techniques and materials, including natural resources such as bark, branches and plant juice. Some artists do their research by exploring processes in nature, others depict trees, mountains and other elements of nature, which can also be metaphors for the life cycle, birth, growth and death or even the unconscious. As we contemplate these works we recall Albert Einstein’s famous quote: “Look deep into nature and then you will understand everything better.”
Nature as our teacher, healer and giver of life has always played an important role in art. Landscape painting as a genre originated in the 17th century; the 18th century saw nature as the source of enlightenment, culminating in Jean-Jacques Rousseau’s call “Back to Nature” and in the depiction of “sublime” nature so much admired by the 19th century Romantics. While the environment is endangered like never before, contemporary artists are interested in nature as a vehicle to express emotions, constant flux, and memories, but also to simply express the power of “Mother Earth,” giver and destroyer of life.
“Form of Life” by Dmitri Obergfell (b. 1986, Denver, USA) is a sculpture of the pangea, the earth before it was formed into continents. This is the origin of the world as we know it today: “Pan Gaia” or “All of Mother Earth” seen from above in its changing colors, our land as it was millions of years ago. Luca Padroni (b. 1973, Rome) explores bare or icy mountain landscapes, volcano craters, deep darkness after an eruption – forces of nature that recall creation and the origin of life on earth, while also alluding to territories of the unconscious. Lucilla Candeloro (b. 1978, Lanciano) examines the notion of roots in her work entitled “Ursprung,” the German word for origin or source. Roots are the invisible part of all plants, connecting them to their nourishment and security. In her series of tree-scapes, the tree sometimes becomes an anthropomorphized being, also featuring prominently in myth and fairytales. Jorge Mayet (b. 1962, Havana, Cuba, lives in Palma de Mallorca) creates sculptures that resemble miniature trees, usually uprooted, i.e. with the earth and roots attached, many evoking the landscape of his native Cuba. The trees are shown in their entirety, a symbol of wholeness, strength and resilience. Mayet’s trees are also associated with a symbolic mysticism and spiritual rituals, the life in trees giving life to the people. Nicholas William Johnson (b. 1982, Honolulu, Hawaii, USA, lives in London) is inspired by 19th century Romantic painting – nature as the sublime, but also death and decay. His colorful paintings recall jungles and wild, unspoiled nature. Montoro12 Contemporary Art is proud to show the artist’s work for the first time in Italy. Francesca Longhini (b. 1985, Brescia) reflects on the constant and sometimes unexpected changes in nature and its effects on our lives. Using a reduced, green-white-graphite alphabet in order to deepen her research, she works with a variety of surfaces including wood. Alia Scalvini (b. 1980, Castiglione delle Stiviere) created a series of new works on paper specifically for this exhibition. She contemplates the threshold between above and below the earth --plants grow in both directions-- and experiments with colors made from tea, poisonous plants or herbs, evoking nutritive as well as mortal ingestion. Luigia Martelloni (b. Rome, lives in Los Angeles, USA) explores nature in photography, sculpture and installations. The works for this exhibition convey the beauty and strength of the tree in all its manifestations – from the actual bark to the whitewashed pages of a book.
All of these artists express a deep respect for “Mother Earth” and contribute to the exhibition’s monumental display of the power of nature.