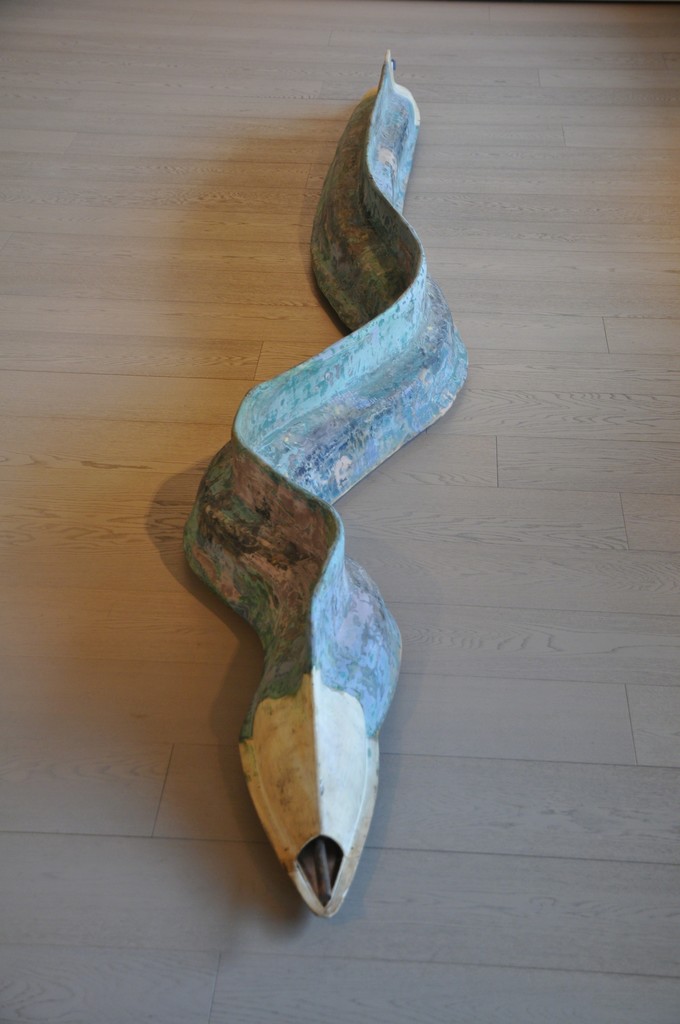 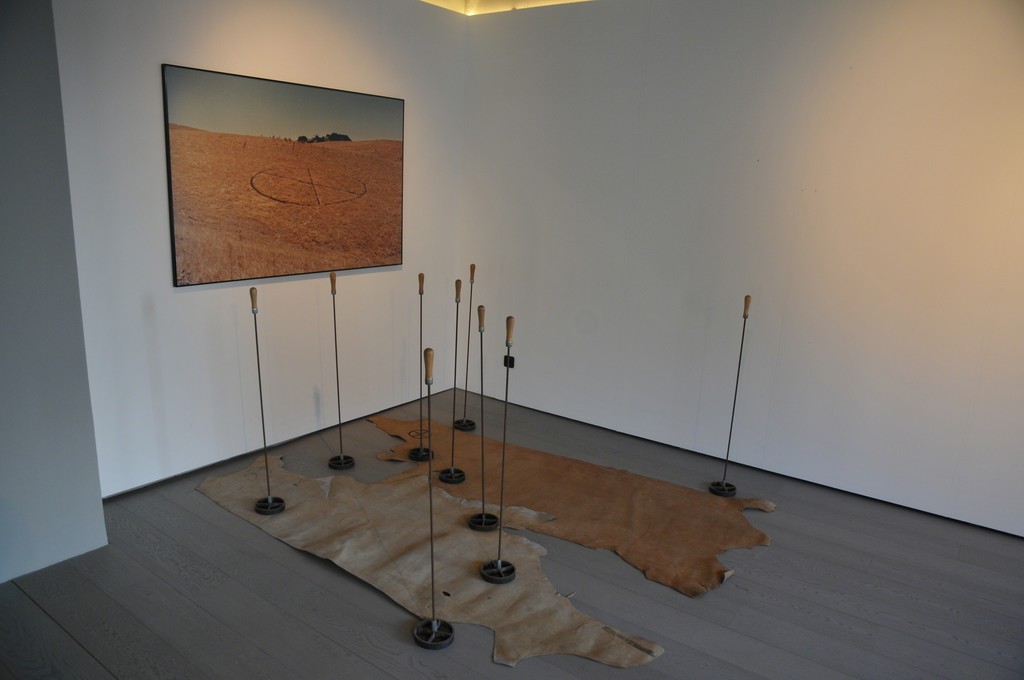 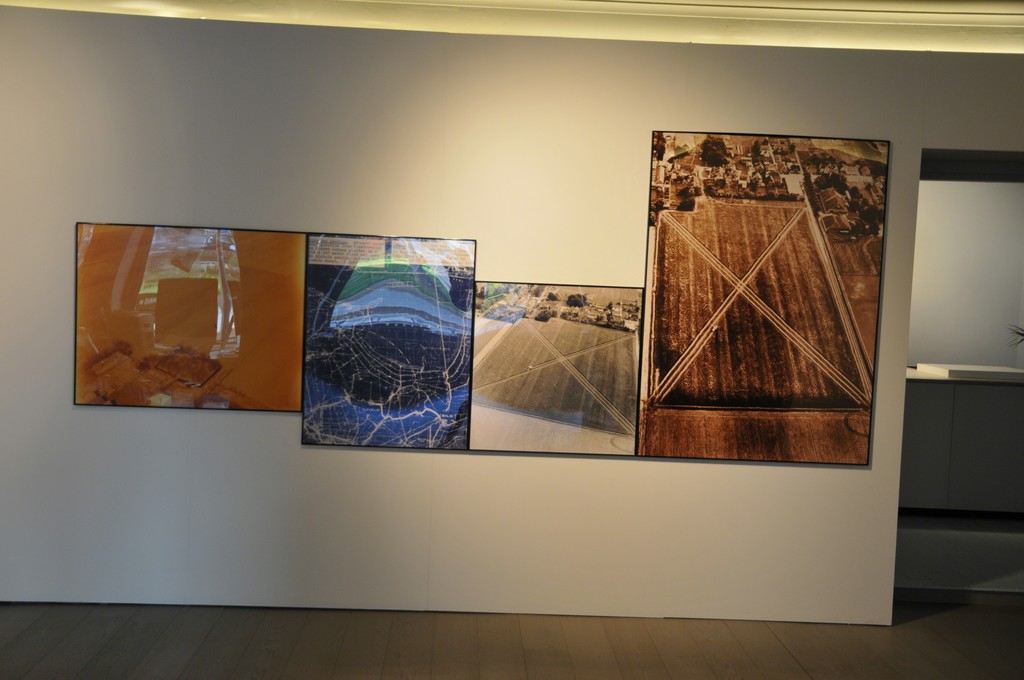 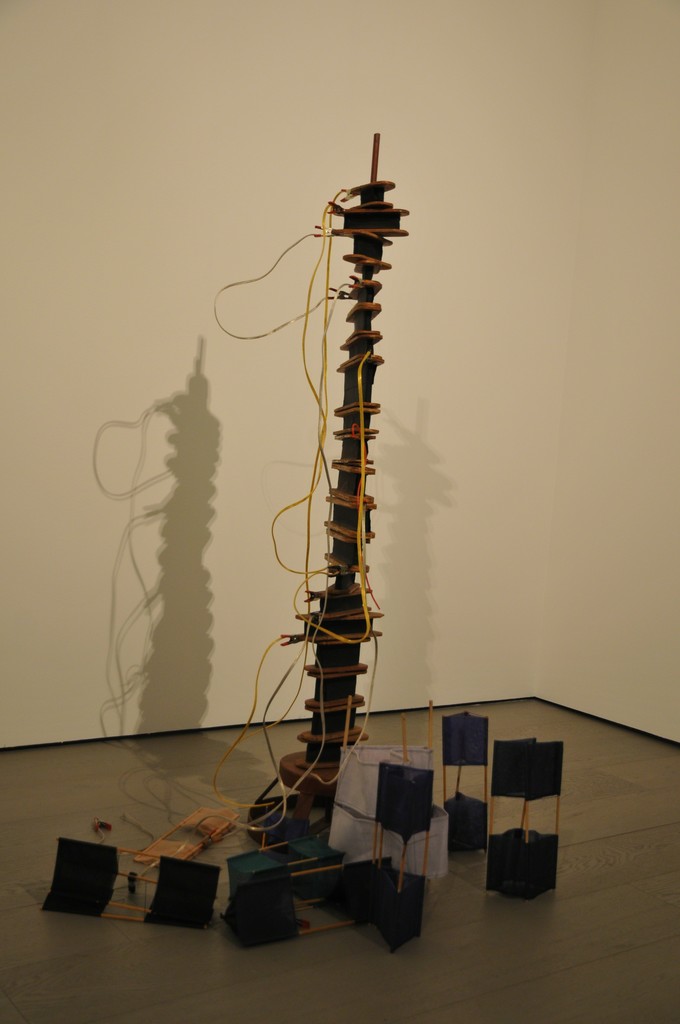 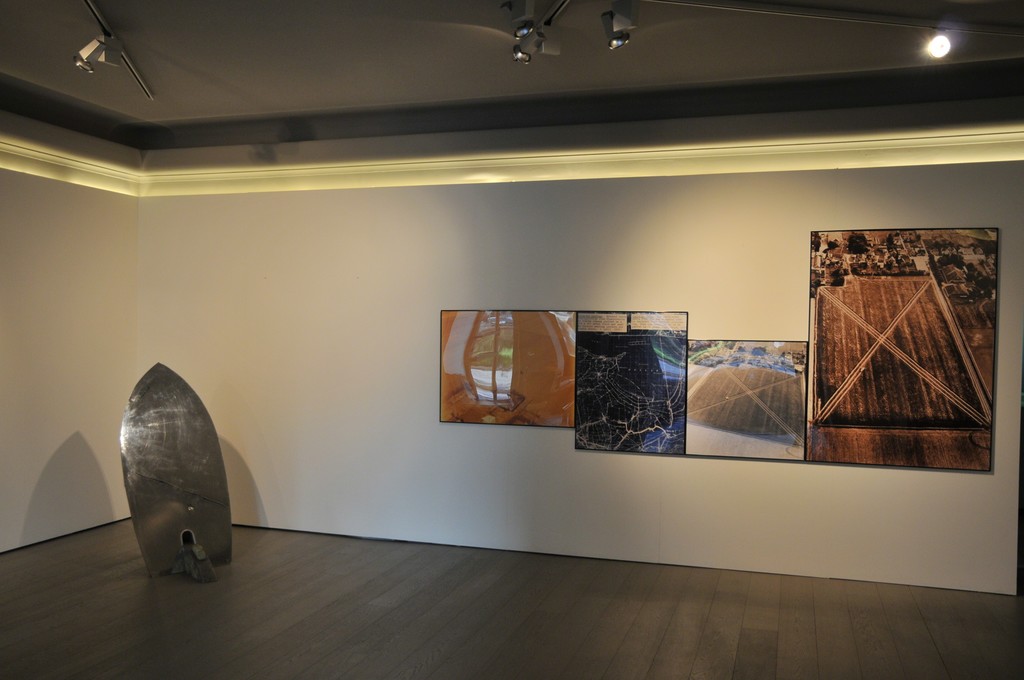 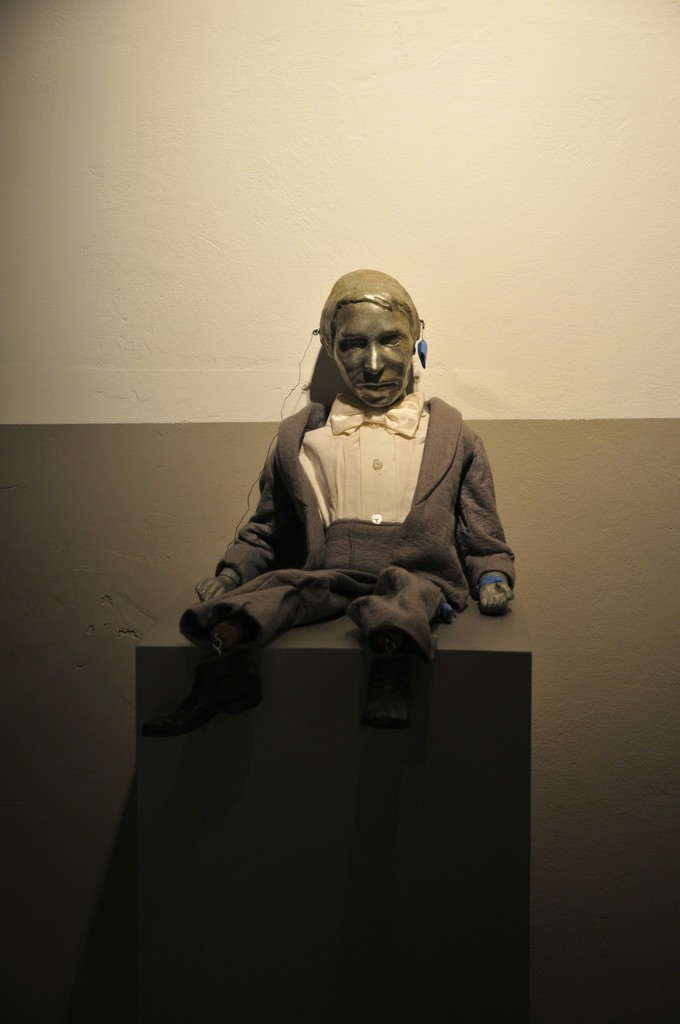 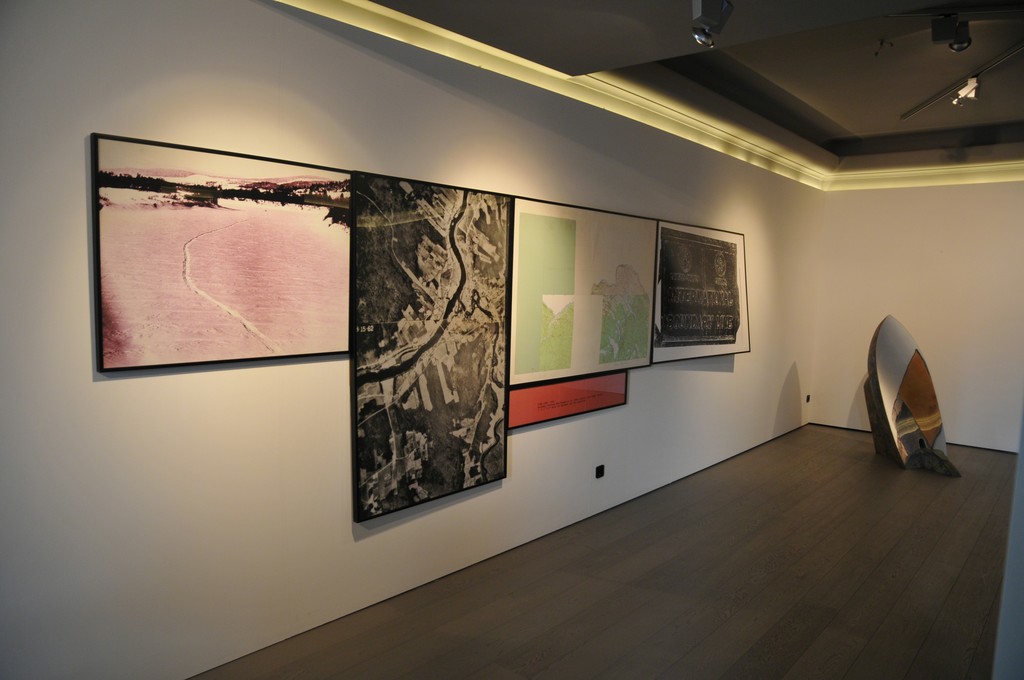 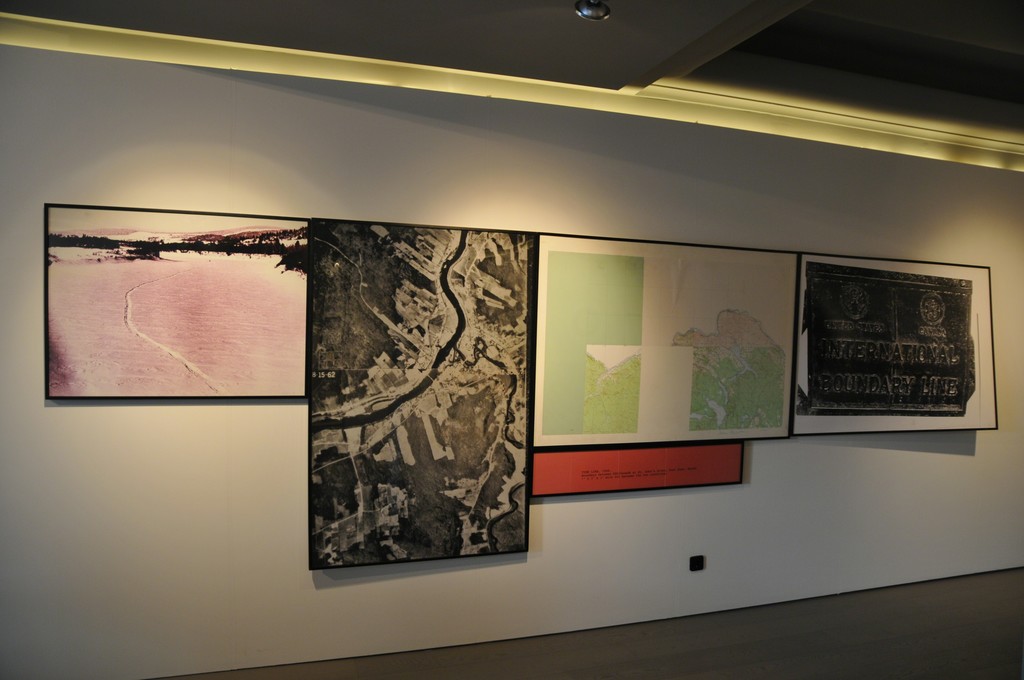 On display will be presented 15 works, created between 1968 and 1998,creating a focus on the period between the Sixties and Seventies. These are the artist works that the American artist focused on land art and body art, the movements of which Oppenheim is considered pioneer. The exhibiton shows two important key works of this creative phase, Ground System 1967 and Branded Mountain 1969, art works in which the synthesis of the research is shown at its hight. Also displayed aresome of his most recent projects, includingDigestion 1989 and Wall Piece 1990. Dennis Oppenheim (Electric City, 1938 – New York 2011) with Bruce Nauman, Robert Smithson, Michael Heizer, Vito Acconci, Robert Morris and Gunther Uecker, are all part of the generation of artists, that contributed significantly to renew the idea and language ​​of contemporary art.