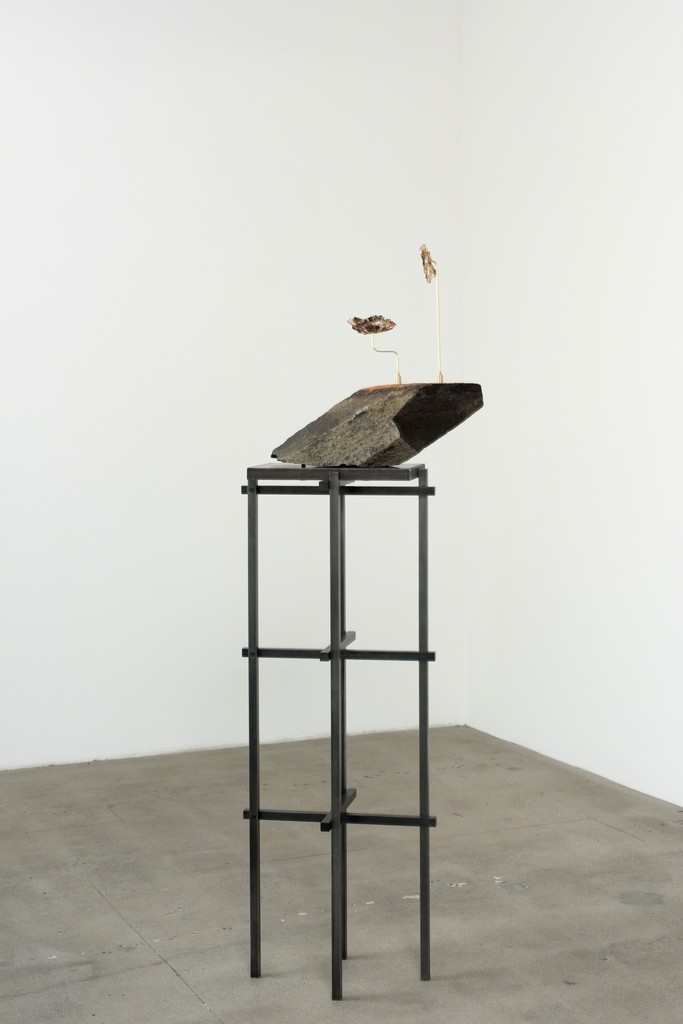 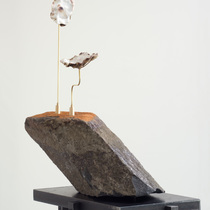 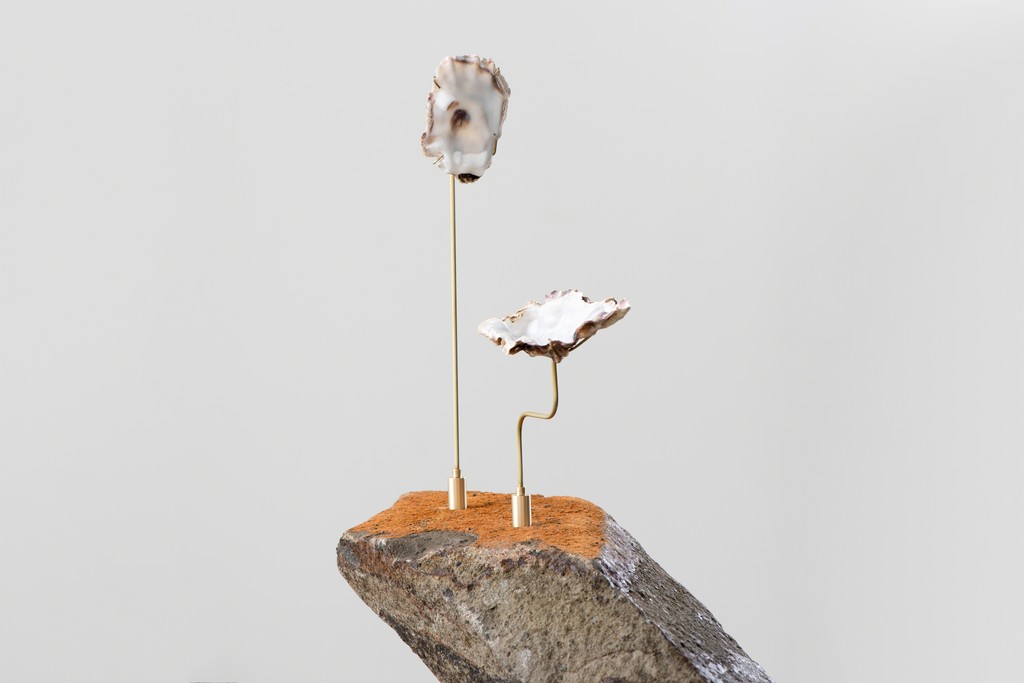 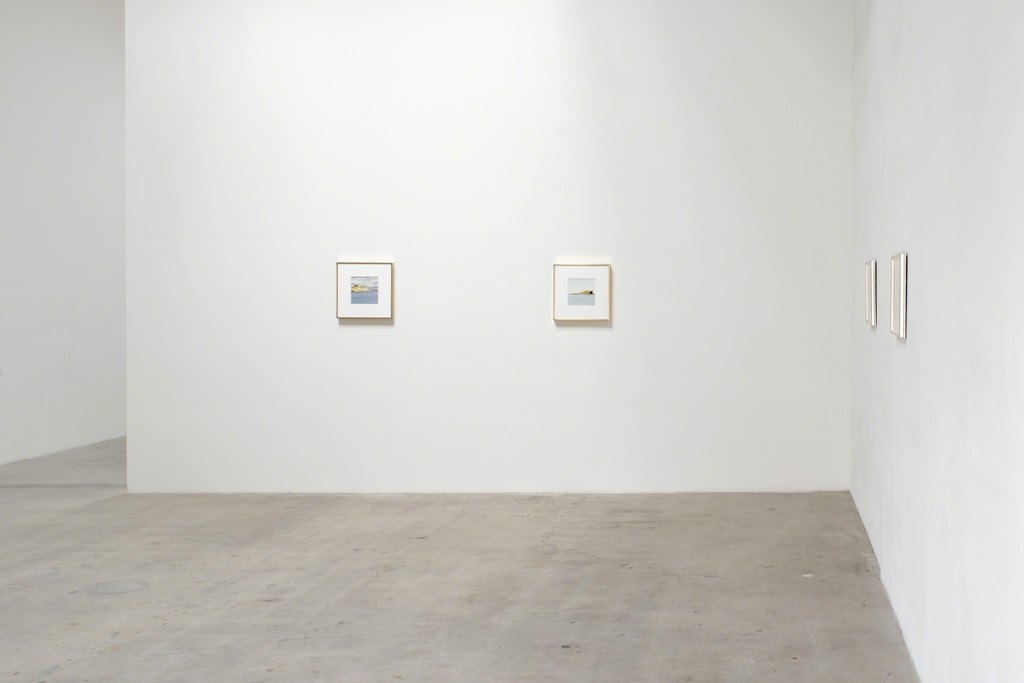 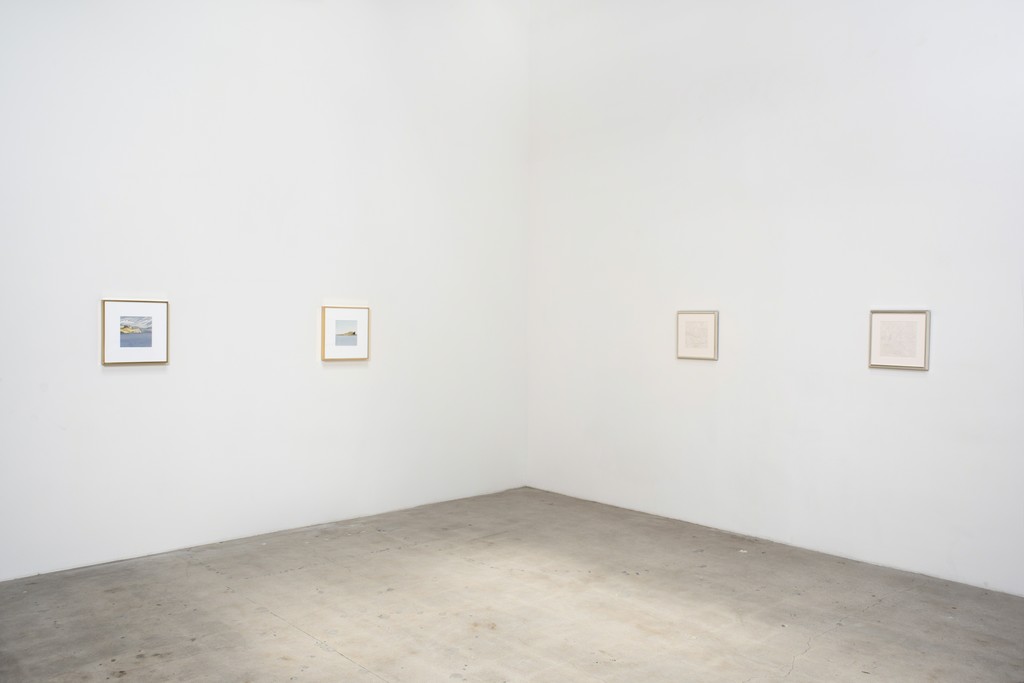 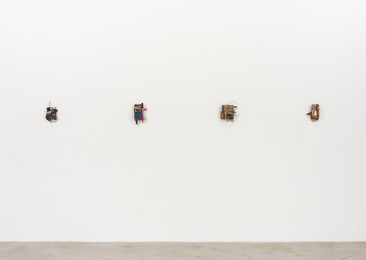 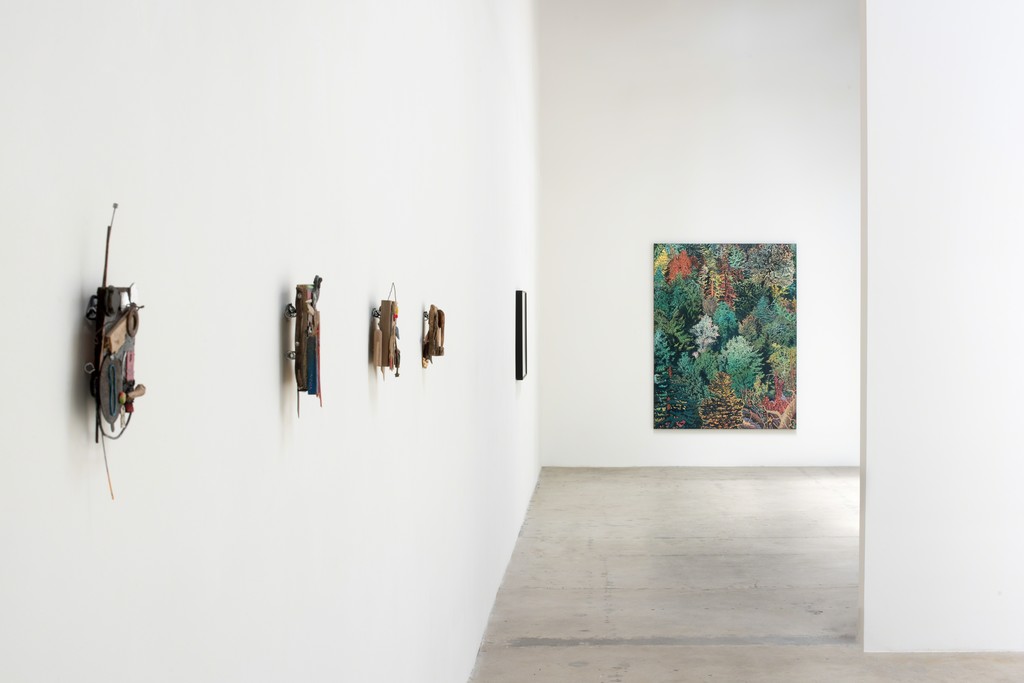 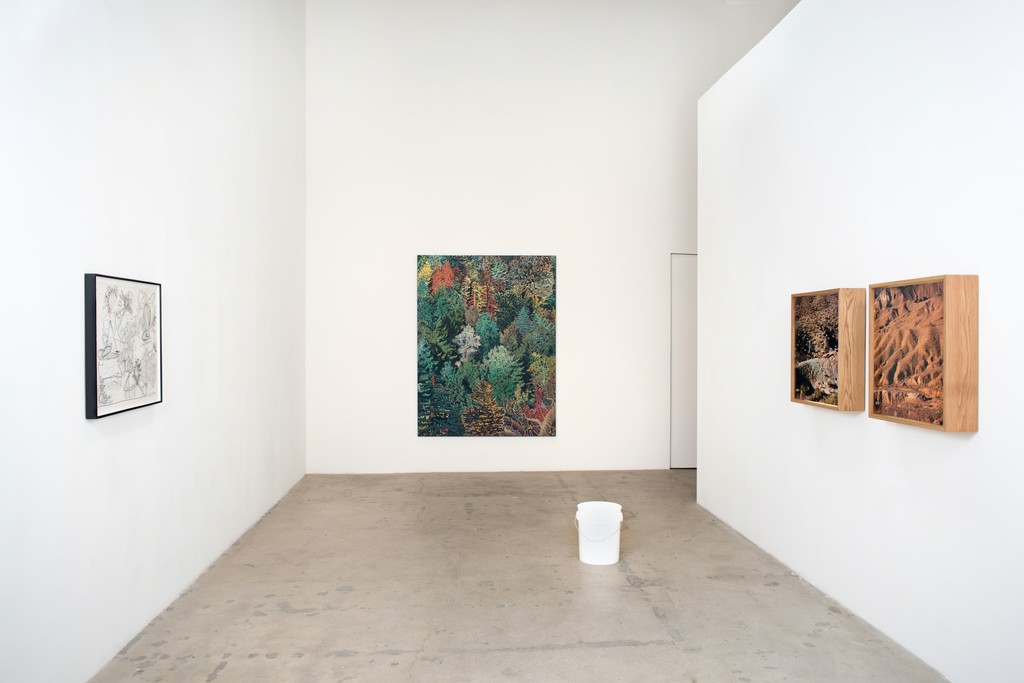 “We find no vestige of a beginning - no prospect of an end.”

If you find it is difficult to orient yourself within the geologic timescale, it may be easier to start with things you know. Aside from natural disaster, industry is most often the point at which human lives and geology intersect. Some familiar instances would be the rush for Cretaceous (144 MYA) gold, or perhaps fields of pumpjacks drawing up lakes of Pleistocene (1.6 MYA) oil. The earth is a fountain of industry. The bi-product of material extraction is that it cuts windows into ancient worlds.

As a sculptor, my connection to geology comes from two places.

1) I am a material girl, in a material world. I deal in the mineral kingdom.
2) Geology is foundational. The lithosphere is the ultimate pedestal. It is the plinth which everything is built upon, and we should be informed as such.

The former is what led me here, and the latter is what keeps me. Knowing the material which makes up this planet sharpens my vision of its forms and the forces that build them - the details of its construction.

“There are many arts and sciences of which a miner should not be ignorant. First there is Philosophy, that he may discern the origin, cause, and nature of subterranean things; for then he will be able to dig out the veins easily and advantageously, and to obtain more abundant results from his mining.”

The English version of De Re Metallica was translated by the son of a blacksmith, mining-engineer-turned-U.S. president Herbert Hoover.

These are practical words from a practical man, and it would seem we may have already, for lack of foresight, obtained too many of the “abundant results” from mining. Regardless of the moral implications of Agricola’s words, his point is to inspire makers, not to warn them. Furthermore, it should be made clear that this is, by no means, a moral argument that I am trying to make. Geology is amoral, and in this way it is purely formal. The earth, and everything on it, is a complex arrangement of the elements of the periodic table. In terms of scale, a human is insignificant, as is the amount of time our species will exist within the geologic timescale.

The artist goes into the landscape and observes its forms. The geologist sees the landscape in process, determining the mechanical forces which built those forms. In doing so they reveal epochs which are far different from the present and much more like the future. Through each layer’s relative position they can graph the existence of lifeforms and their repeated annihilations over the last 540 million years. An estimated 99% of all species that have ever lived are said to be extinct.

One of geologists’ favorite topics of discussion are unconformities. That is to say, a layer of deposition that is missing or misplaced within the timeline. This represents a break in the geologic record, the violent cause of which must be determined through the study of the relationships of surrounding features. To solicit an unconformity, to seek the thing that is not there to gain insight into what is there, is in so many ways the source which fuels both the artist and the geologist.

Geology gives a measurable scale to the concept of deep time. In learning geologic time, we can sympathize with the scale of a mountain. If you occupy yourself with the forces behind geologic change, at this point anything topical should evaporate from your mind. Comparatively, it reveals manufacture to be the erector set that it really is. This is certainly not a critique on the significance of human achievement versus geomorphology, but rather objectively points out the purely formal differences between the two. In knowing deep time, a geologist’s concept, artists can legitimately grasp scale, our most fundamental tool, and build accordingly.

No longer do the arts advance simultaneously with science and technology. We have gone our separate ways. Lacking philosophical roots, science rolls constantly forward, gathering loads of data but hardly any moss. Art, always the product of narcissism, seems to have lost its final shred of objectivity and gazes only at reflections of itself. One way to reverse this great tragedy is for artists and scientists to recognize that we both deal in material phenomena. We both depend on observation and formal relationships in order to come to our respective conclusions - conclusions which, if sharp enough, can cut through the shadowy ether of morality.

Abyssal plains are the least explored of all Earth’s topographies, make up over 50% of the earth’s crust, and are constantly formed and destroyed by seafloor spreading which is thought to be caused by mantle convection... which is thought to be caused by residual heat left over from Earth’s formation (4500 MYA) under intense pressure and friction...which is thought to be due to gravity. The point is, start at the beginning. Observation is step one. Look deeply at something outside yourself, follow it further deeper in; so long as you can stare into the abyss, however dark it may be, and want to know everything while accepting that, as the name describes, it is bottomless.