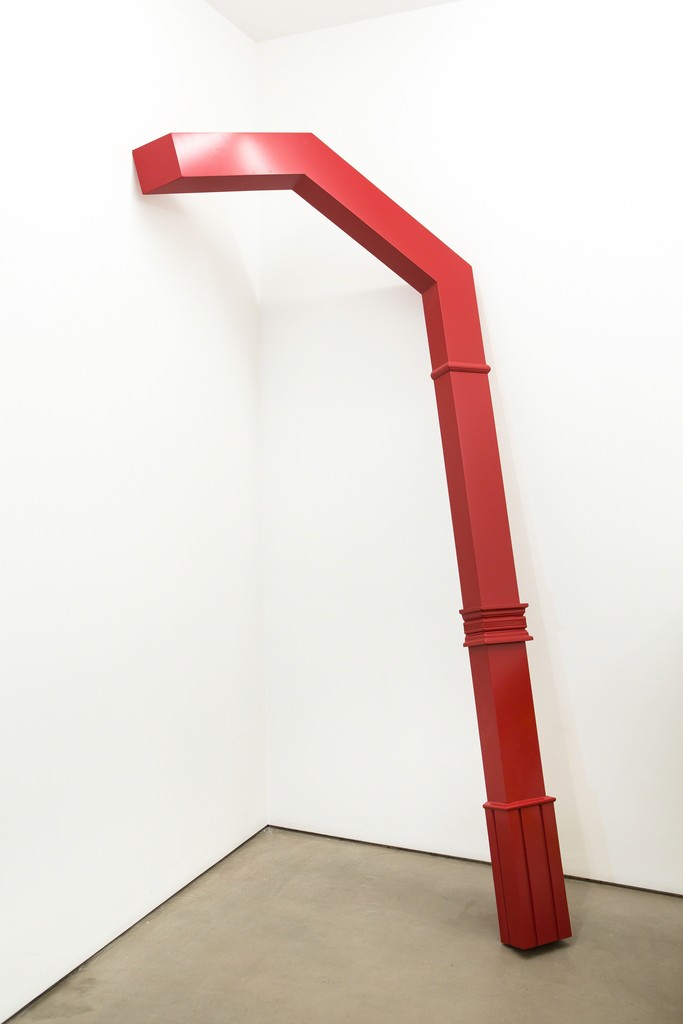 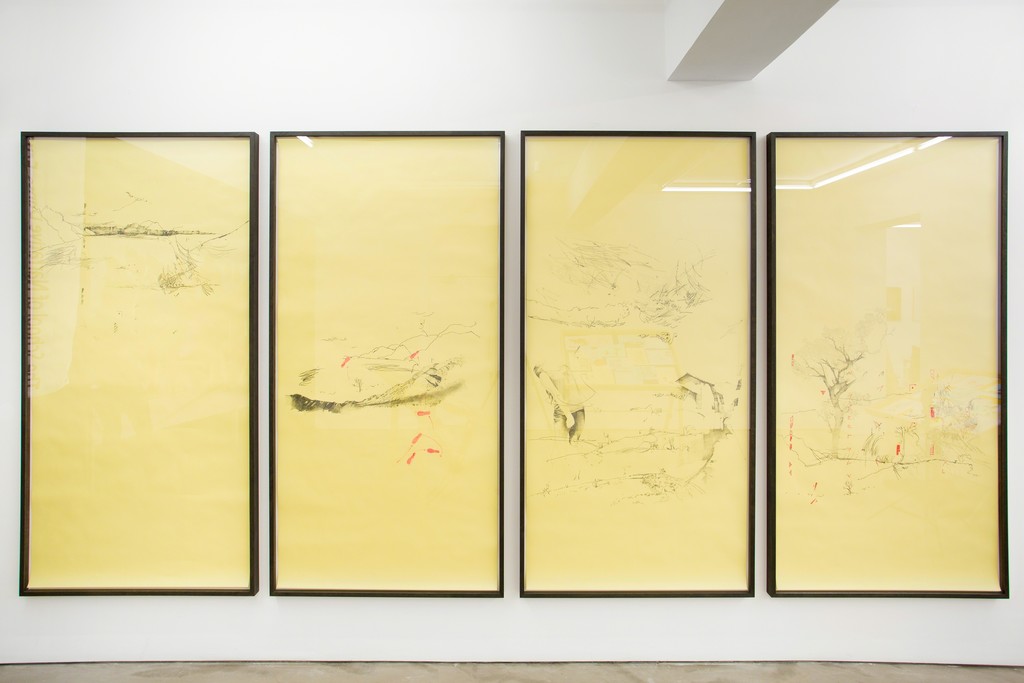 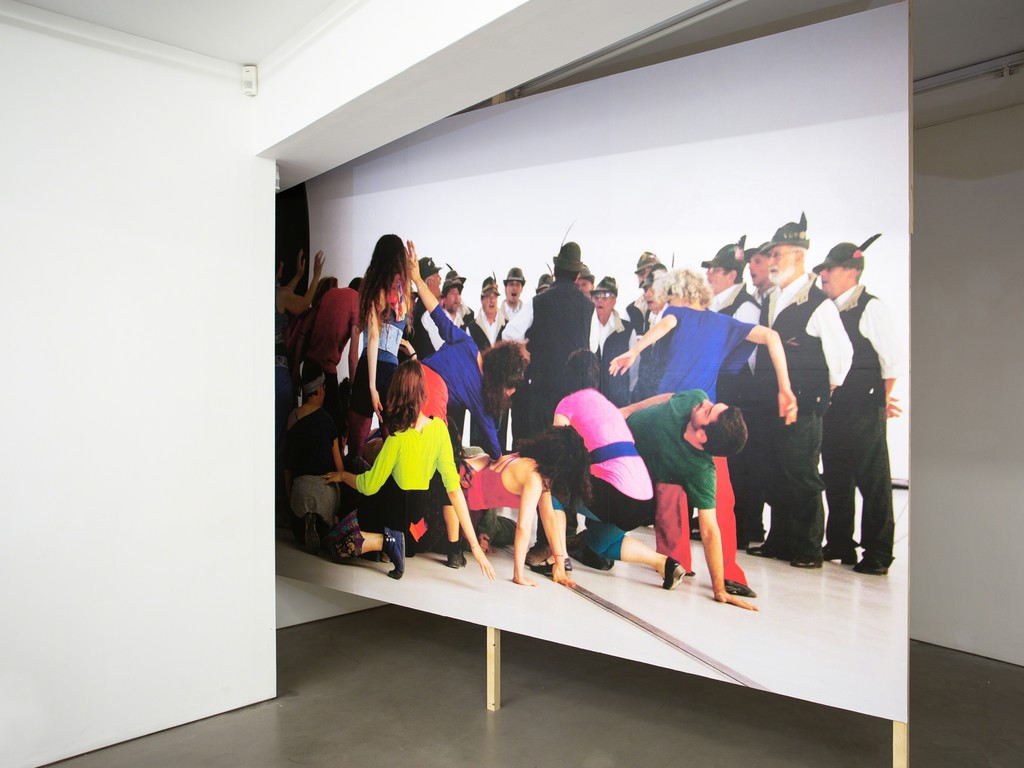 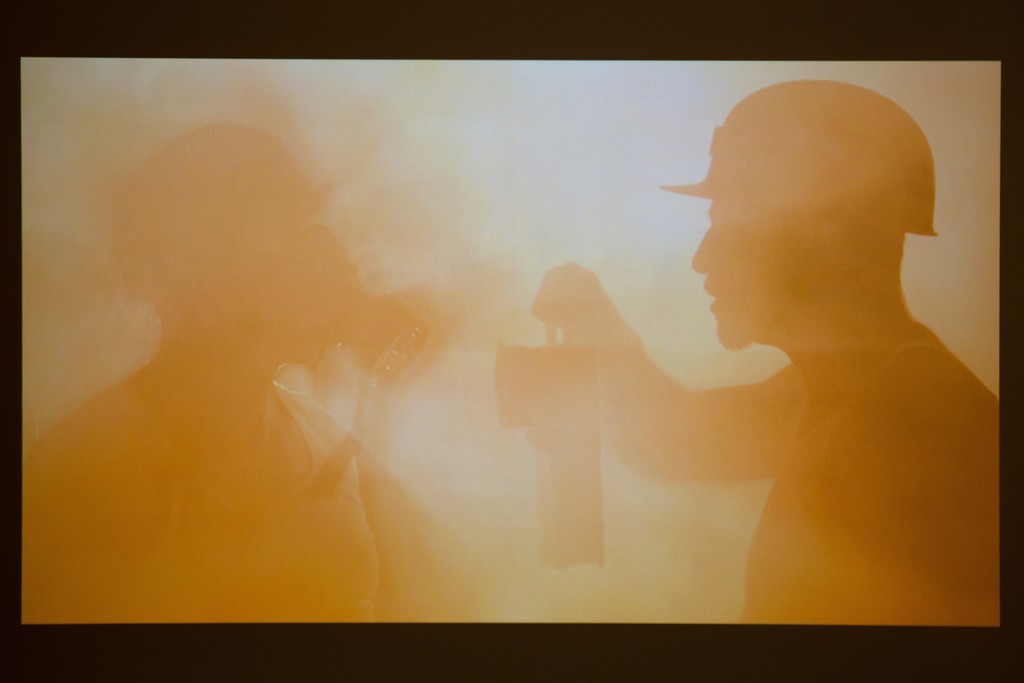 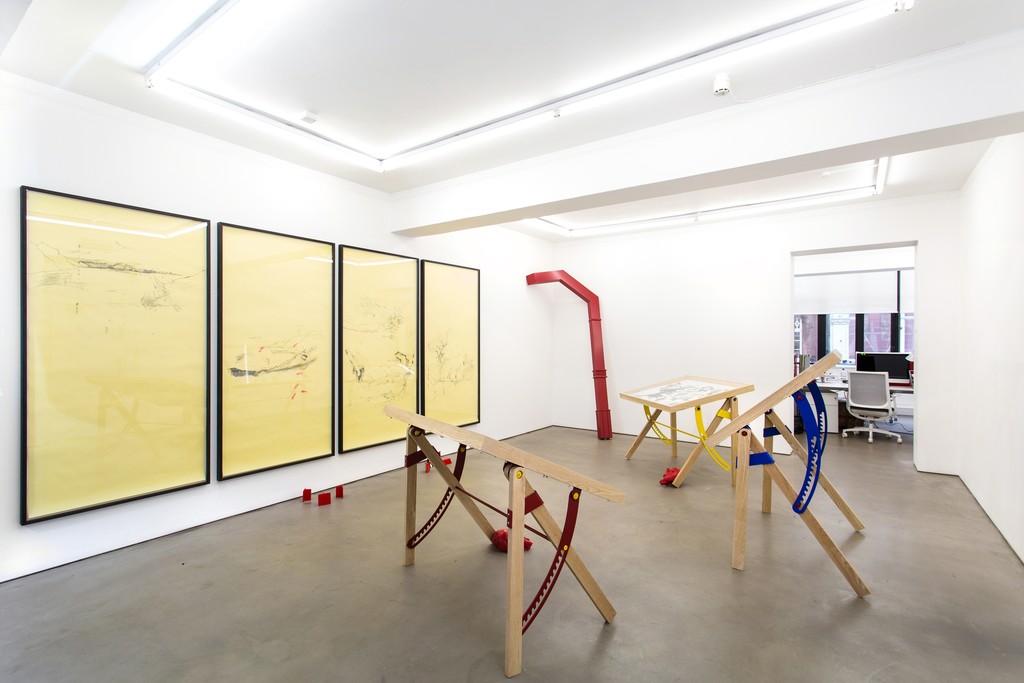 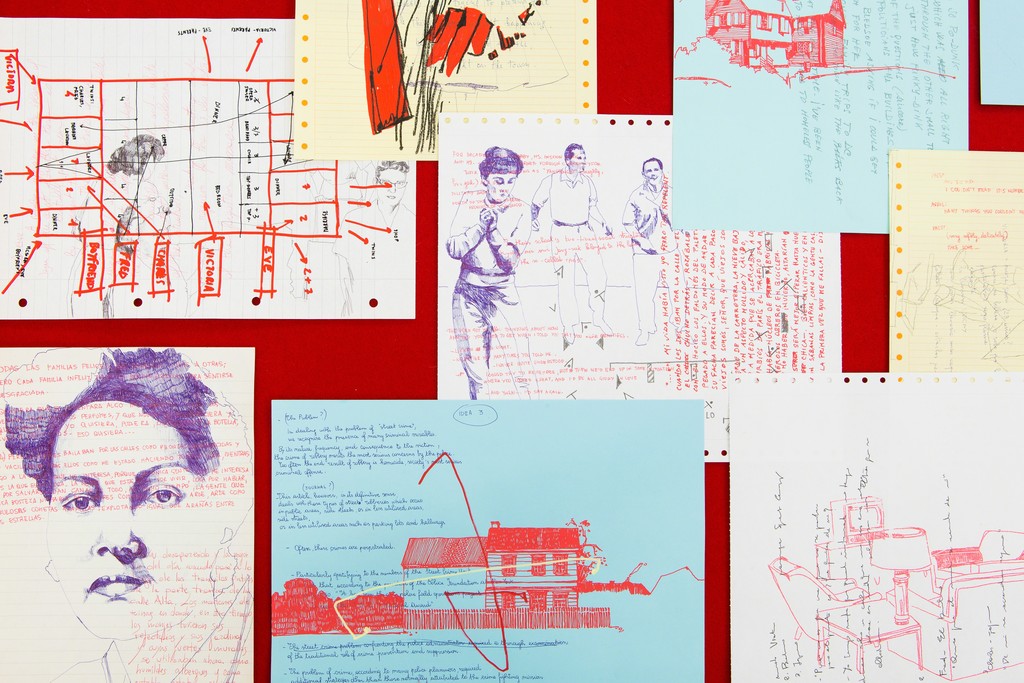 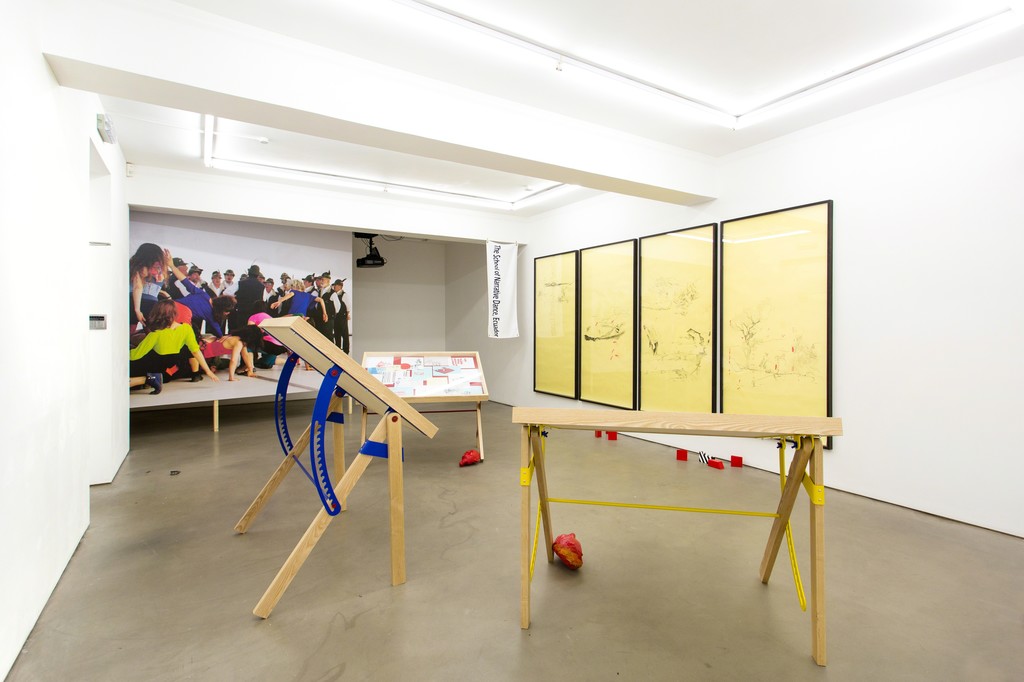 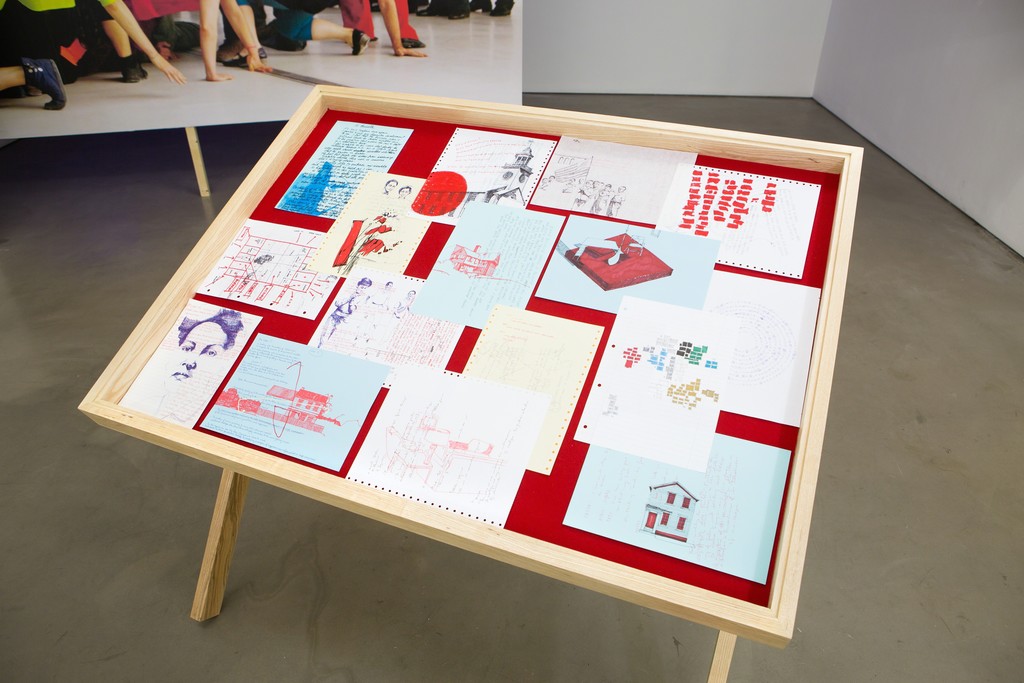 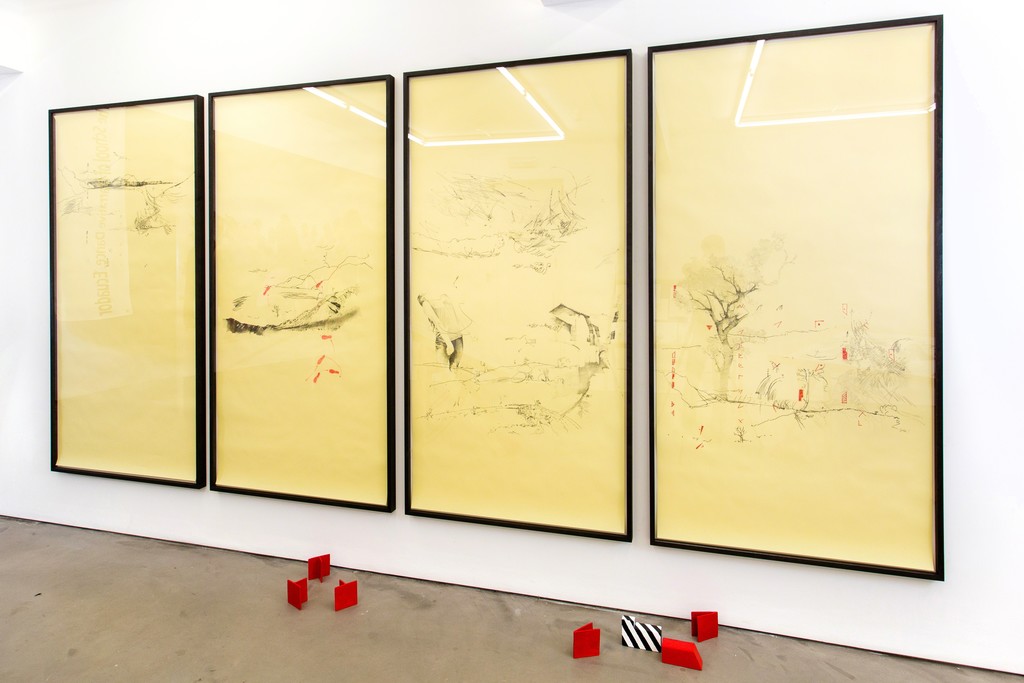 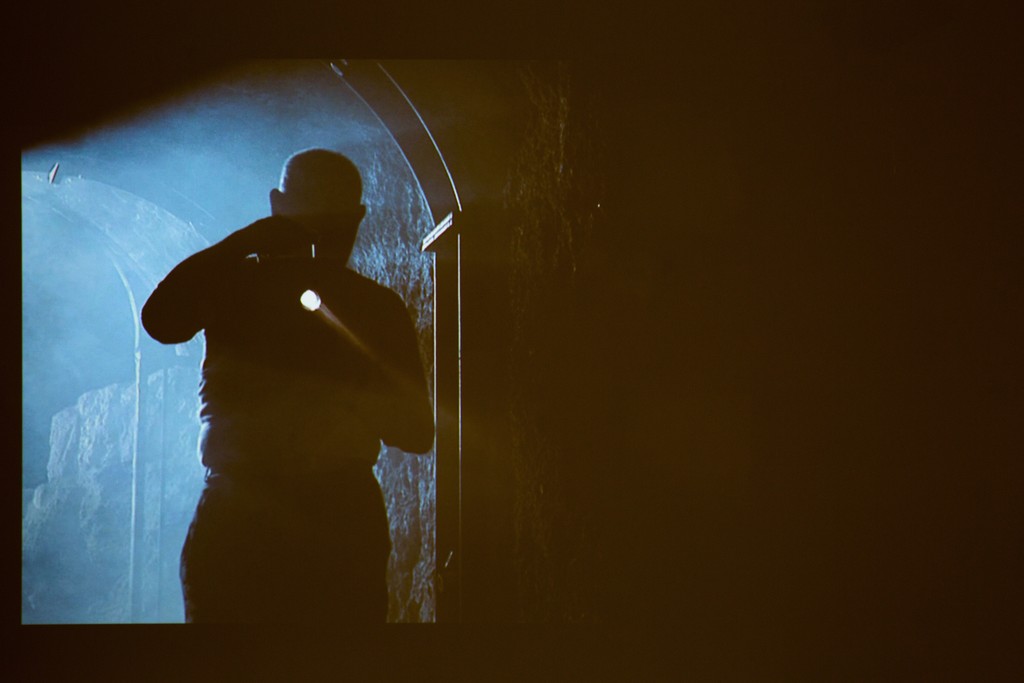 Working across video, installation, performance, photography and drawing, Marinella Senatore’s practice is characterised by a vital engagement with public participation. Works often involve thousands of people, with participants cast as writers, directors and actors in productions that foreground the importance of storytelling. Senatore activates structures for others to occupy creatively, which have included operas, parades and a radio show. These open platforms are underscored by principles of emancipation, inclusion, and the desire to empower individuals. Harnessing forms of collaboration and social exchange the artist explores how collective memories can be produced through shared action.

With works drawn from four distinct projects, MOT International is delighted to be presenting Senatore’s first exhibition in London. Exhibiting both new and existing pieces developed over the past five years, the exhibition reviews Senatore’s generous and prolific output. The artist has an extraordinary ability to galvanise collective activity, bringing together heterogeneous and aggregating networks of individuals that often remain in place long after the completion of the work. Prioritising forms that reassess divisions of cultural labor, projects are directed and authored by those involved, with Senatore herself taking on the role of instigator. The artist’s personal negotiation of materials produced on-site is explicitly representational, resulting in documentary film and photography, or drawings and sculpture that reflect the inclusive language of her practice as a whole. Centrally, Senatore’s work is in nurturing meaningful exchanges with the communities she creates.