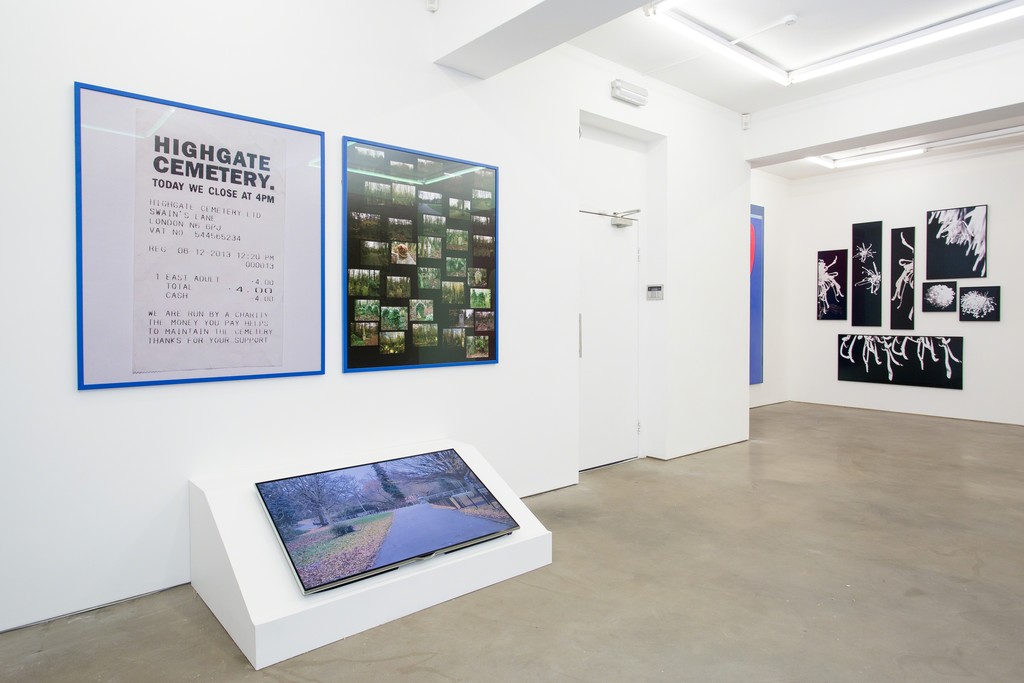 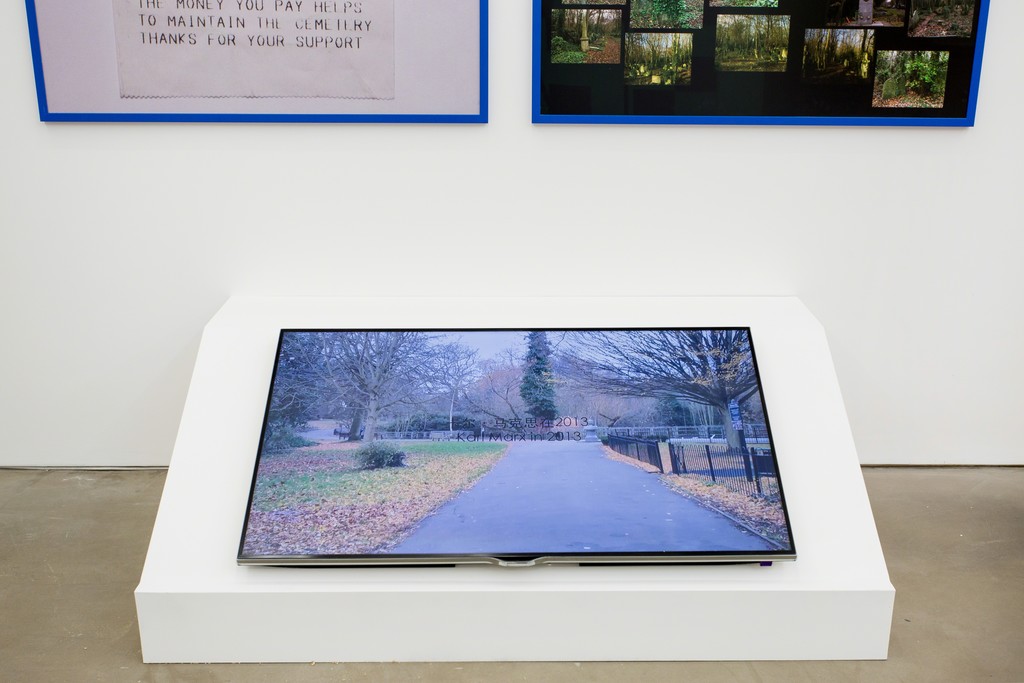 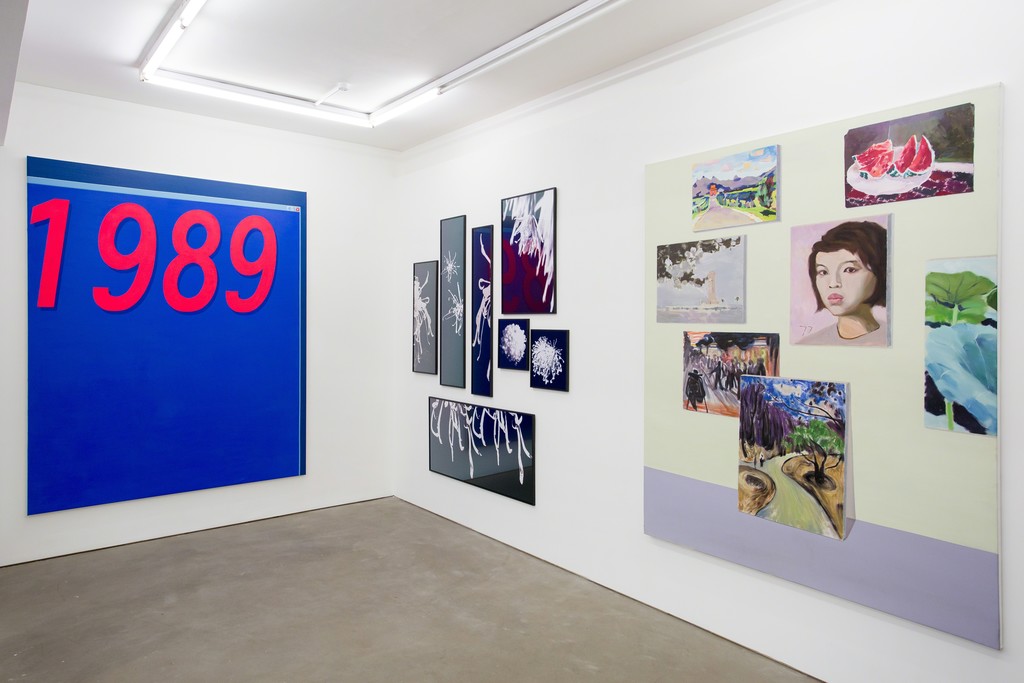 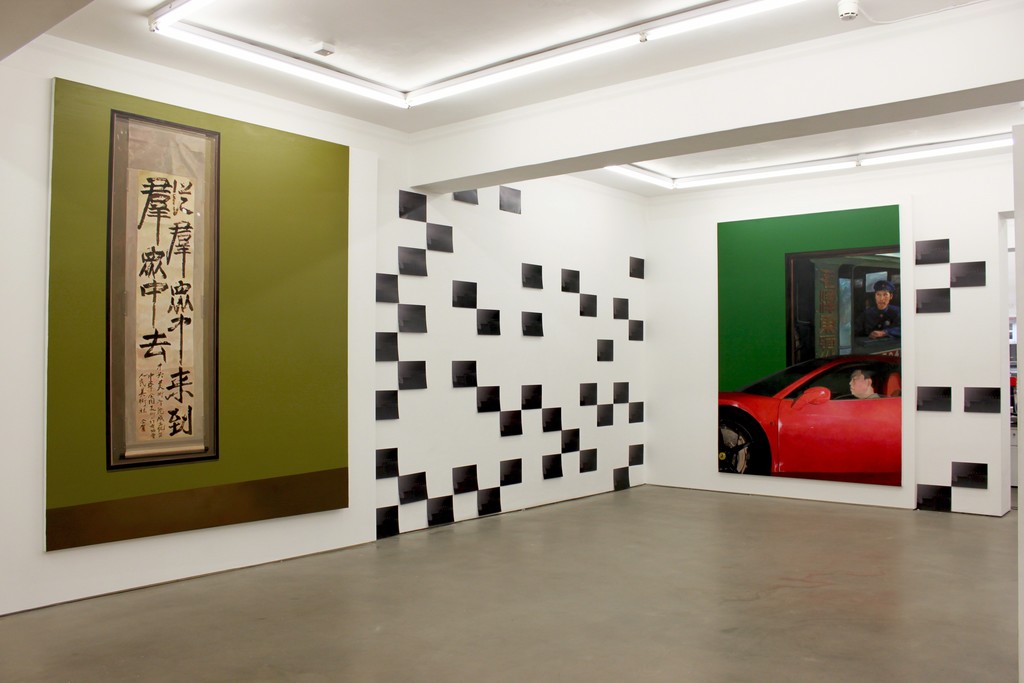 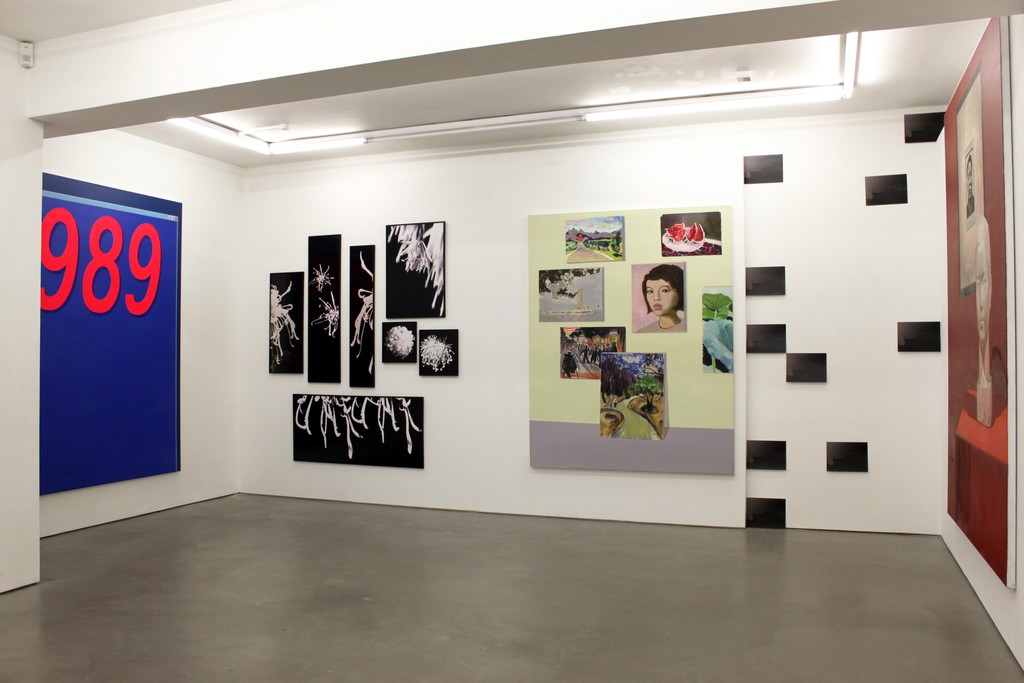 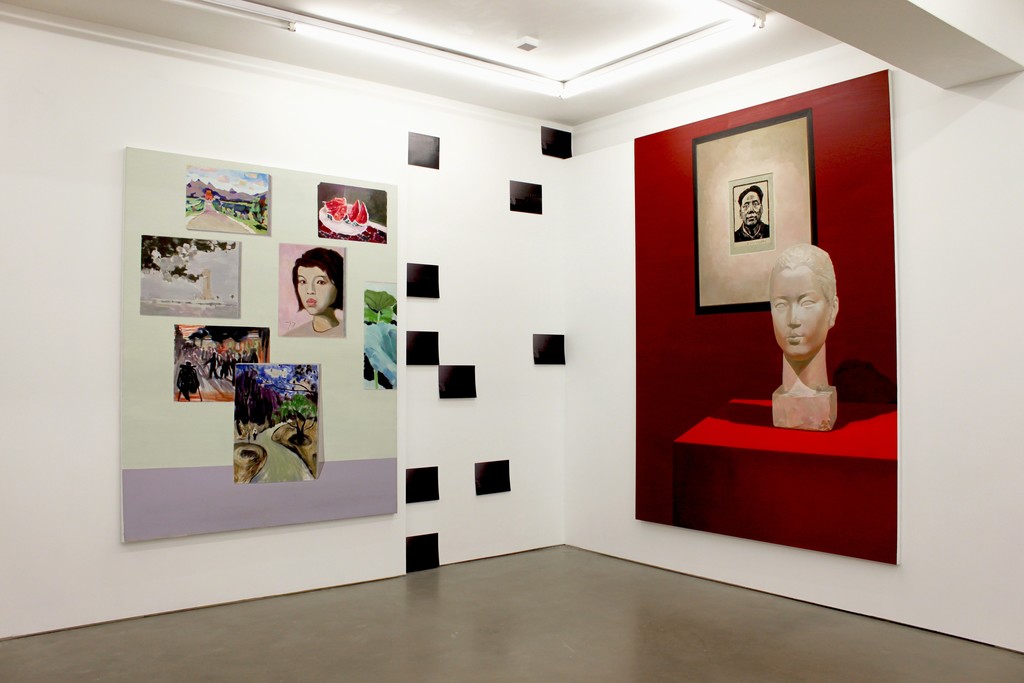 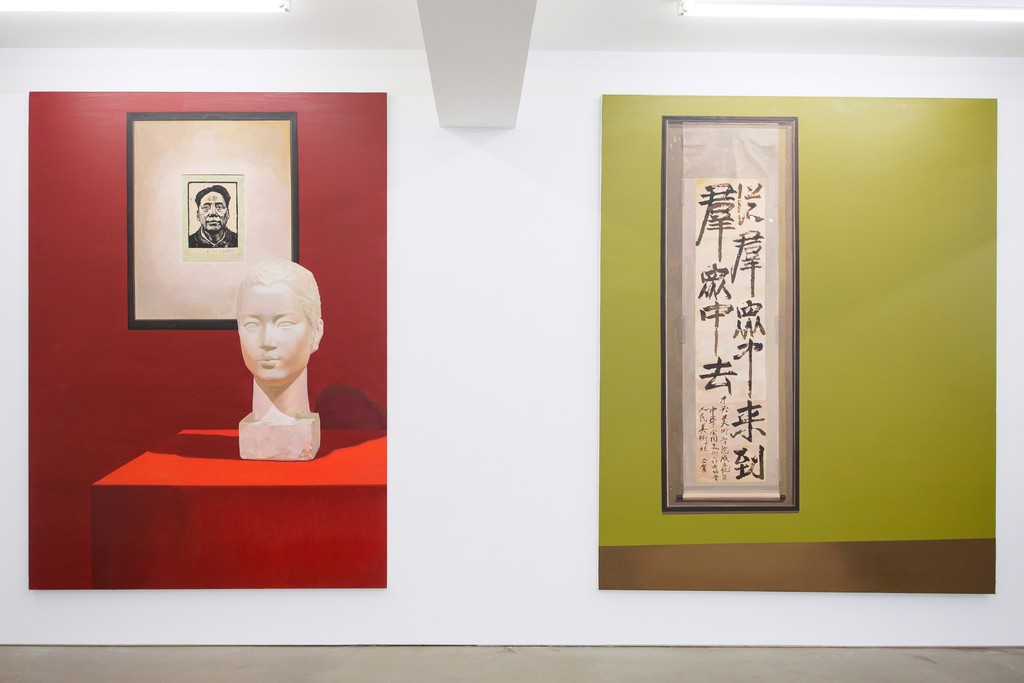 Continually interested in the boundaries between artistic, social and political practices, Liu Ding’s varied output includes: roundtable discussions and interviews, published theoretical texts, performances, lectures, curatorial projects, exhibitions and a commercial store, Liu Ding’s Store. In addition to employing these differing channels, Liu Ding draws on many sources and collaborators that shape his practice and its reception, from hired traditional painters to professional actors.
His interest in broadening perspectives of history beyond national identity lends itself to discussions of global commonality and shared visual, physical or psychological

experiences. Liu Ding’s central focus in the exhibition is the notion of the ‘New Man’. This term appeared frequently in the Communist government’s rhetoric and propaganda to enforce a vision of revolution, one of re-configured traditions and cultures that generate new aesthetics and new horizons. In terms of the individual, the figure of the ‘New Man’ suggests a wiliness to adapt oneself to a new ideological context. Combining the historical with the contemporary, the artist revisits the various stages of artistic reforms and formation as initiated by the Communist government since coming into power in the 1940s. He brings to the fore the construction of history and its relationship with contemporary art and subjectivity.
In 2009 Liu Ding was chosen to represent China at the 53rd Venice Biennale and in 2012 he had his first solo exhibition in the United States at the Frye Art Museum, Seattle. He has exhibited extensively in China, the UK and internationally including The Tanks and BMW Tate Live: Performance Room, Tate Modern, London; Prospect.3: Notes for Now, New Orleans Biennale; Witte de With, Rotterdam; Battersea Power Station, offsite Serpentine Gallery exhibition, London; Power Station of Art, Shanghai (10th Shanghai Biennale); Taipei Fine Arts Museum (Taipei 2012 Biennale); Seoul Museum of Art, Seoul and Museum of Modern Art, Oslo.