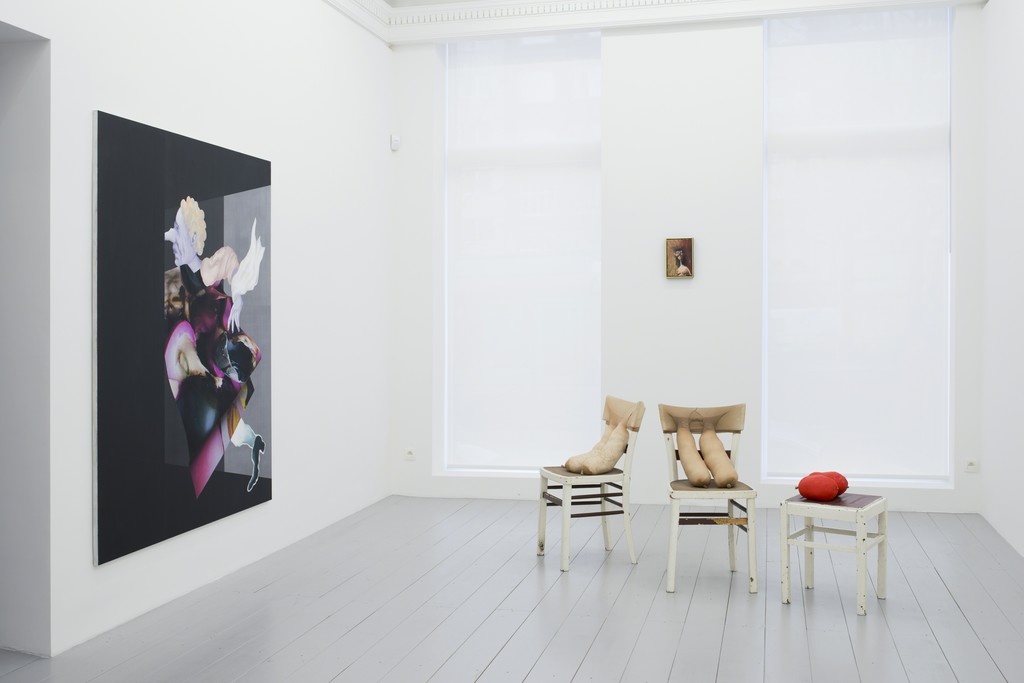 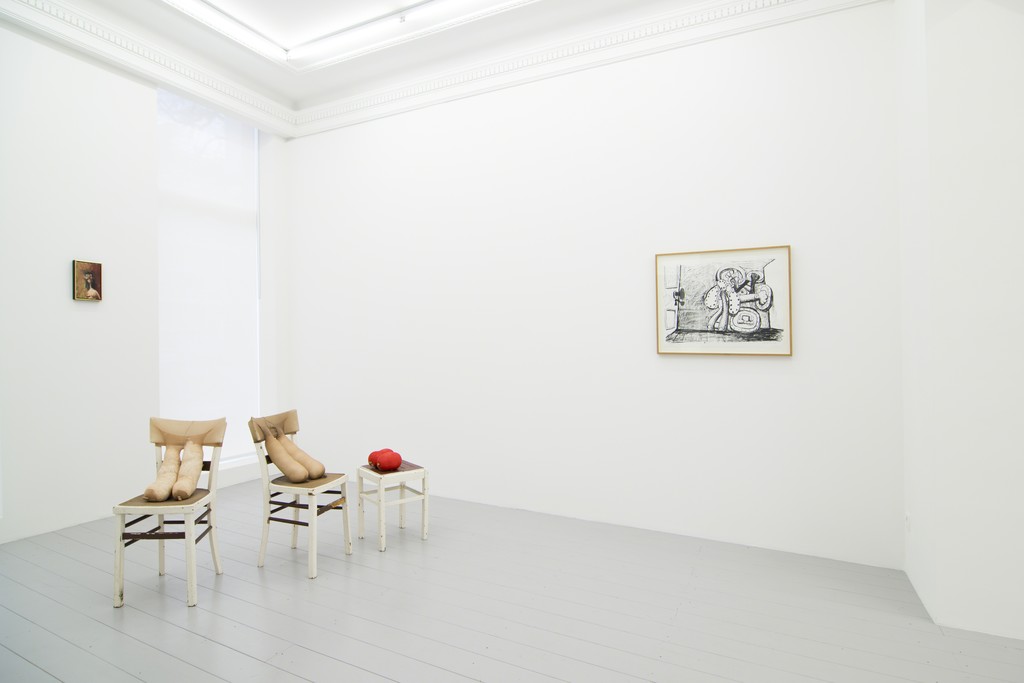 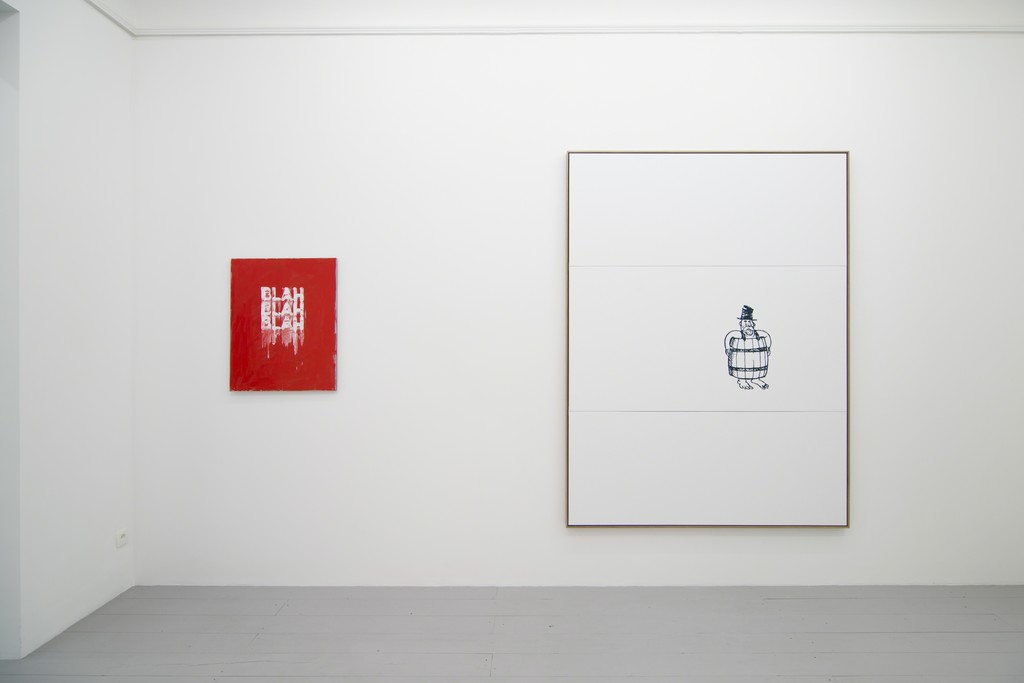 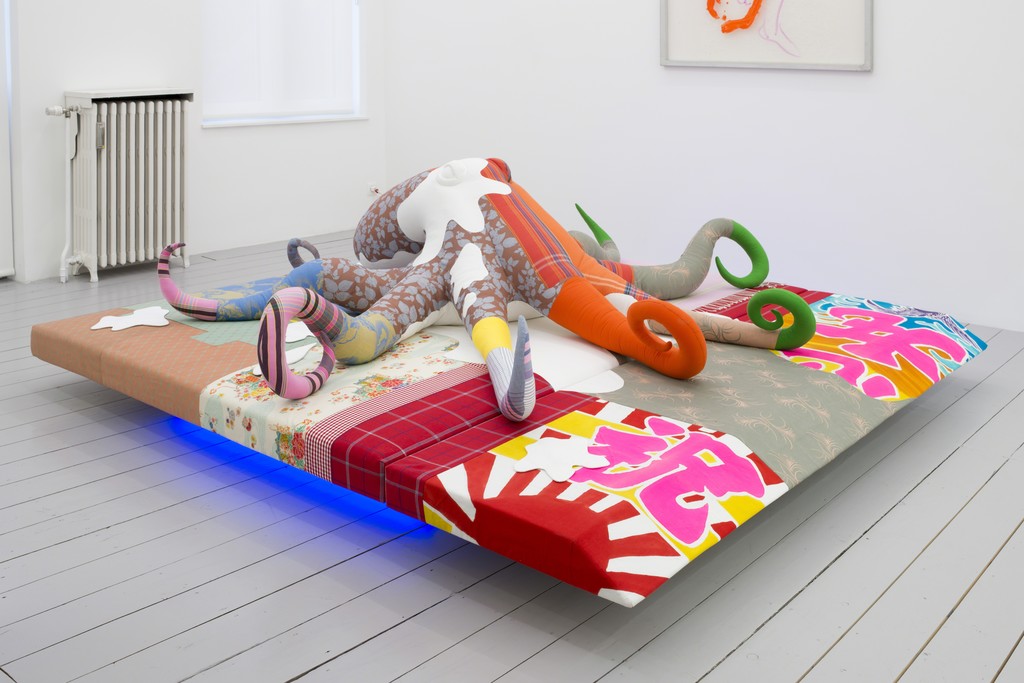 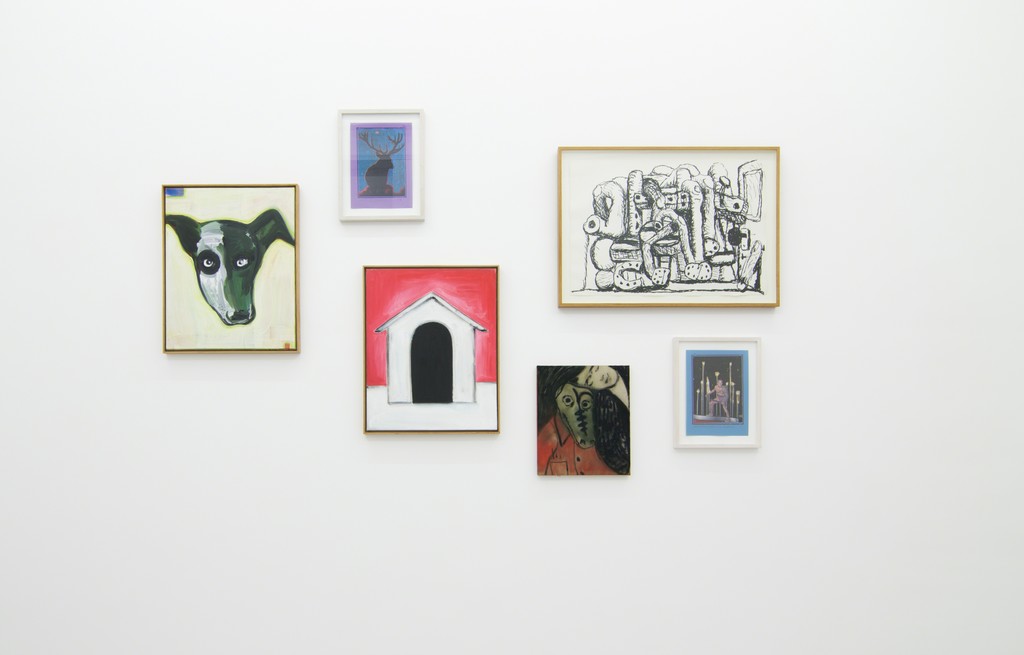 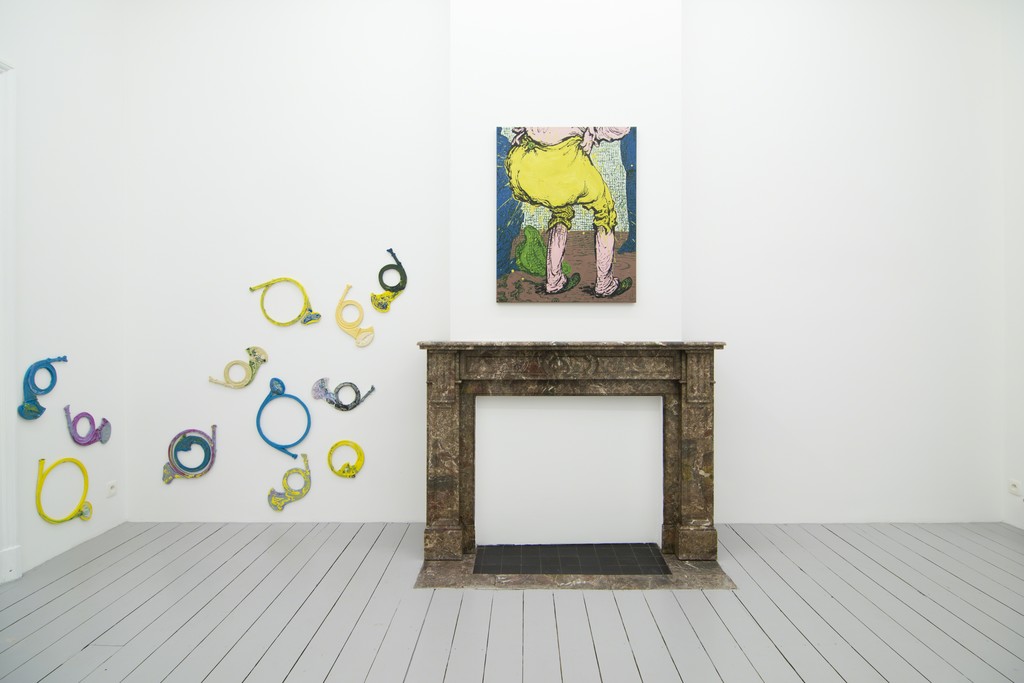 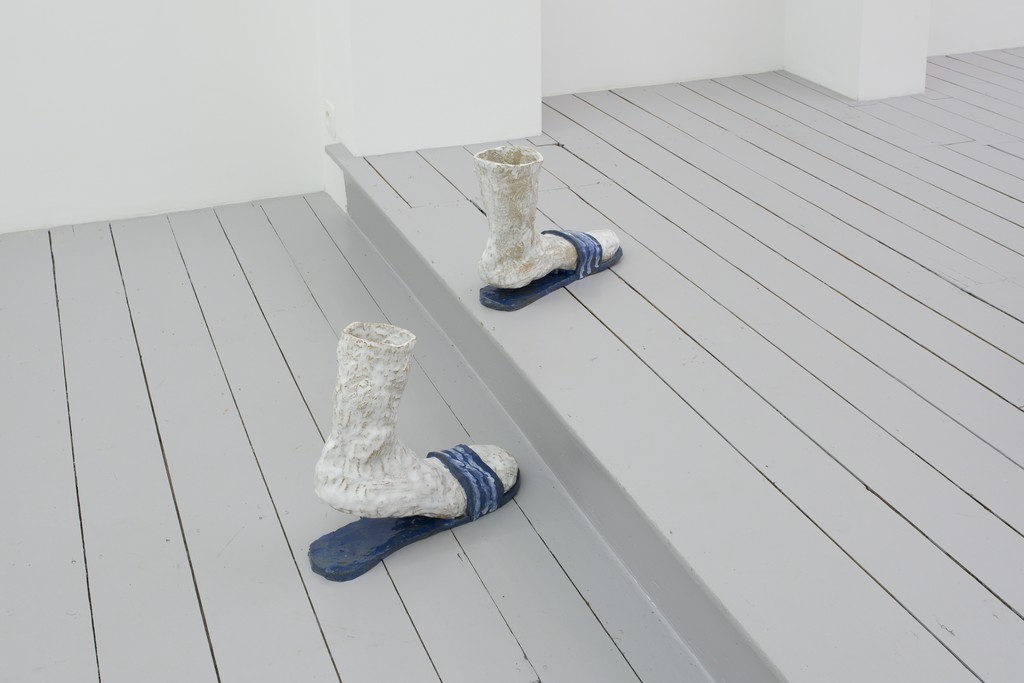 Taking its title from the comics section of twentieth century American newspapers, The Funnies draws upon the visual language and humour of the cartoon. From Philip Guston and Rose Wylie to George Condo and Oliver Osborne, the exhibition brings together eighteen artists whose work celebrates humour and shares an incontestable taste for exaggeration, derision and slapstick.

Particularly popular throughout the 1950s and 1960s, ‘the funnies’ continue to punctuate the spaces between the Politics and Sport sections in Sunday magazines and newspapers. Billed as light entertainment, they distill the news and incisively translate them into satyrical jokes. Within the exhibition, the drawings of Raymond Pettibon and the collages of Werner Büttner encapsulate the conventional format of 'the funnies’ in which the short and direct narrative contained within the picture is often augmented by an amusing caption acting as a punchline.

Favouring figuration over abstraction and straightforward gestures over evasive intellectualism, the works exhibited in The Funnies co-habit unabashedly. While Mel Bochner ironically subverts the notion of the ‘caption’ within Blah, Blah, Blah, Martin Kippenberger’s Rausland impudently shows us the exit. Further irreverence is visible in Simon Mather's work whose conspicuous eroticism comically contrasts with Helmut Middendorf's pair of paintings picturing a discombobulated dog and its empty kennel.

Painting and drawing appear throughout the exhibition as the dominant media, therefore emphasising the constraint inherent to 'the funnies’: to say it all within a delimited frame. However, whether it is the libidinous and wry work of Sarah Lucas, whose title acts as a pun and adds further derision to the situation, or Cosima von Bonin’s pop and playful octopus, sculpture is not left aside and comes to play its role as a 3D extension of the cartoon and its unruly ethos. With its anti-conformist tone, The Funnies plays with forms such as parody, caricature and the absurd, paying homage to a subject often returned to within art: humour.