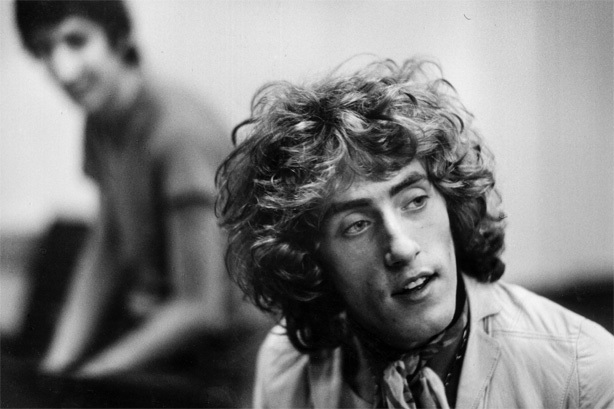 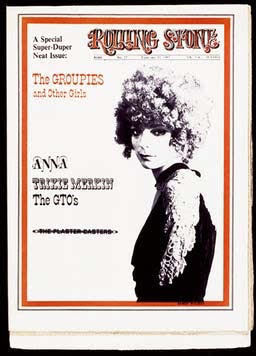 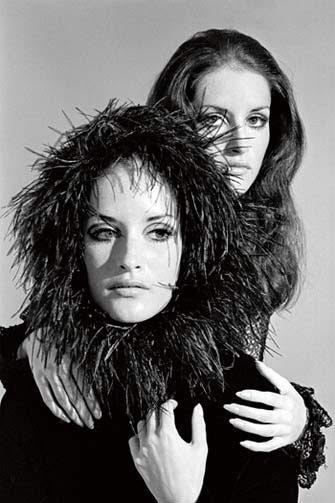 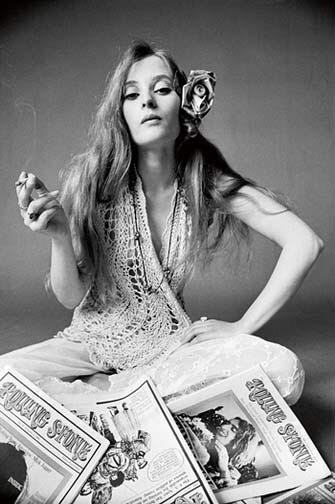 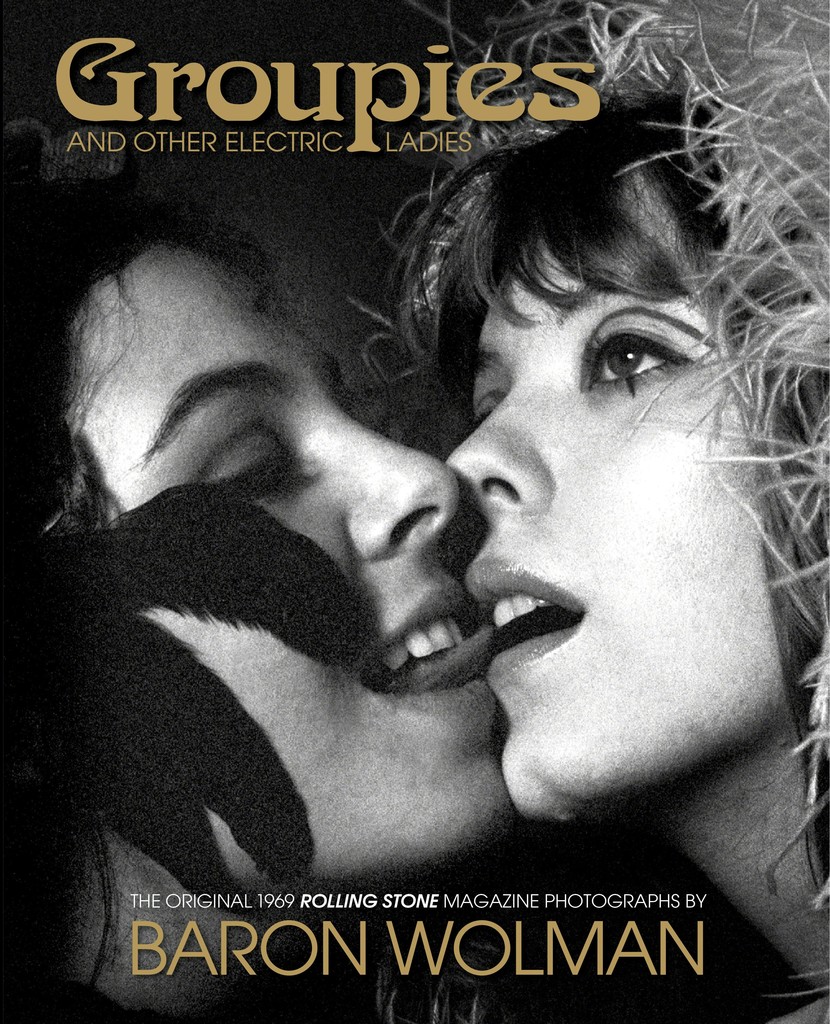 In 1969, Rolling Stone magazine published an issue that would be largely dedicated to 'The Groupies: And Other Girls.' This issue would become a milestone moment for still new culture magazine and would launch the women featured as cause celebres
These women were hanging around with some of the greatest gods of music - Jimi Hendrix, Jim Morrison, Led Zeppelin,
The Rolling Stones, Jeff Beck, Jefferson Airplane, the Grateful Dead.
They became the musician's muses. They were assistants, stylists, pr's, girlfriends, lovers, wives - sometimes all at the same time. But there was one thing they all had in common, besides their unique visual style - they all wanted to be part of one thing: the music revolution happening
in LA and SF in the late 1960s.
All the photography for this iconic issue was done by Baron Wolman, Rolling Stone's first photo editor. And now, for the first-time, the original photos of these iconic women are published in book form and showcases Baron Wolman's captivating portraiture. Baron's approach yielded elegant, bohemian results, capturing the women's adventurous side, their playfulness and vulnerability. He made the explicit choice to dignify the women by photographing them in a studio with a simple backdrop, stating how vital it was to isolate them, to dignify them, to give them respect.