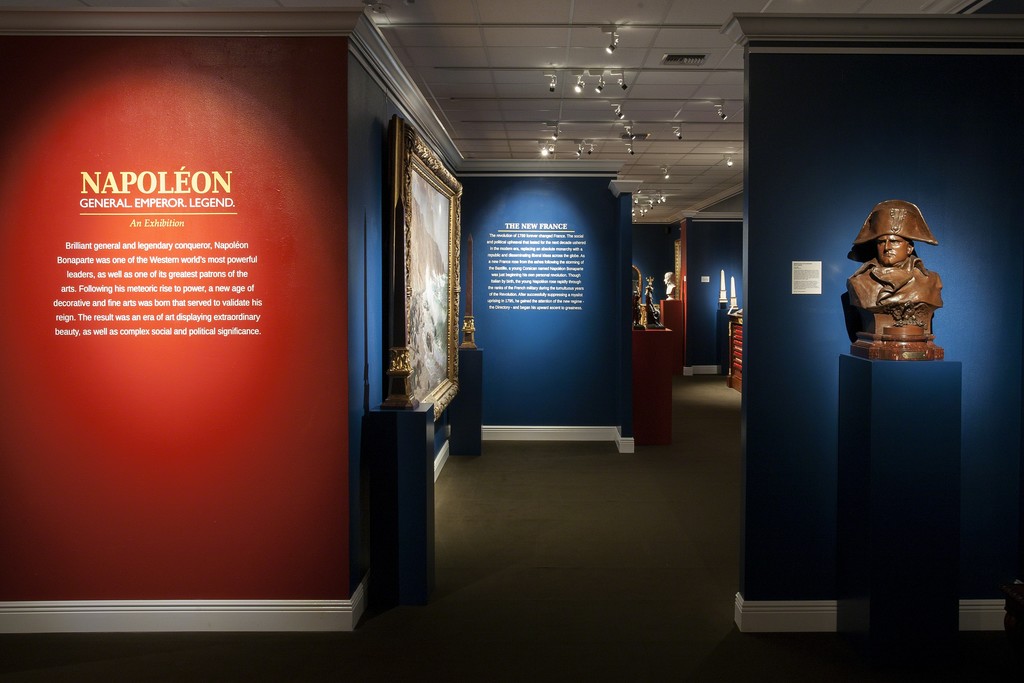 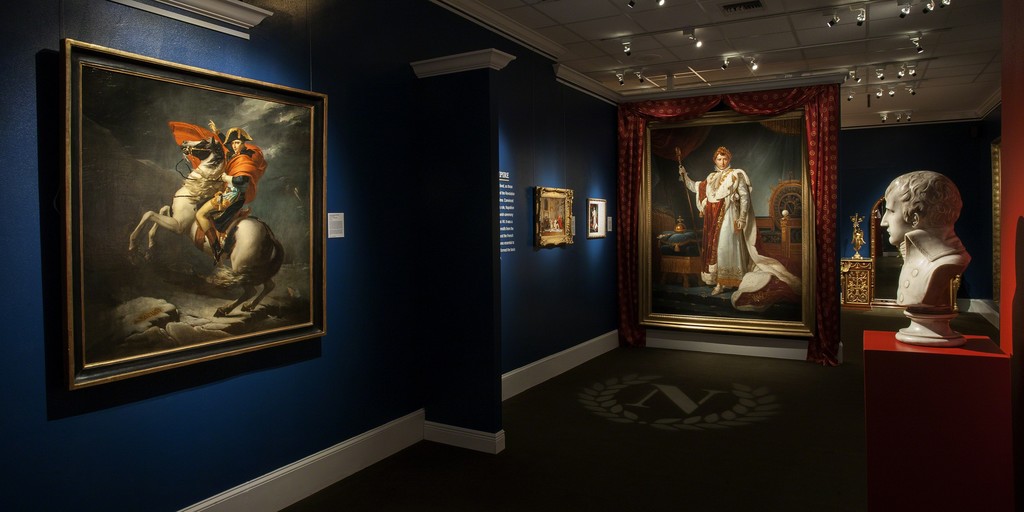 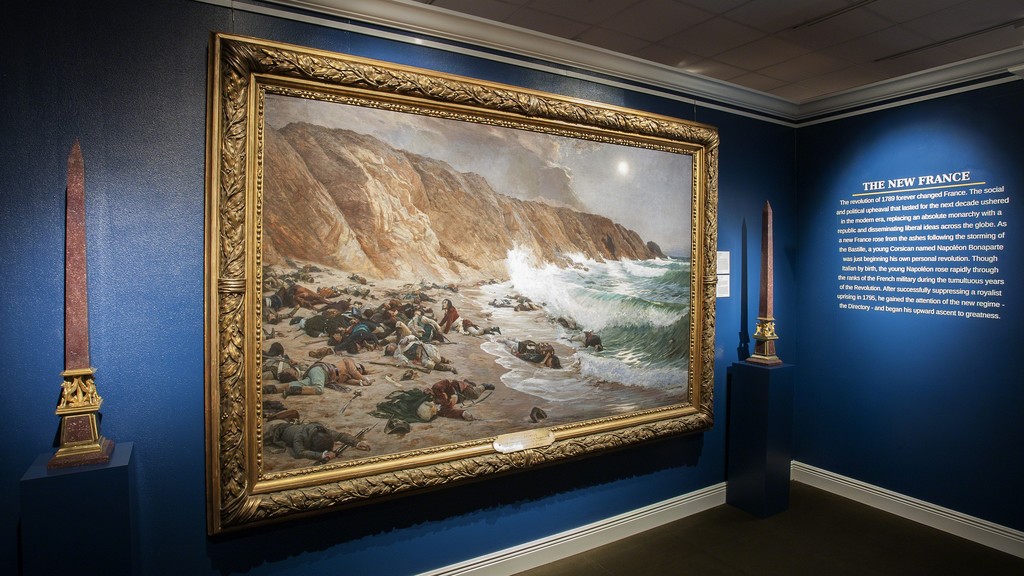 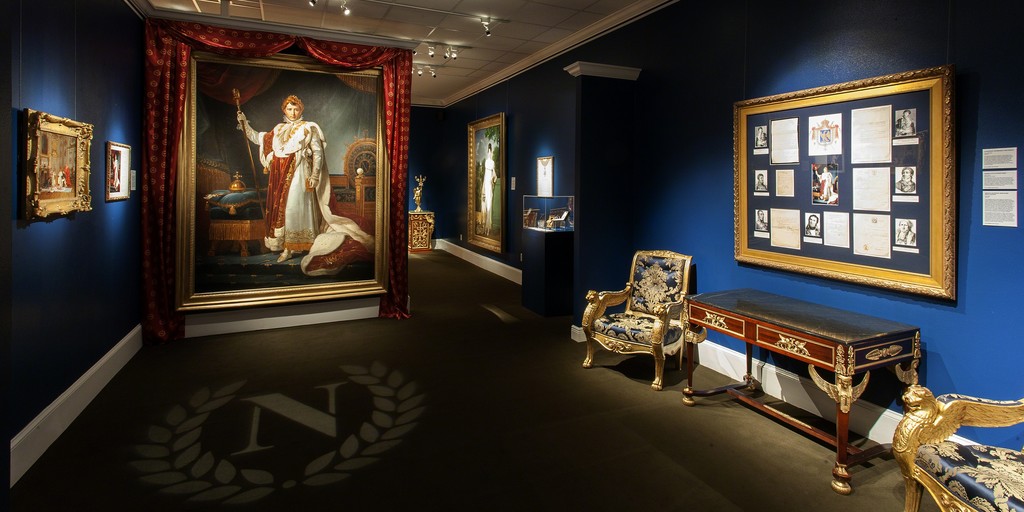 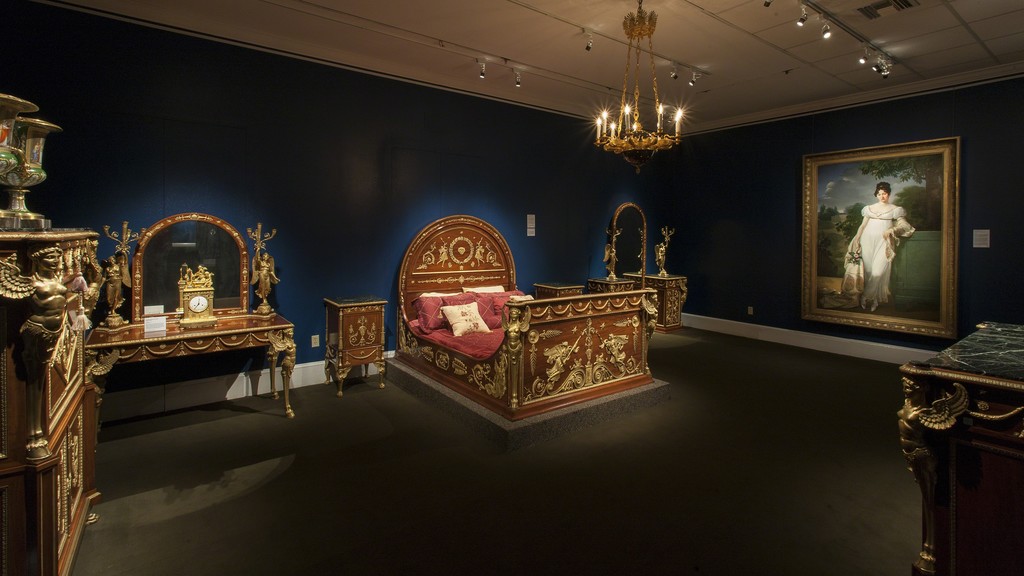 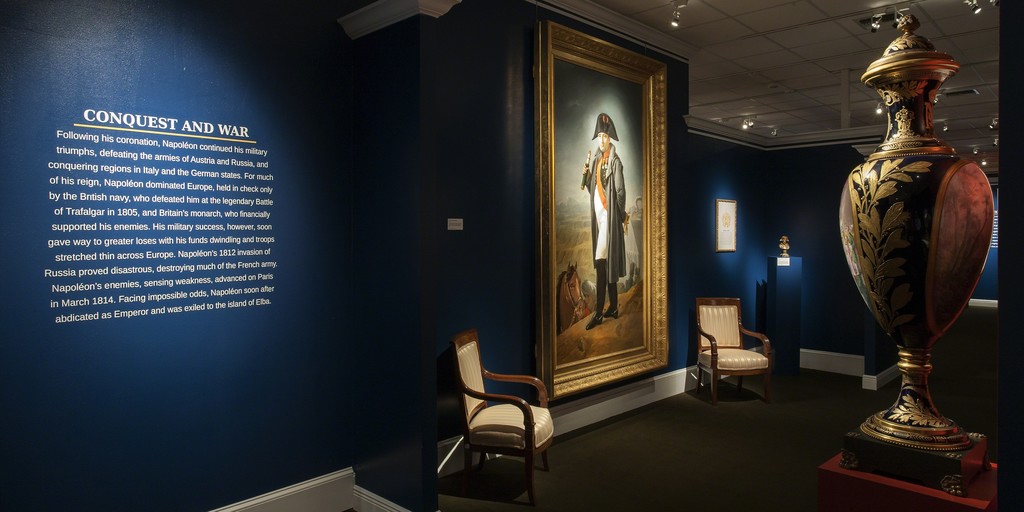 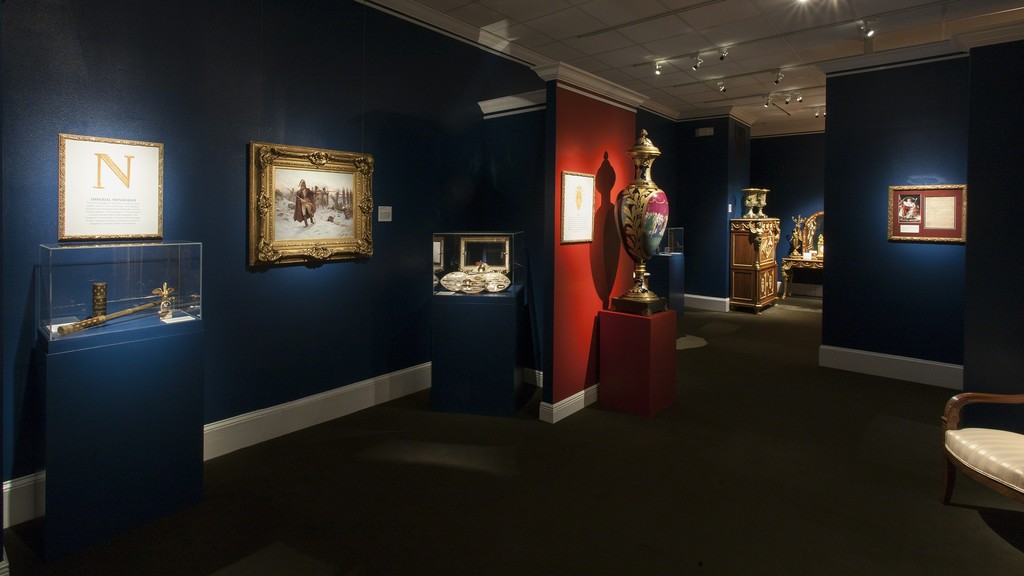 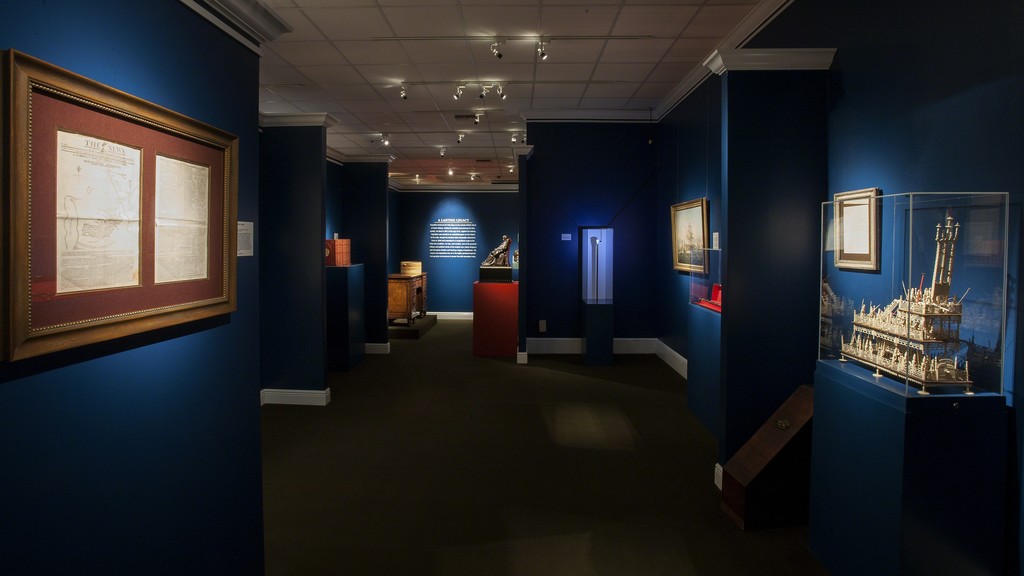 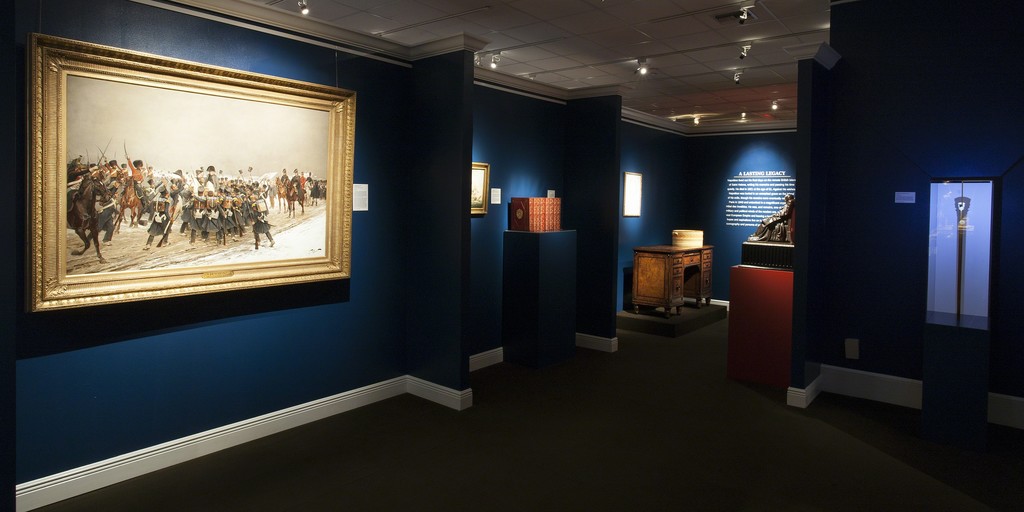 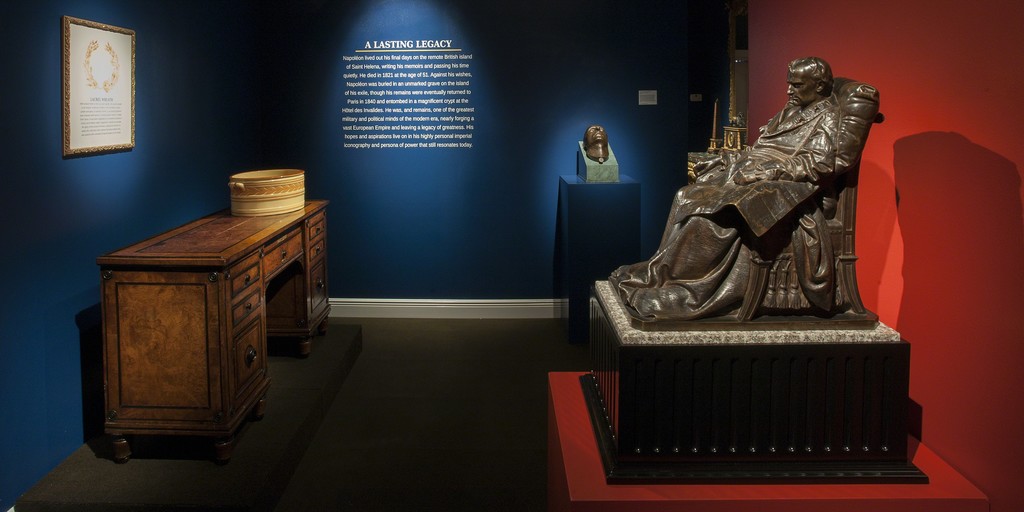 New Orleans, LA – July 15, 2015 – M.S. Rau Antiques will host a comprehensive exhibition Napoléon: General. Emperor. Legend. at their New Orleans’ gallery at 630 Royal Street in the French Quarter, New Orleans beginning November 5, 2016 through January 7, 2017. The show, which is open and free to the public, explores the best of Napoléonic art and design that together will reveal the imperial style championed by the Emperor during his reign in France.

Brilliant soldier-statesmen and legendary conqueror, Napoléon Bonaparte was one of the Western world’s most powerful leaders, as well as one of its greatest patrons of the arts. Following his meteoric rise to power, a new age of decorative and fine arts was born that validated his reign.

“Napoléon is one of the most compelling figures in all of Western history,” states William Rau, the President and owner of M.S. Rau Antiques. “During his short time in power he made an indelible impact not only in the political arena, but also in the arts and design. Some of our greatest treasures and finest masterpieces date to the Napoleonic age, all thanks to Napoleon and his quest for glory.”

Having gained his position following the tumultuous era of the Revolution, the Emperor commissioned artists, designers and architects as a way to promote and legitimize his reign. The exhibition reveals how Napoléon effectively used art and design to cultivate an image of power. From a monumental masterwork of Napoléon before the Battle of Moscow by Joseph Franque and an original bronze death mask of Napoléon to one-of-a-kind Empire furniture and décor, the exhibition offers an intriguing glimpse in the intimate life and ultimate legacy of the soldier, statesman and ruler.

About M.S. Rau Antiques:
Considered one of the world’s foremost experts on 18th- and 19th- century antiques and fine art, William Rau is President, CEO and third-generation owner of M.S. Rau Antiques, located in the historic French Quarter of New Orleans, Louisiana. Over a century old, M.S. Rau Antiques is one of the largest premier fine arts and antiques galleries in the world. William Rau’s extensive knowledge of the international antiques and art market has not only allowed him to help clients cultivate museum quality collections, but it has also afforded him the opportunity to amass the remarkable and important works in this comprehensive Napoléonic exhibition. for more information please contact M. S. Rau Antiques at [email protected]