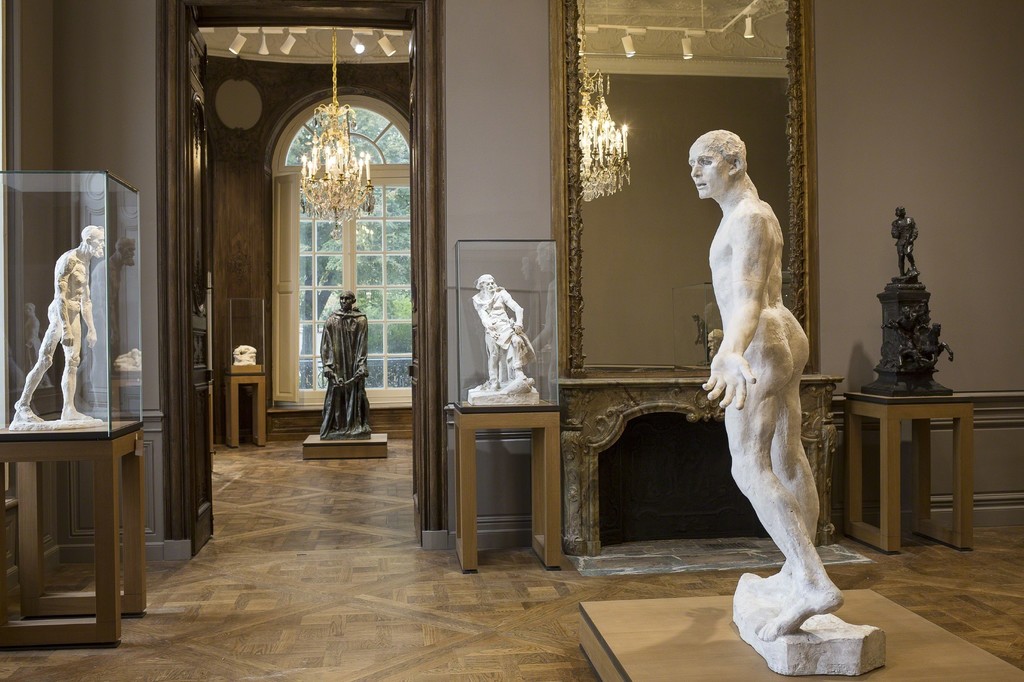 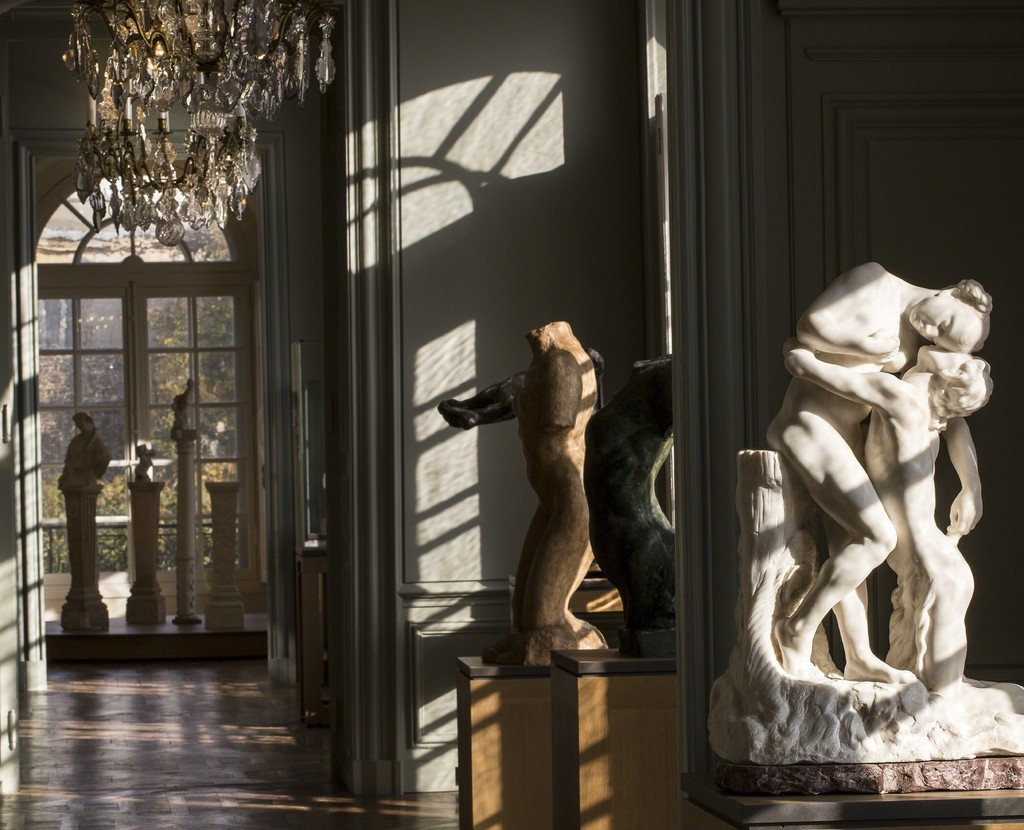 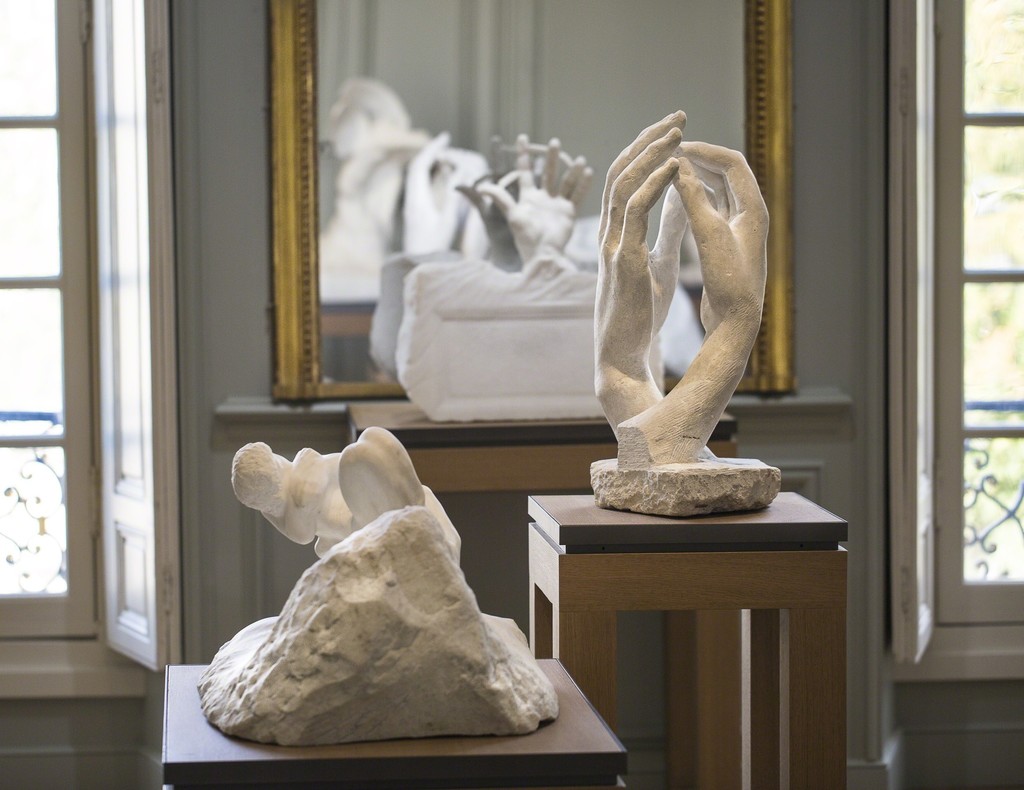 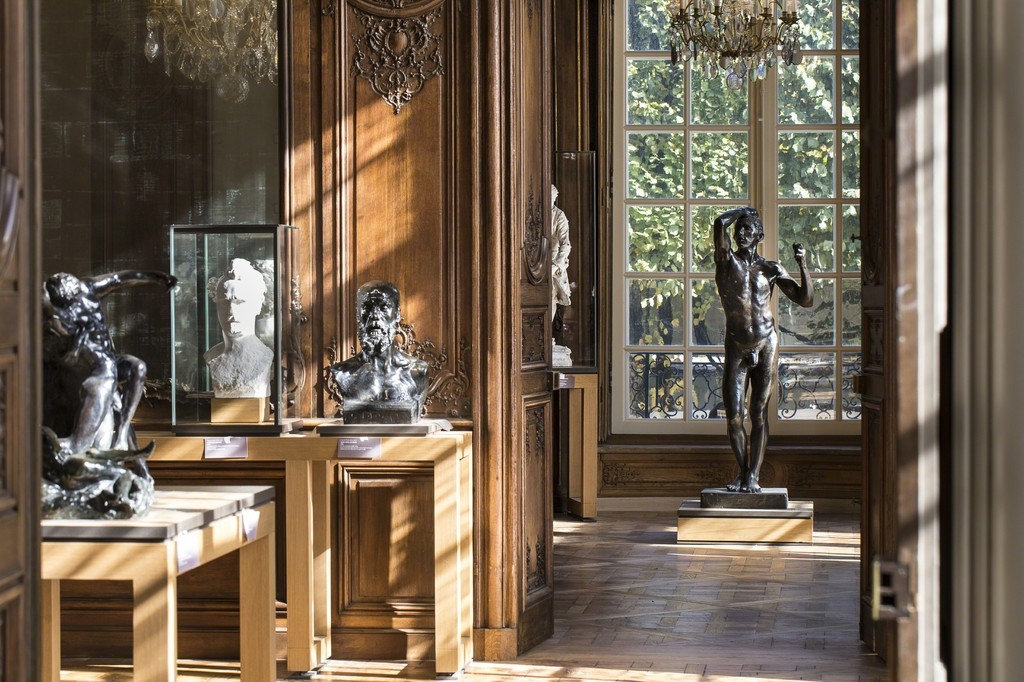 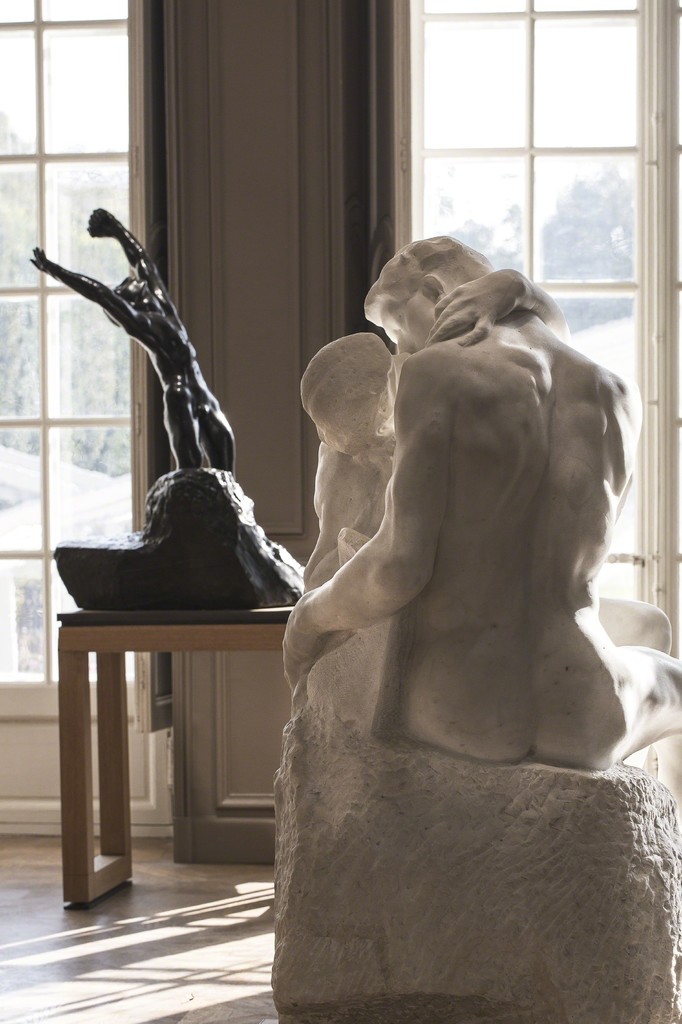 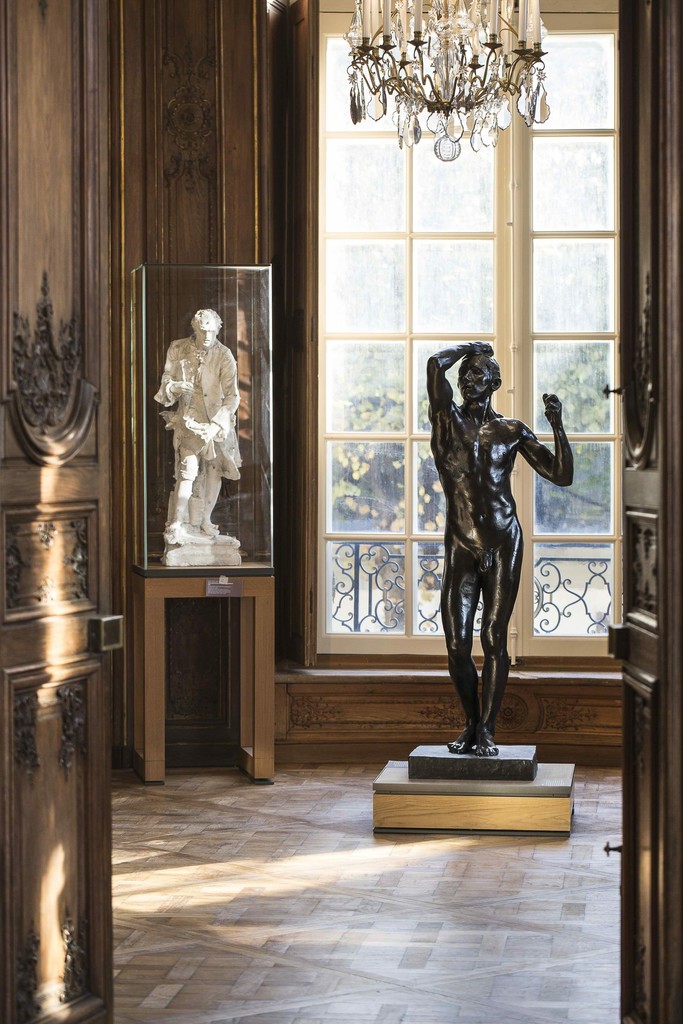 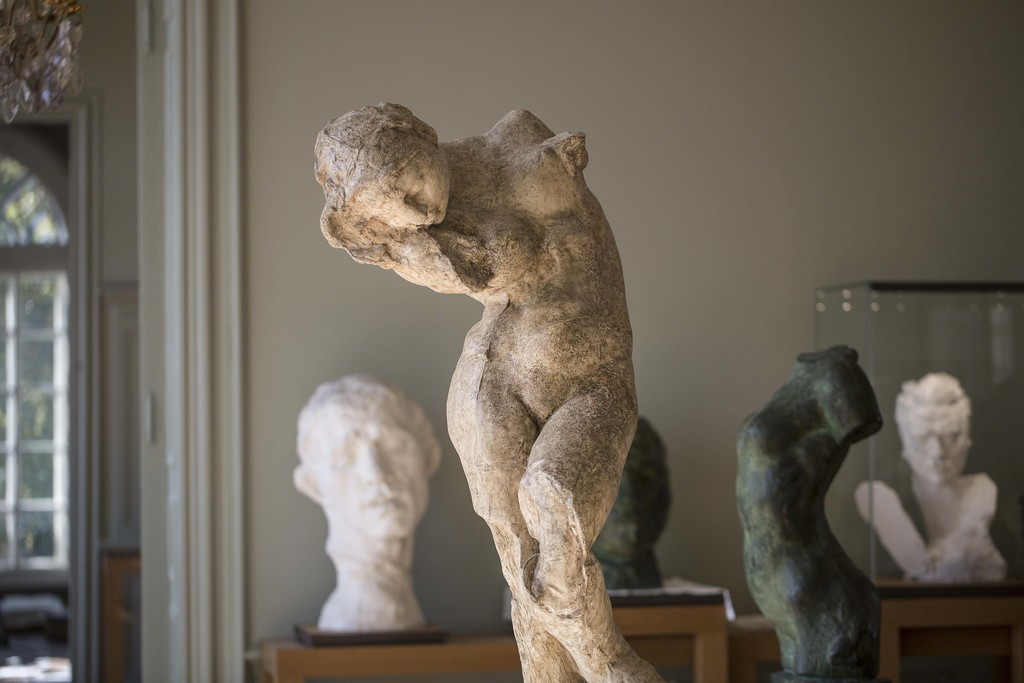 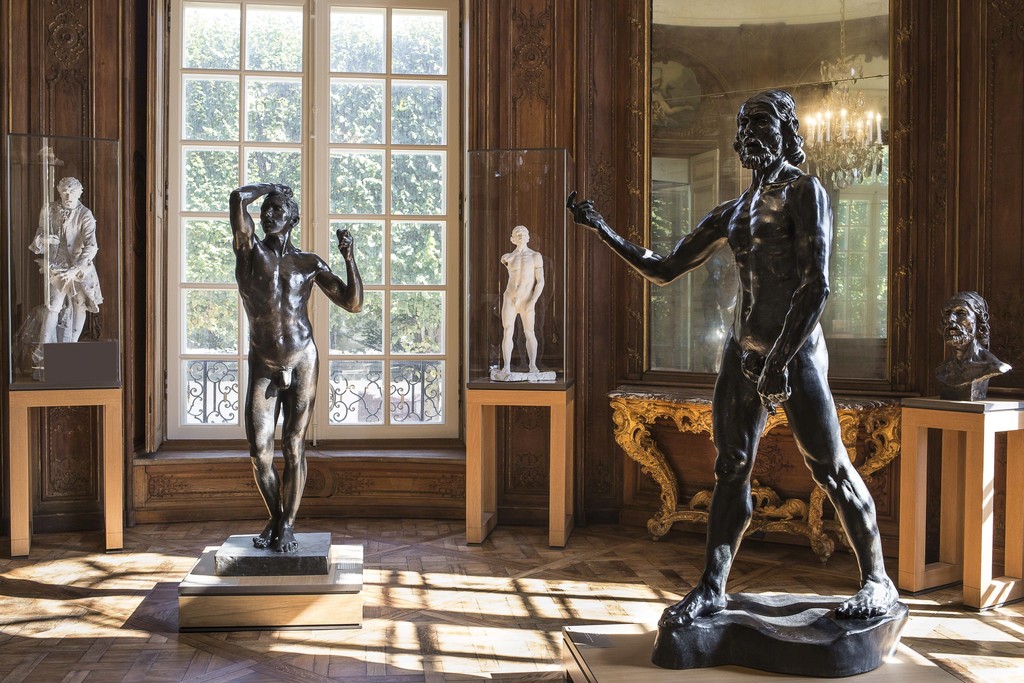 AFTER A COMPLETE RESTORATION OVER THE PAST THREE YEARS, THE MAGNIFICENT HÔTEL BIRON, HOME OF THE RODIN MUSEUM IN PARIS SINCE 1919, WILL REOPEN ITS DOORS TO THE PUBLIC ON 12 NOVEMBER 2015, THE 175TH BIRTHDAY OF THE FAMOUS FRENCH SCULPTOR.

The 18th-century palace required extensive updating and a redesign of its interior to meet the standards of a modern museum. It had not undergone full renovation since Auguste Rodin himself used it as his Paris studio until his death in 1917. The renovation has allowed the museum to completely rethink its exhibition space, and to show the work of Rodin and some of his contemporaries—including his pupil and lover Camille Claudel—in a new light. The new layout will highlight the sculptor’s creative development. In particular, some of his works in plaster have been brought out of storage to be displayed, many for the first time, to illustrate the evolution of his work. The exhibition space, spread across 18 rooms, will be both a chronology of Rodin’s life and a thematic exploration of his work. One room, ‘Rodin at the Hôtel Biron’, will recreate the space exactly as it was when the sculptor lived and worked there, with its original furniture, works by Rodin himself and pieces from his vast collection of antiquities, which was an important influence on his work. This collection of thousands of fragments of Ancient Greek and Roman sculpture, which Rodin used to buy in job lots from antiques dealers, will itself be
the subject of another room, ‘Rodin and Antiquity’. Some 100 pieces from the collection will be displayed around Rodin’s seminal Greek-influenced sculpture The Walking Man, reflecting the sculptor’s admiration of antiquity. Rodin also owned a collection of paintings by his contemporaries, and some of these will be displayed here, including Le Père Tanguy by Van Gogh, Edvard Munch’s 1907 painting Rodin’s ‘Thinker’ in Dr Linde’s garden in Lübeck, as well as the newly restored Théâtre de Belleville by Eugène Carrière. The furniture to display the sculptures in the refurbished space has been specially designed thanks to the generosity of the Iris & B. Gerald Cantor Foundation in the United States.The Hôtel Biron’s grand, wood-panelled reception rooms have been painted using colours by British craftsmen in paint and wallpaper, Farrow & Ball, also a sponsor of the project. The company specially created a new colour, Biron Gray, to provide a subtle backdrop to the sculptures. The magnificent parquet flooring had suffered greatly from the museum’s 700,000 visitors a year, and much of it has been replaced. A lift has been installed for easier accessibility, as well as new bathrooms. For the first two years of the renovation, half of the building was closed at a time to visitors. Since January 2015 the whole of the Hôtel Biron has been closed to the public. In the meantime some of Rodin’s work has been displayed in the building’s annex in the courtyard.