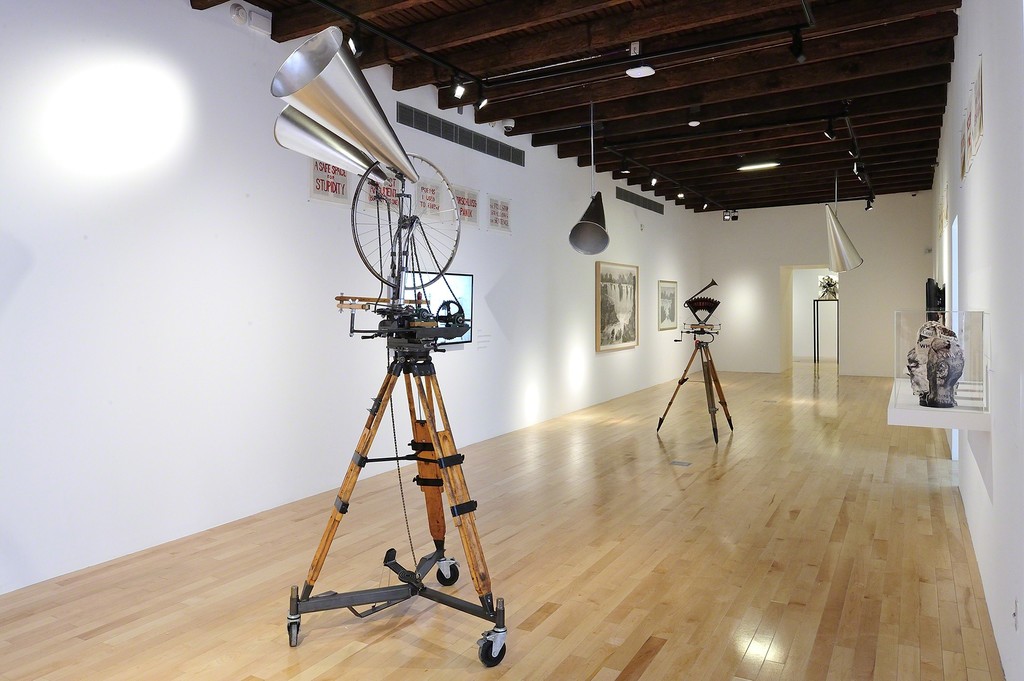 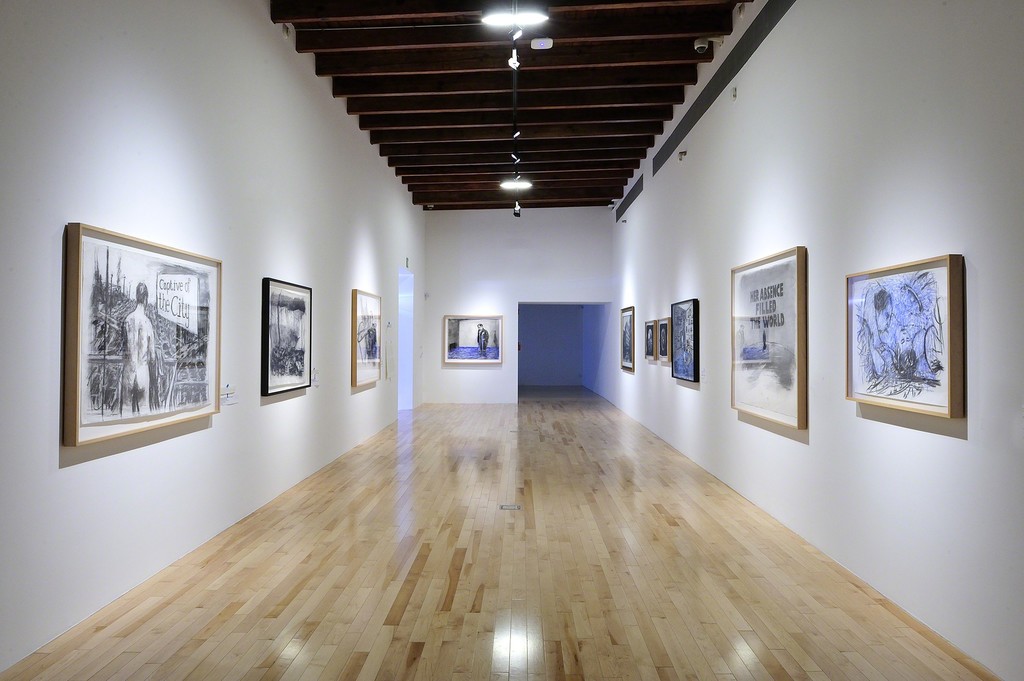 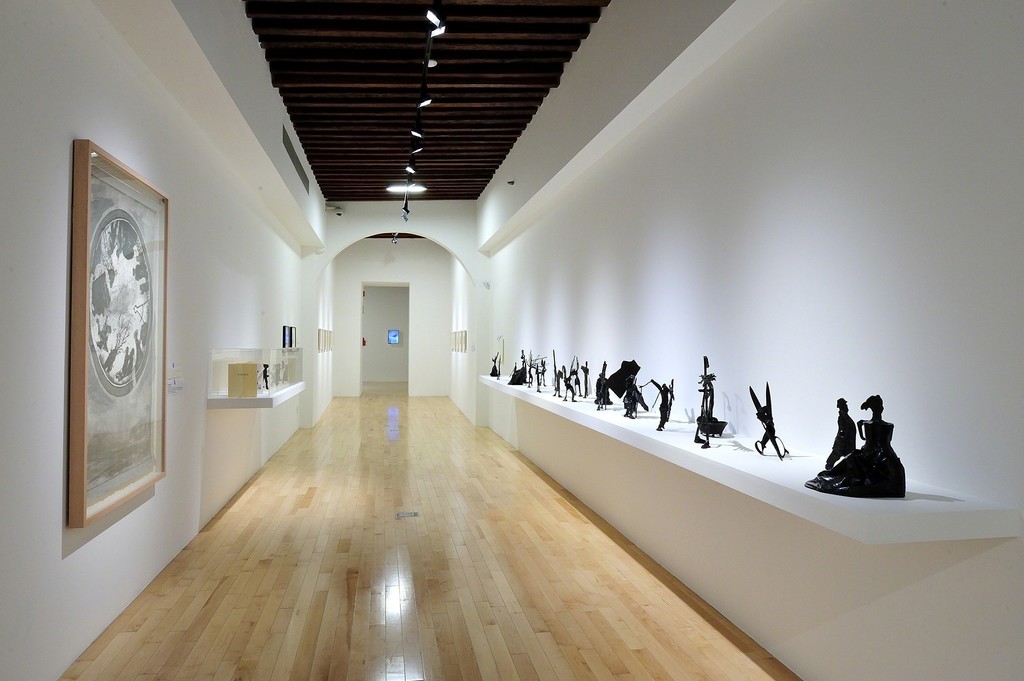 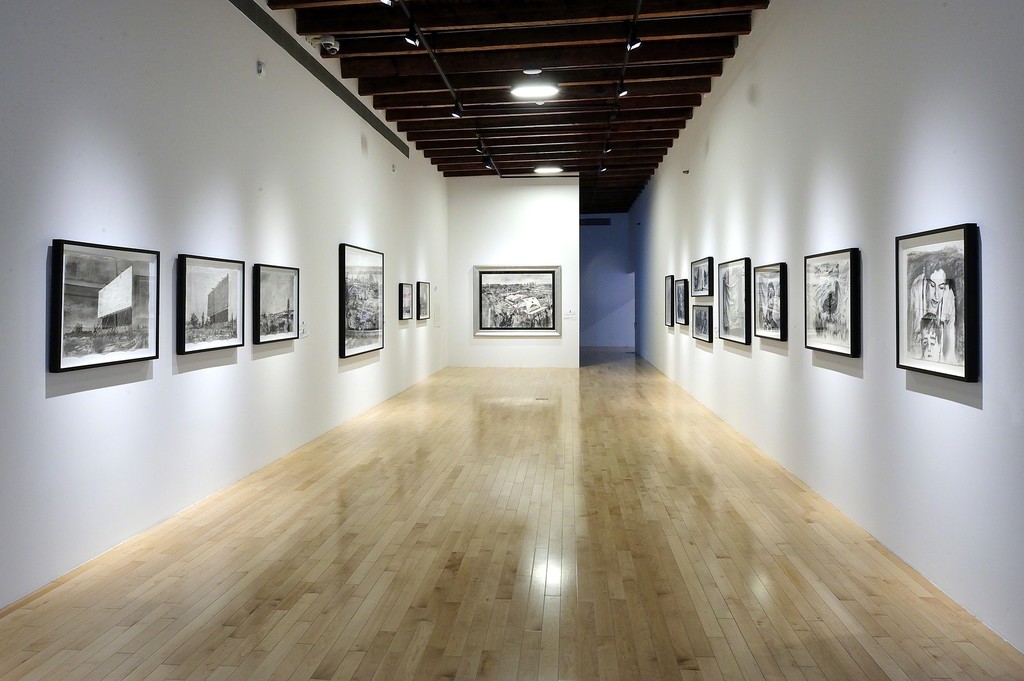 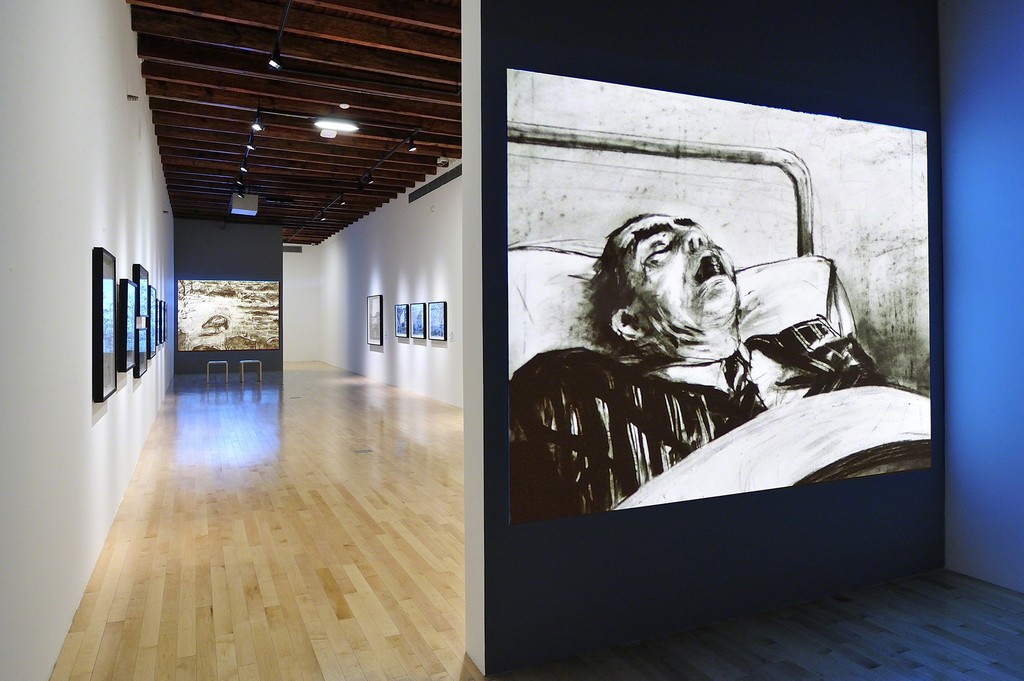 William Kentridge: Fortuna presents his art from the late 1980s to the present, foregrounding the way that his mediums and disciplines inform and inflect one another, part of an artistic process marked by continuous fluidity, founded in transformation and movement.

Kentridge was born in 1955 in Johannesburg, South Africa, where he lives. All of his practice weaves the political and the poetic, in ways that are deeply marked by the landscape and social history of his birthplace. While referencing difficult subjects like the heritage of apartheid and colonialism, Kentridge's work is also infused with undertones of humor and reverie, its reach extending towards universal themes of artistic representation, transience and memory.

This exhibition highlights Kentridge’s unique artistic process and the interrelatedness of his media. The choice of works, and their relationship within the exhibition space, seeks to bring to viewers some sense of the artist’s vigorous and profuse activity in the studio and the migration of themes and motifs across different artistic platforms.

As a guiding principle, Kentridge embraces the notion of fortuna, which he describes as something other than cold statistical chance, yet something outside the range of rational control. In other words, we might understand this as a kind of directed happenstance, or the engineering of luck, wherein there is possibility and pre-determination. Fortuna alludes to a state of becoming wherein the work of art is endlessly under construction — even when encountered as a finished product by the viewer.