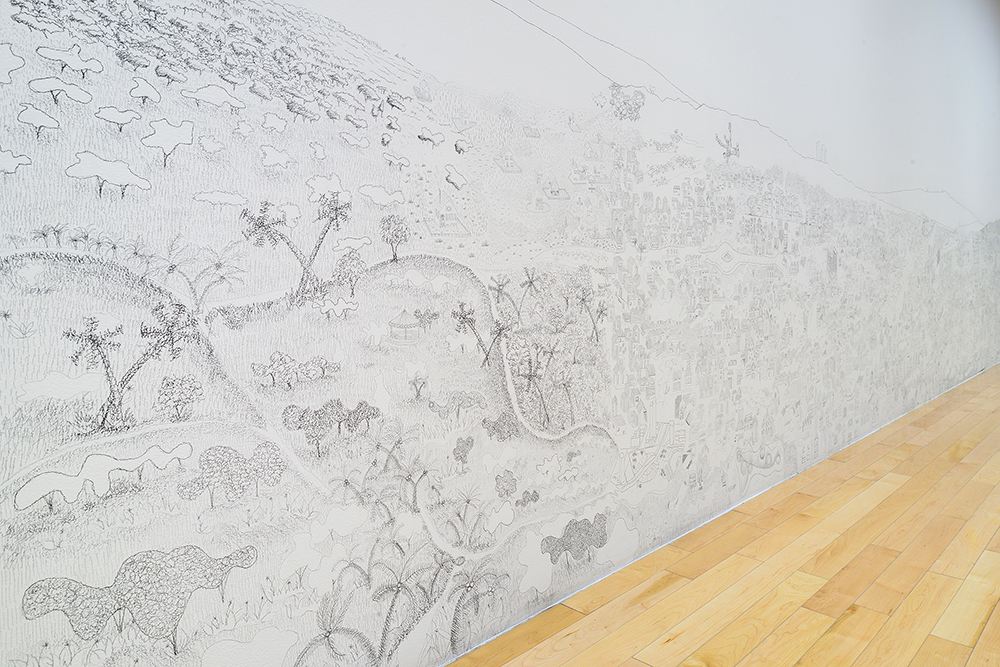 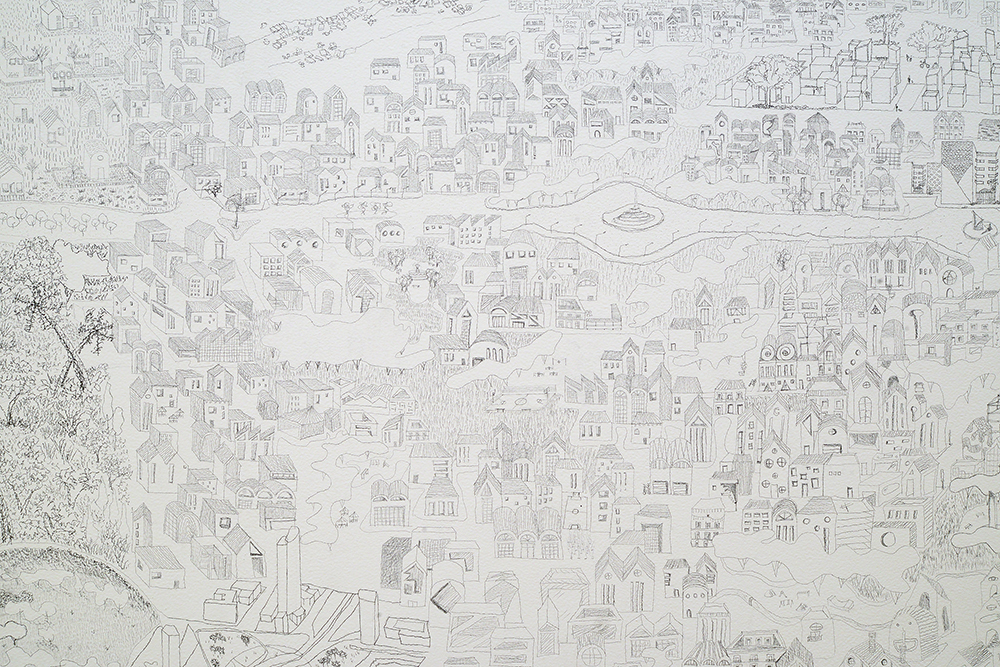 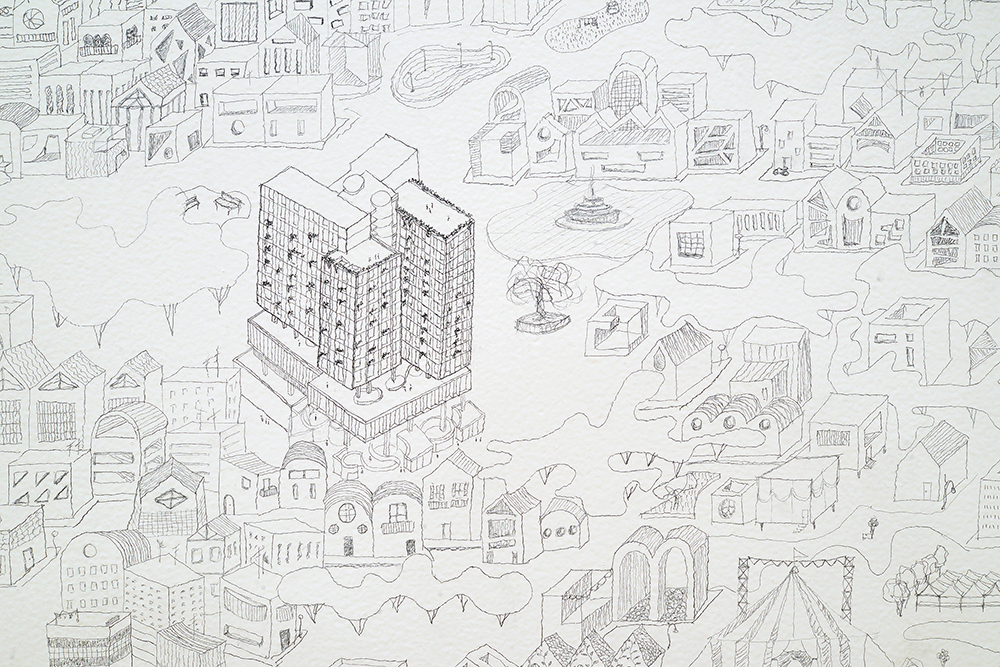 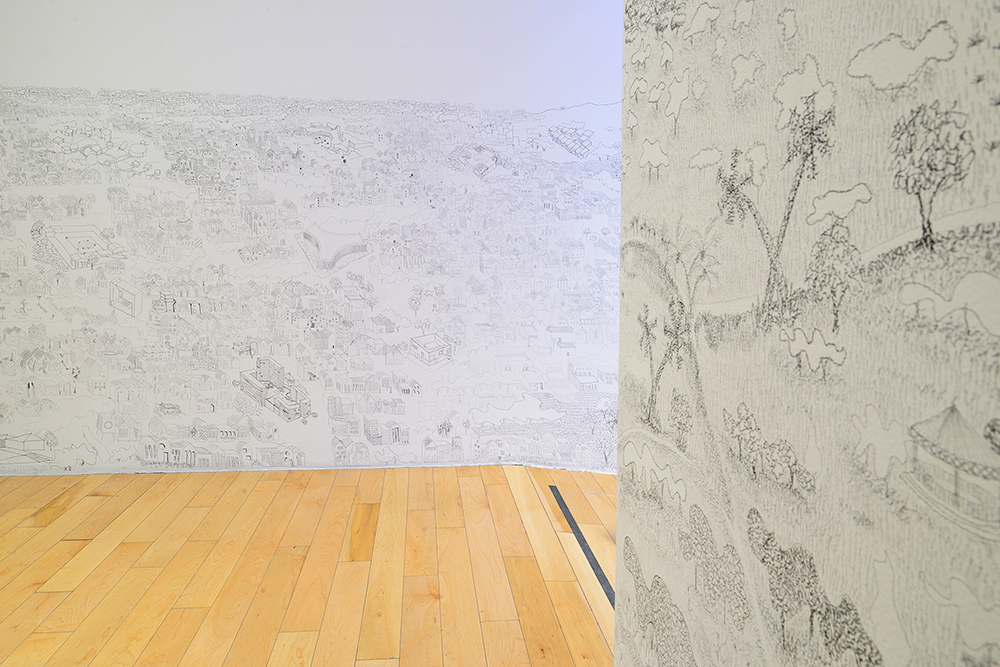 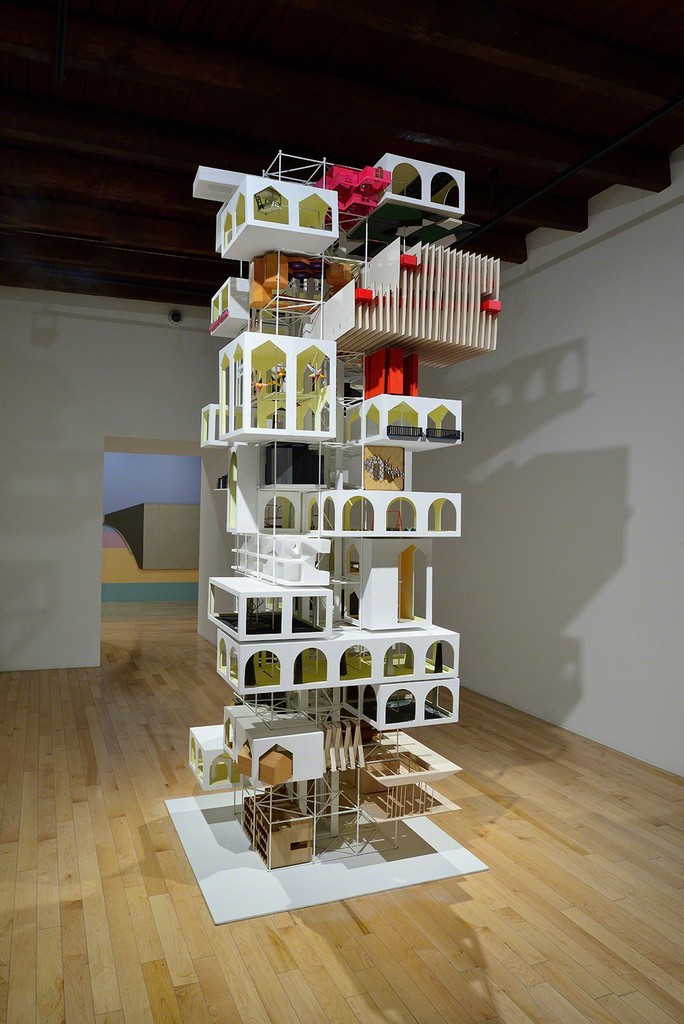 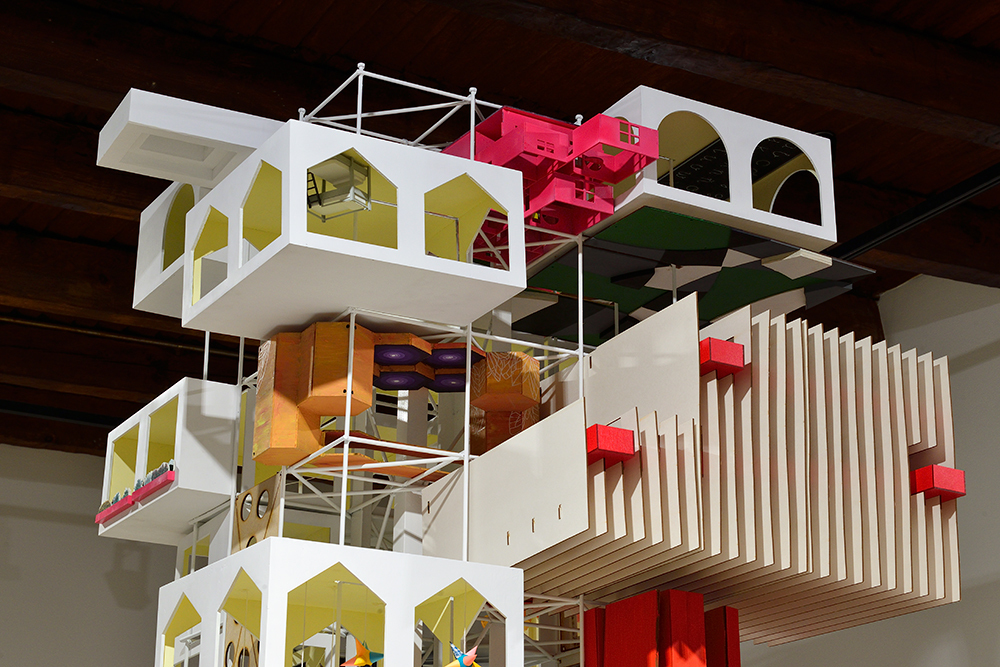 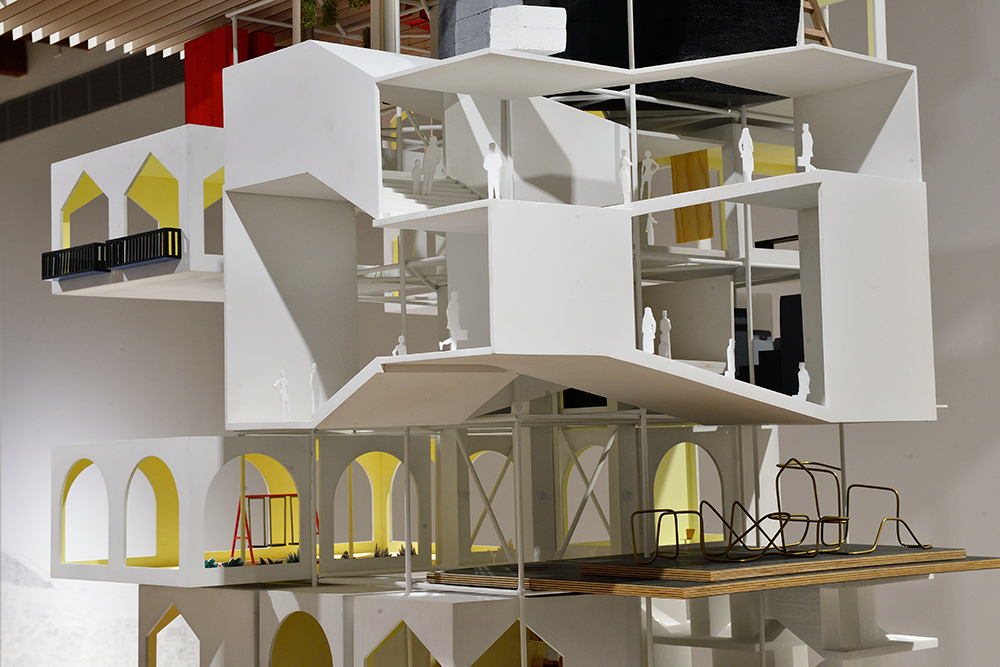 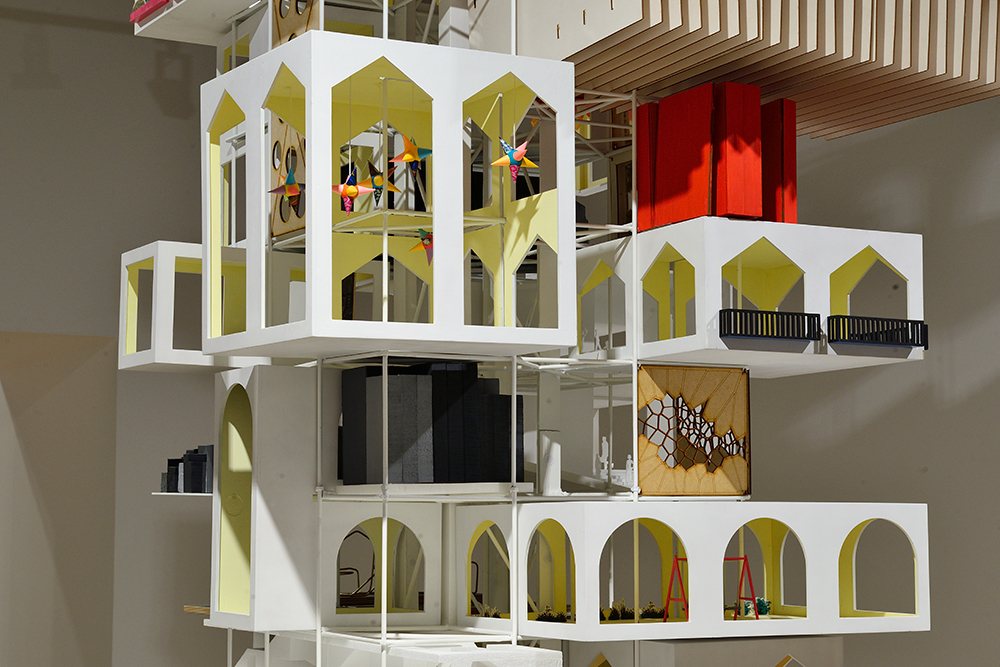 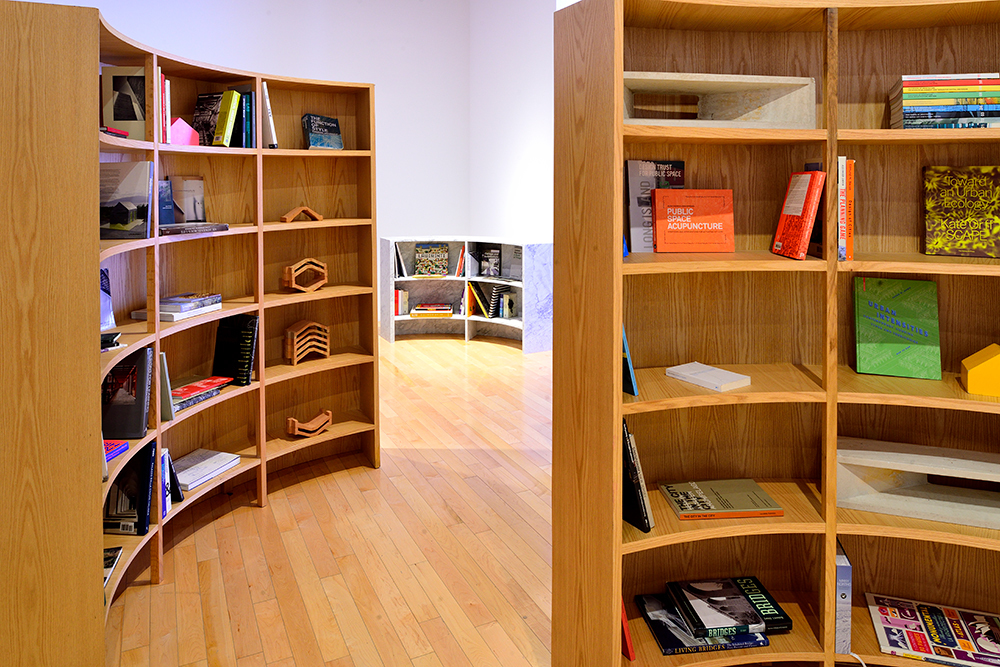 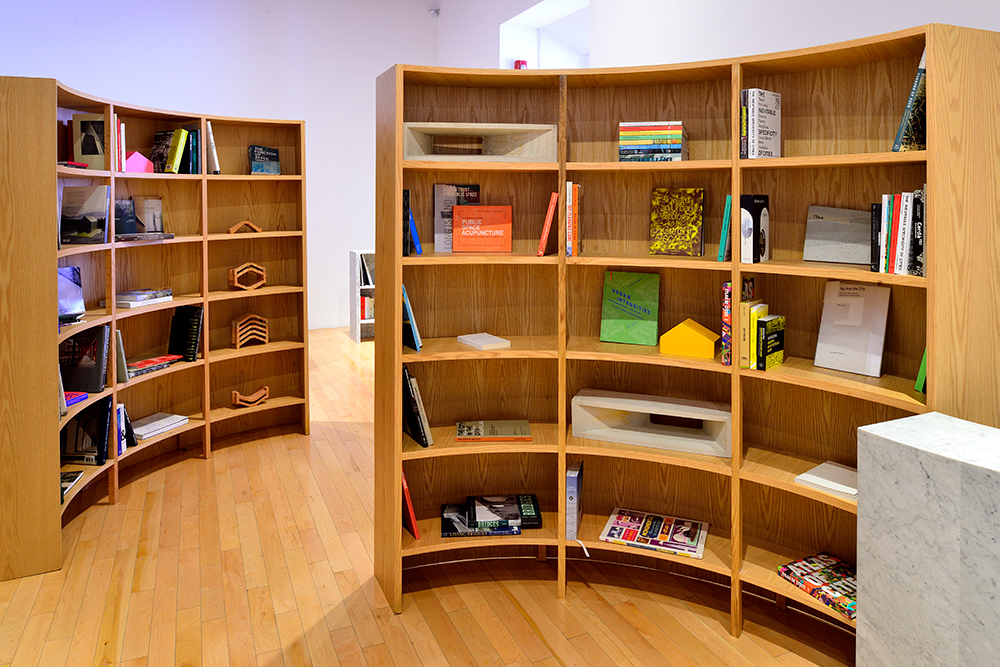 Conceiving an exhibition on architecture involves exploring the best manner to communicate the experience of space to the audience, simultaneously acknowledging the physical distance to the built structures and proposing a “neutral” venue to formulate an author’s vision. The apparent impossibility of bringing real-sized structures (in 1:1 scale) into the galleries of a museum has largely defined the conventions of architectural exhibitions. Historically, the most often used approach is to recreate buildings—either physically built or not—in a smaller scale (models), along with sketches, plans, and any sort of documental material.

Aiming to resist such exhibition approaches, the renowned architect Tatiana Bilbao (Mexico City, 1972) proposed a peculiar exhibition layout. With the support of various members of her team, she devised an exposition that brings together different stages of her creative process, showing her ways of envisioning and producing architecture. All materials compiled and shown in these museum rooms evince a position and a working method that made her one of the most important architects at the international level.

When moving through the museum rooms, the viewer will enter four distinct modules: Habitar (Inhabiting), Espacio (Space), Contexto (Context), and Collage; all of them develop some kind of “intuitive domain” which constitutes a privileged standpoint to Bilbao’s projective proposal. She has been successful in transgressing conventions to rethink architecture, transcending merely functional, sustainable, or poetic spaces. Bilbao’s view expands the question on the present and future of architecture to embrace a discipline that could even be regarded as a philosophical and/or political platform. In this exhibition, the viewer will see a sketch of such way of thinking