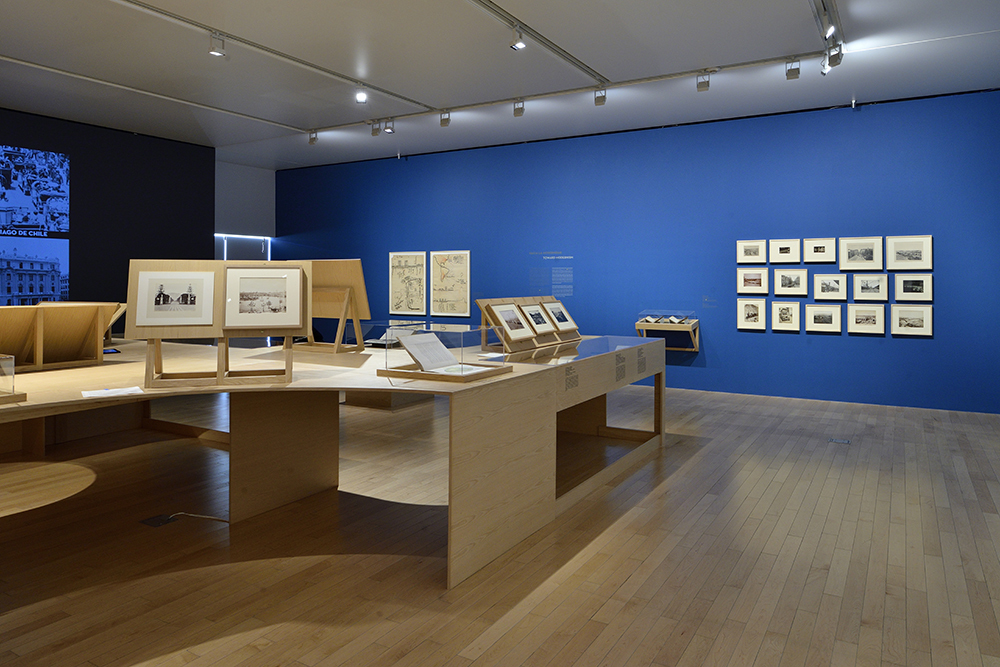 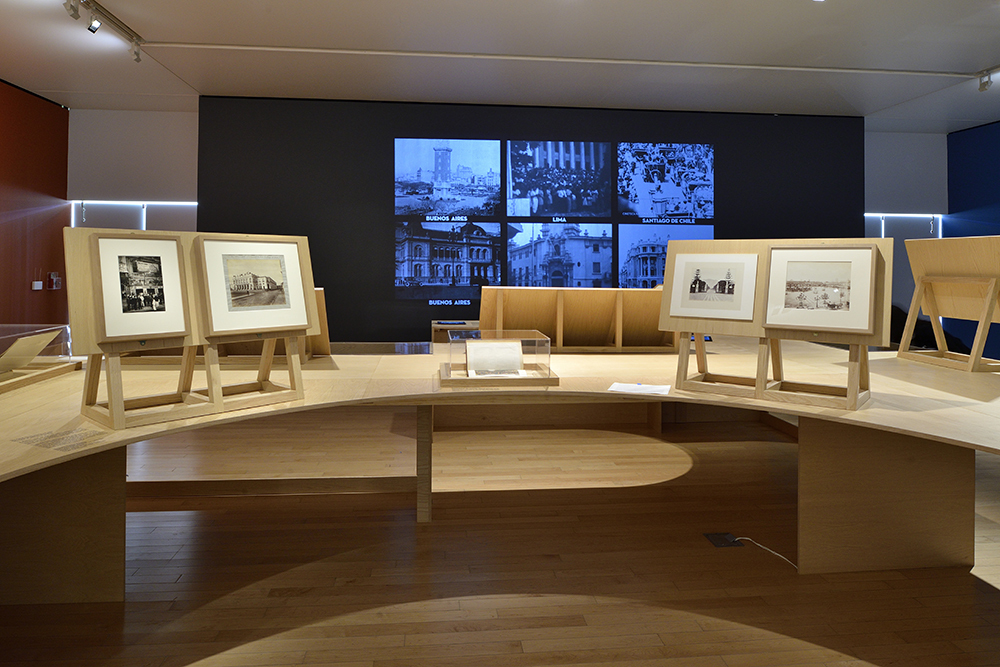 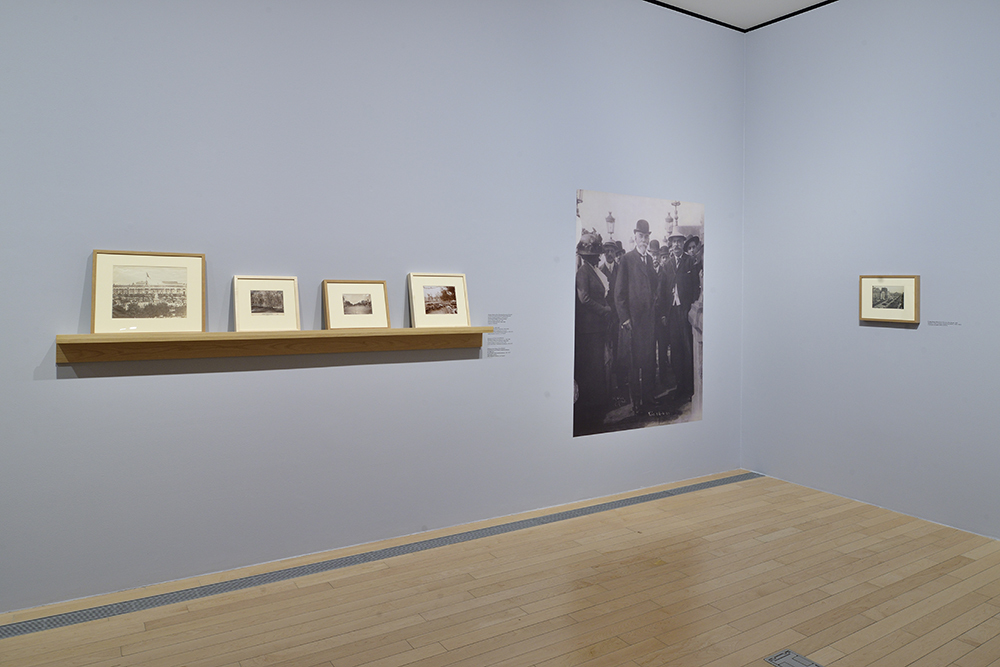 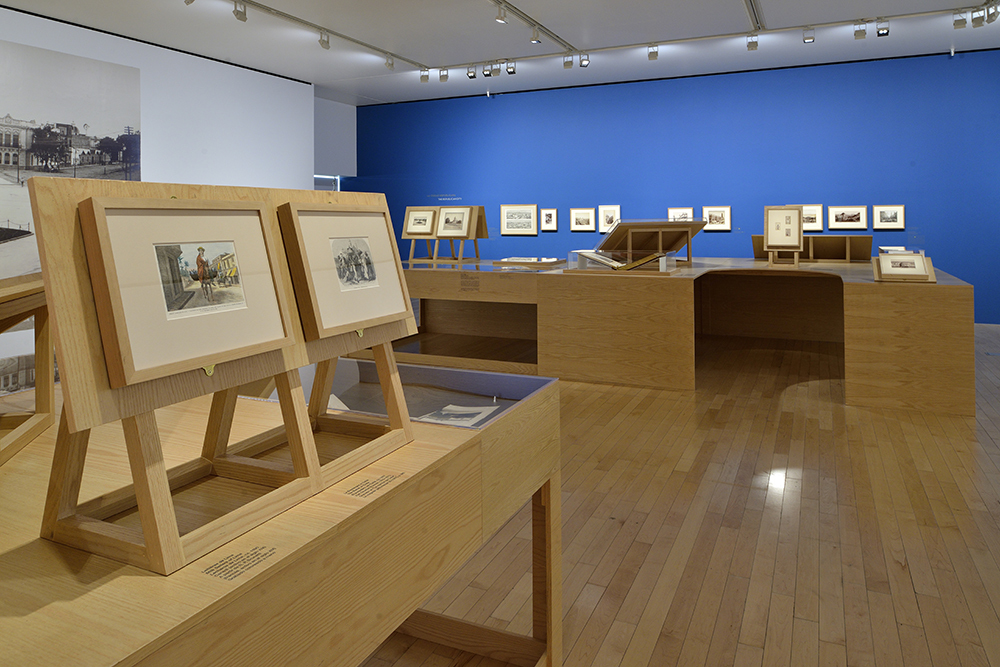 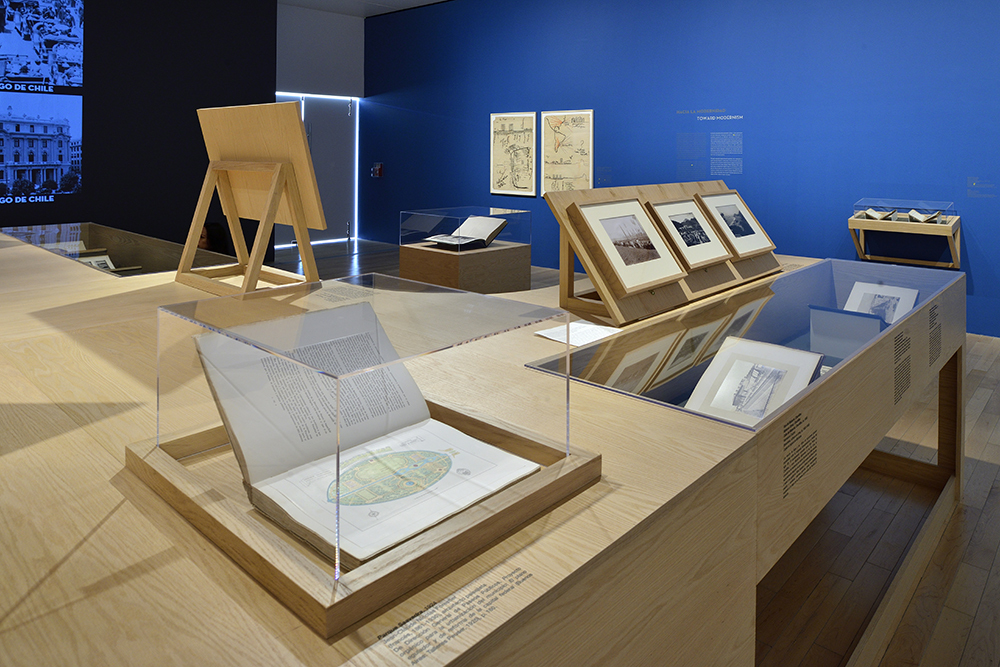 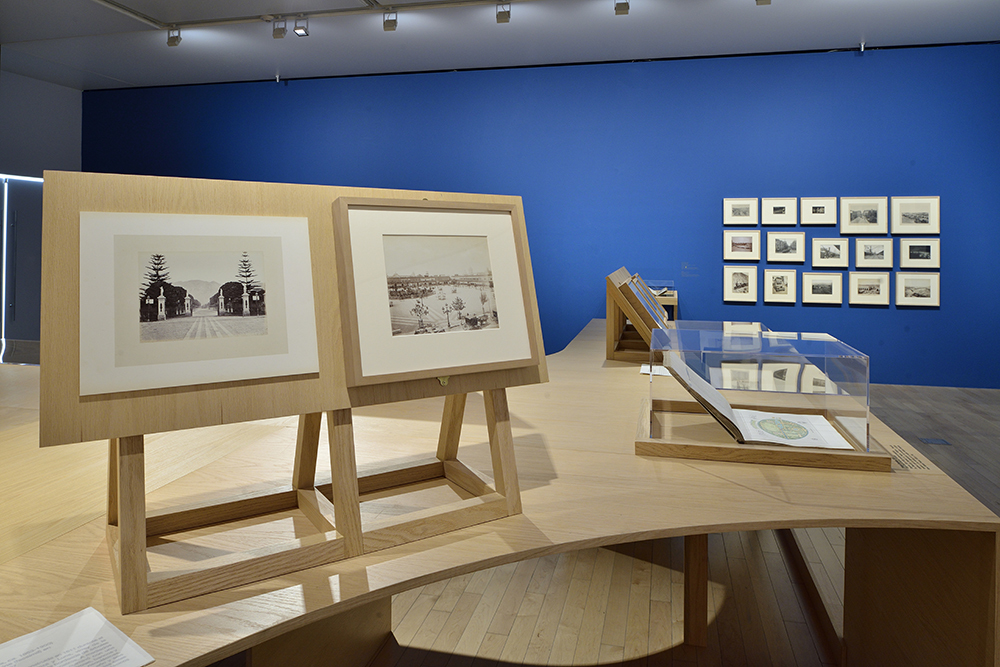 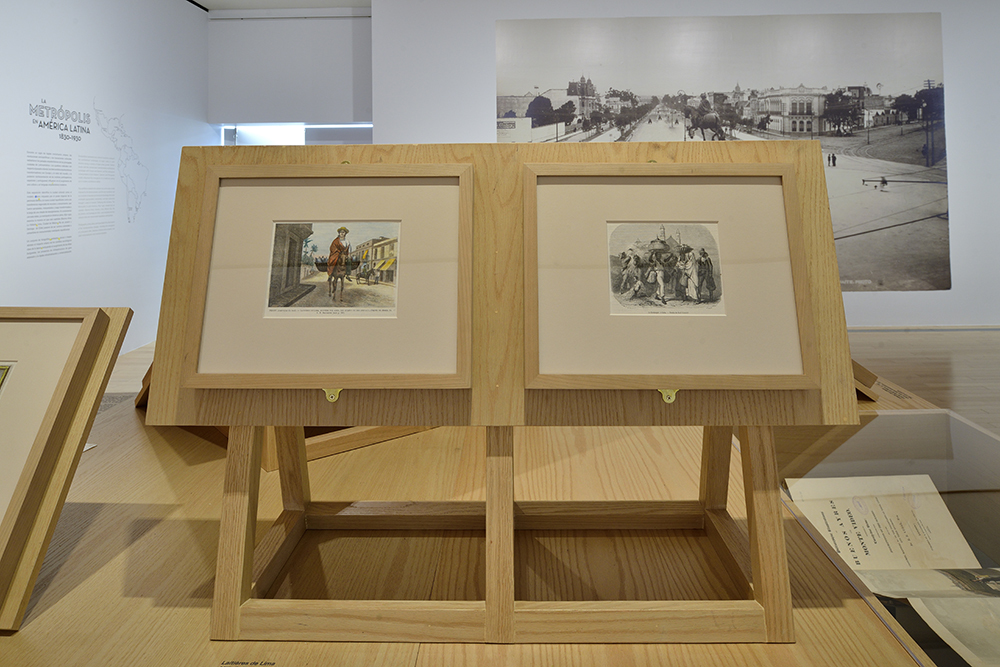 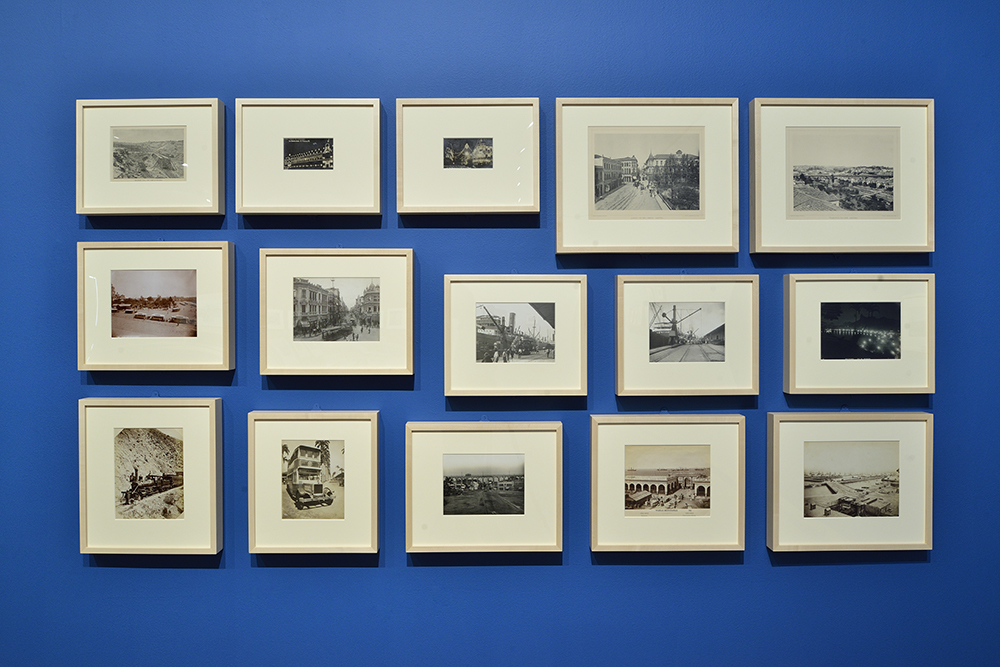 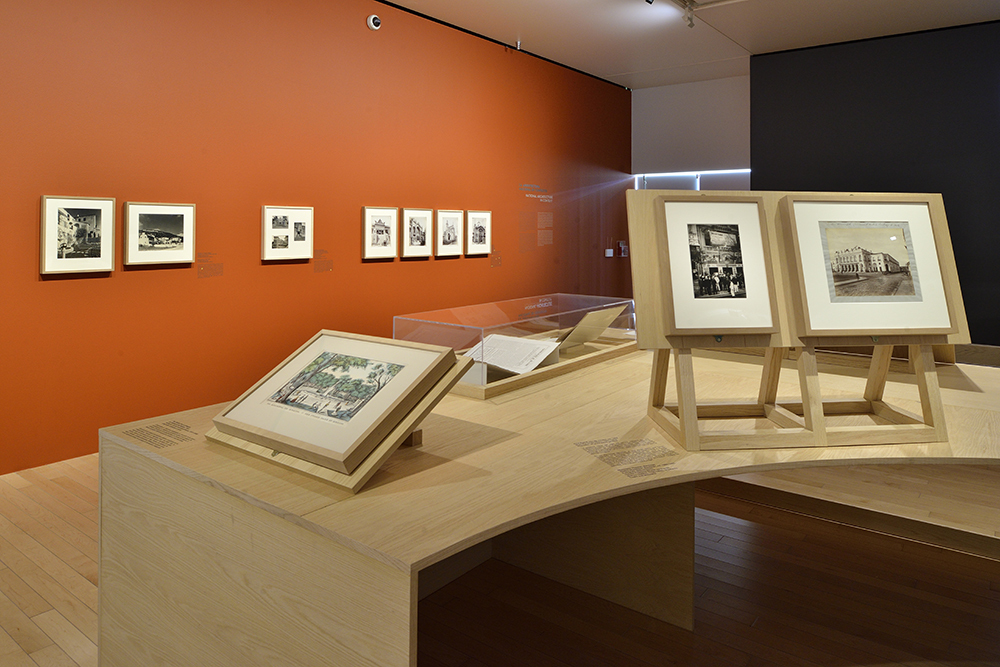 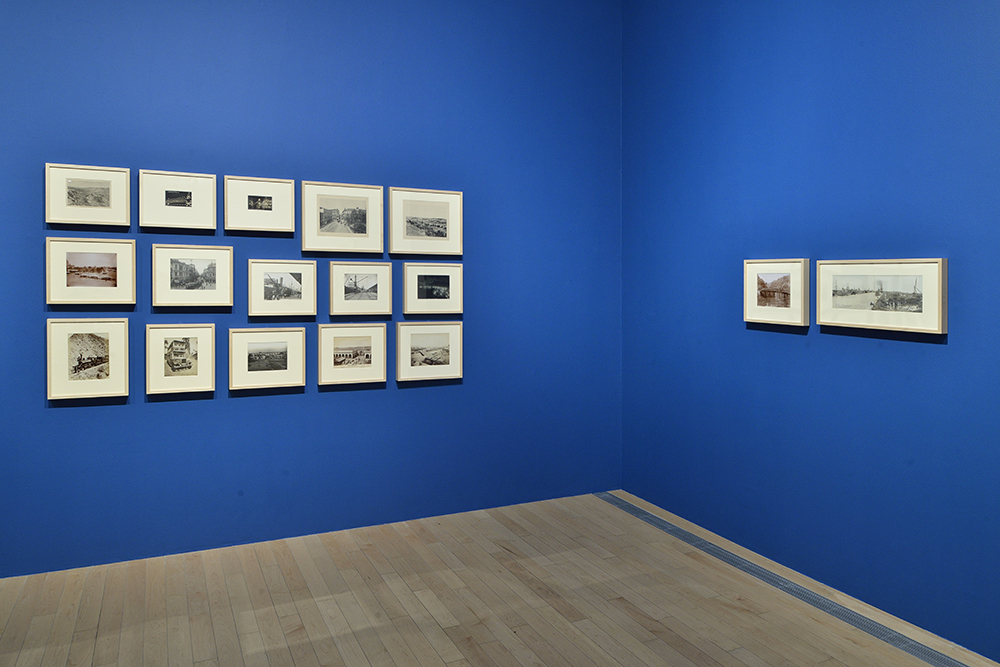 Sociopolitical upheavals and cultural transitions reshaped the architectural landscapes of major cities in Latin America during a century of rapid urban growth. Radical breaks with the colonial past, transformative architectural exchanges with Europe and beyond, and the subsequent reinterpretation of pre-Hispanic, Spanish, and Portuguese motifs influenced the emergence of a modernist culture and a modern architectural idiom.

This exhibition presents the colonial city as the urban model imposed by the Iberian powers, and the new republican city as a transfer of sources and technical knowledge that were eventually appropriated, interpreted, and later subverted through a wave of revivals. Following this narrative, The Metropolis in Latin America, 1830-1930, reveals how six capitals—Buenos Aires, Havana, Lima, Mexico City, Rio de Janeiro, and Santiago de Chile—were transformed from colonial cities into monumental republican metropolises. Photographs, prints, plans, and maps depict the urban impact of key socioeconomic changes, including the emergence of a bourgeois elite, extensive infrastructure projects, and rapid industrialization and commercialization.