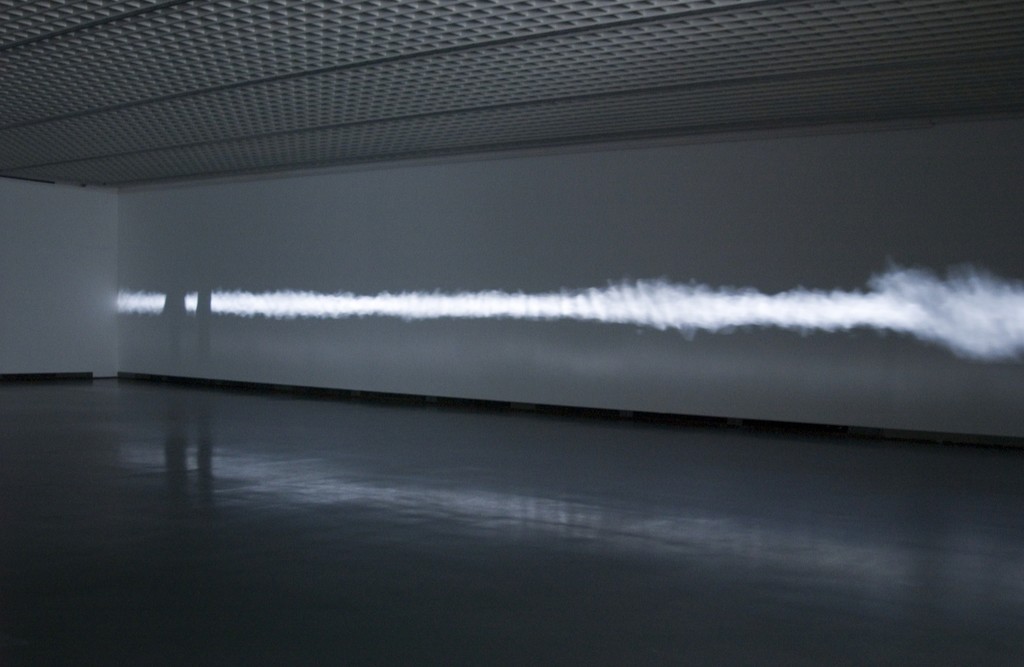 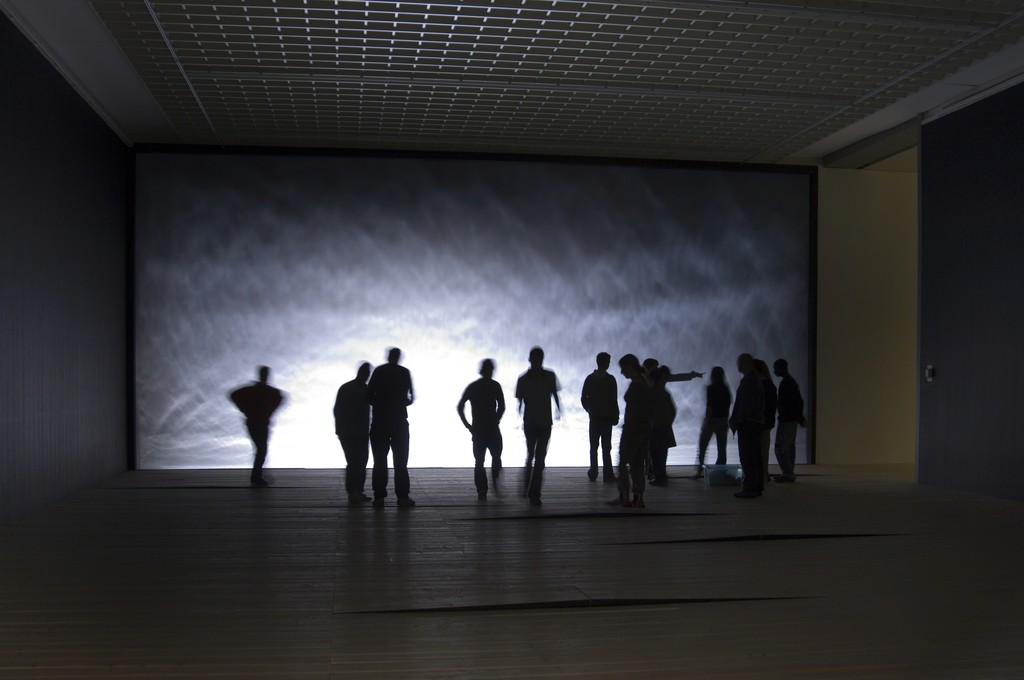 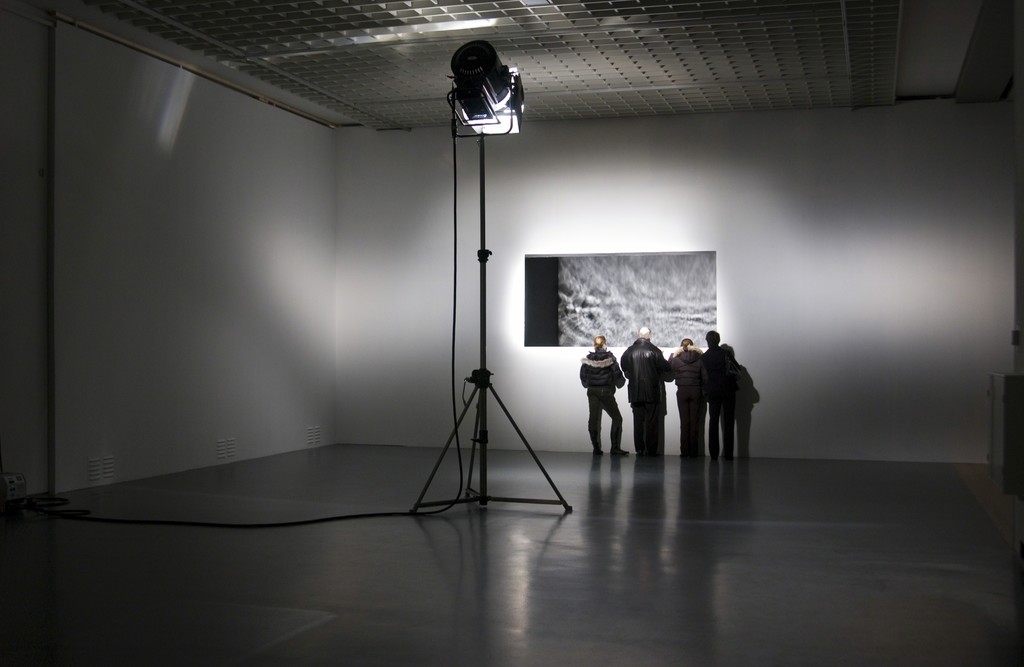 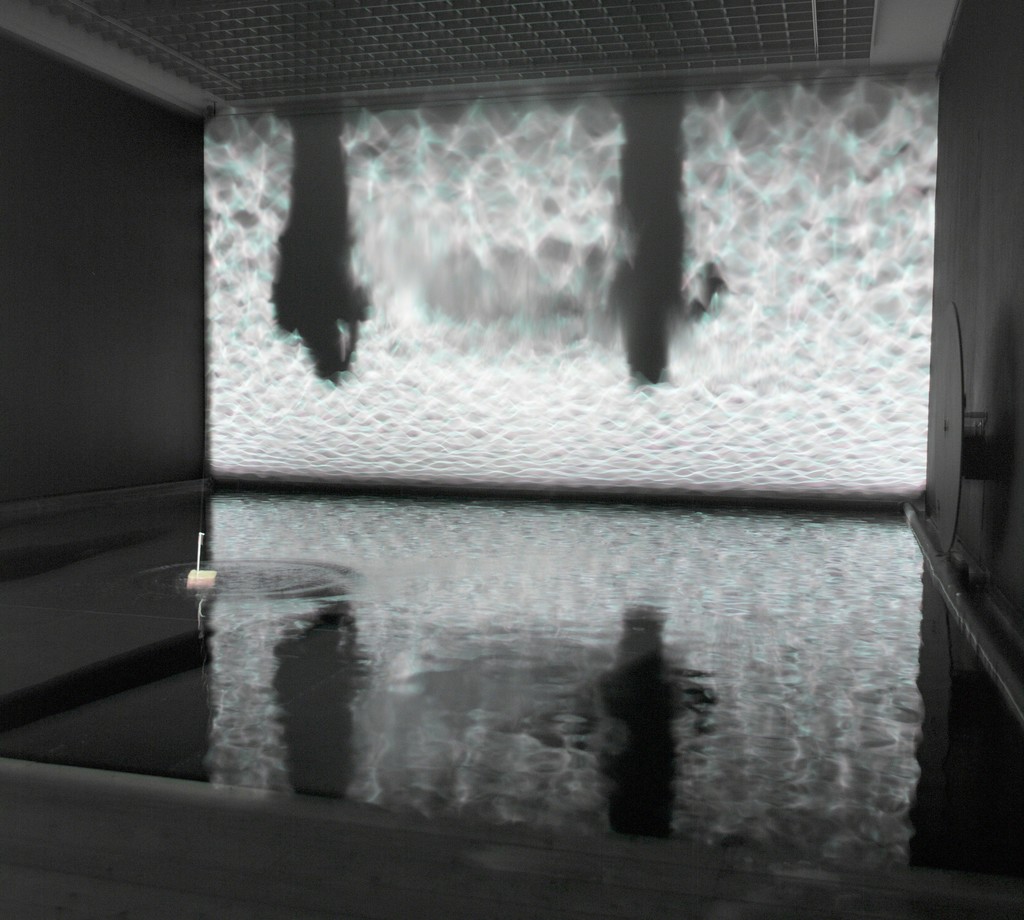 From 18 June to 18 September this year, Museum Boijmans Van Beuningen is showing ‘Notion motion’ (2005), the huge installation by the Danish-Icelandic artist Olafur Eliasson (Copenhagen, 1967). Inspired by the laws of nature, particularly the reflection of light on water, he created the installation ‘Notion motion’ especially for the 1500m2 Bodon Gallery. The installation is made up of three different light projections that explore the interaction between light and water. The impressive installation contains 20,562 litres of water and is made of 800 duckboard elements.

It is not the first time that ‘Notion motion’ has been shown. It is part of Museum Boijmans Van Beuningen’s permanent collection and was gifted to the museum in 2005 by Han Nefkens H+F Patronage, set up by the writer and collector, Han Nefkens. This summer everyone will get another chance – or perhaps their first chance – to be immersed in this fantastic installation.

The Laws of Nature
‘Notion motion’ uses light projections to show the interplay between light and water. With the minimum of means but on a grand scale Eliasson has created a captivating presentation in which the viewer is immersed in the space. Eliasson’s work stimulates the senses and plays with viewers’ perceptions, challenging and testing them in the installation. Observation is key in the installation; to Eliasson this is more than a question of passively recording static images; it is about movement and active involvement. Olafur Eliasson’s extensive oeuvre is inspired by nature. He has previously incorporated rainbows, sunsets, waterfalls, scent walls and mist in his installations.

Olafur Eliasson
Eliasson is one of the world’s most prominent artists. In 1999 he achieved worldwide recognition with the large yellow ‘sun’ he developed for Panorama 2000 in Utrecht, which was shown at Tate Modern in 2003. Four large artificial waterfalls on the banks of the Hudson River in Manhattan, New York, followed later.

‘Notion motion’ is one in a series of unforgettable installations made especially for Museum Boijmans Van Beuningen’s Bodon Gallery. It follows Ernesto Neto’s ‘Celula Nave’ and Carsten Höller’s ‘Divided Divided’.