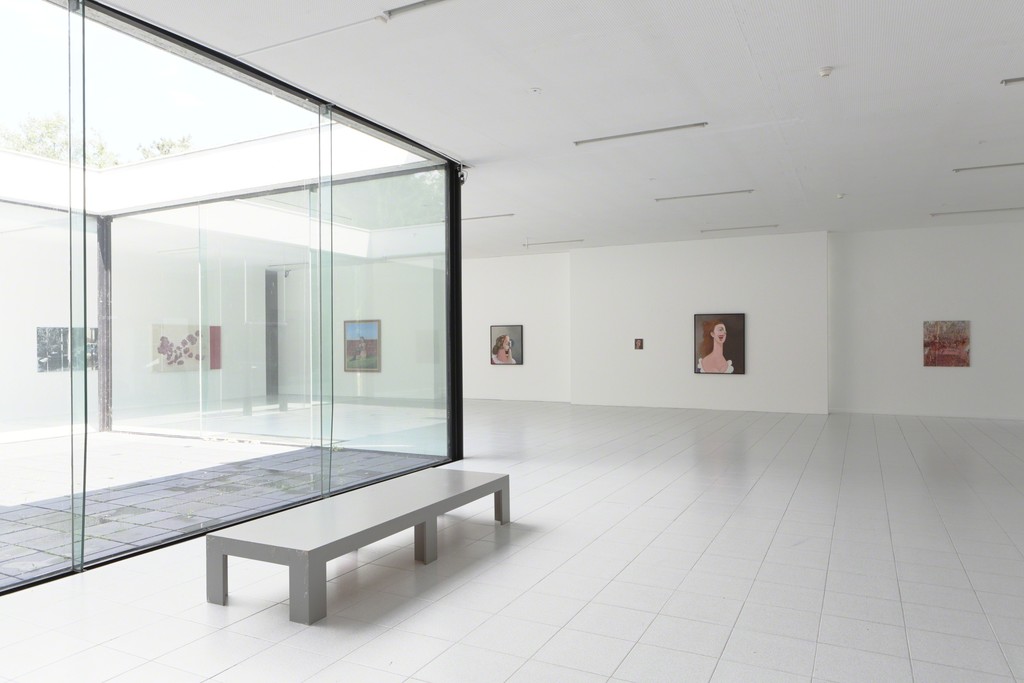 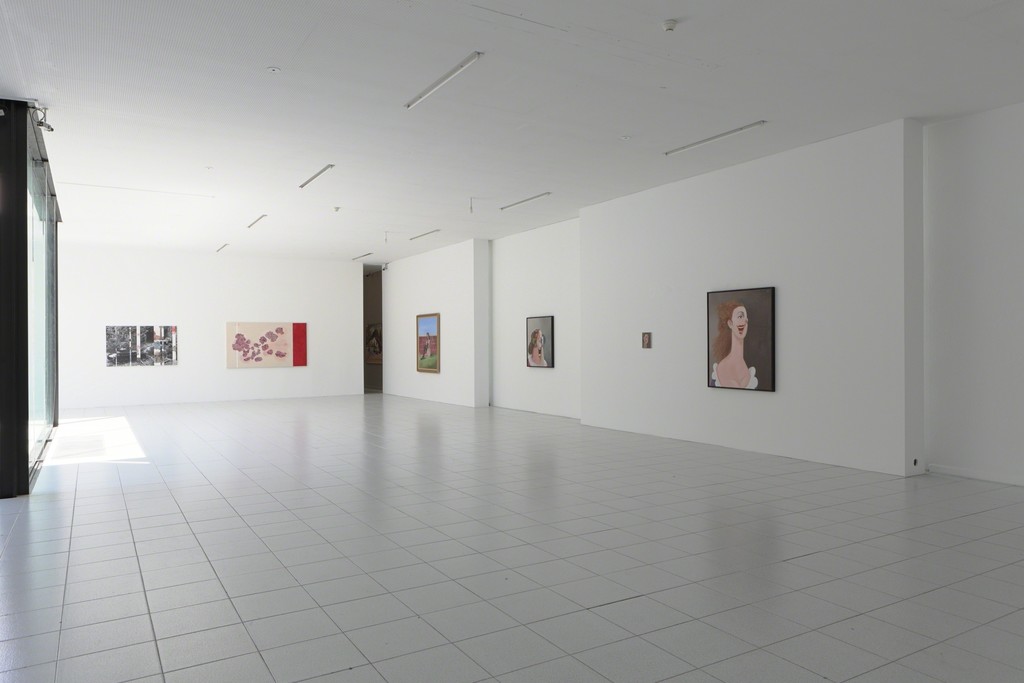 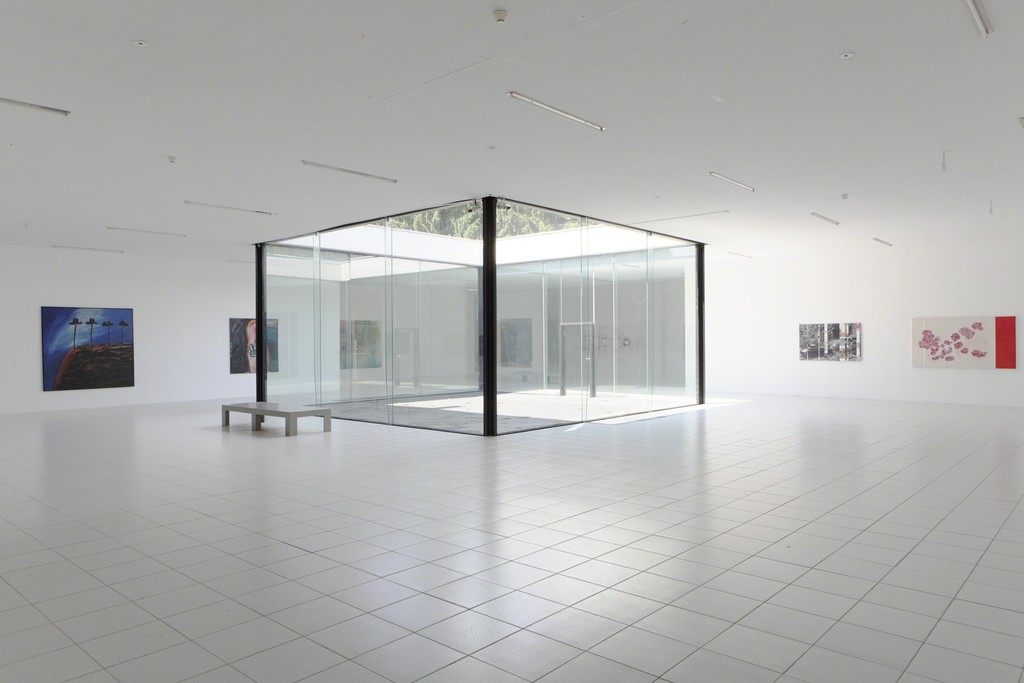 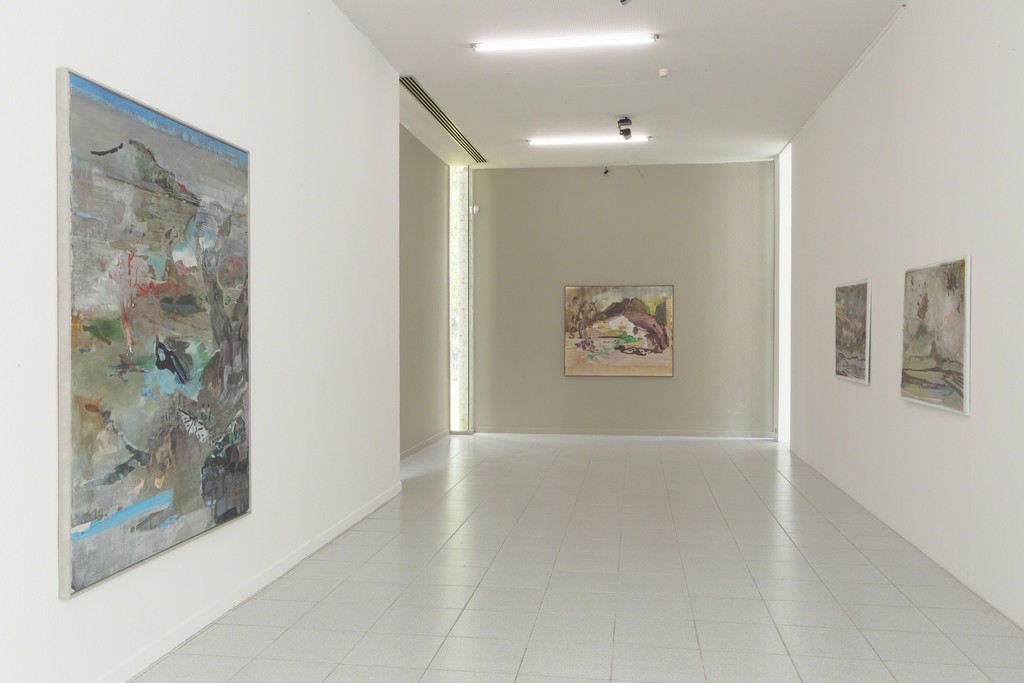 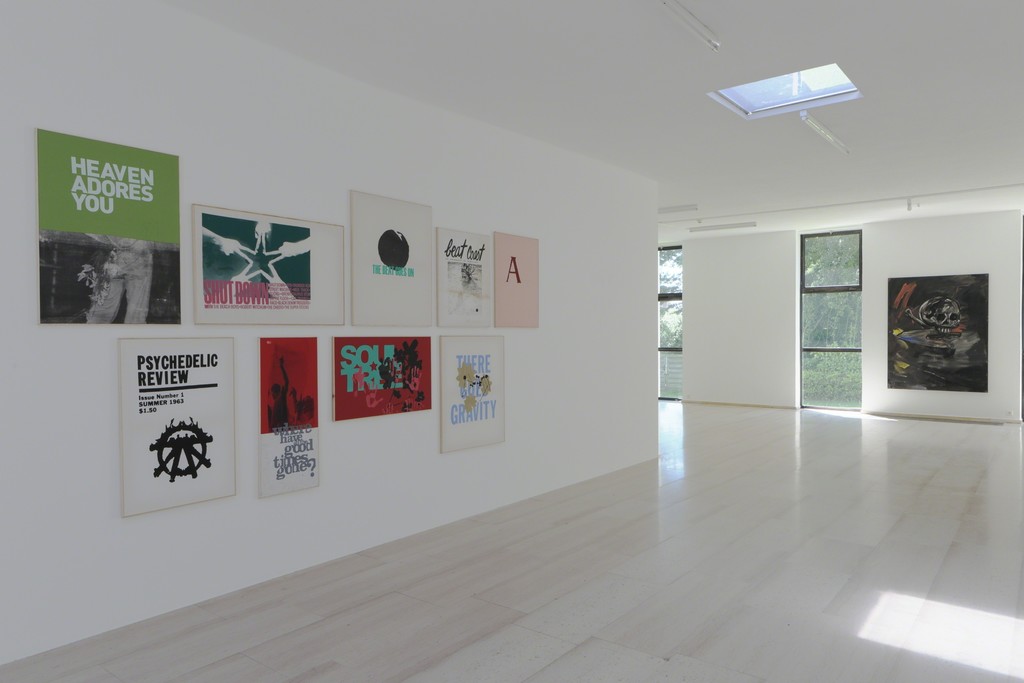 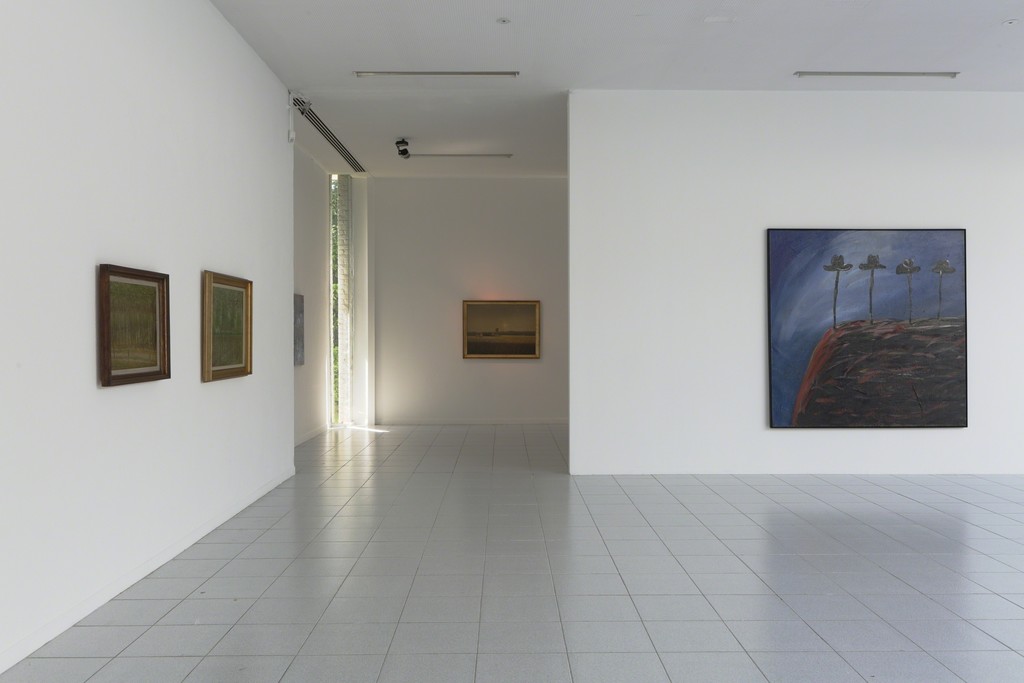 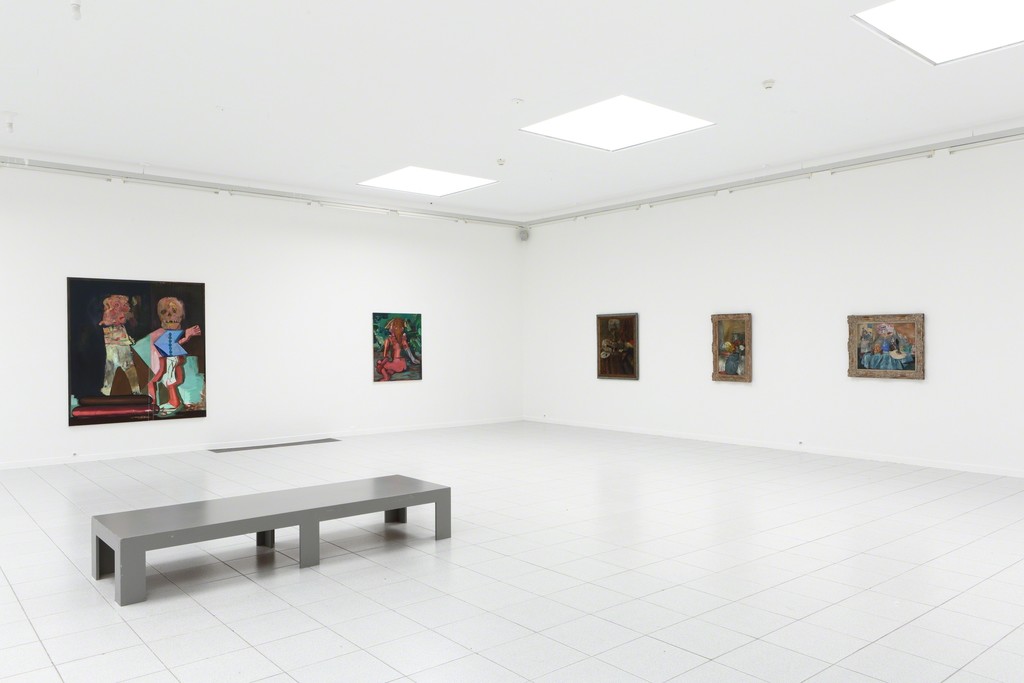 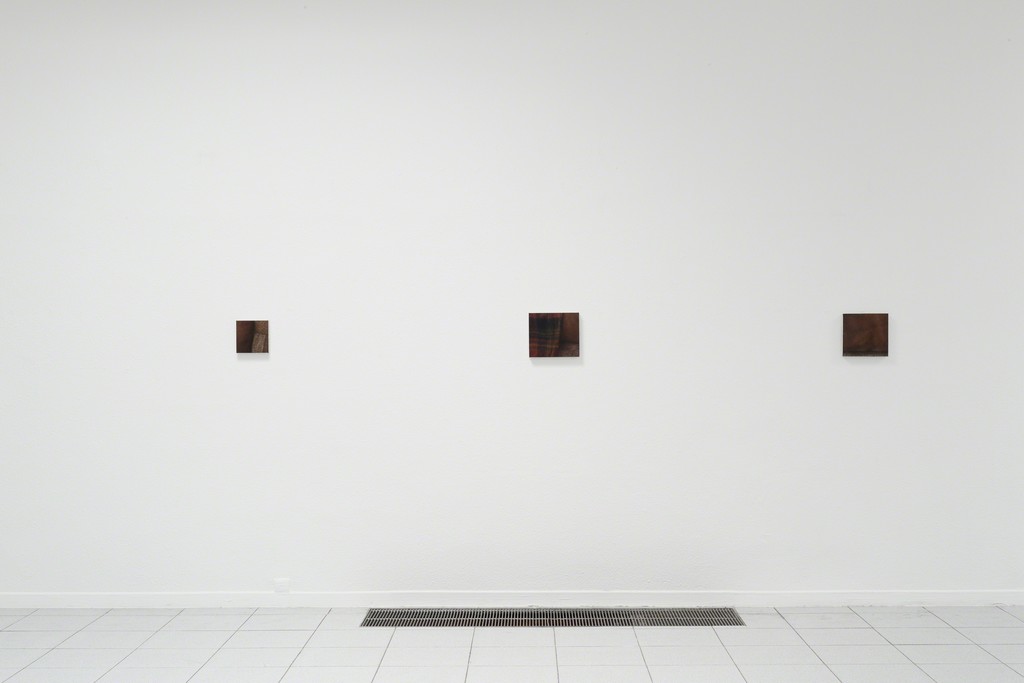 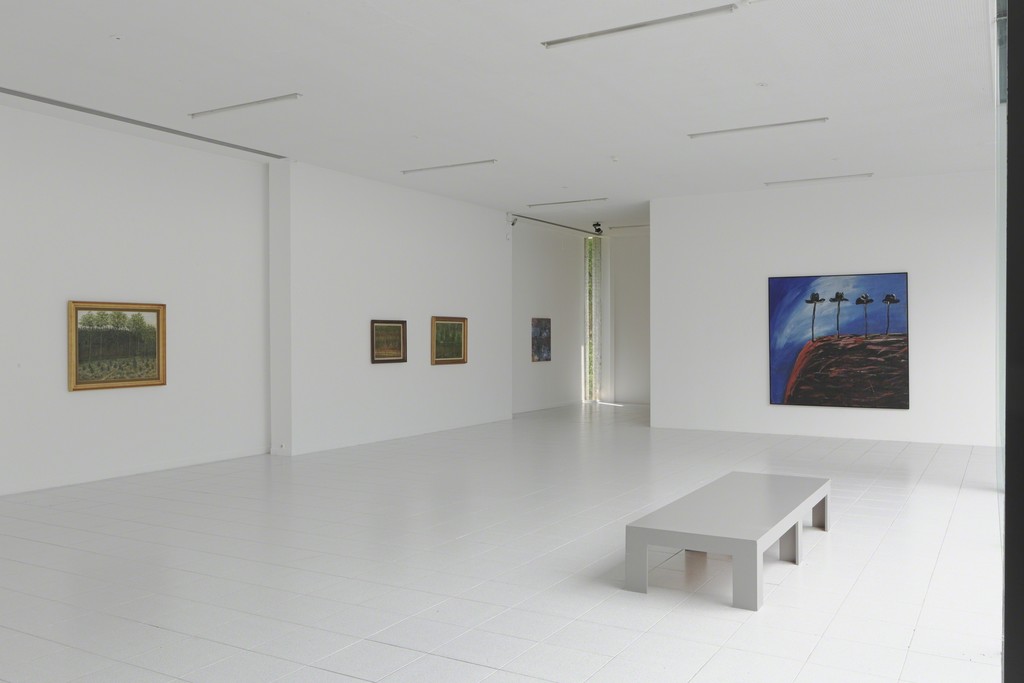 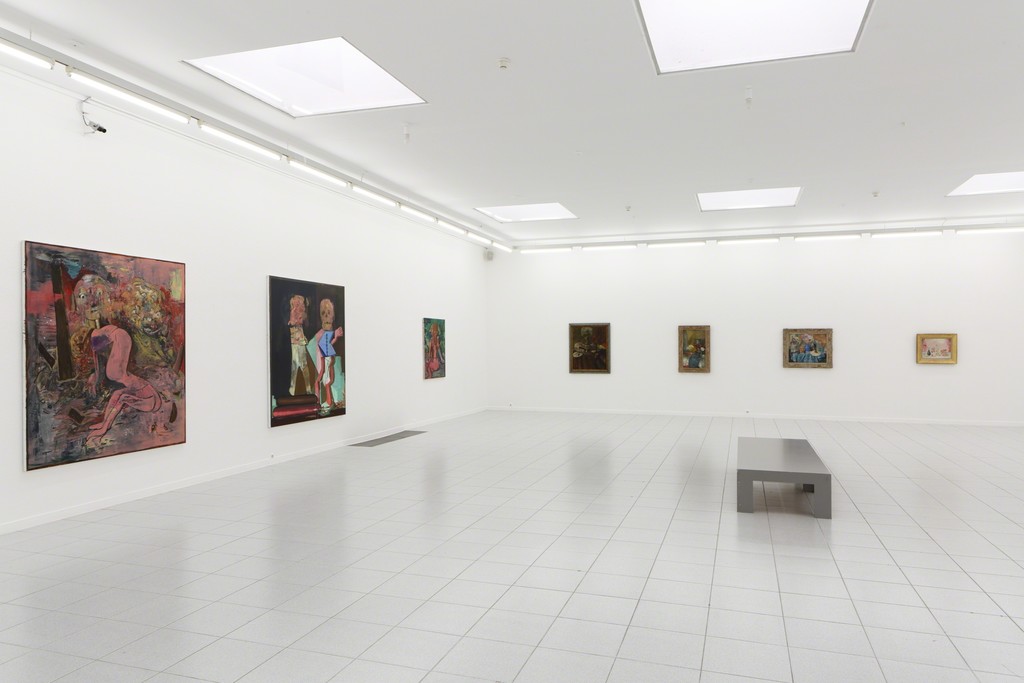 The 2016 edition of our Biennial of Painting carries the somewhat surprising subtitle Yoknapatawpha. The name’s origin can be attributed to American writer William Faulkner’s fictional Yoknapatawpha County province, the setting for most of his novels such as The Sound and the Fury, and Absalom, Absalom! This fictional land bears a striking resemblance to Faulkner’s native Mississippi region, Lafayette County, a point he acknowledged during his career:

“I discovered that my own little postage stamp of native soil was worth writing about and that I would never live long enough to exhaust it.” (William Faulkner)

The Biennial of Painting’s aim is to highlight every two years a topic related to painting but viewed from a specific angle. All three museums (museum Dhondt-Dhaenens, museum van Deinze en de Leiestreek en Raveel museum) take their own collections as a starting point. Nonetheless, contemporary art also plays a prominent role in this project.

At the Museum Dhondt-Dhaenens, the work of two artists from the museum's own collection, James Ensor and Albijn van den Abeele, provides the commencement for a painterly discovery that involves numerous artists from different generations and continents.